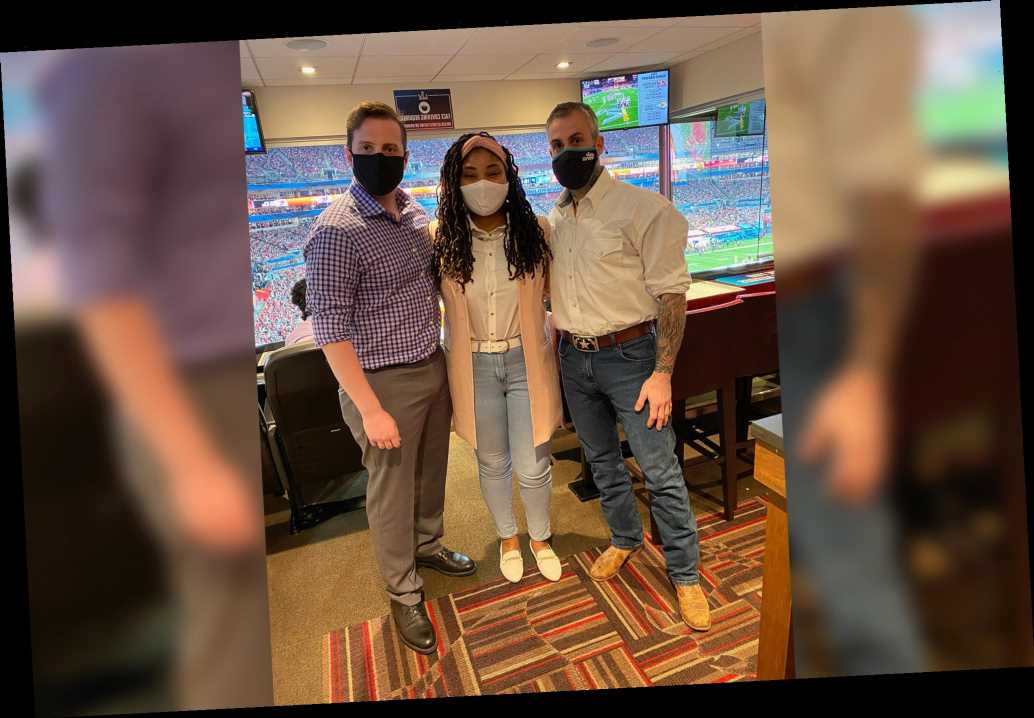 Several DC police officers who faced off against the angry mob at the Capitol riot attended the Super Bowl on Sunday night as guests of the NFL, authorities said.

Among the DC police officers at the game was Daniel Hodges, who was seen on viral video getting crushed in a doorway inside the Capitol.

Officers Mike Fanone and Lila Morris were also there, according to the department.

Sicknick, 42, a 12-year member of the force and a National Guard veteran, died from injuries sustained during the siege.

He was reportedly pepper-sprayed and struck in the head with a fire extinguisher as the violent mob infiltrated the Capitol grounds during the siege. He collapsed later and died the next day.

His final cause of death has not been determined. Investigators are examining whether he may have ingested a chemical substance during the riot that may have contributed to his death.