North Melbourne player Majak Daw was having surgery on Thursday for the injuries he sustained earlier this week.

Daw was scheduled to have surgery to repair multiple fractures to his pelvis, which he suffered after an incident on the Bolte Bridge on Monday night. 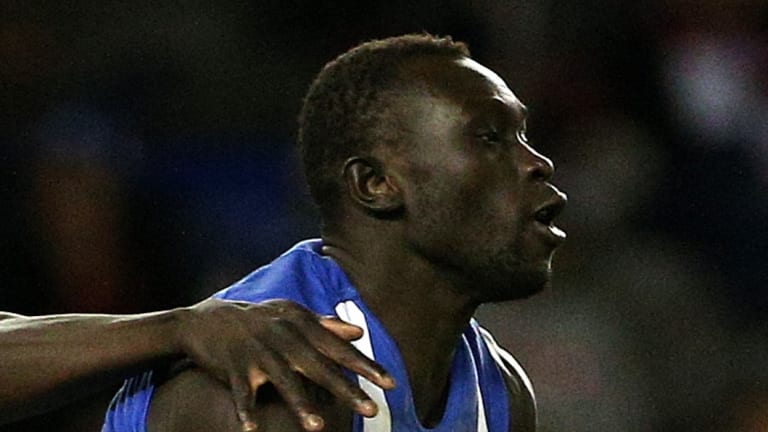 Assuming the surgery is successful, Daw is expected to be fully mobile again at some point.

The 27-year-old key defender has been visited in hospital by a number of North Melbourne teammates and officials, while the club has been deluged with messages of support from other AFL clubs and others in the football community.

North Melbourne have received logistical support from the AFL and the AFL Players' Association in dealing with the Daw situation, and the club is among the 15 AFL clubs that have their own psychologist or psychiatrist.

The Daw situation has sparked a new level of discussion of mental health within the AFL world and media, with the AFL looking at measures to improve the way it deals with what 88 percent of AFL players nominated as their biggest issue – easily the number one concern – in a recent survey.