SPURS defender Davinson Sanchez has avoided any retrospective action for his alleged “stamp” on Arsenal’s Laurent Koscielny in the North London derby.

Colombian defender Sanchez tangled with the Arsenal man as he attempted to get on the end of Christian Eriksen’s stoppage-time free-kick at Wembley. 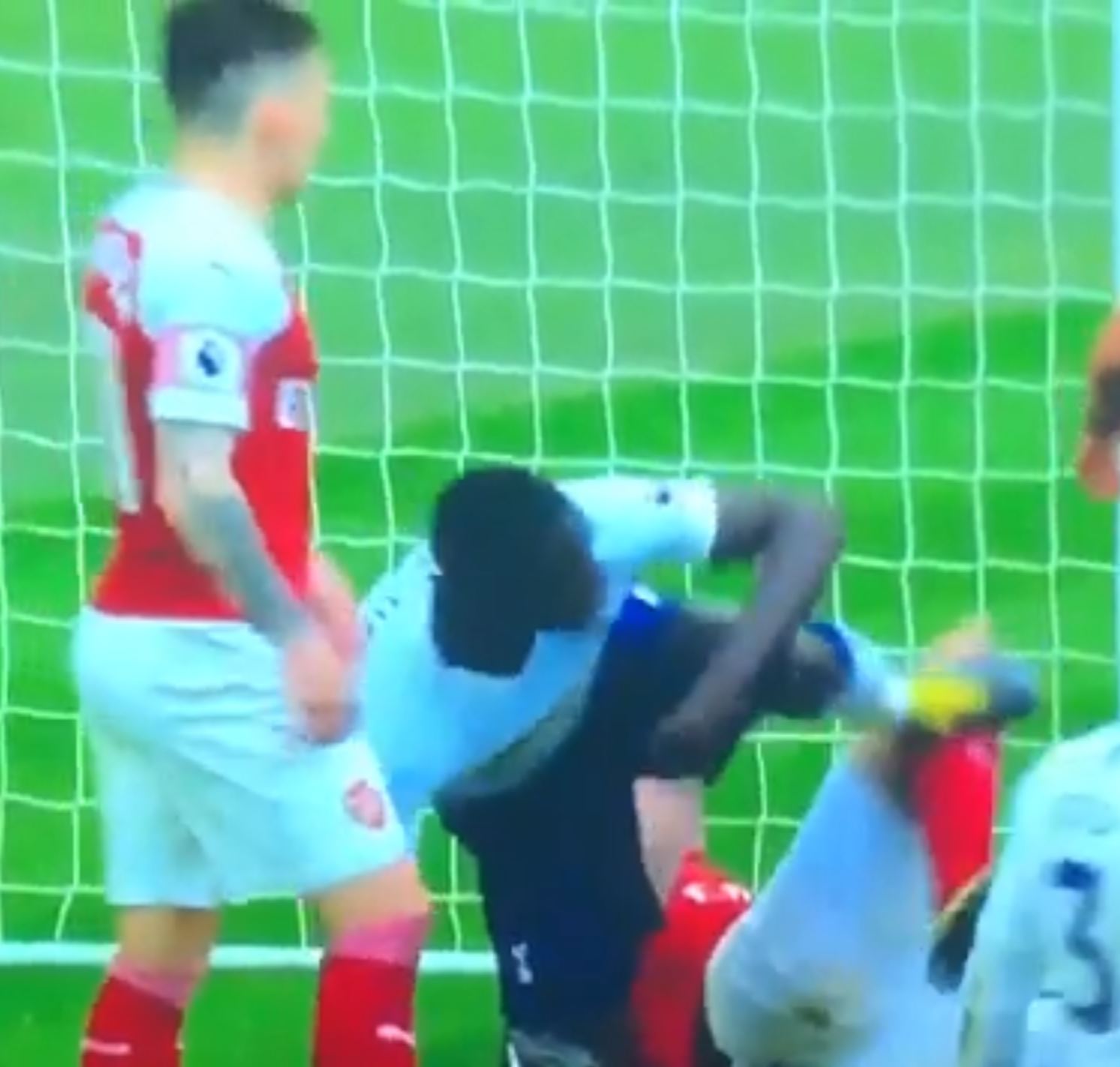 Sanchez appeared to push down with his leg as he extricated himself from Koscielny inside the Arsenal six-yard box, although there was minimal force.

But referee Anthony Taylor and his colleagues reported to the FA they had witnessed the incident at the time, meaning no further action was possible under regulations.

A clip of the incident was shared on social media and even Alexandre Lacazette retweeted in order for it to gain more traction.

If the incident had not been spotted by the officials, then it would have been passed to the FA's independent three-man commission for viewing. 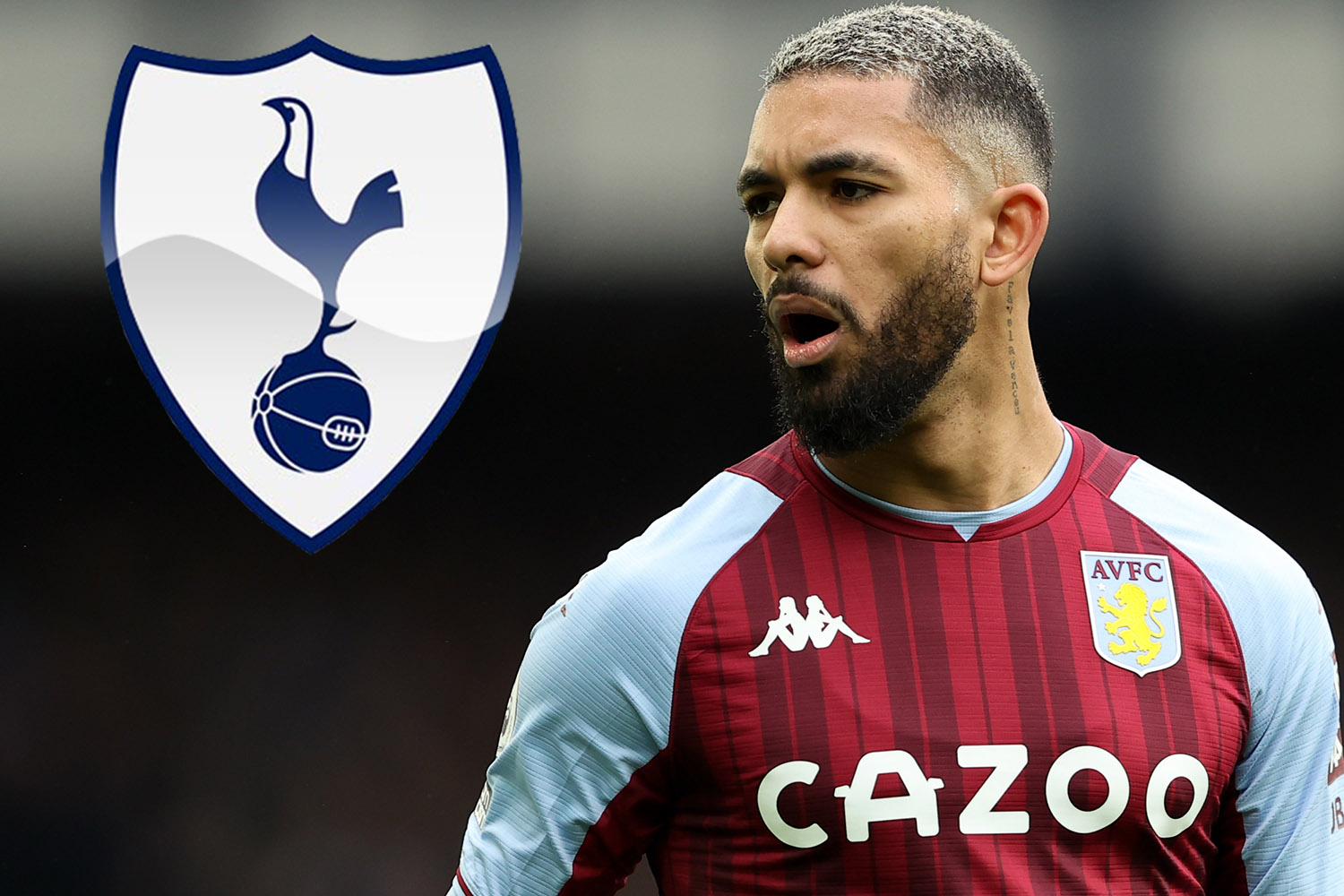 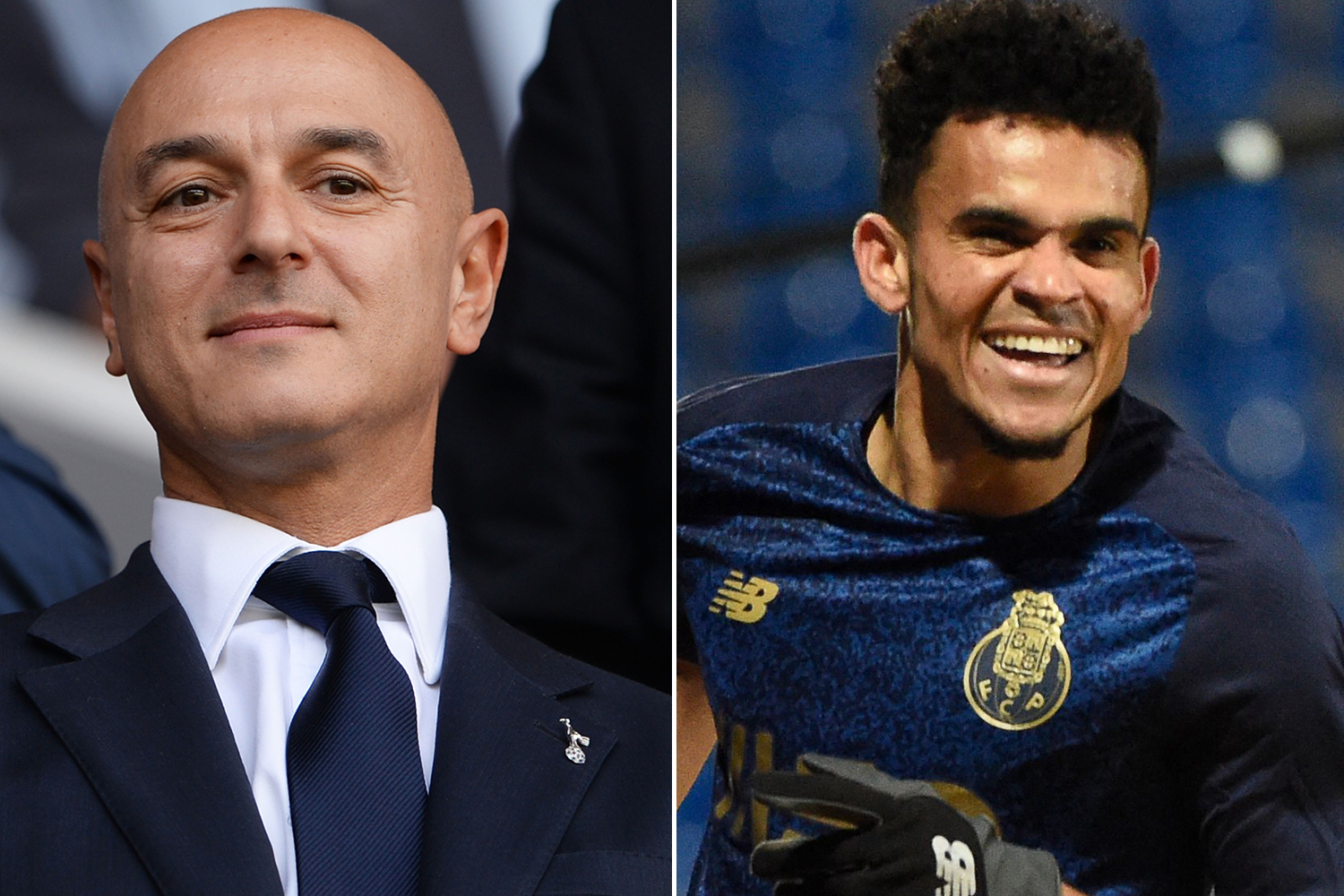 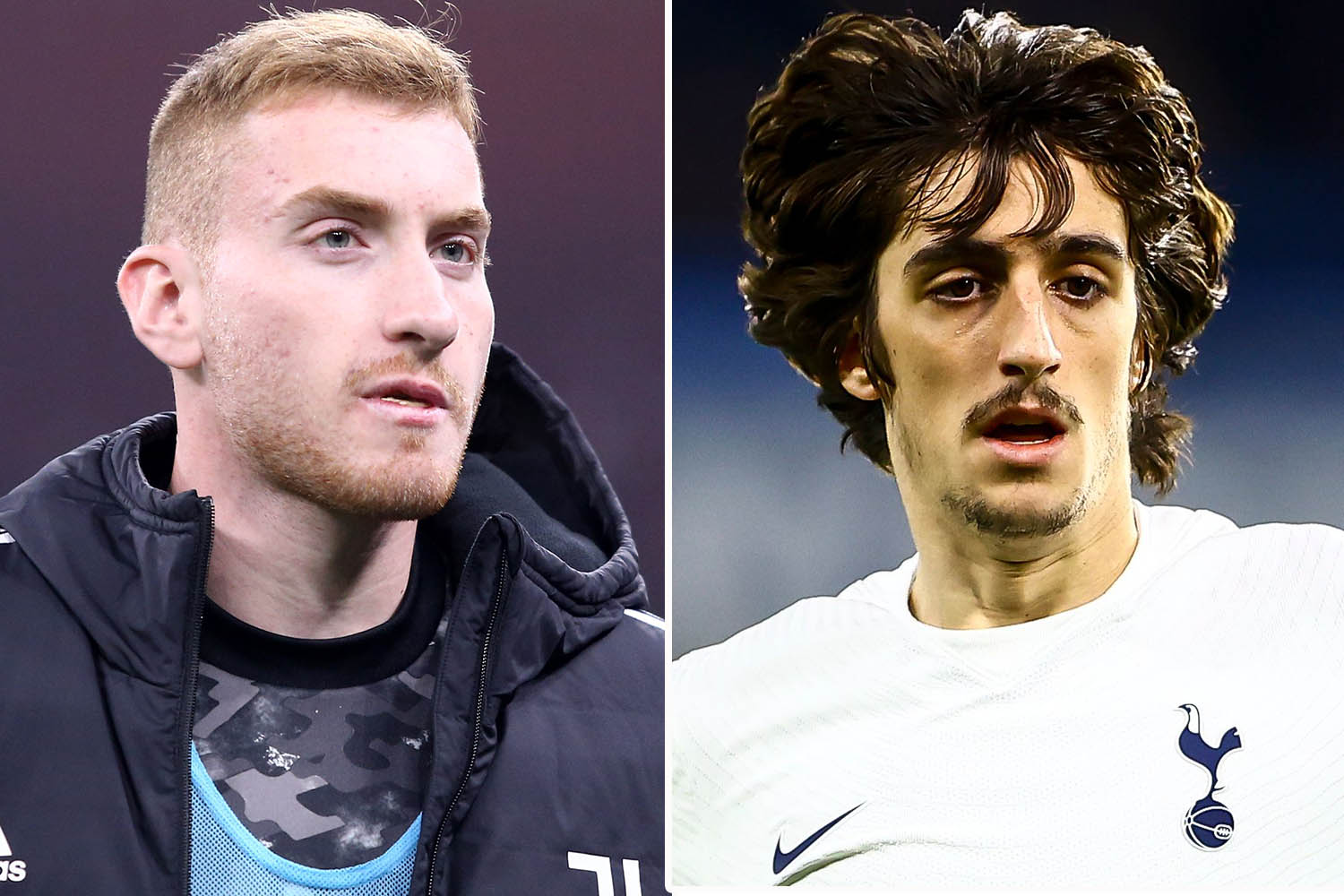 And now Spurs boss Mauricio Pochettino will have the 22-year-old available for the next three games against Southampton, Crystal Palace and crucially away at Liverpool.

It was a point each for the North London rivals at Wembley.

Juventus-bound Aaron Ramsey opened the scoring early on only for Harry Kane to equalise from the penalty spot after he was bundled over by Shkodran Mustafi.

Pierre-Emerick Aubameyang fluffed his penalty at the death for the visitors, who drop to fifth after Manchester United beat Southampton.