DAVID MOYES wants to be the peacemaker between West Ham’s frustrated fans and the club’s owners.

Around 1,000 supporters staged a protest outside the London Stadium before their match with Everton to voice anger at the way their club is run. 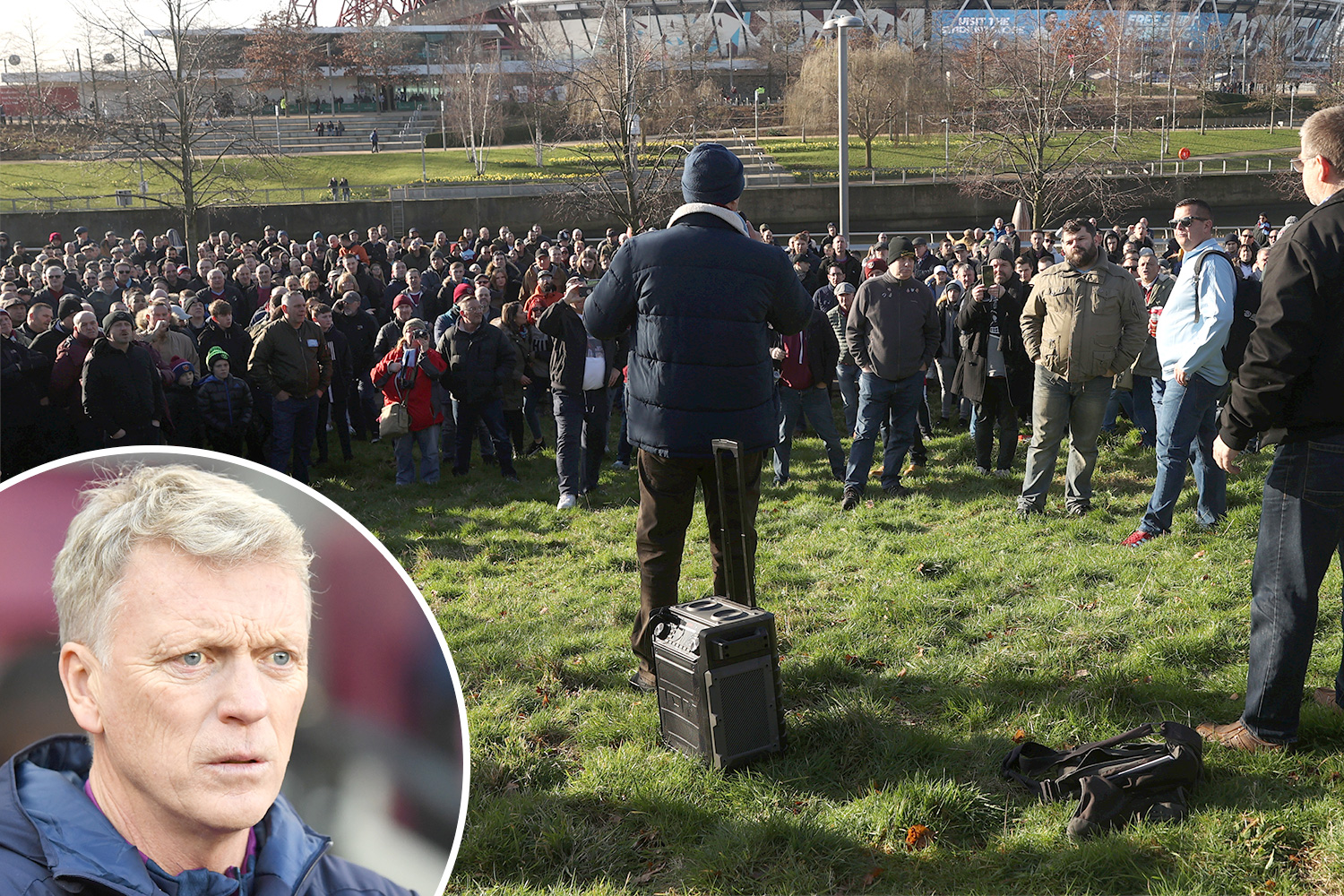 Many are unhappy with the new stadium and claim joint-chairmen David Sullivan and David Gold have failed on many of their pledges when they took over ten years ago today.

Boss Moyes said: “The football manager can ease any of the burdens on the owners by their team’s performance.

“But the manager needs good support, backing and I am happy to take that responsibility.

“I understand lots of things at the club but the best thing I would like to do is give them a team they can be proud of.

“I want the fans to stay right behind the players.

“We have made small improvements but now we need to give them something to shout about.”

New signings during the window would help ease the tension

But West Ham boss Moyes will not take other teams’ cast-offs to make up numbers.

He added: “They must have an impact on the team now. To get a top player in the Premier League is difficult.

"I don’t want to take players other teams don’t want.”