PIERS MORGAN trolled former Open champion David Duval after he made a horror 13 on the par 5 seventh at Royal Portrush.

That is believed to be the highest score on a single hole at The Open for 69 years. 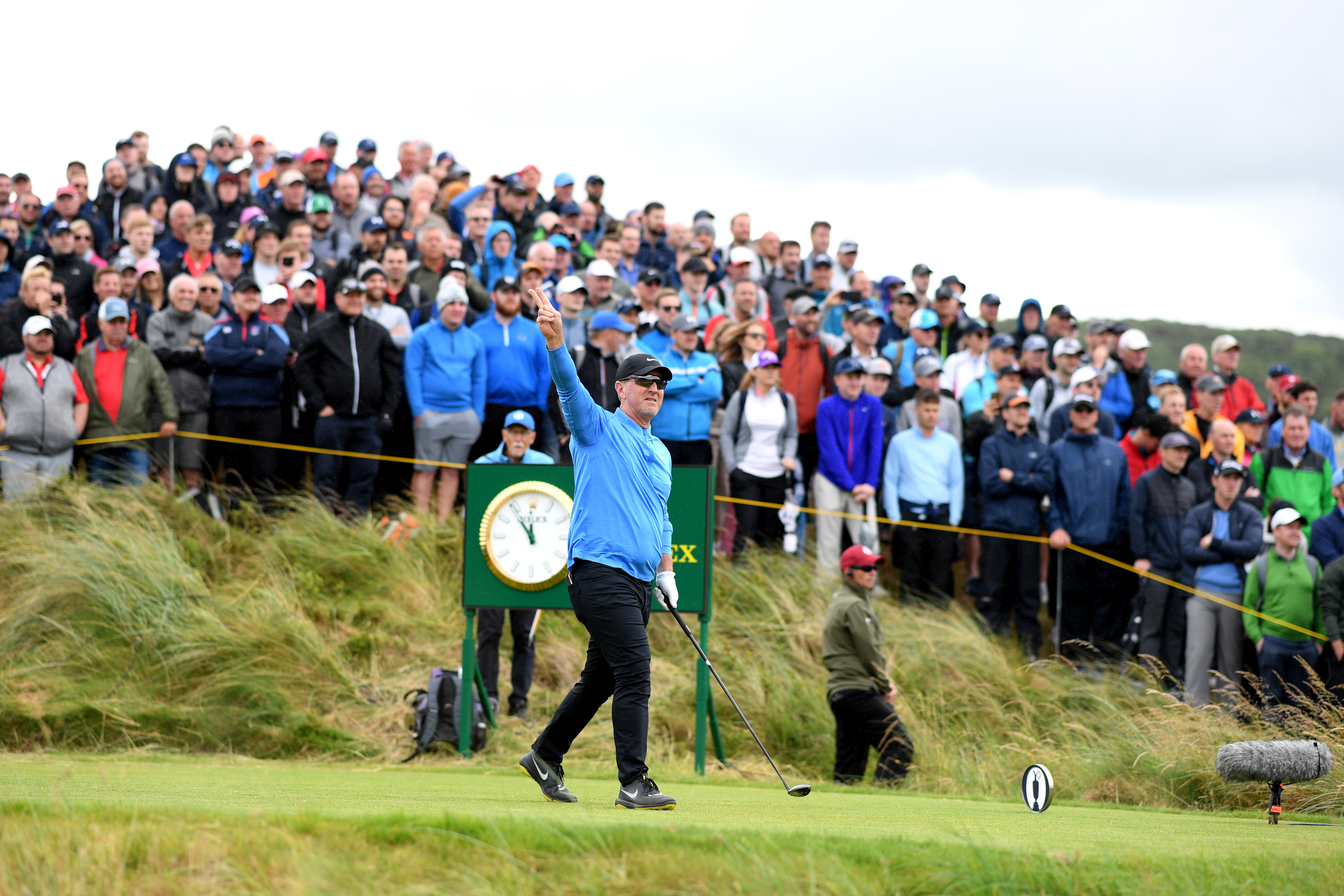 The 2001 Claret Jug winner's score was originally given as an eight, then a 15, before it was corrected.

Duval, 47, also made a quadruple bogey eight on the par 4 fifth and made a bogey on the par 3 sixth, meaning he played three holes in 13 over.

Incredibly, Duval was two under through four after starting with back-to-back birdies. But he plummeted to 13 over after ten holes and dead last.

"To put this into perspective, I've never shot more than 11 at any hole in my golfing life. And I've had some shockers."

According to the British Open radio broadcast, Duval hit two provisionals off of the tee and thought he was playing his third ball most of the hole before realising it was the second provisional. 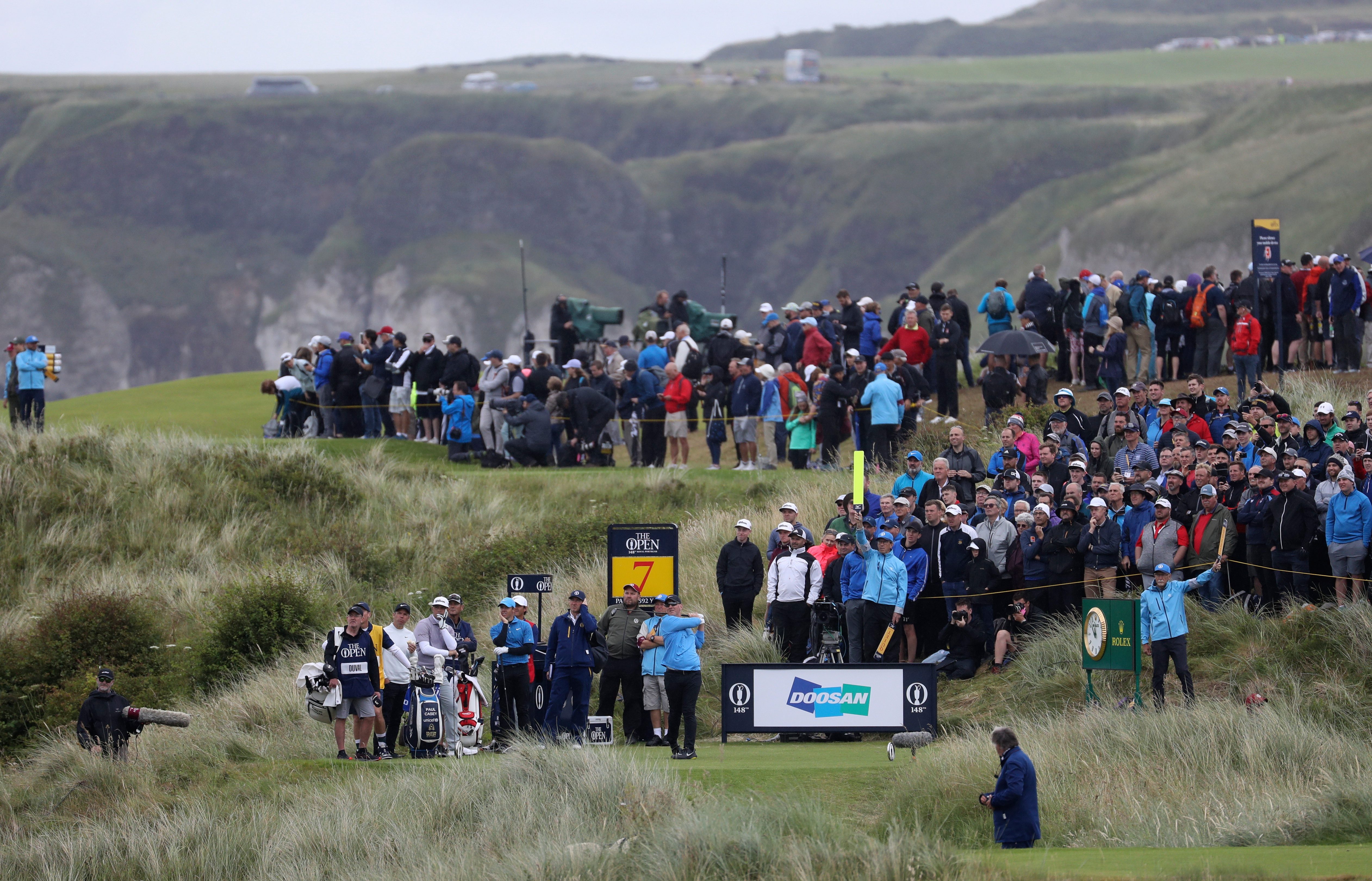 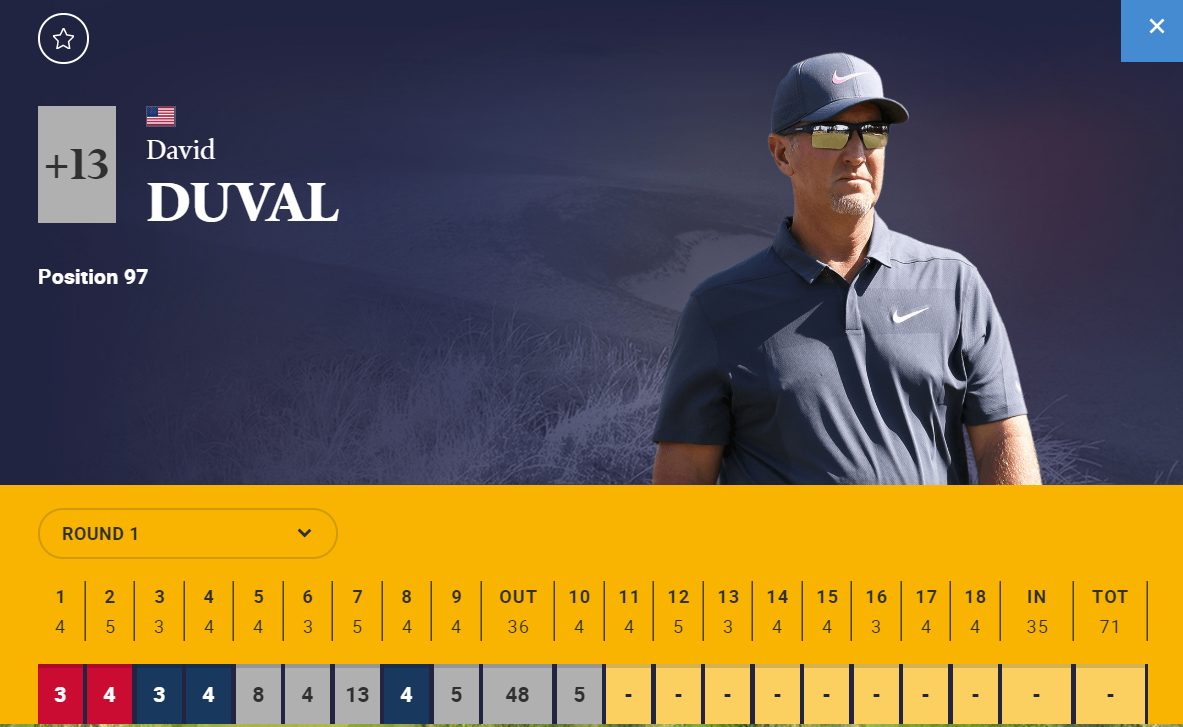 The American's score is thought to be the highest at The Open since Herman Tissies recorded a 15 on the par 3 eighth at Troon in 1950. D Murdoch carded a 14 on the first at Prestwick in the 1925 Open.

Tommy Armour holds the dubious record of the highest score ever made with his 23 in the 1927 Shawnee Open.