The newly-launched MLS club are looking for an experienced coach to become their first manager. 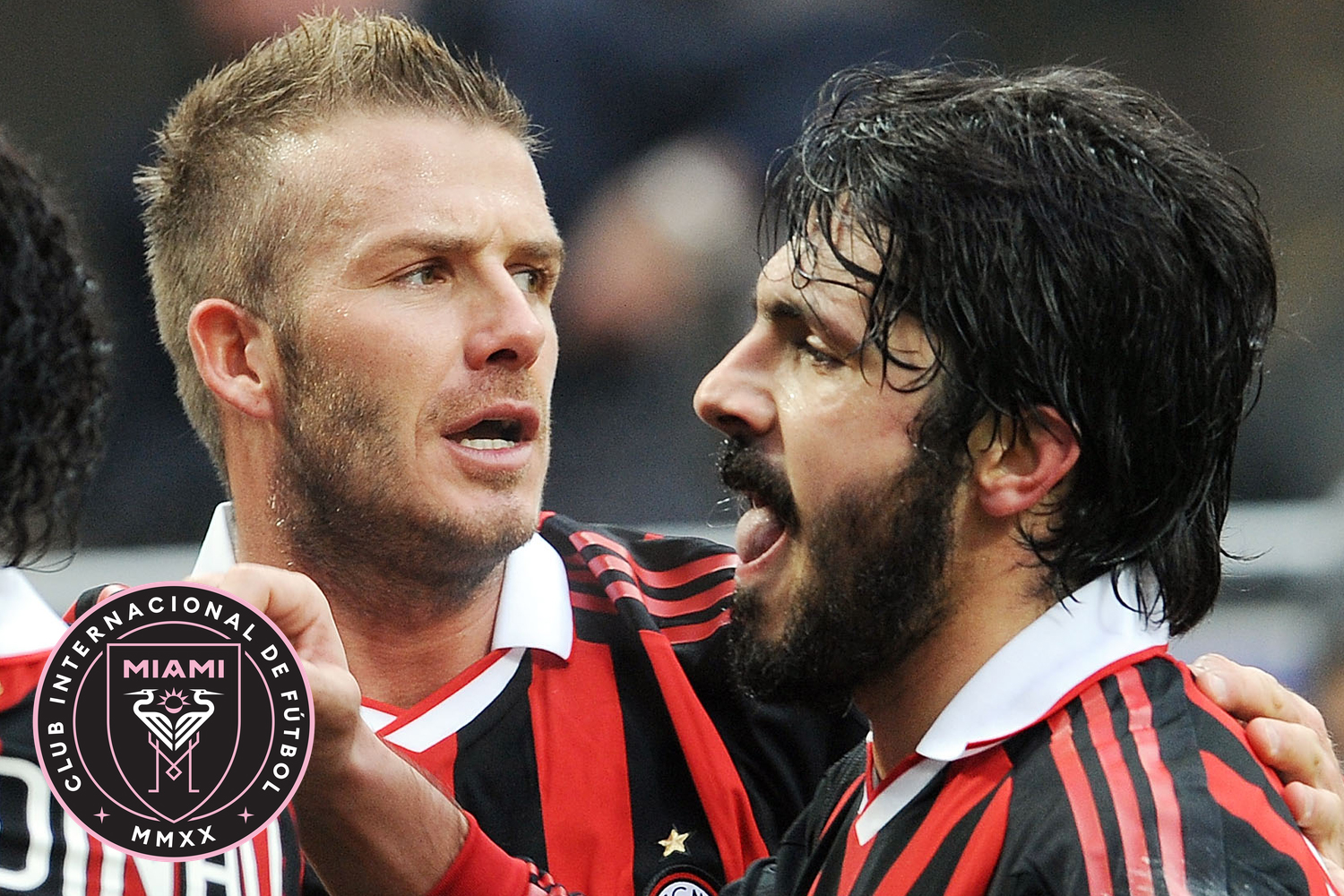 Former Italy midfielder Gattuso was known as a tough-tackling bruiser in his heyday.

He resigned as AC chief in May, is the leading candidate, according to Italian newspaper La Gazzetta dello Sport.

Gattuso, 41, has held talks with former Milan team-mate Beckham about the job.

Beckham and Gattuso played alongside each other at Milan in 2009-10.

Gattuso, who had been linked with the Newcastle job, took the reins at the San Siro in 2017 after spells at Pisa and Palermo.

Gattuso took over Milan in 2017 after coaching the club’s U19 team.