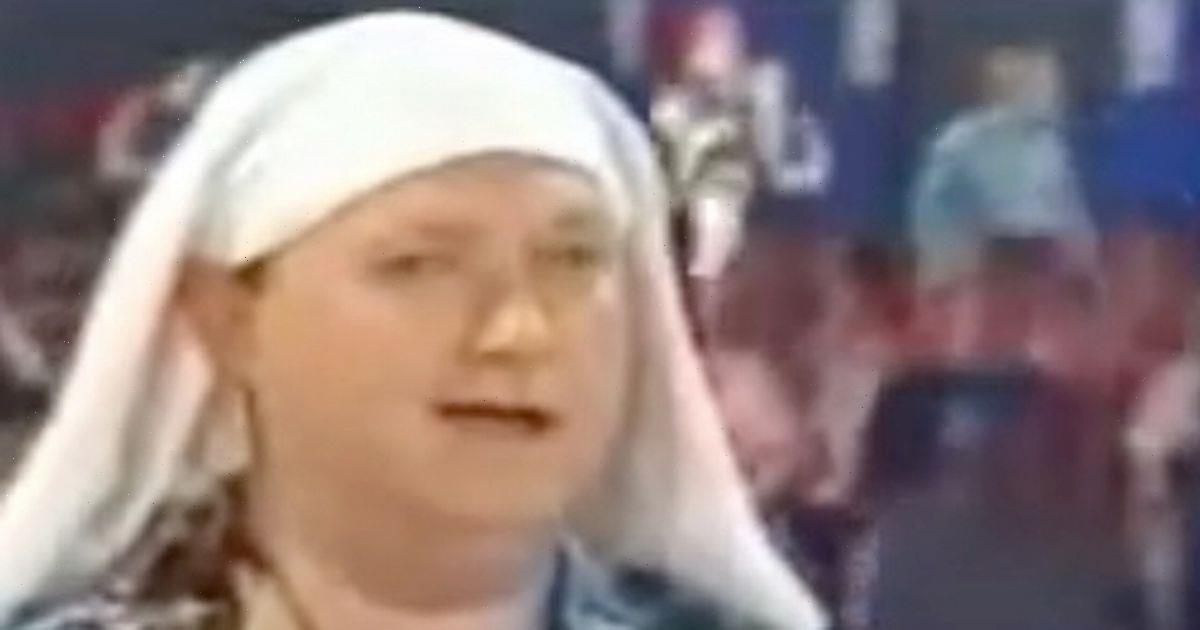 One of his critics was former darts star and now Sky Sports pundit Wayne Mardle who slammed Price for being 'frail' for wearing ear defenders during the 5-1 shock defeat to German Gabriel Clemens. But former world championship semi-finalist Mardle, who was known as a showman, once played at a UK Open event with a towel on his head.

Unlike Price's serious attempt to block out the Ally Pally noise Mardle's stunt in 2009 was very much jovial as he smiled and winked at the television camera before throwing his darts.

Mardle was the beaten finalist in three PDC major tournaments losing out to Phil Taylor on each occasion. During an interview with the Guardian he admitted not taking the game too seriously wearing loud Hawaiian shirts and dancing on stage

“I really loved the game. I still do," said Mardle. "But in a sad way, now I look back, it’s a regret that winning or losing wasn’t that much to me. I never had it in me to be this relentless winning beast.

“I wanted to be a clown. I don’t think anyone wants to be a clown any more. It is frowned upon. Players are afraid of letting their guard down. You go up there, you concentrate, you do not muck around, you play to win."

Mardle is now a vocal pundit for Sky Sports and slammed Price for wearing ear defenders after the star had been given permission by the Professional Darts Corporation to use ear protectors.

What are your thoughts about Wayne Mardle playing with a towel on his head? Let us know in the comments section

Price found himself 3-1 down in the last-eight match before wearing large ear defenders for one set in a bid to regain his composure. Despite wearing smaller airline-style earplugs throughout the contest Price was knocked out 5-1 by Clemens.

Mardle slammed former world champion Price stating: "Gerywn was toying with wearing ear defenders in earlier rounds, which shows there's a bit of frailty there. Obviously he is feeling the pressure and not feeling confident.

"When you put on these over-elaborate ear defenders, you are doing it for the crowd – you are saying 'This is me saying to you: Just shut up, keep quiet, keep out of it.'

"But even with earplugs and ear-defenders, they were still booing him. It didn't make any difference. The bottom line is that Clemens was the better player, almost from start to finish, absolutely amazing.”