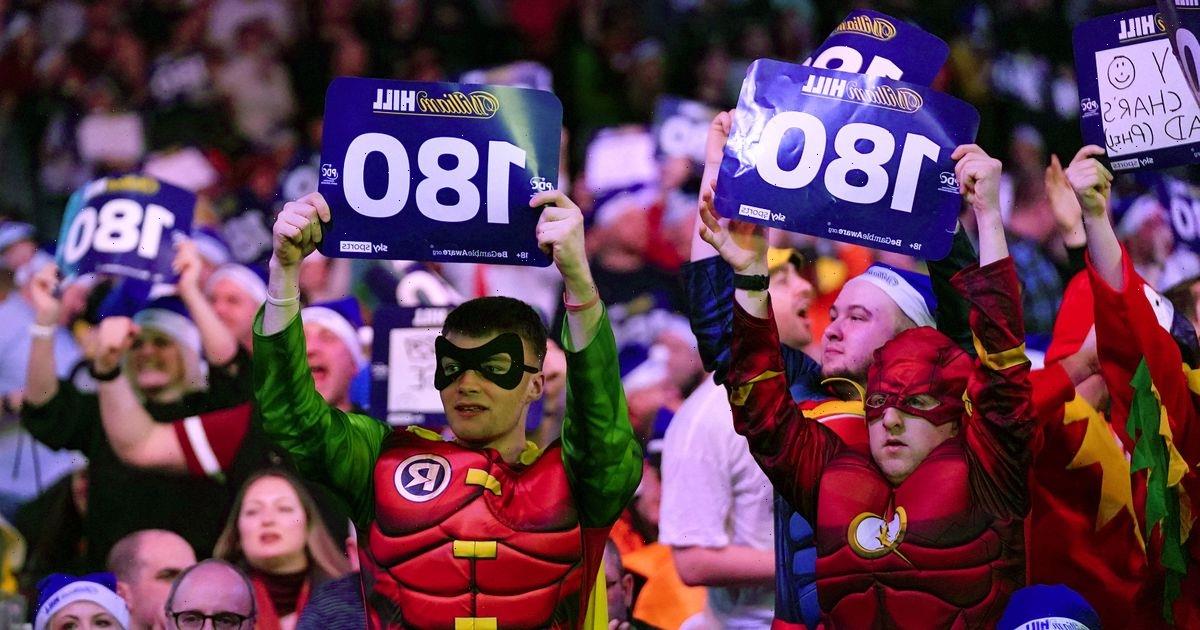 Darts fans have been urged not to make arrangements for this year’s World Grand Prix amid doubts over the tournament venue.

After two years away due to the pandemic, one of the sport’s major events is due to return to his long-time home at the Citywest Hotel in Dublin from October 2-8. The venue had hosted the World Grand Prix from 2001 to 2019.

Tickets were due to go on sale for this year’s event on April 28, but the PDC has announced that sales have been delayed after being “unable to obtain assurances that Citywest will be available to host the event on the scheduled dates".

A statement issued by the PDC read: “The launch of ticket sales for the 2022 BoyleSports World Grand Prix has been delayed. The famous double-start World Grand Prix will be held from October 2-8, as 32 players compete for the prestigious title – which was won in 2021 by Jonny Clayton.

“The tournament has been set to return to Dublin's Citywest Convention Centre this October, and ticket sales were initially planned to commence from Thursday April 28. However, the PDC has been unable to obtain any assurances that Citywest will be available to host the event on the scheduled dates. The PDC remain in regular dialogue with Citywest at present and the launch of ticket sales has been delayed until further notice.

“The PDC will make further announcements in due course and advise fans against making travel or accommodation arrangements until they have been able to purchase tickets for the event.”

What's your favourite darts tournament venue? Have your say in the comments section below In 2020, the event was staged behind closed doors at the Ricoh Arena in Coventry. Last year, the Grand Prix was held at the Morningside Arena in Leicester, with Clayton defeating fellow Welshman Gerwyn Price – the 2020 winner – in the final.

Darts fans have been giving their reaction to the news, with Carl Franklin urging the PDC to "Bring it back to the @LeicesterArena. Had a great time there last year!" while @philipbryant180 agreed, tweeting: "Bring it back to Leicester."