Expected to join the Saints from Liverpool in a £20m deal next summer, on the pitch things are starting to go well for the striker. 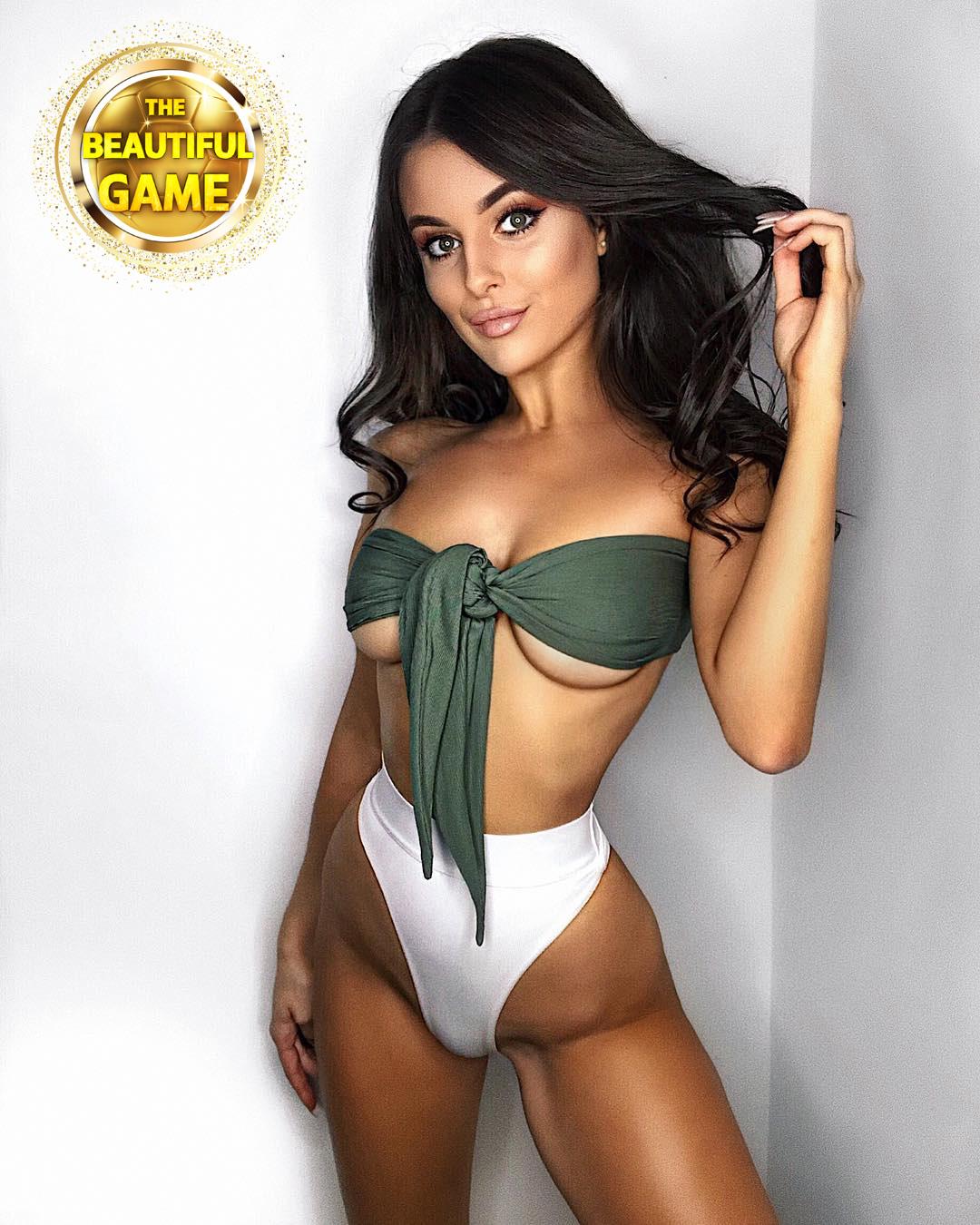 Off it, he suffered relationship woe – splitting with longterm Aussie girlfriend Georgia Gibbs, 23, at the beginning of the season.

But he reportedly moved on quickly, and in September was linked to stunning Ruby Blake.

Ruby, 19, is a dancer, who has appeared in music videos for the world's top pop stars.

The brunette starred opposite Zayn Malik in his Still Got Time vid last year. 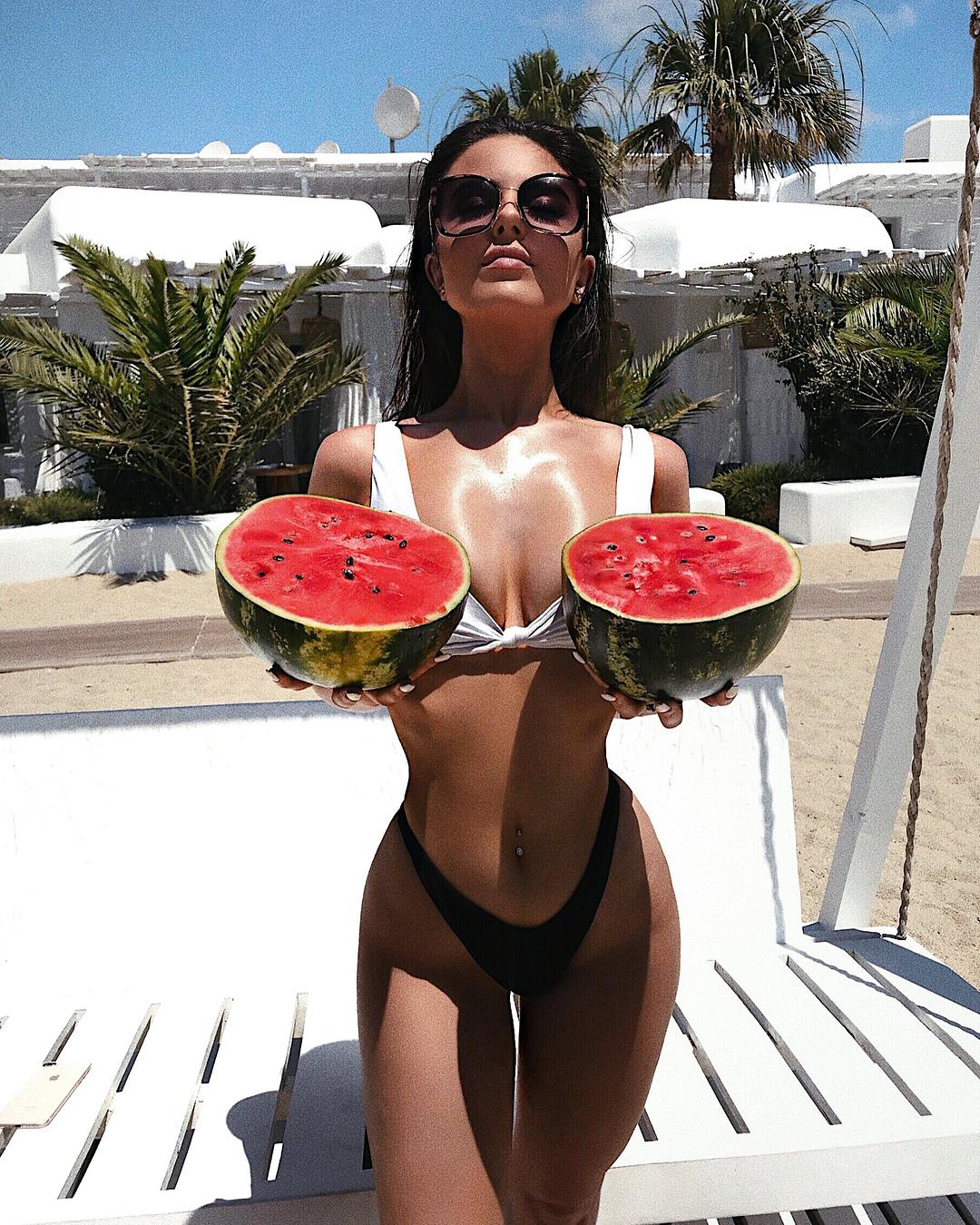 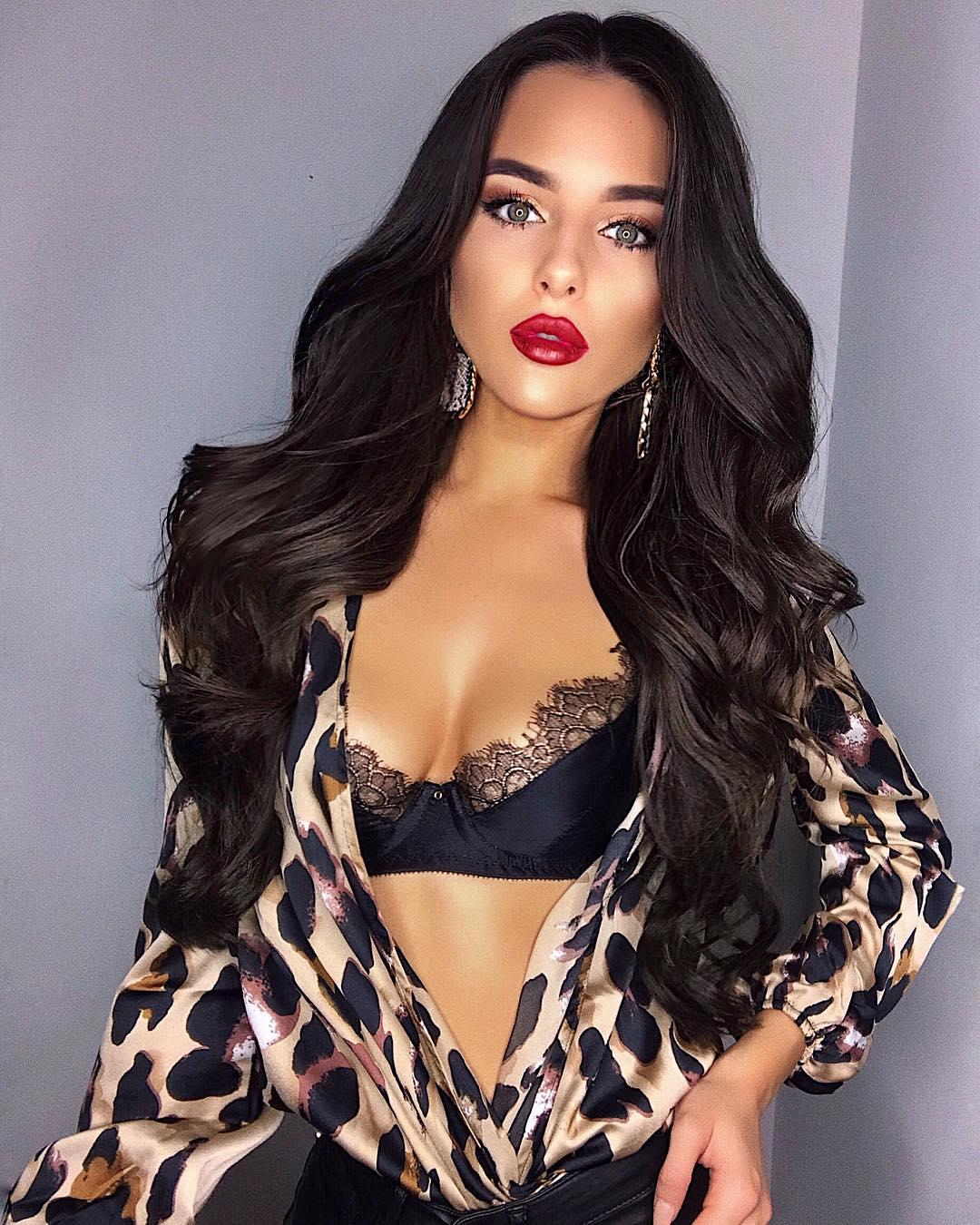 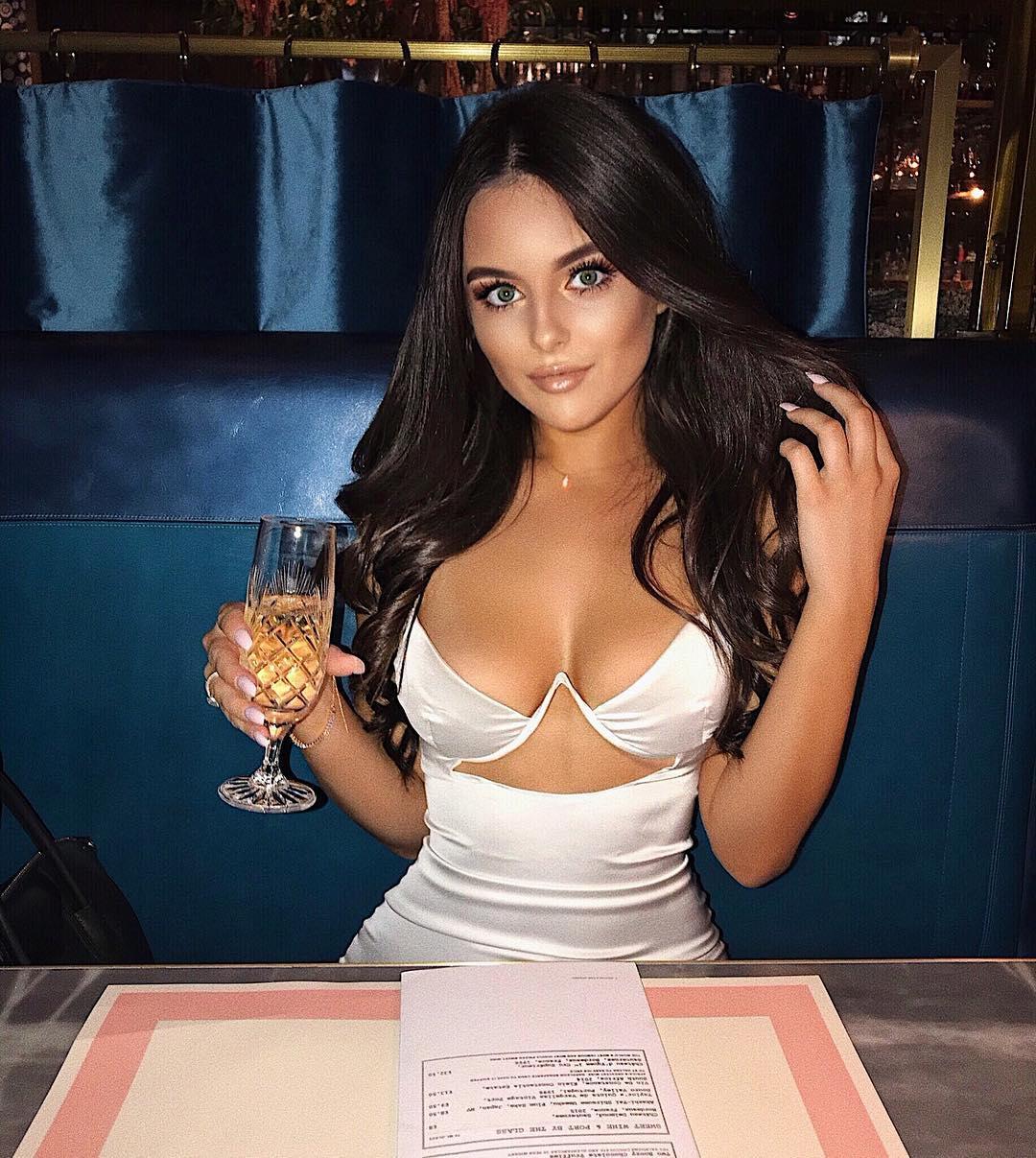 The London-born beauty was said to have been wooed by Ings on social media.

Then, Ruby shared a Snapchat video, which she quickly deleted, of a topless Ings on a bed. 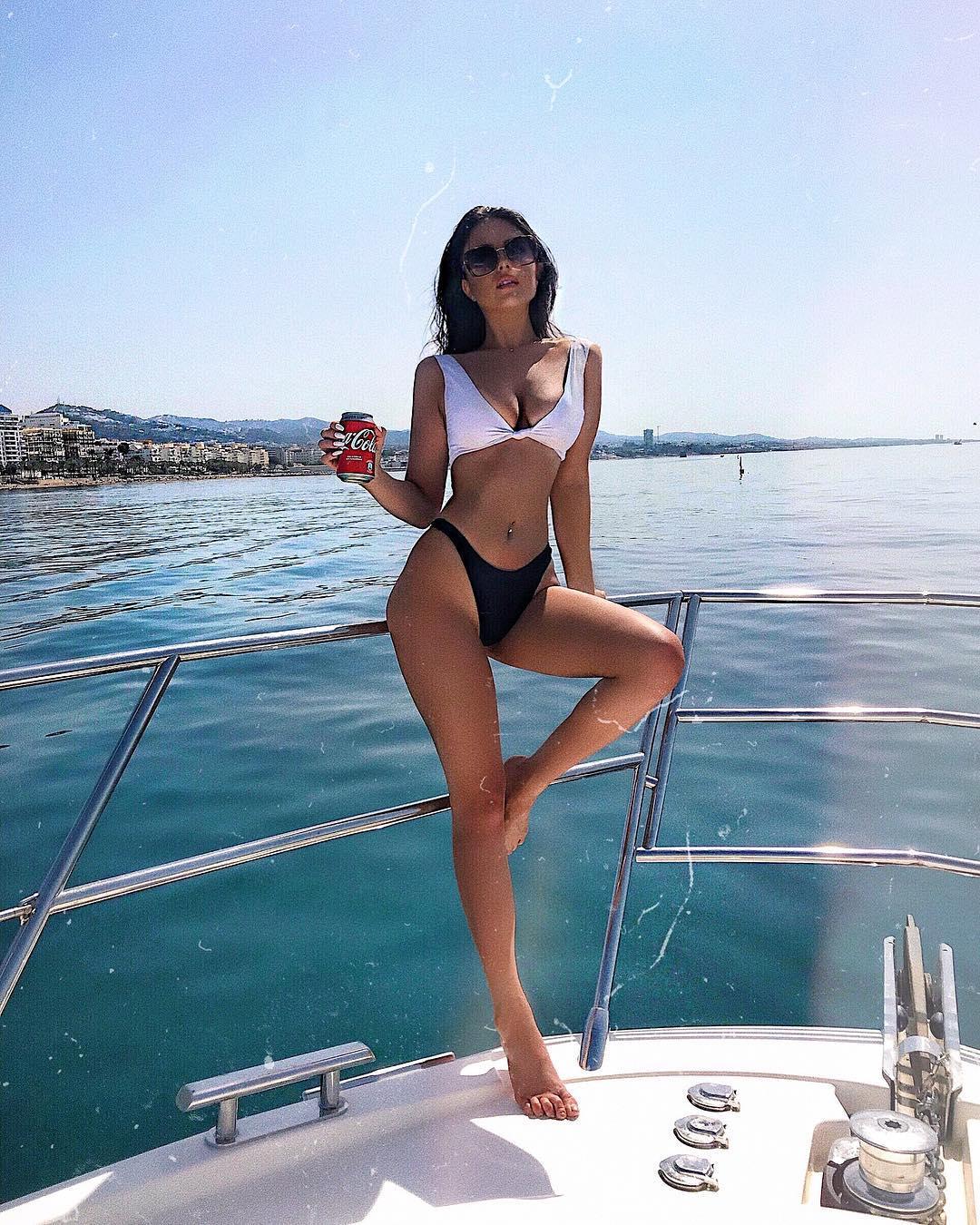 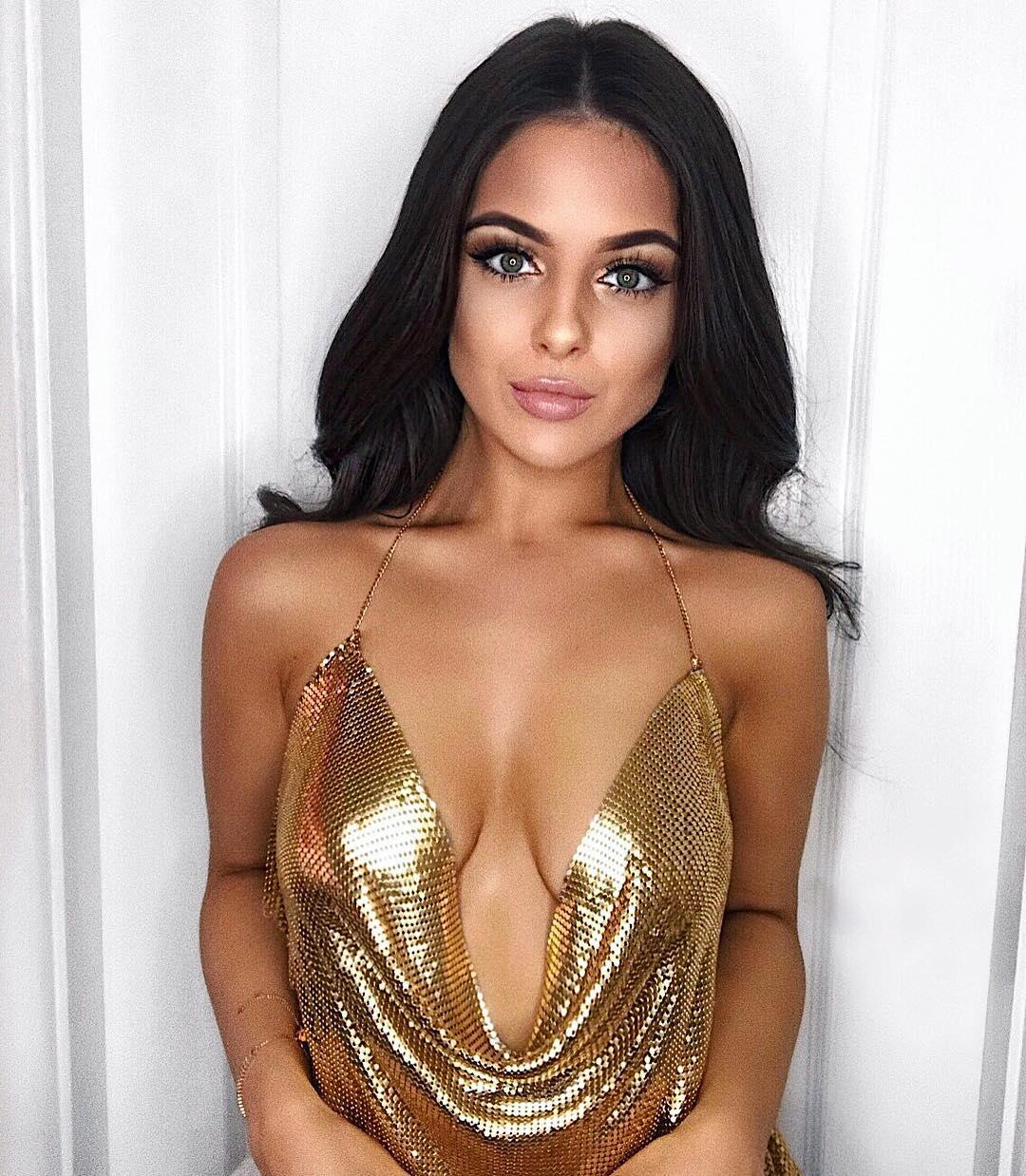 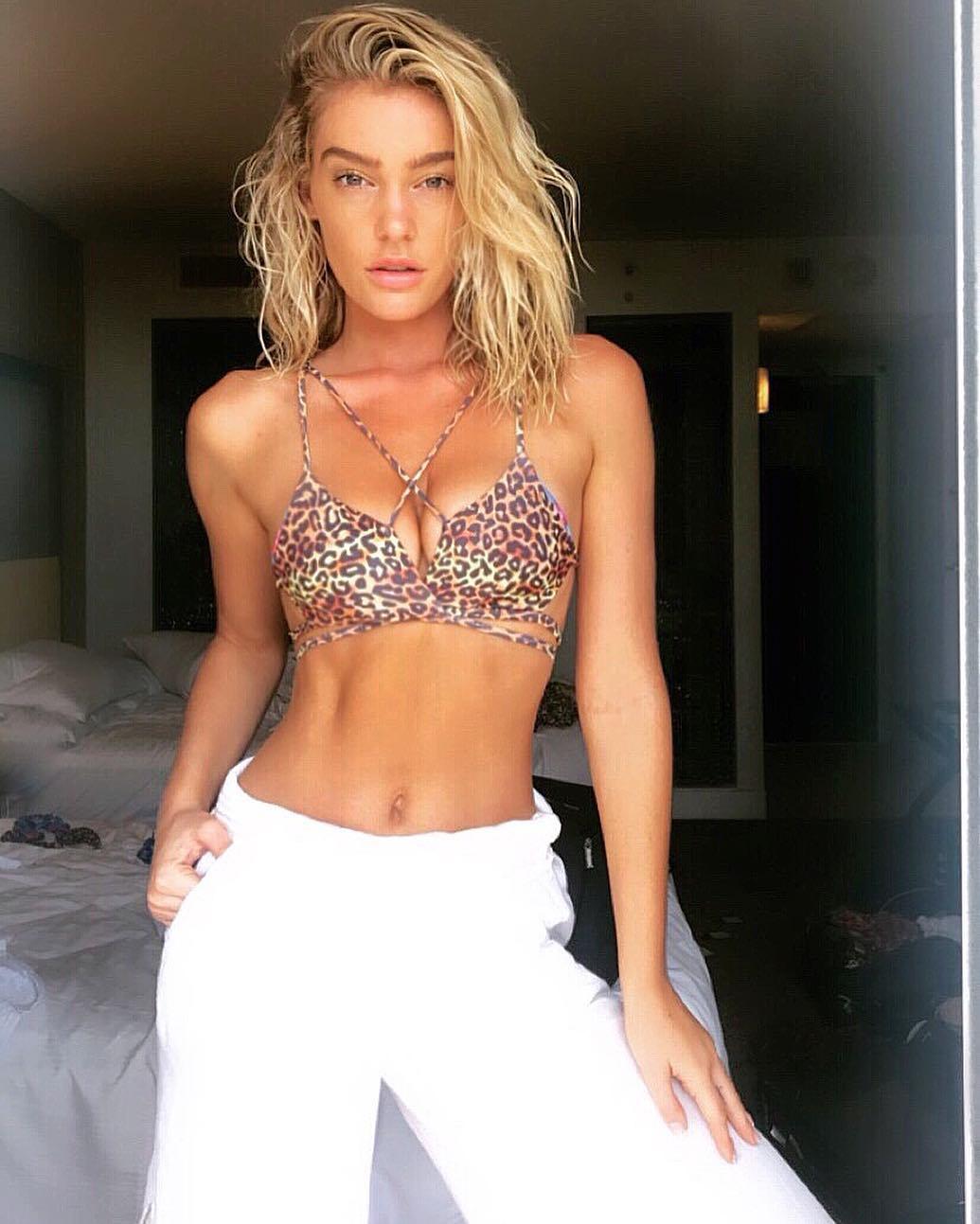 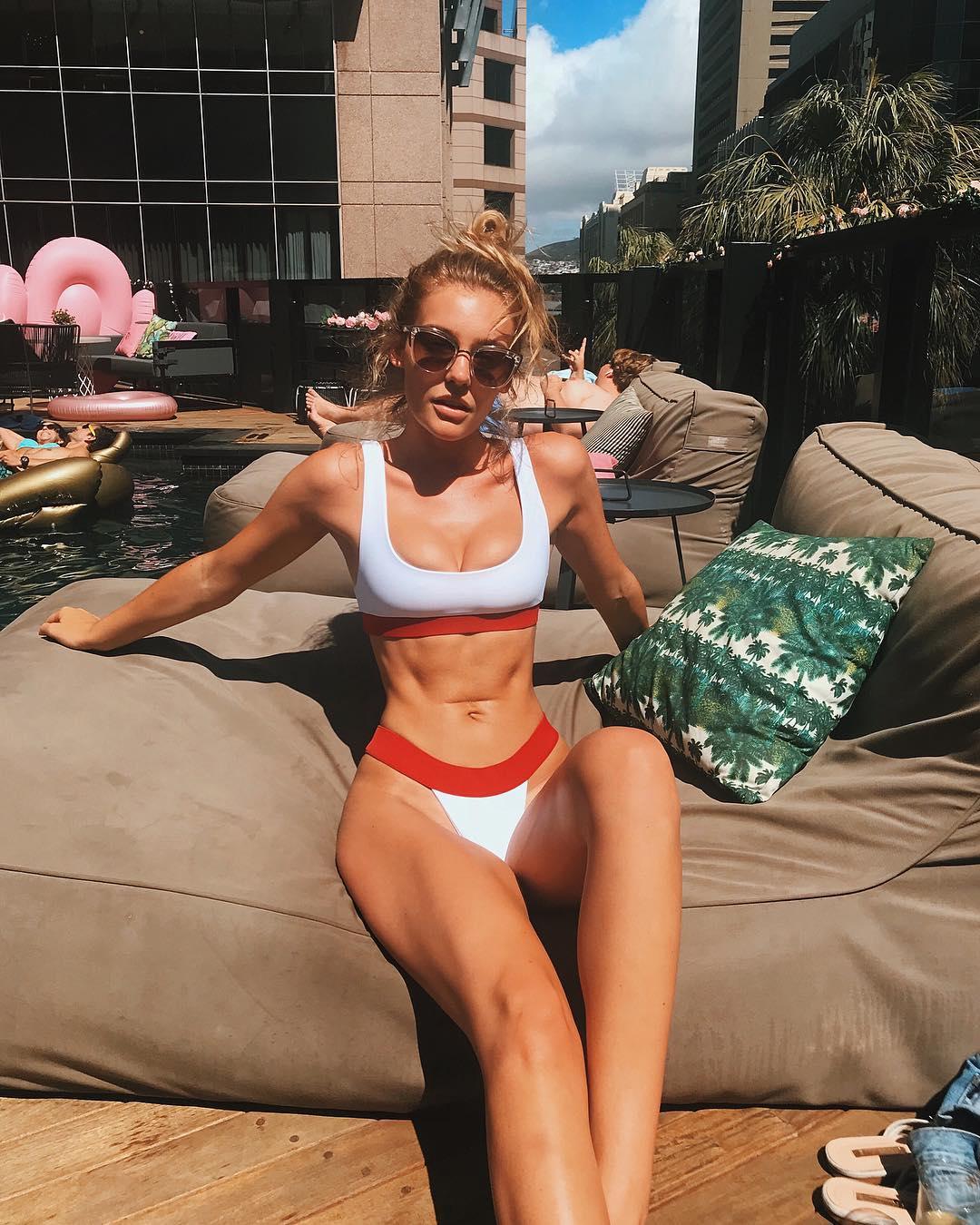 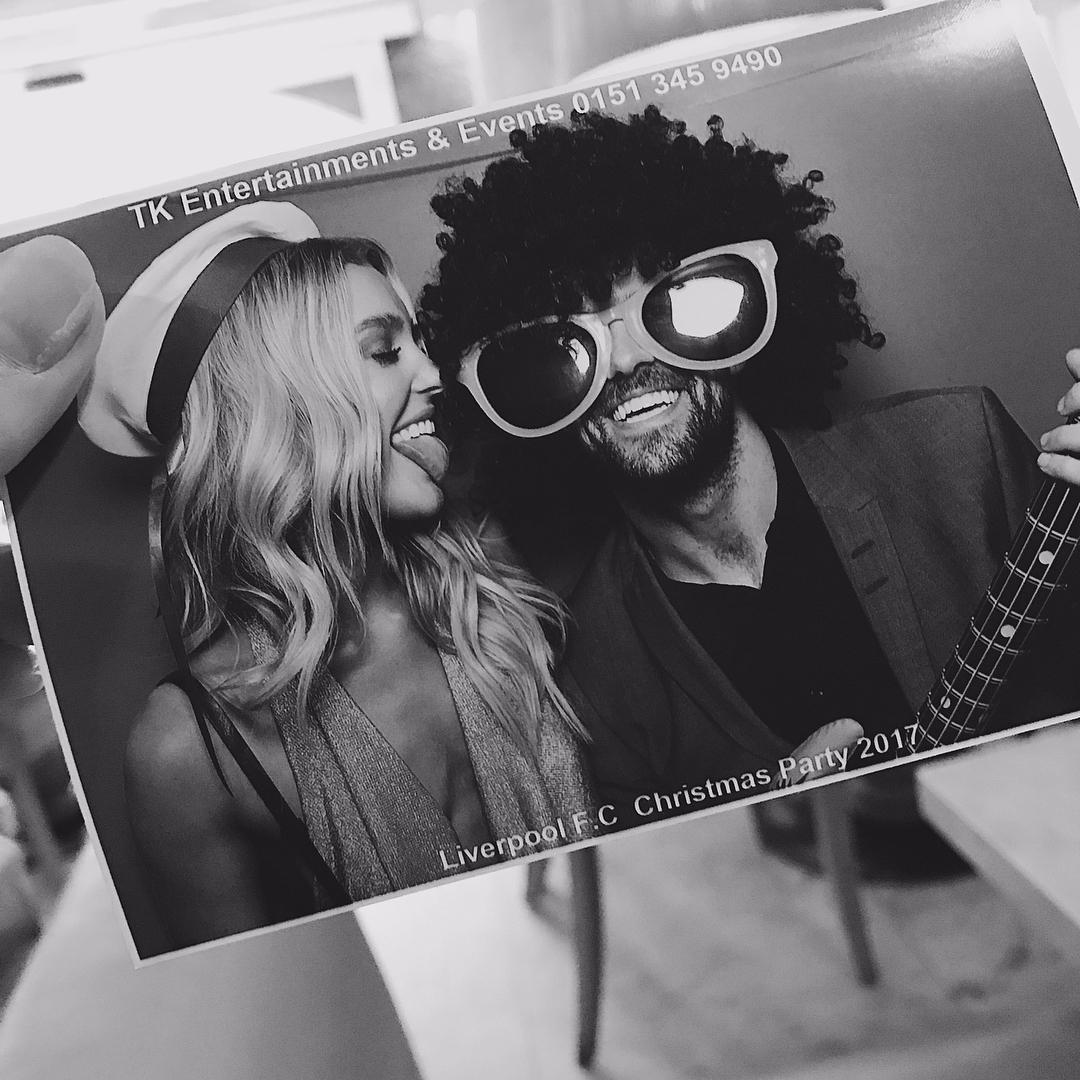 Since that reveal in September, the pair have kept their relationship under wraps.

That might be out of respect for Ings' EX girlfriend.

Lingerie model Gibbs, who was considered to be a Victoria's Secret girl, then moved back to Australia where her career has continued to thrive.

Incidentally, Blake is used to being in a high-profile romance. She once dated Love Island's Kem Cetinay after he split with Amber Davies.