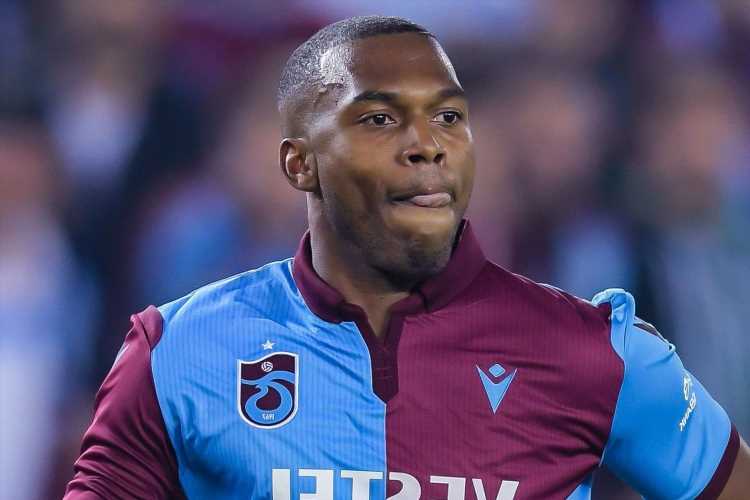 The former England striker, 31, has been without a club since March 2020 when his contract at Turkish side Trabzonspor was terminated. 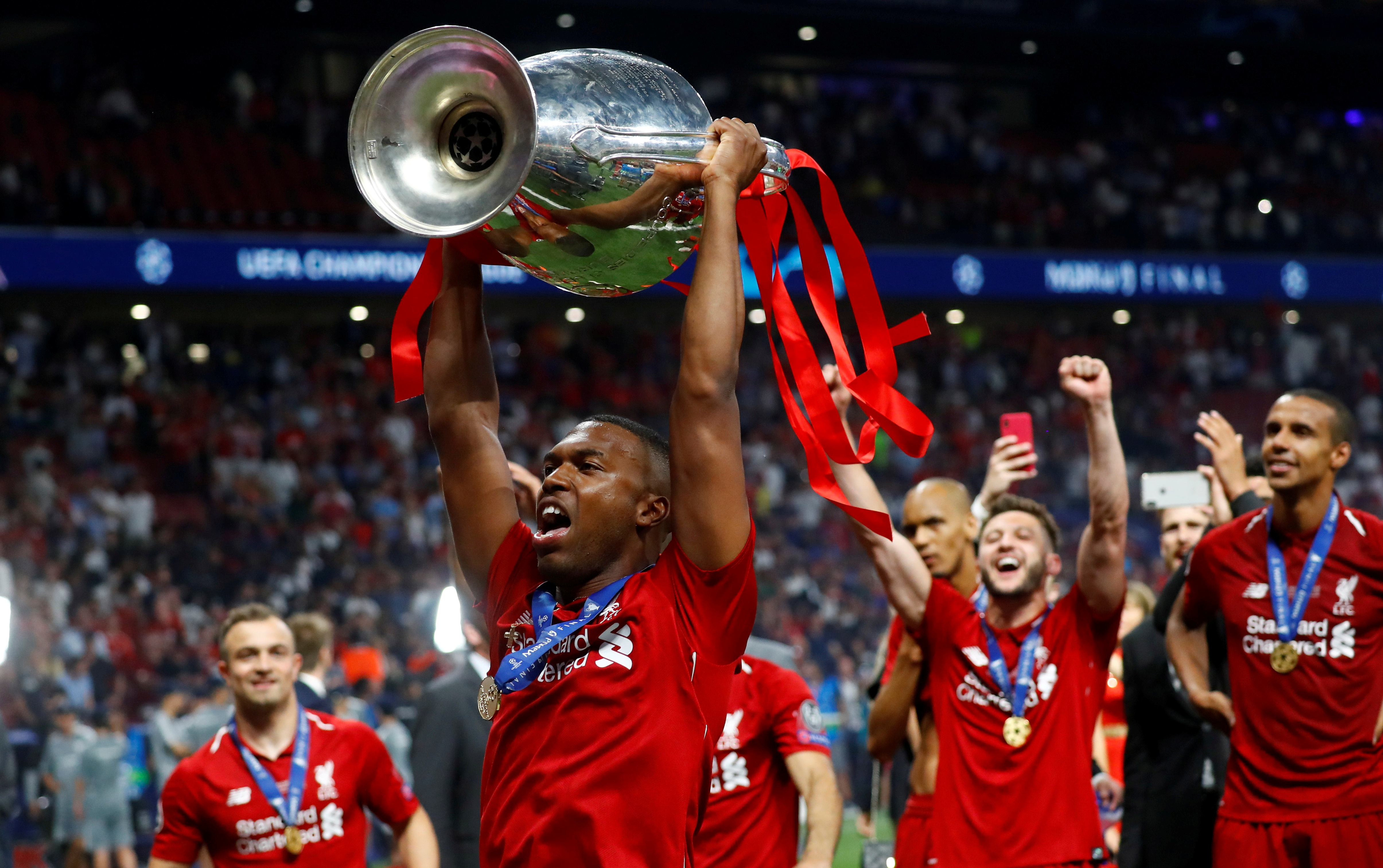 But now Sturridge, who's worked tirelessly to find a new club for the last 15 months, could be set for a comeback in Spain.

Real Mallorca finished second in the Segunda Division last season and are preparing for their first season back in LaLiga.

And they've turned to the ex-Liverpool, Manchester City and Chelsea striker for help.

A club statement read: "RCD Mallorca has extended an invitation for Daniel Sturridge to participate from tomorrow, July 14, in the training sessions of the club's first team as part of its preparation process."

Mallorca were relegated to the second tier after a poor 2019-20 season, but bounced back at the first time of asking.

For Sturridge, he will hope to get his career back on track with the goal of breaking back into the Premier League one day.

In recent months, the striker has been seen working hard in training by himself wearing a £200 sports bra to be ready if called up – showing off his bulging biceps in a separate gym session.

He even spent a stint at eighth-tier Kidsgrove Athletic in a desperate bid to stay match-sharp.

Sturridge kicked off his youth career at City, before spending three years in their first-team set-up between 2003 and 2006.

The 26-cap England international then moved to Chelsea – spending one season on loan at Bolton – before his breakout spell at Liverpool.

Sturridge spent six years at Liverpool between 2013 and 2019, with his 2013-14 partnership with Luis Suarez – dubbed 'SAS' almost guiding the Reds to the Premier League crown.

But after he was released, he endured a tricky time in Turkey.

Sturridge scored four times in 11 Super Lig games but had his contract terminated by mutual consent on the same day as he was hit with a four-month global betting ban in March 2020.

He has been without a club since, but training with Real Mallorca could open up a route to a fresh start.

During his career, Sturridge has scored 76 Premier League goals in 218 games.