DANA WHITE has labelled any potential attempts to sign up Anderson Silva as 'disgusting'.

A defeat to Uriah Hall on the weekend ended the Brazilian's long and esteemed career with UFC. 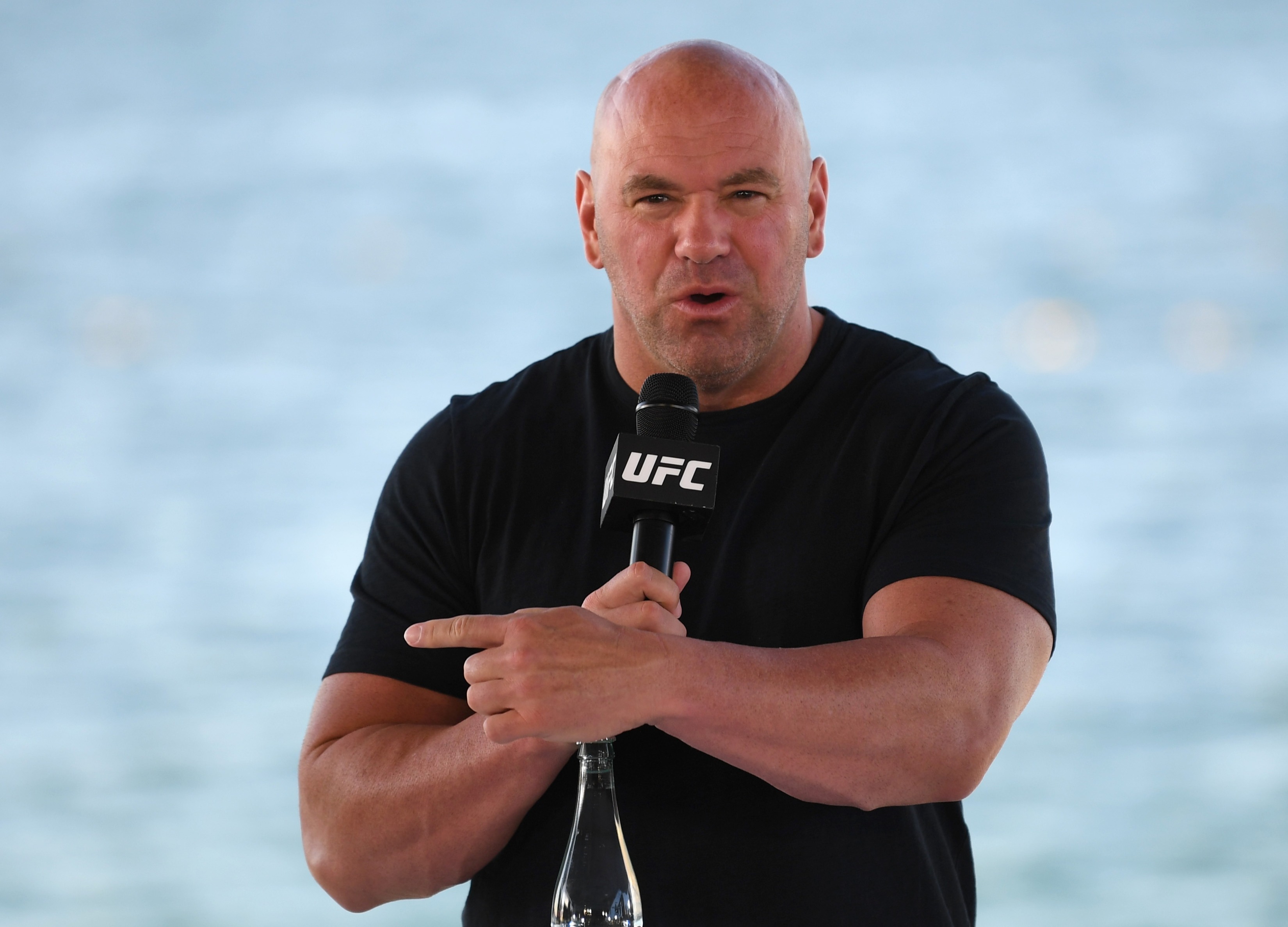 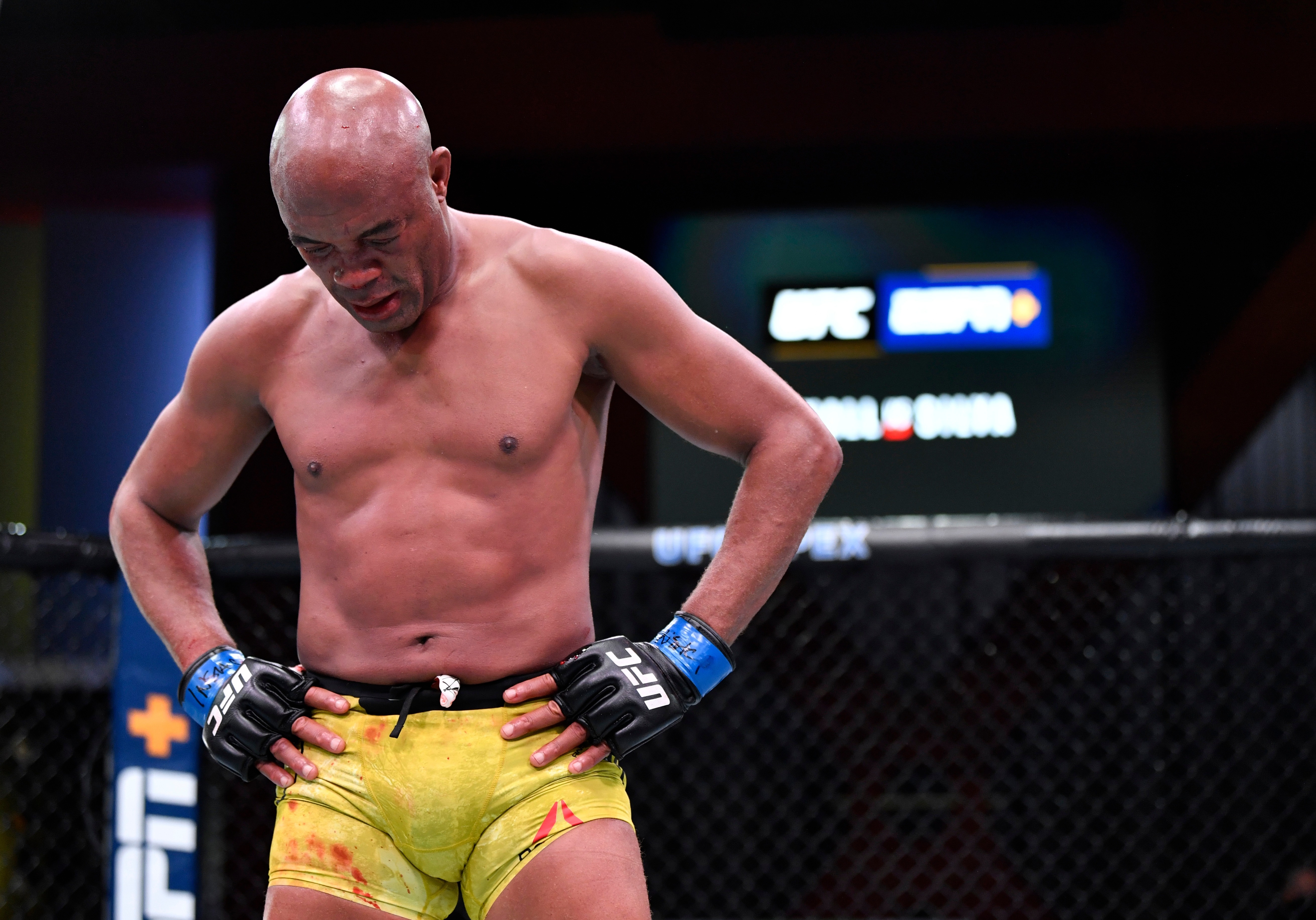 But, despite being 45, Silva has left the door open to fighting again.

White has made clear that that won't be with UFC – and fears a rival franchise could try to sign him up.

He told reporters: "[It is] disgusting that a commission would let him fight again.

"He is a grown man, he can do whatever he wants.

"I like and I respect the guy and I just hope his family talks him out of it."

Silva was beaten in the fourth round in Las Vegas, meaning he has won just one of his last nine contests.

As the king of the middleweight division for almost a decade before that run, his place in the UFC history books is assured.

Yet he has not confirmed his retirement just yet.

Silva stated after the fight: "It’s tough to say it’s my last or not.

"This is my air. This is what I do for my entire life and with my heart."

White hopes the veteran's family will persuade him to leave the octagon for good.

He stated: “I made a big mistake.

"I'm not trying to prevent him from doing anything, he's a grown man and he's got one fight left with us.

"I'll never let him fight here again, I want him to retire.

"And what I hope is, when he goes home, his family tells him the same thing.