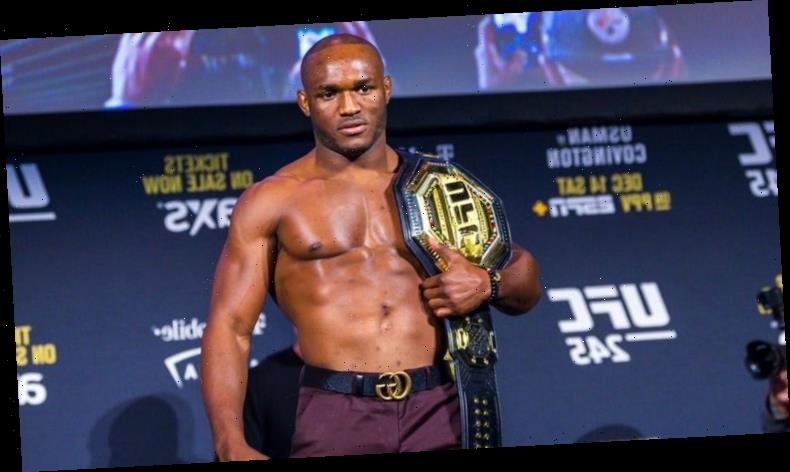 The UFC intends to stage a show in front of a full arena on April 24 in Jacksonville, Florida with three big title fights including Kamaru Usman vs Jorge Masvidal 2.

UFC president Dana White announced on social media the plans to stage an event in front of North American fans for the first time since March 2020. UFC 261 will feature three title fights, and the mixed martial arts promotion intends to sell 15,000 tickets to the show.

The UFC has not fought in front of a full arena since the start of the coronavirus pandemic. The promotion welcomed a few thousand fans to three events on Yas Island in Abu Dhabi earlier this year, but its stateside events have been held without fans on its corporate campus in Las Vegas.

“I have been waiting a year for this day to tell you we are back,” White said in his Twitter video.

“This is a stacked card in front of 15,000 UFC fans. I just want to say thank you, Jacksonville. I love you guys, and we will see you soon.”

Welterweight champion Usman will face Masvidal in the main event. The two met on Fight Island at UFC 251 last year, after ‘Gamebred’ stepped in last-minute to challenge for the title, only to lose a unanimous decision to Usman.