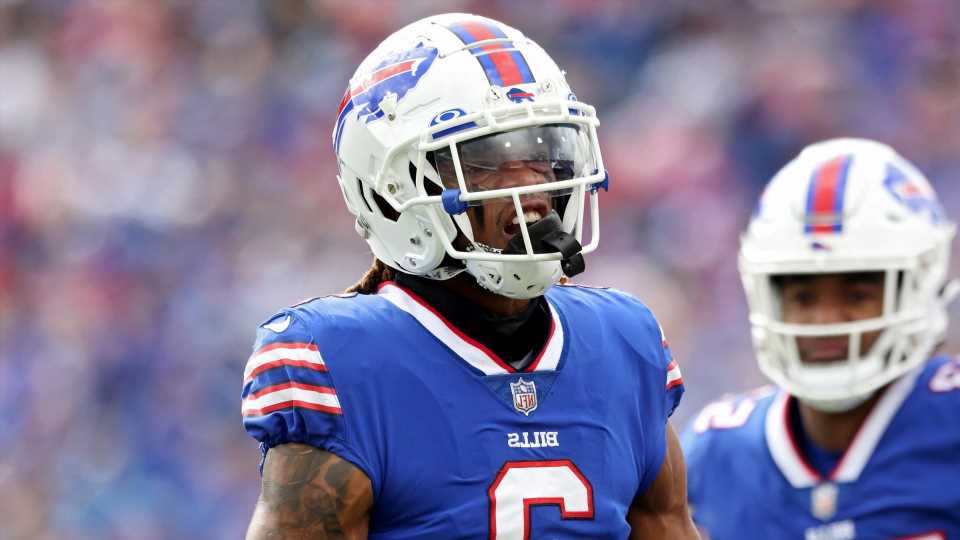 Players and coaches from both the Bills and the Cincinnati Bengals were visibly shaken as emergency responders tended to Hamlin. 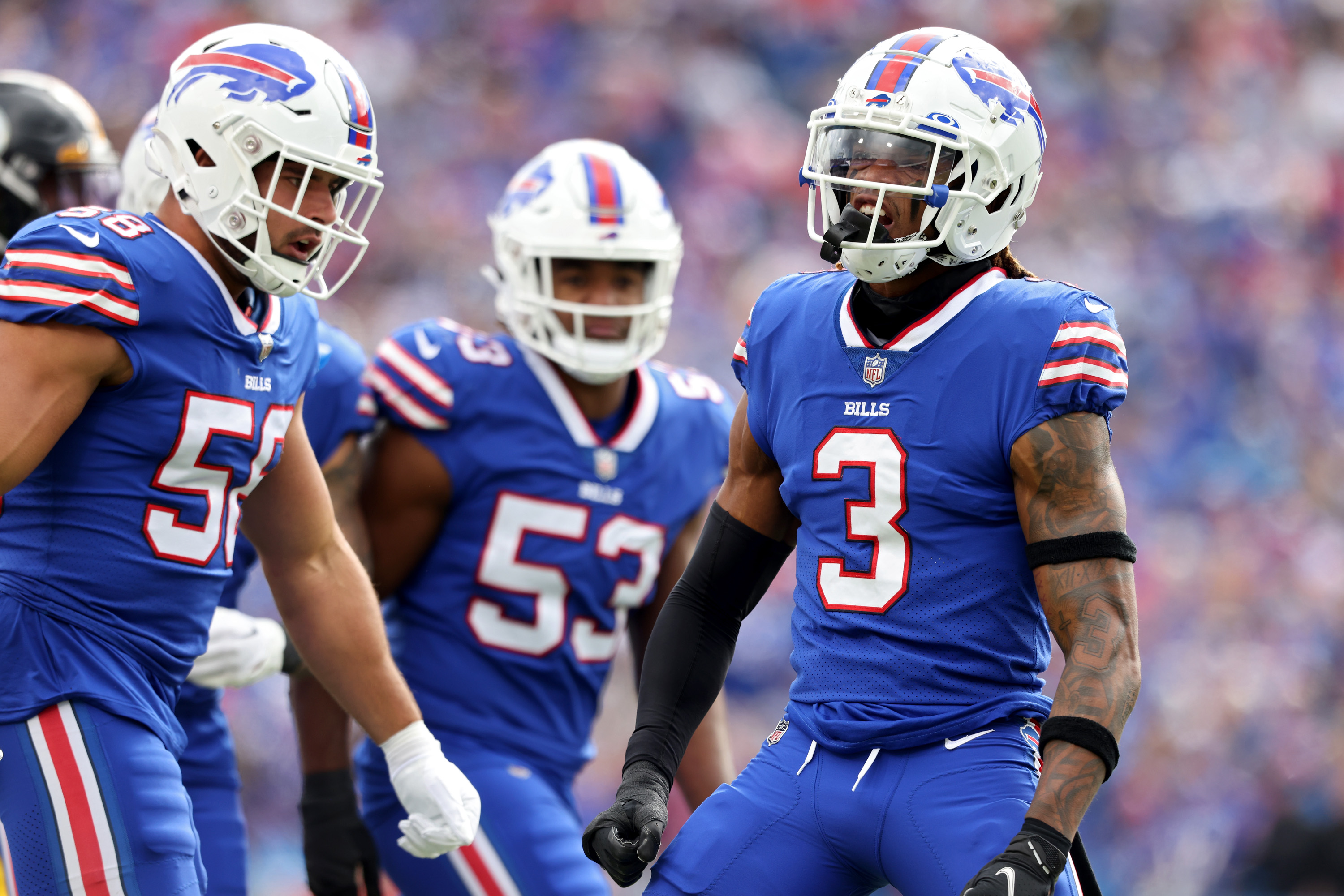 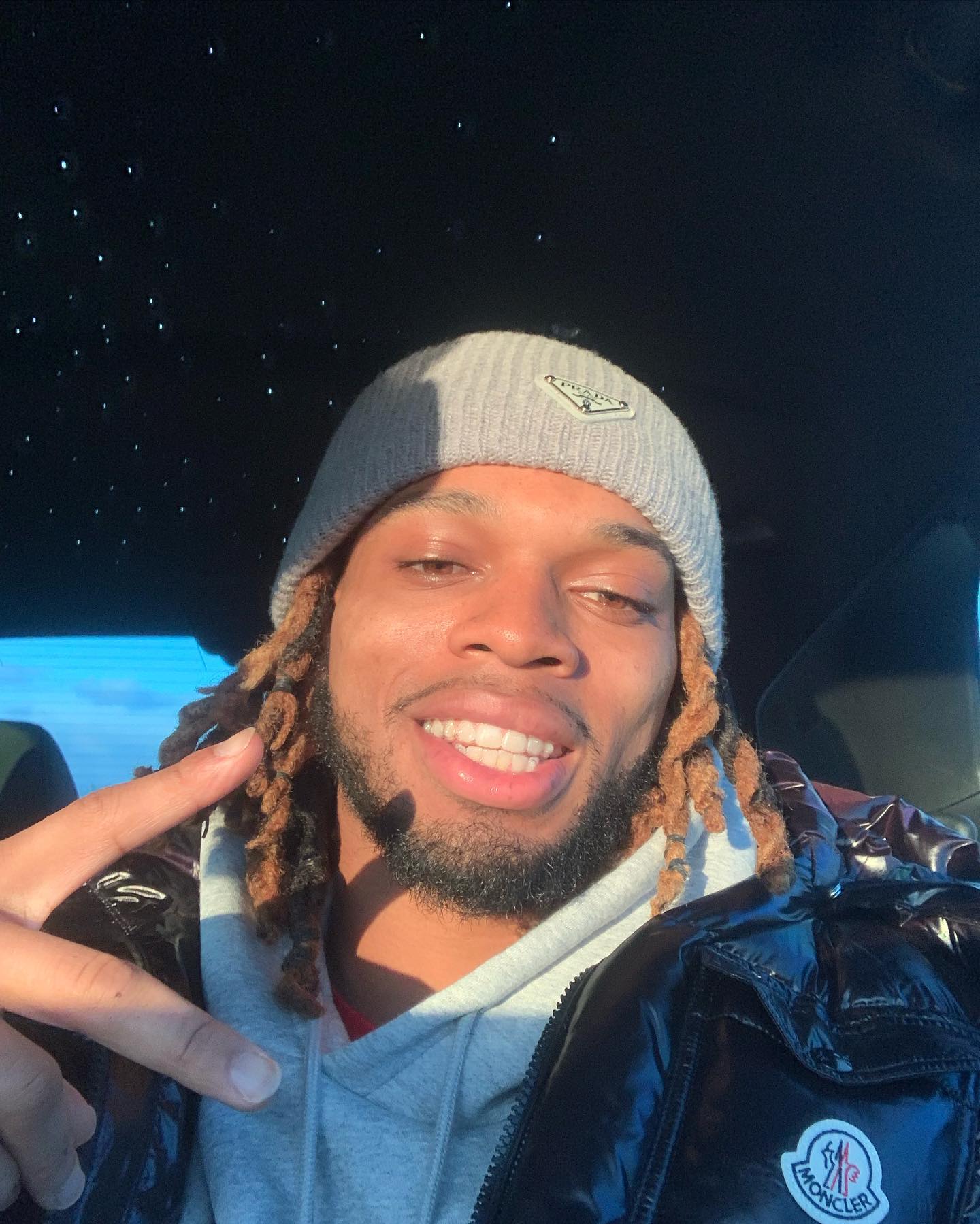 Hamlin took a hit to the chest from Bengals player Tee Higgins at about 8.55pm.

The 24-year-old safety got up after the play and then collapsed onto the ground.

Medics immediately ran onto the field to tend to Hamlin.

He was put on a backboard and stretcher and was given oxygen as he was loaded into an ambulance, per ESPN.

Players and coaches were seen crying and had gathered around Hamlin and the emergency responders tending to him.

The ambulance has transported Hamlin out of Paycor Stadium.

The game has been temporarily suspended as of 9.18pm local time to give both teams an opportunity to regroup.

The incident occurred with 5:58 left to play in the first quarter. 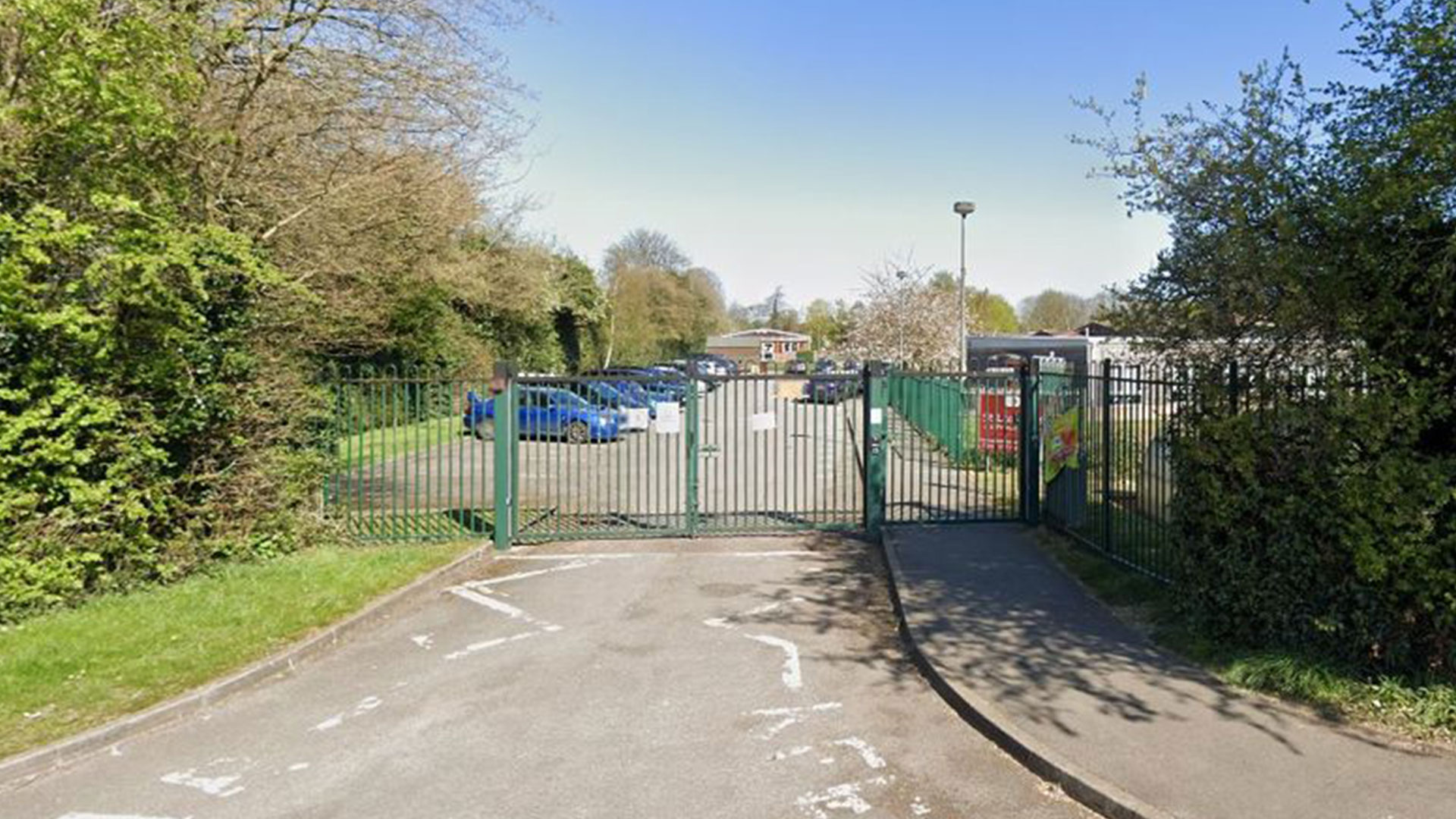 Body found at primary school as cops rush to scene

Hamlin picked in the sixth round of the 2021 draft by the Bills.

He played in 14 regular season games for the Bills last year as a rookie.

More to follow…For the latest news on this story, keep checking back at Sun Online.The-sun.com is your go-to destination for the best celebrity news, sports news, real-life stories, jaw-dropping pictures and must-see videos. Like us on Facebook at www.facebook.com/TheSunUS and follow us from our main Twitter account at @TheUSSun.