HARRY MAGUIRE has been accused of being a weak link in England's team by Burnley and Czech Republic striker Matej Vydra.

Leicester defender Maguire was sent off after four minutes for bringing down Johann Berg Gudmundsson at Turf Moor on Saturday although Brendan Rodgers’ side still won 2-1. 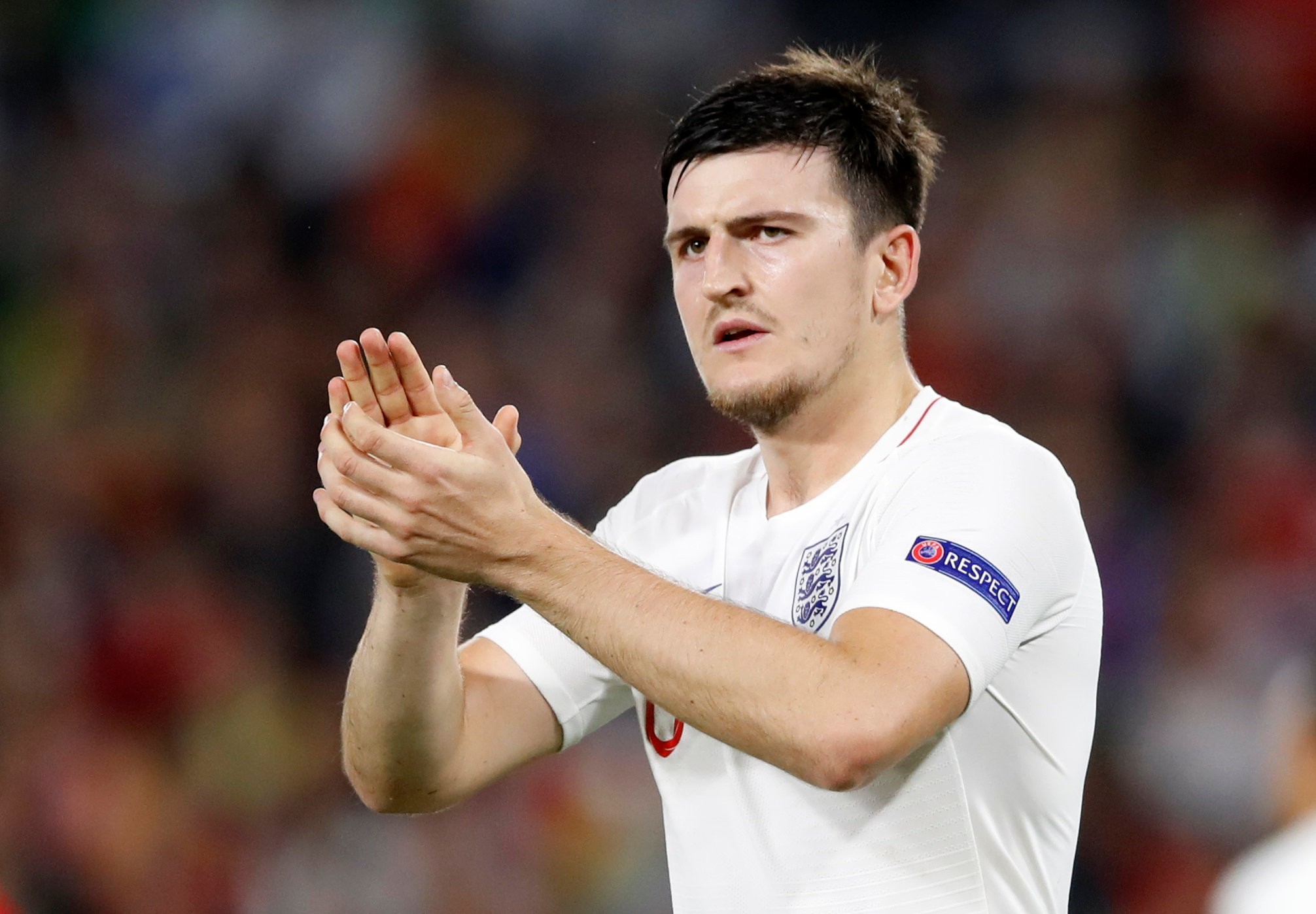 Vydra, hoping to face England at Wembley tomorrow night, said: “For example Maguire… we talked about him at Burnley before we played against Leicester.

"In some moments, it seems he doesn't know what's happening behind him – that's why he got a red card after a few minutes in the match against Burnley.

"With England, Kane is top, Rashford as well – and Sterling is in a great form. The attack is very strong. And the defence.. . I don't say it's not strong as well – but it's not as strong as the attack.”

Vydra, who featured as a substitute against Leicester and last scored in September, added: “We talked about the game and I hope we'll get a good result. If so, I can taunt them for a long time"

“England will surely try to hold the ball and play a possession game, so we have to be close to them. We must not be afraid to kick them three or four times.”

Former Derby and Watford striker Vydra, 26, also revealed discussions with Sean Dyche over his future – and was told off for not SMILING enough.

He said: "I had six offers to go on loan, but the manager told me that he needs me, because I'm different type than the other strikers.

"So we talked and he told me that I'm doing okay and that everything is fine, but suddenly he said an interesting thing – that I'm not smiling enough during the trainings.

“So I don’t know… it's hard for me. I'm not like Brazilians, smiling all the time. If I'm not playing, maybe its noticeable that I'm frustrated."