The striker, 28, has been confirmed as dead from his injuries after being taken to hospital, while ex-Spurs defender Steven Caulker, 27, suffered injuries. 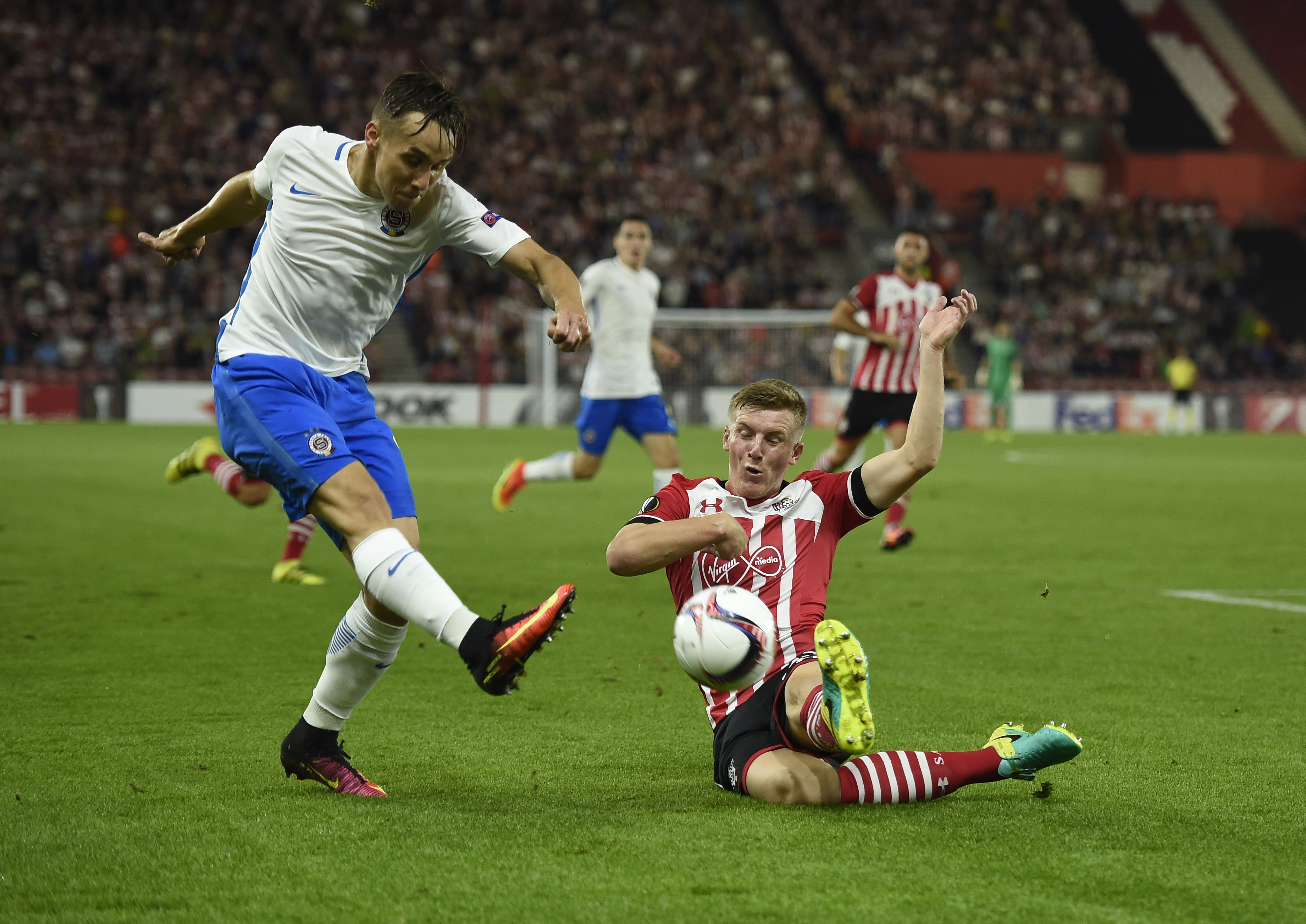 Former Liverpool, Sunderland and QPR Djibril Cisse, 37, was also among the six stars taken to hospital.

The accident happened last night as the Turkish side were travelling in a private minibus after a 1-1 draw with Kayserispor in which Caulker scored.

Players from Alanyaspor were travelling from Alanya back to the city where they crashed in Antalya-Alanya land road, five kilometers before the centre in Dinek.

It is reported the minibus overturned leaving seven footballers injured and Sural in a critical condition.

The striker had fractures in his head and in some parts of his body, and was taken to intensive care.

Tragically he was pronounced dead after doctors treated his injuries.

Club chairman Hasan Cavusoglu claimed the driver had fallen asleep behind the wheel.

He said: "According to information I received from our police chief, despite there being two drivers on the vehicle, they were both asleep.

"The crash happened as a result of them both being asleep." 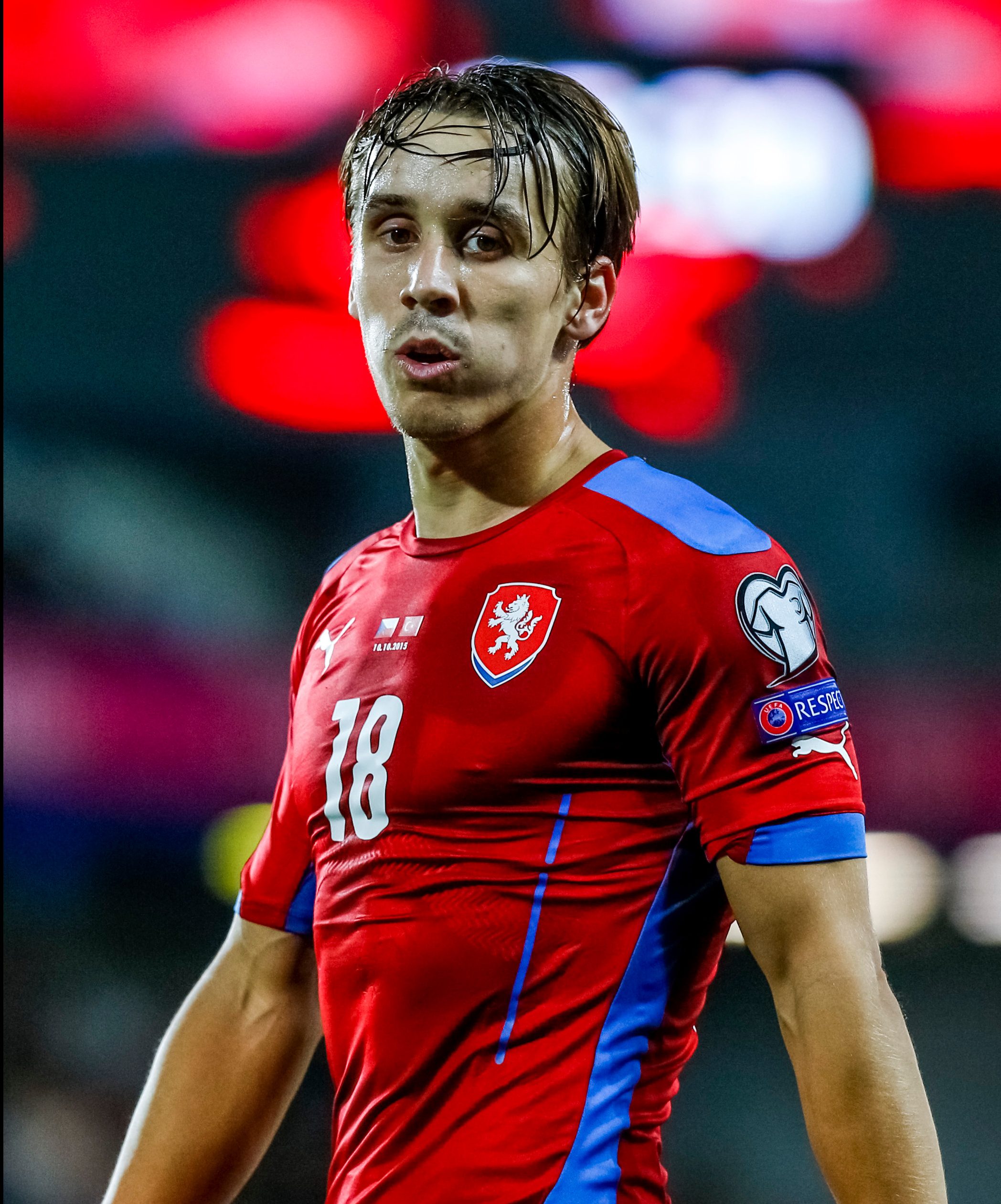 The last game of April is in front of us.⚽ We were able to get 7 points from the last three matches and we're planning to get more tomorrow. So keep your fingers crossed for us!? #alanyaspor #alanya #superlig #turkishleague #soccer

The last game of April is in front of us.⚽ We were able to get 7 points from the last three matches and we're planning to get more tomorrow. So keep your fingers crossed for us!? #alanyaspor #alanya #superlig #turkishleague #soccer