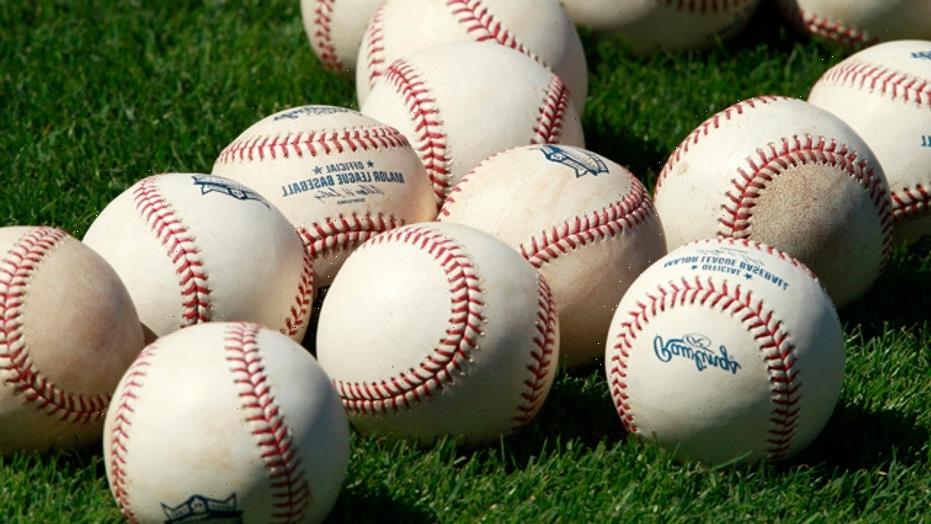 The Chicago Cubs’ and San Diego Padres’ minor league affiliates were involved in a huge brawl during Tuesday night’s game in the Midwest League.

The South Bend Cubs and the Fort Wayne TinCaps were battling it out. The Tin Caps were up 9-6 in the top of the eighth inning when Cubs catcher Jake Washer and TinCaps batter Kevin Melean started to jaw at each other. Melean had just avoided a pitch thrown toward his head.

Just an inning before the skirmish, Cubs shortstop Delvin Zinn appeared to be irked at something a TinCaps player said to him. It was unclear what was said. Zinn was restrained by Cubs coaches and players as the inning was over. After Melean struck out, he and Washer ignited the wild brawl.

A bunch of punches were thrown and a TinCaps player threw a ball into the skirmish.

The Midwest League has not announced any discipline as of yet in the aftermath of the brawl.