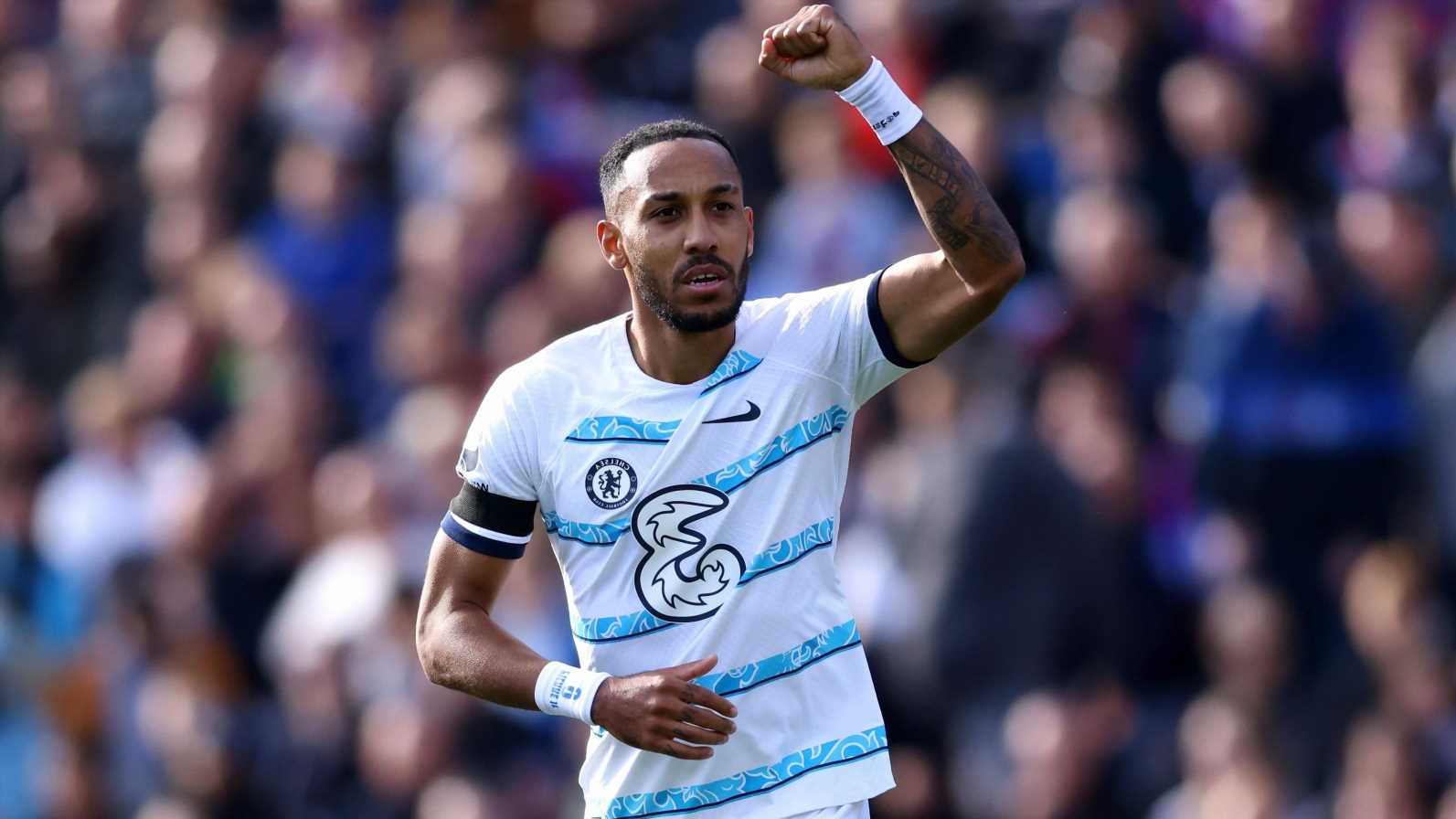 PIERRE-EMERICK AUBAMEYANG has fired Chelsea back into their Premier League clash against Crystal Palace.

But seconds earlier, Thiago Silva could have been sent off for handling the ball to deny a goalscoring opportunity.

Odsonne Edouard had given Palace a highly-deserved lead after an early onslaught on Kepa's goal at Selhurst Park.

But Kalidou Koulibaly has been dropped to the bench, with Edouard Mendy not in the squad at all with an injury.

Conor Gallagher returns to the club where he was so effective last season and the England Under-21 ace is on the bench.