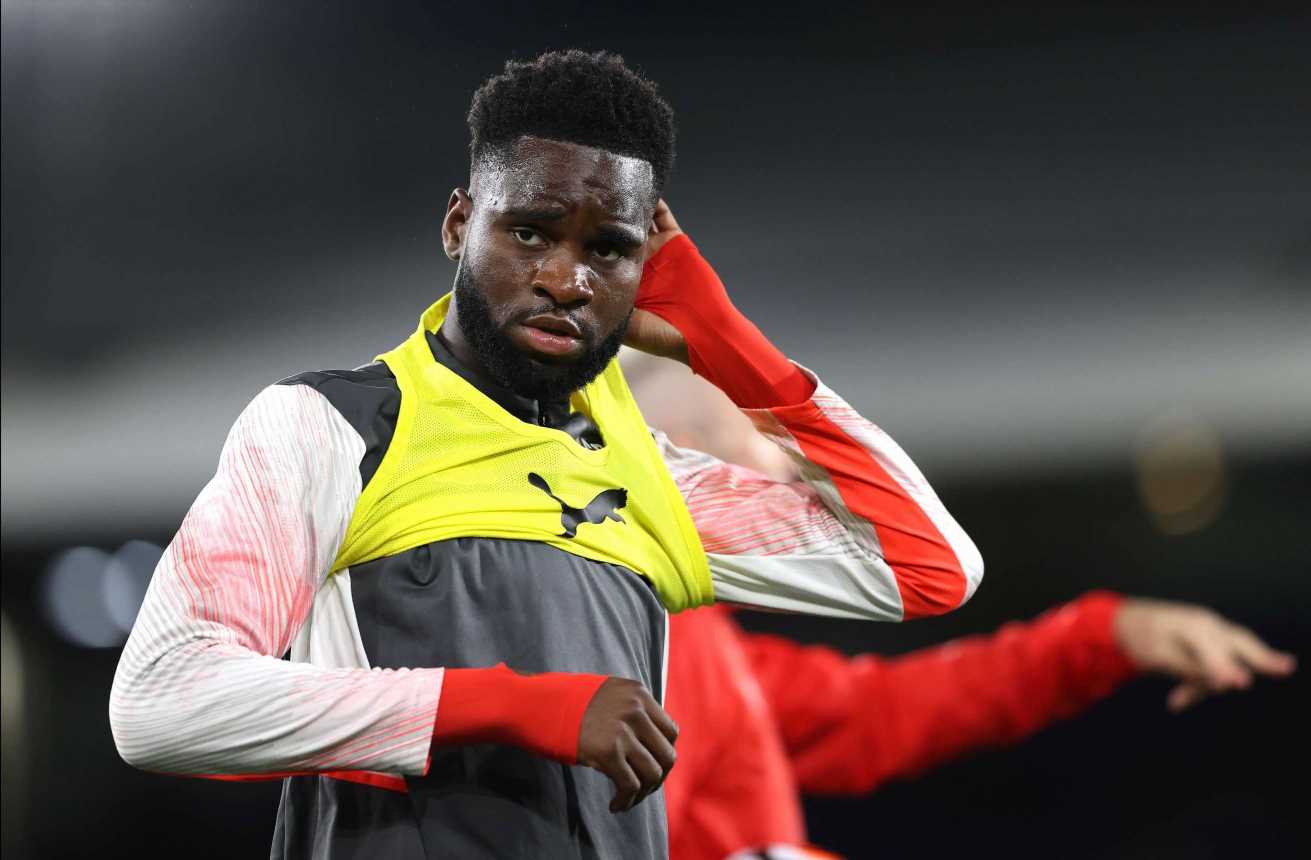 CRYSTAL PALACE star Odsonne Edouard has finally compensated the victim of a shooting incident in France by paying him over £20,000.

It comes after his new club ordered him to settle the matter following his summer arrival from Celtic. 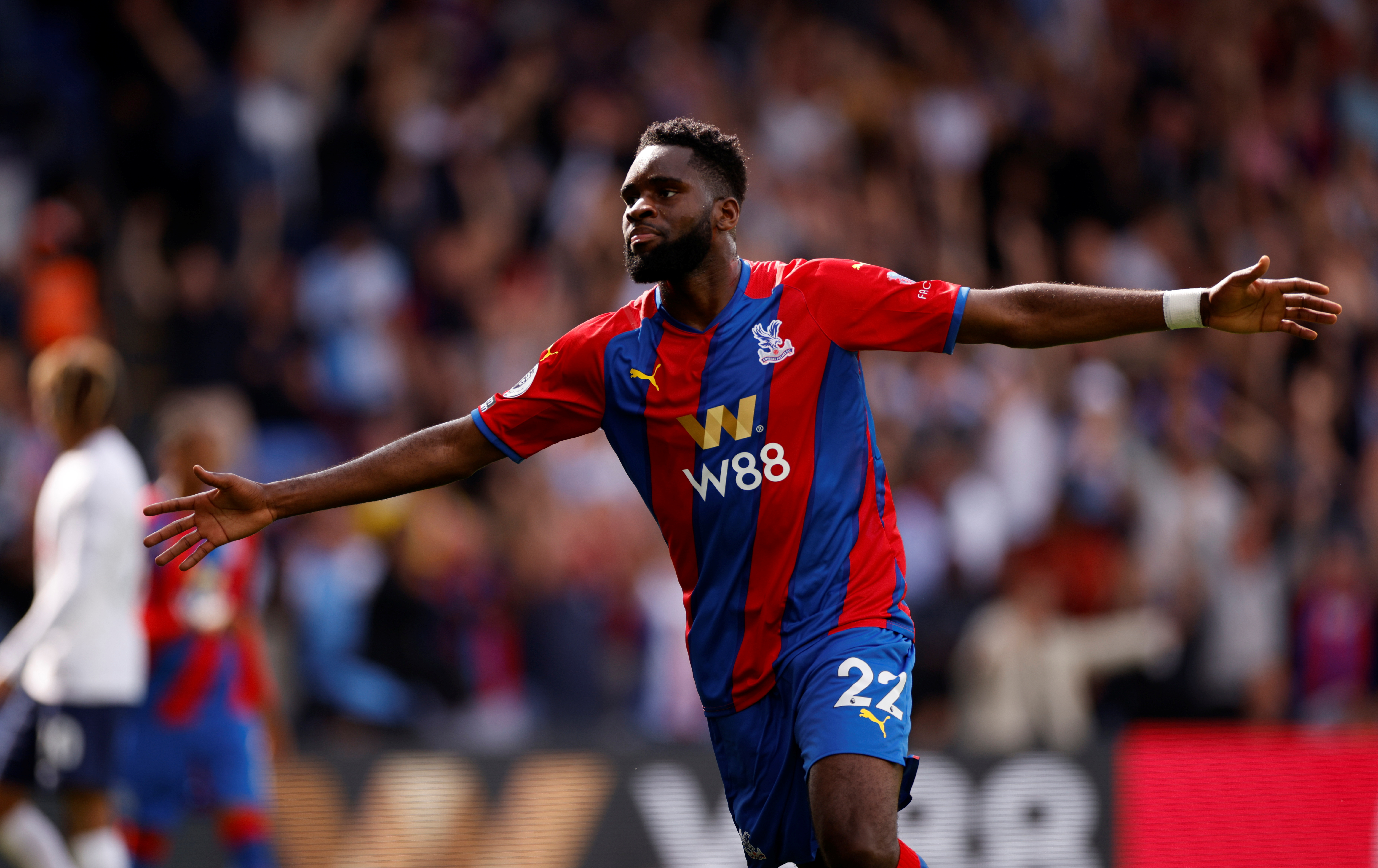 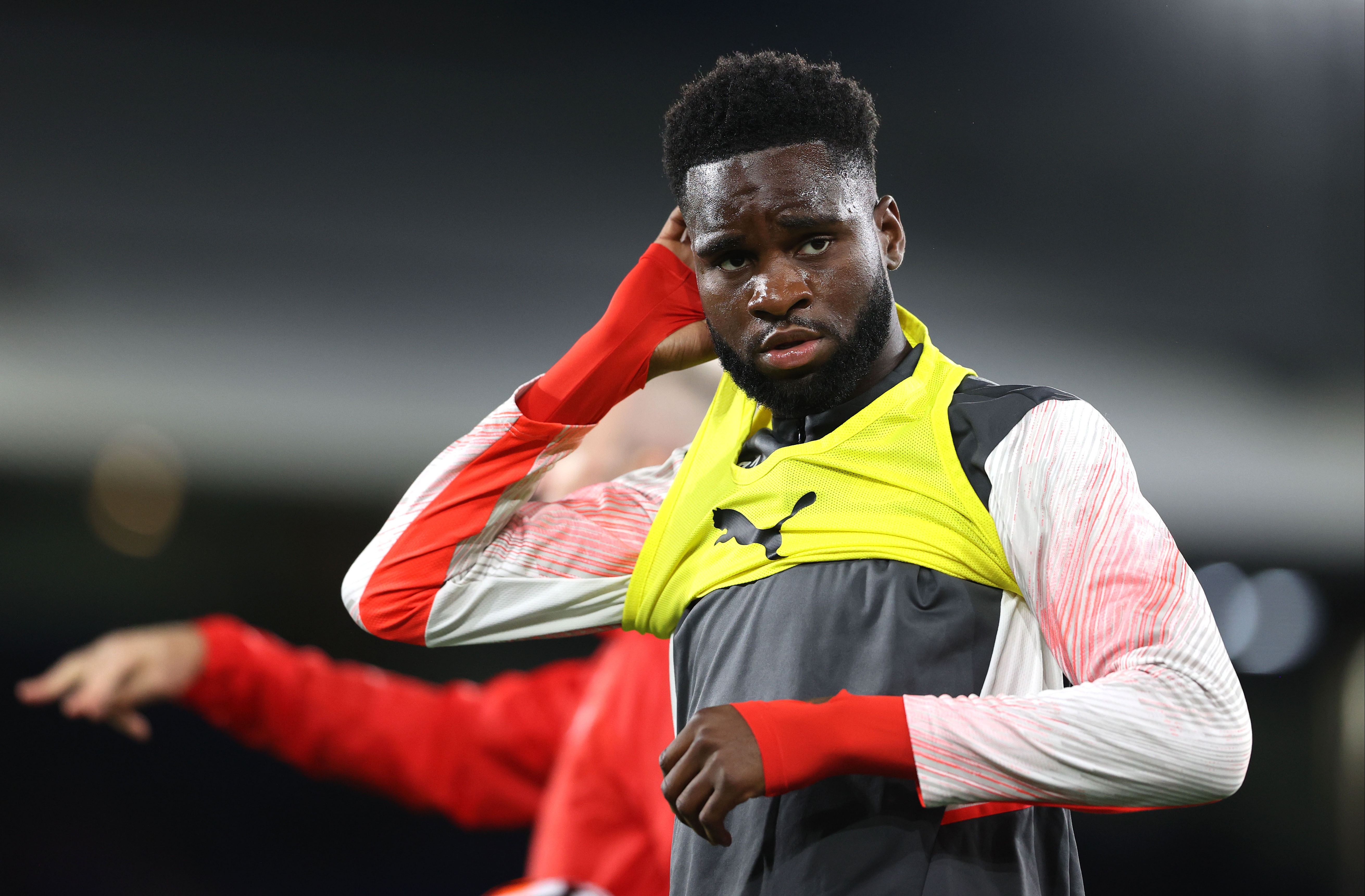 The French striker completed an £18million move to the London club in the last transfer window.

And the former Hoops ace netted a double on his debut in a 3-0 win over Tottenham.

In 2017, while on loan at Toulouse from PSG a season before he joined Celtic, Edouard was convicted of violence with a weapon after he was involved in an incident with a passer-by and was handed a four-month suspended jail sentence.

Edouard's then team-mate Mathieu Cafaro initially confessed to being the one who fired an air rifle but later withdrew his statement.

And his lawyer later claimed that there was 'no indisputable proof' that the striker fired the gun.

Francis Guiral became deaf as a result of the incident and in April this year, Edouard was ordered to pay his victim £20,036 compensation by the French Chamber of Civil Interests.

That ruling came after he had refused to pay the initial £5,110 compensation he was meant to hand over when he was sentenced.

However, he ignored all requests by lawyers to pay the increased compensation, prompting his victim to go public and complain in the French media about Edouard.

Since his move to Palace, Toulouse president Damien Comolli personally got involved in the case and assured Guiral he would help get him his compensation.

And the Toulouse resident has revealed Edouard has now paid up.

He said: "Since we started this process, he's played dead. Odsonne did not come to court and he had never paid the sum he has owed me for my care.

"I can no longer hear anything from that ear and I have lost my balance.

"Damien Comolli contacted me and promised to help and offered me support.

"He wrote that he was sorry I was in this position and about the physical and psychological consequences that I have to endure.

"He gave me an email address belonging to a member of Crystal Palace. And now it's finally over."

Guiral had previously described the incident when he recalled: "On February 11, 2017, I was walking quietly in the Busca district in Toulouse, when a car stopped.

"The driver opened the window, I thought he wanted some information.

"I put my head to the window and there was a bang. I collapsed to the ground, my ear was bleeding.

"He looked at me without saying anything and then quietly moved away."