HOLLAND are on the verge of appointing Frank de Boer as their new manager, according to reports.

The Oranje have been on the hunt for a new boss since Ronald Koeman jumped ship for Barcelona last month. 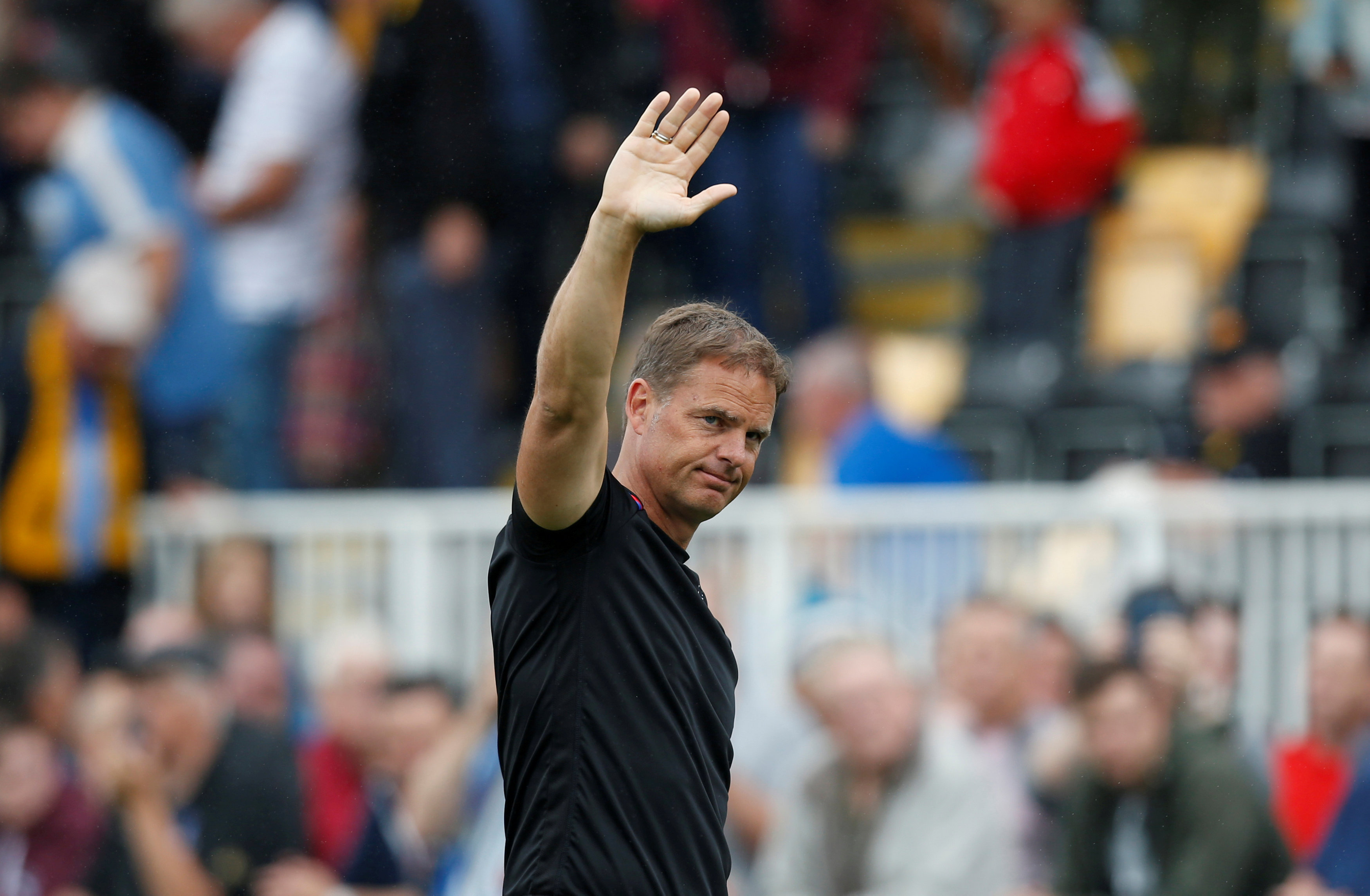 But the Dutch FA have now found their man.

According to De Telegraaf, De Boer will sign a two-year deal – with the option to extend it for the 2022 World Cup in Qatar.

The 50-year-old was assistant to Bert van Marwijk as Holland reached the final of the World Cup in 2010 and he subsequently had a successful stint as Ajax boss between 2011 and 2016.

But English football fans will largely remember De Boer as the manager that failed to win a single game during a 77-day spell at Crystal Palace in 2017.

The Eagles thought they had snatched quite the coup when they appointed the legendary defender, despite his similarly brief spell at Inter Milan after leaving Ajax.

It ended in disaster, however, with Palace losing all four of his Premier League games in charge without scoring a single goal – before Roy Hodgson was brought in to steady the ship.

De Boer then pitched up at Atlanta United in 2018, but endured a disappointing spell with the then-MLS champions, leaving in July of this year. 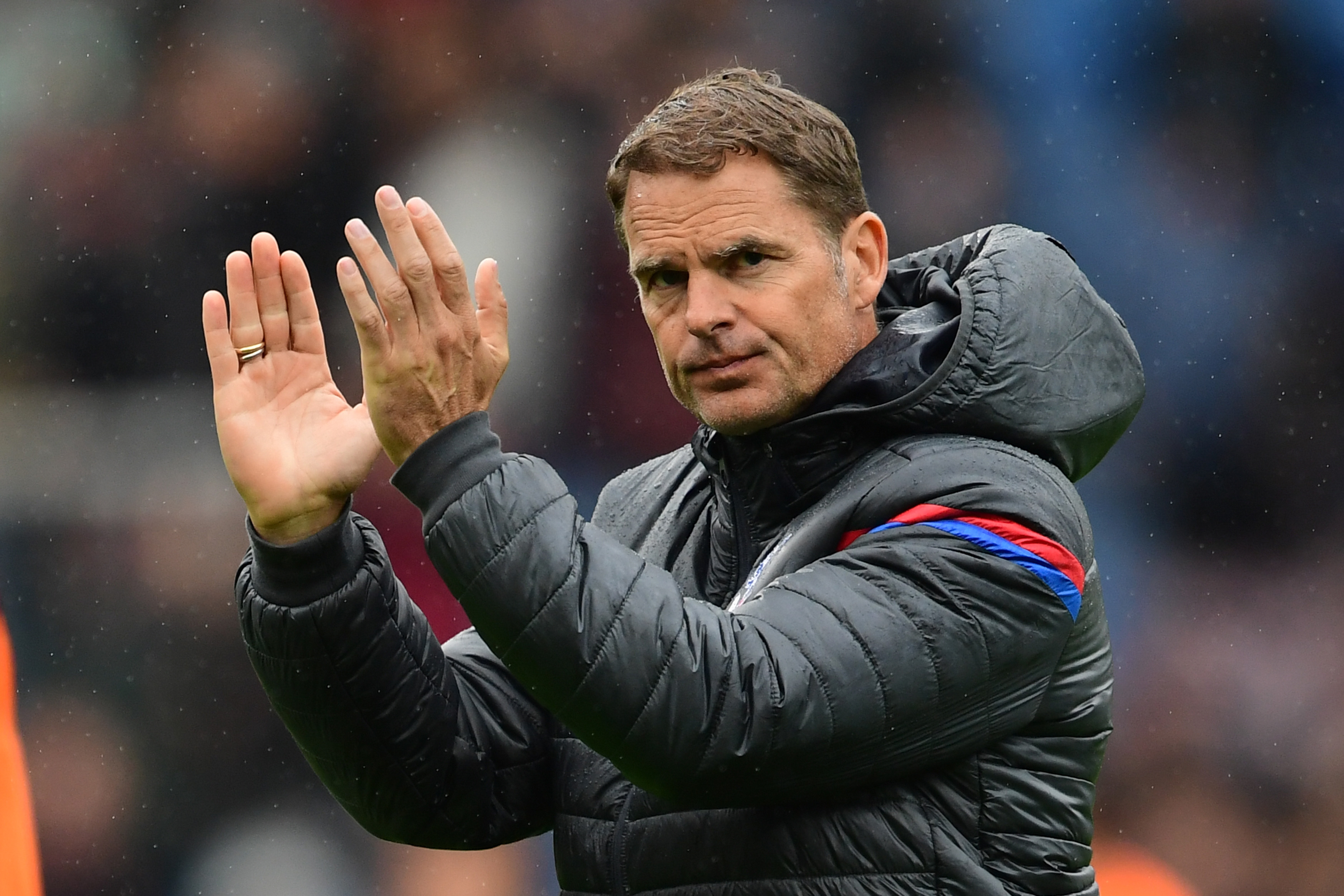 The former Barcelona star has landed the job after being named on a three-man shortlist following Koeman's departure for the LaLiga giants.

Frank Rijkaard was a strong candidate – although was not interested in a return to football following seven years out of management.

And Peter Bosz decided that he wanted to honour his contract with Bayer Leverkusen in the Bundesliga. 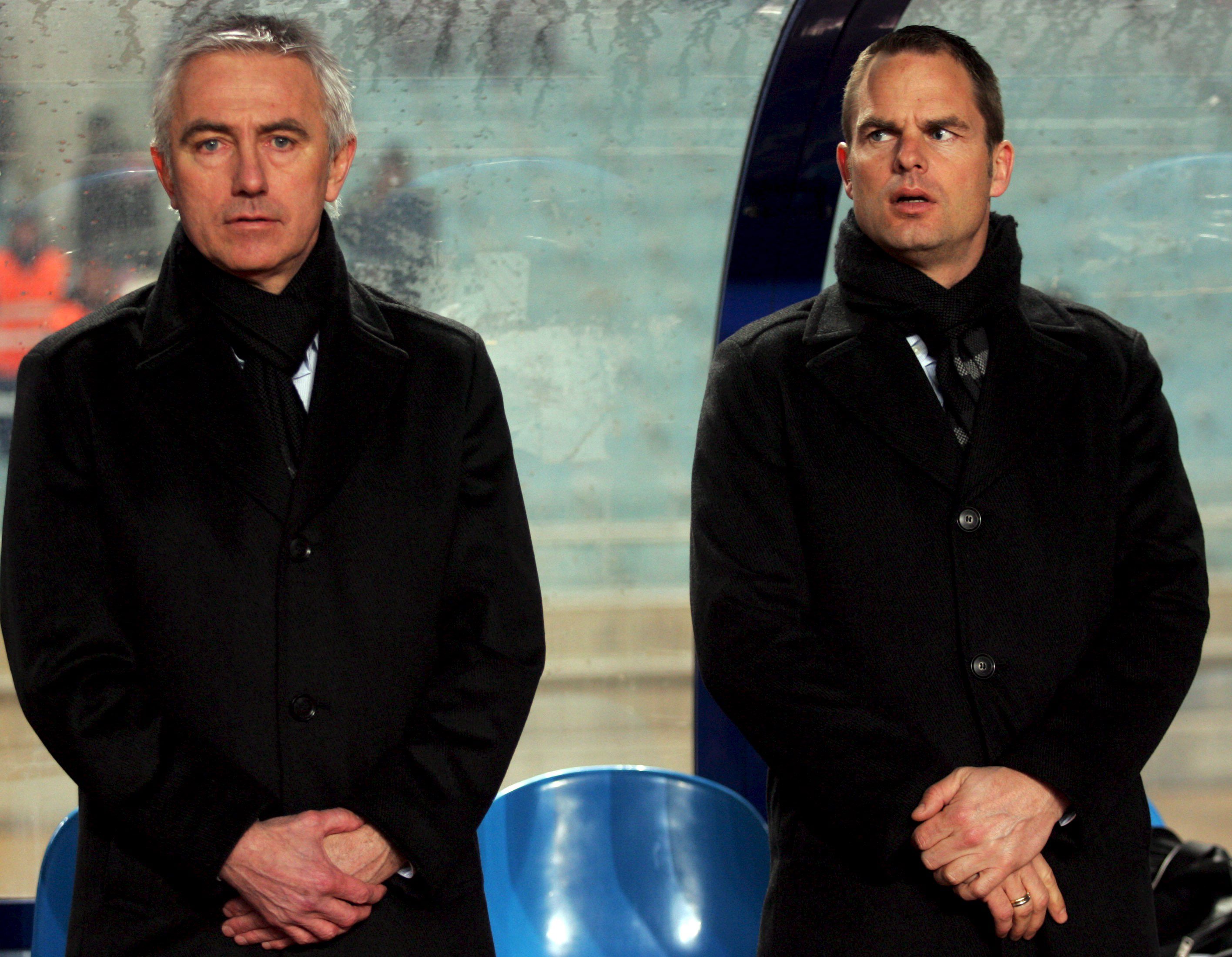