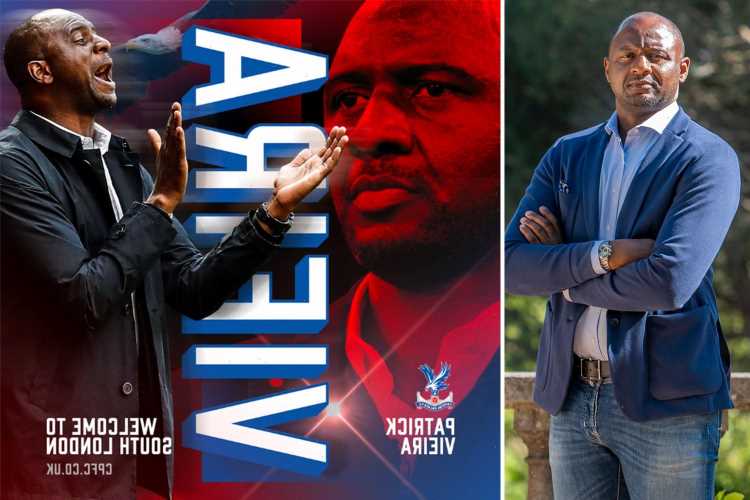 PATRICK VIERA has been announced as the new manager of Crystal Palace.

The former Arsenal star, 45, has signed a three-year contract to succeed Roy Hodgson at Selhurst Park. 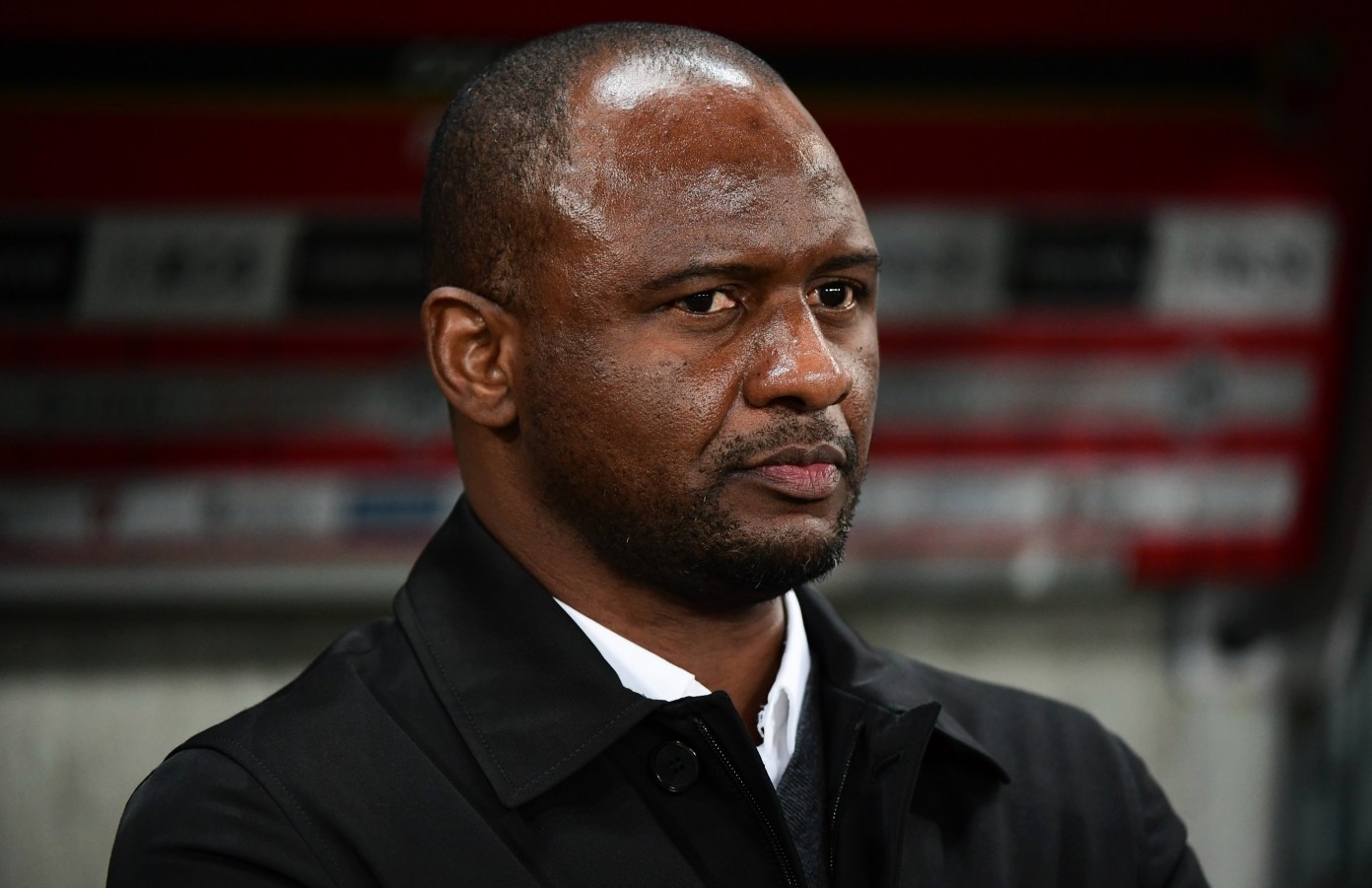 It marks his return to the Premier League since leaving Manchester City, where he was manager of the development team.

And it is Vieira's first job in management since being sacked by Nice in 2020, having previously managed New York City FC.

For Palace, it represents a notable change from other managerial candidates, with chairman Steve Parish reportedly targeting Lucien Favre and Swansea's Steve Cooper.

Vieira is clearly excited to get started, and jumped the gun by announcing the news himself on Twitter.

In a tweet on Sunday he posted an eagle emoji alongside blue and red love hearts, before hastily deleting it a minute later.

Once the news was officially announced Vieira tweeted: "Here we goooo."

As SunSport exclusively revealed, Vieira will be joined in the dugout by Welsh coach Osian Roberts, who will act as his assistant manager.

Vieira is believed to admire Roberts, who worked alongside Chris Coleman and Ryan Giggs with the Wales national team.

And the Frenchman will begin his reign with a Premier League away trip to European champions Chelsea.

But he has a lot of work to do before then with 22 players leaving after their contracts expired, including Andros Townsend and Gary Cahill.

Vieira will be hoping to avoid the unfortunate fate of Palace's last foreign manager, Frank De Boer, who failed to win any of his first four games in charge.