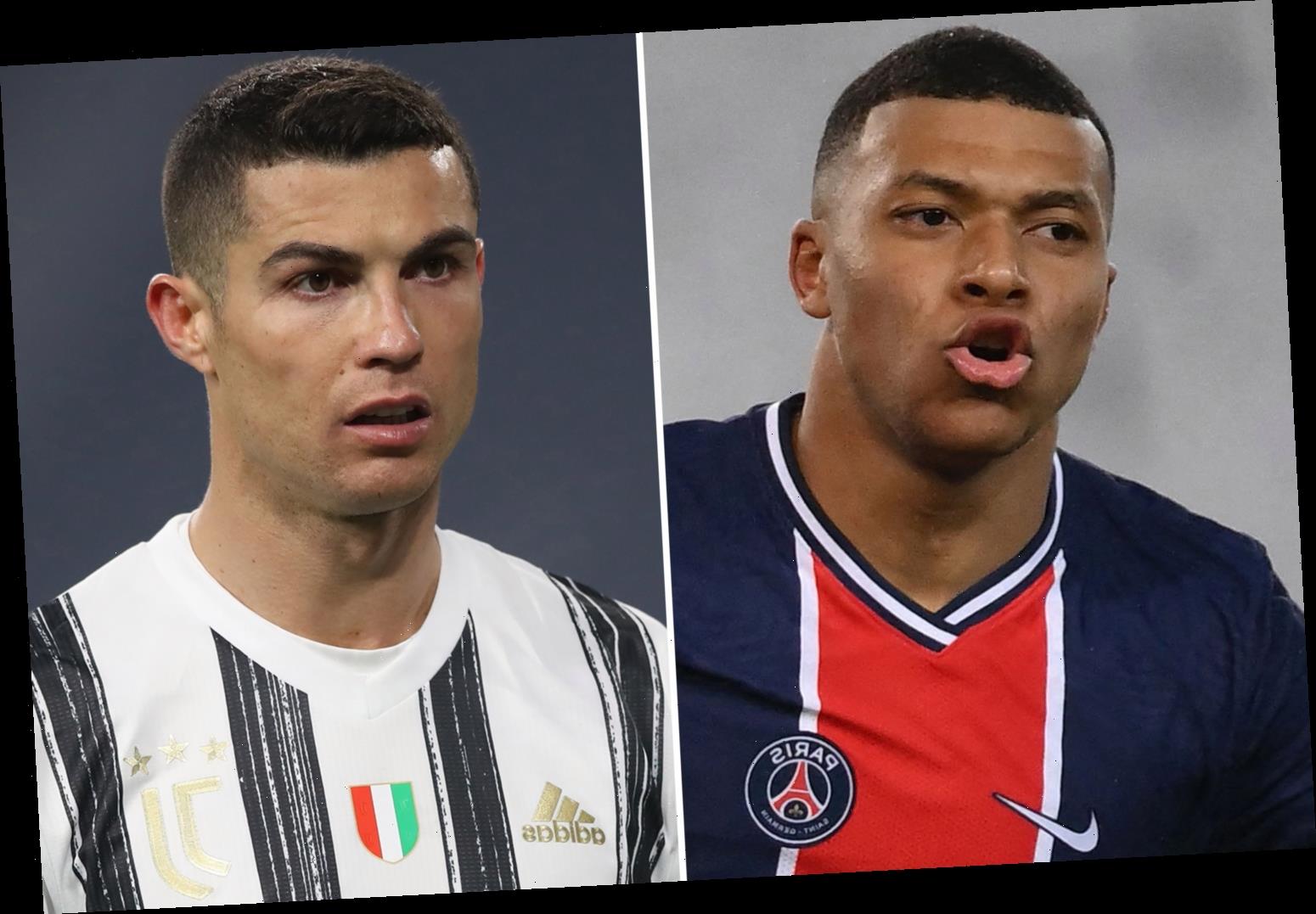 PARIS SAINT-GERMAIN have reportedly reignited their interest in Cristiano Ronaldo. 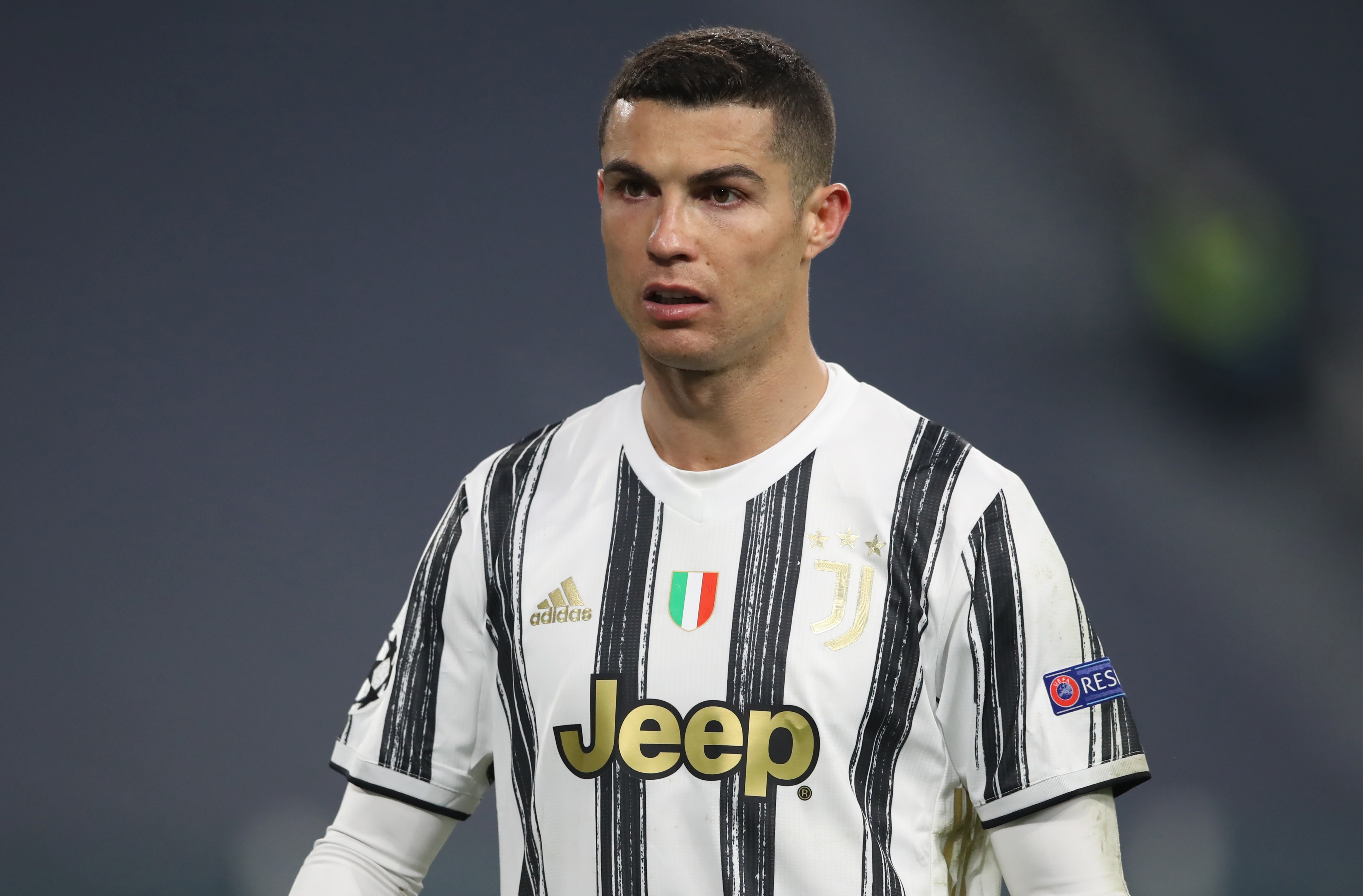 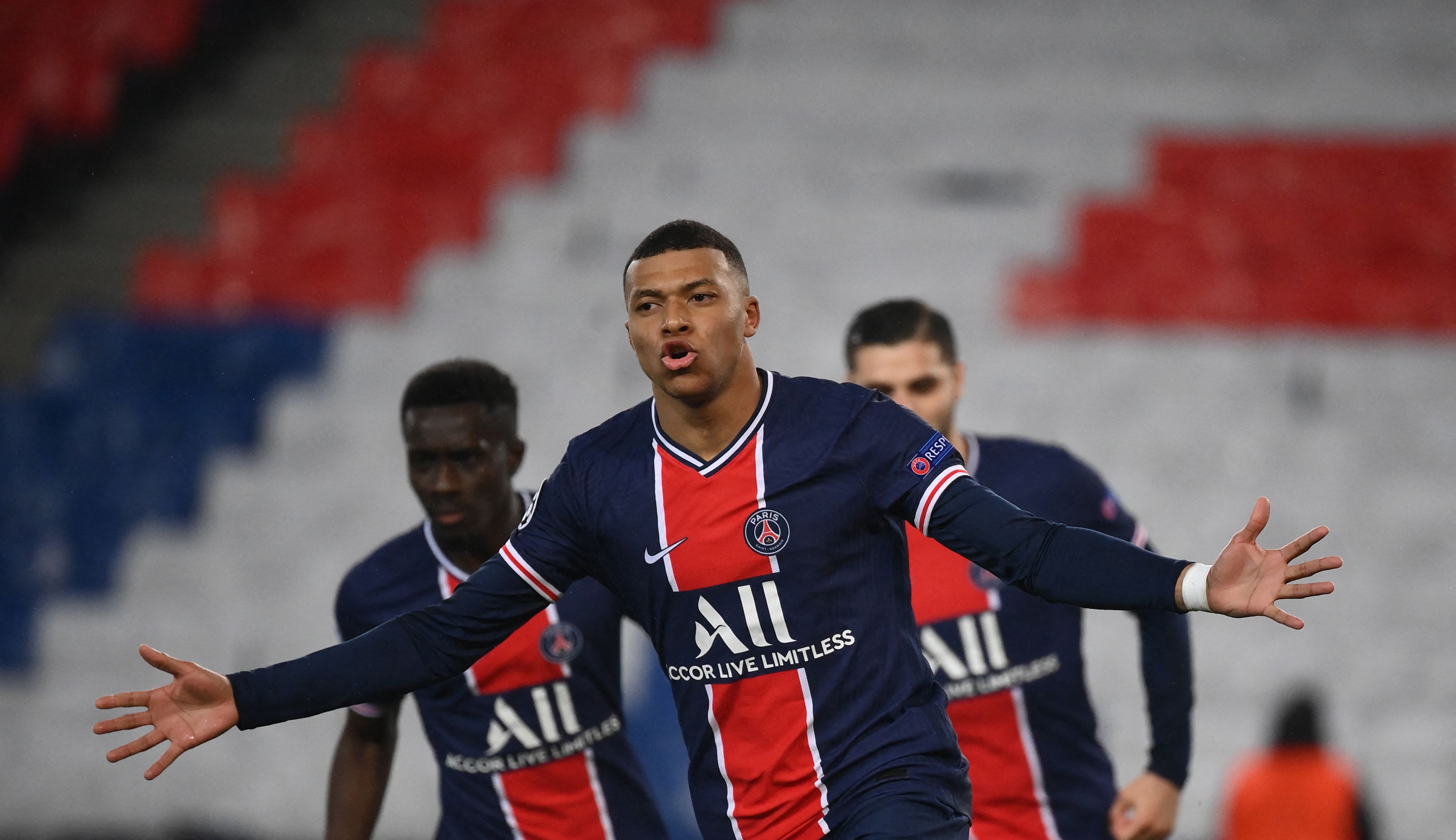 And with Kylian Mbappe’s future still in doubt, Ronaldo has now emerged as a prime target for the French champions.

Juve were left stunned on Wednesday as they suffered defeat in the last-16 to 10-men Porto, with Ronaldo criticised over his poor defending for the Portuguese side’s decisive extra-time free-kick.

It’s been claimed that Juventus will not stand in Ronnie’s way if he wants to quit, with Inter Milan also set to take their Serie A title.

And PSG have put themselves at the front of the queue due to Al-Khelaifi’s ‘strong relationship’ with Ronaldo’s representative Mendes.

The Parisiens believe the veteran striker would be the perfect replacement for World Cup winner Mbappe.

He will have just one year left on his contract this summer, with Real Madrid and Liverpool keen.

And Ronaldo could fill in for the Frenchman at the Parc des Princes in the upcoming transfer window.

Indeed, PSG sporting director Leonardo refused to rule out a bid for Ronnie on Thursday.

When asked about interest in the ace, as well as Barcelona’s Lionel Messi, Leonardo gave a cryptic reply.

He told RMC Sport: “The transfer window is very fluid, there is movement. PSG is very desired.

“All the great players are linked with PSG, it is something that must be valued.

“We are always in a position to speak with great players who would like to come.”

Reflecting on Mbappe’s future, Leonardo added: “You know what our intentions are. We are trying to reach a conclusion as quickly as possible.

“We are speaking, we are advancing, we will see. We are going to reach a moment where we need a conclusion and an idea of each other’s position.

“It is important to be clear. Today, Mbappe is under contract with PSG until 2022. That is a fact, today there is no worry.”