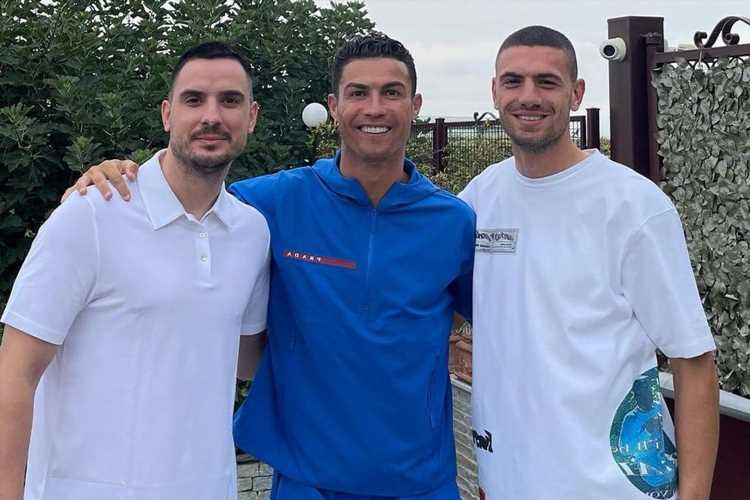 JUVENTUS superstar Cristiano Ronaldo visited Merih Demiral to bid him farewell ahead of the latter's imminent move to Atalanta.

Demiral spent two seasons with Ronaldo at Juve following his arrival from Sassuolo in 2019 but he is now set to move to Bergamo ahead of the coming season. 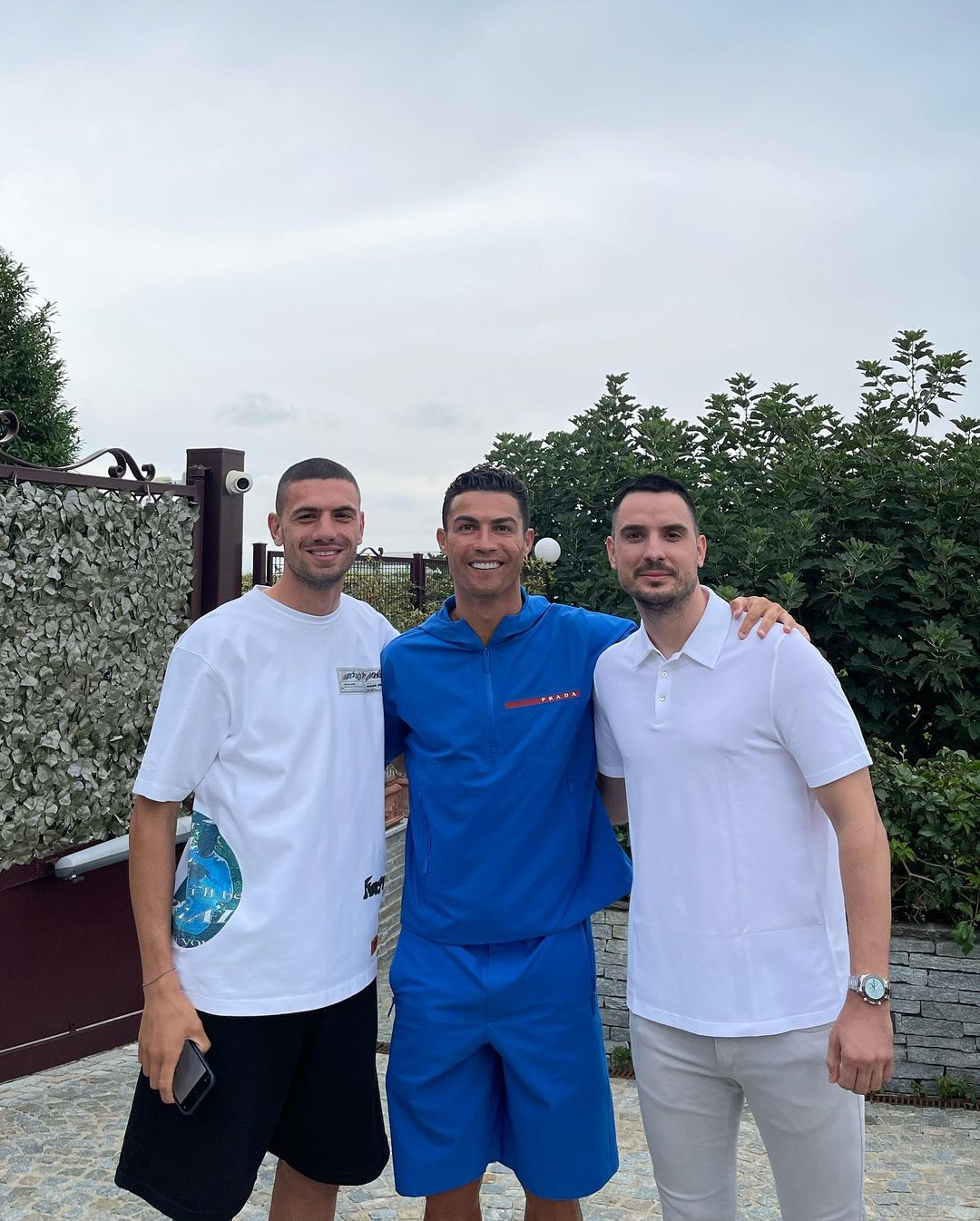 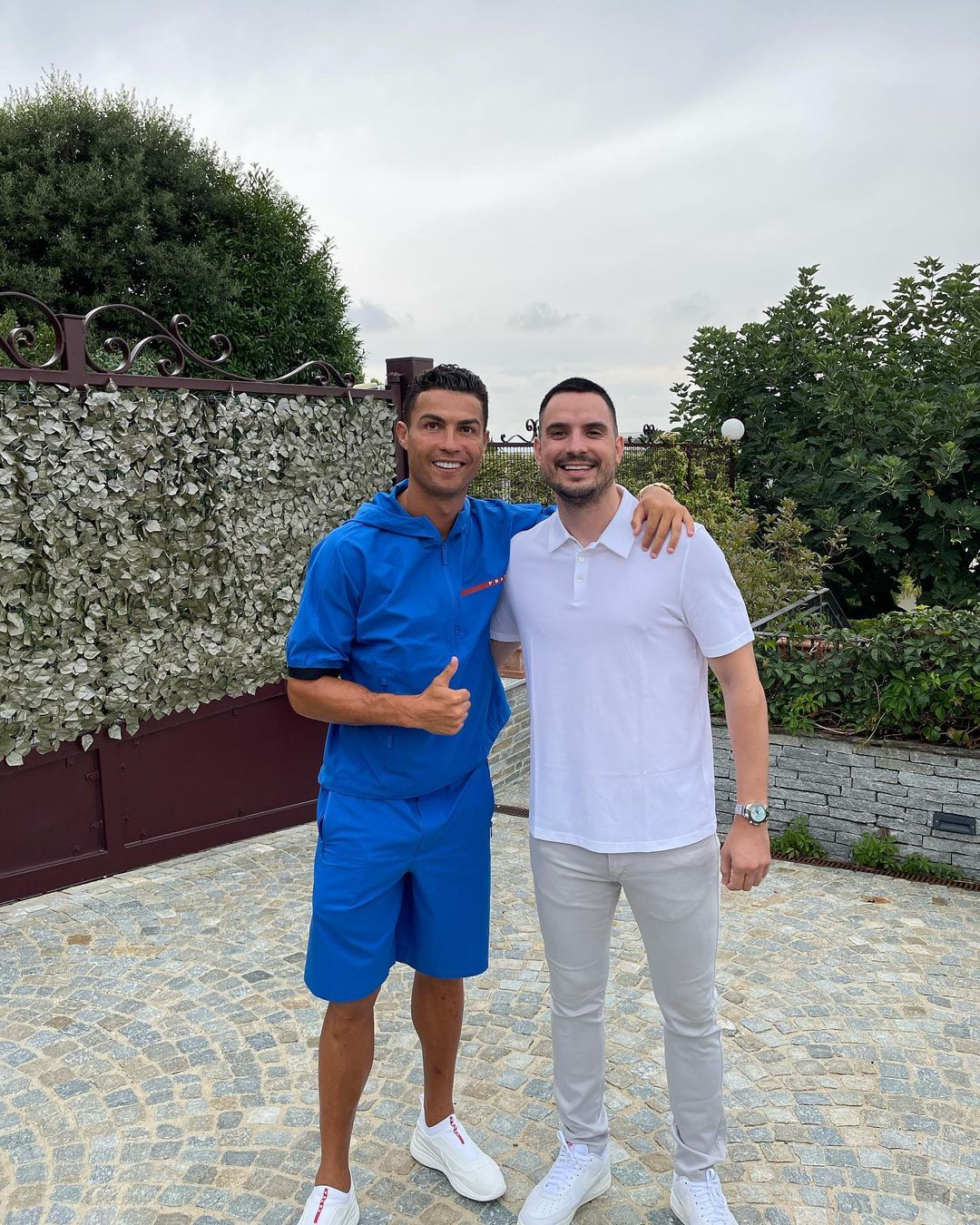 The 23-year-old centre-back missed the Bianconeri's training on Wednesday.

And so the Portugal international paid a visit to his friend's apartment in Turin during the evening to wish him luck with his new team.

The Turkey international is going to join the Dea on an initial loan deal with an option to buy for a fee close to €30million (£25.5m).

The two soon-to-be former Juventus team-mates also took a picture together that was posted on Instagram to commemorate their last meeting before their paths separate.

Demiral's move to Atalanta has worked as a major boost for Tottenham during the summer transfer window.

That is because the Turkish defender is going to replace Cristiano Romero in Gian Piero Gasperini's backline.

Romero is set to move to Spurs and fill in the major void left behind by Toby Alderweireld, who joined Al-Duhail.

The North Londoners have had a reported £47m bid for the 23-year-old accepted by Atalanta.

New sporting director Fabio Paratici is a big fan of the centre-back, having signed him from Genoa for Juventus back in 2019.

The Argentina international then joined Atalanta on loan in 2020 on a two-year deal with an option to buy for around £14m.

The Serie A giants have triggered the Argentine's release clause and have reportedly sold him for a significant profit.