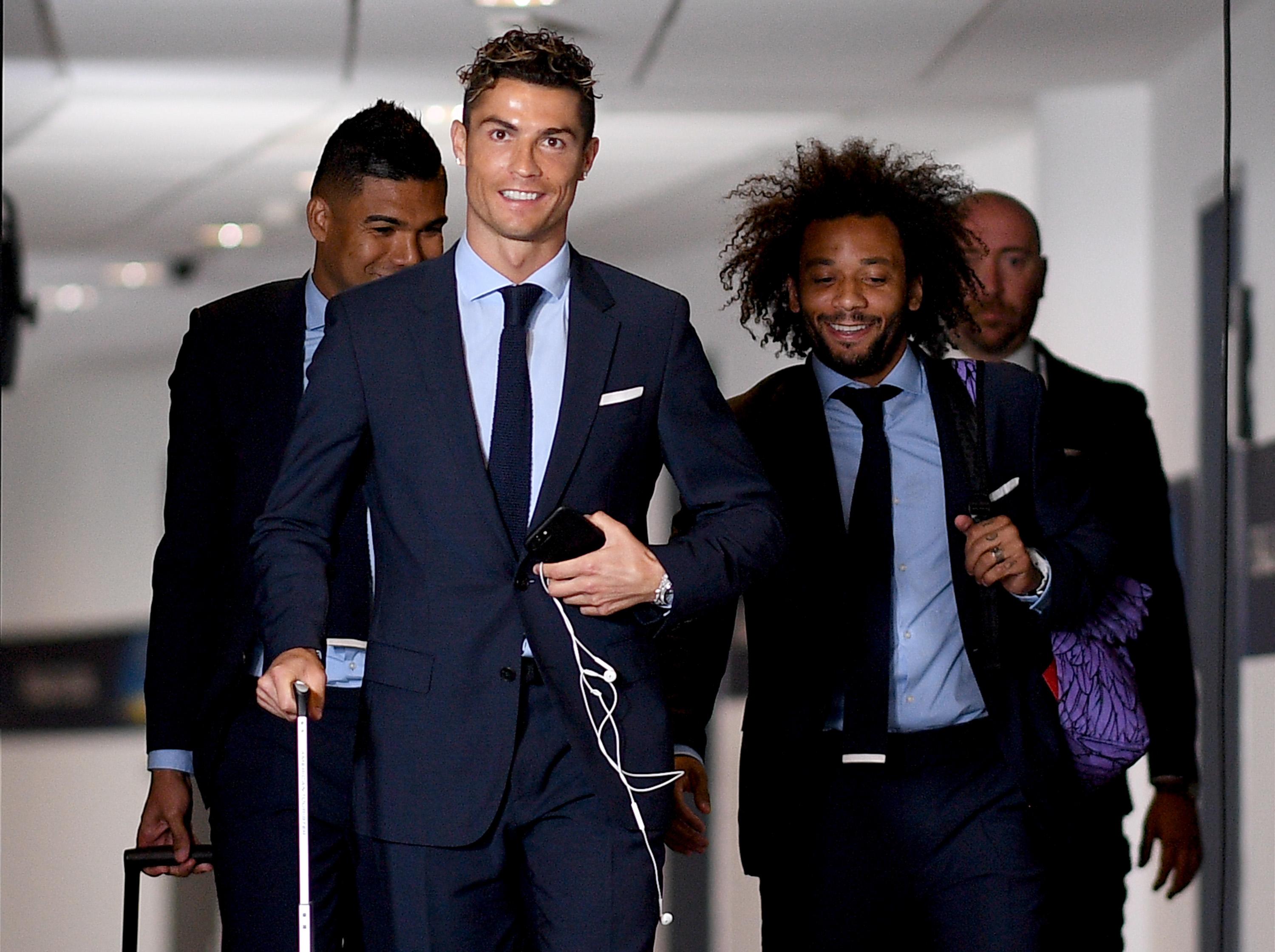 He soon left for Juventus in the biggest move of last summer – and apparently his team-mates already knew.

Marcelo, 30, told Esporte Interativo: “We were training for the final and he said: ‘I’m leaving.'"

The Brazilian defender added that he was forced to lie when quizzed about Ronaldo's future until his pal shared the news.

Marcelo was asked if he fancied joining Ronaldo in Turin but did not offer up much hope.

He added: “Juve are a spectacular team. Since the era of Nedved, who I played against once when he was there. 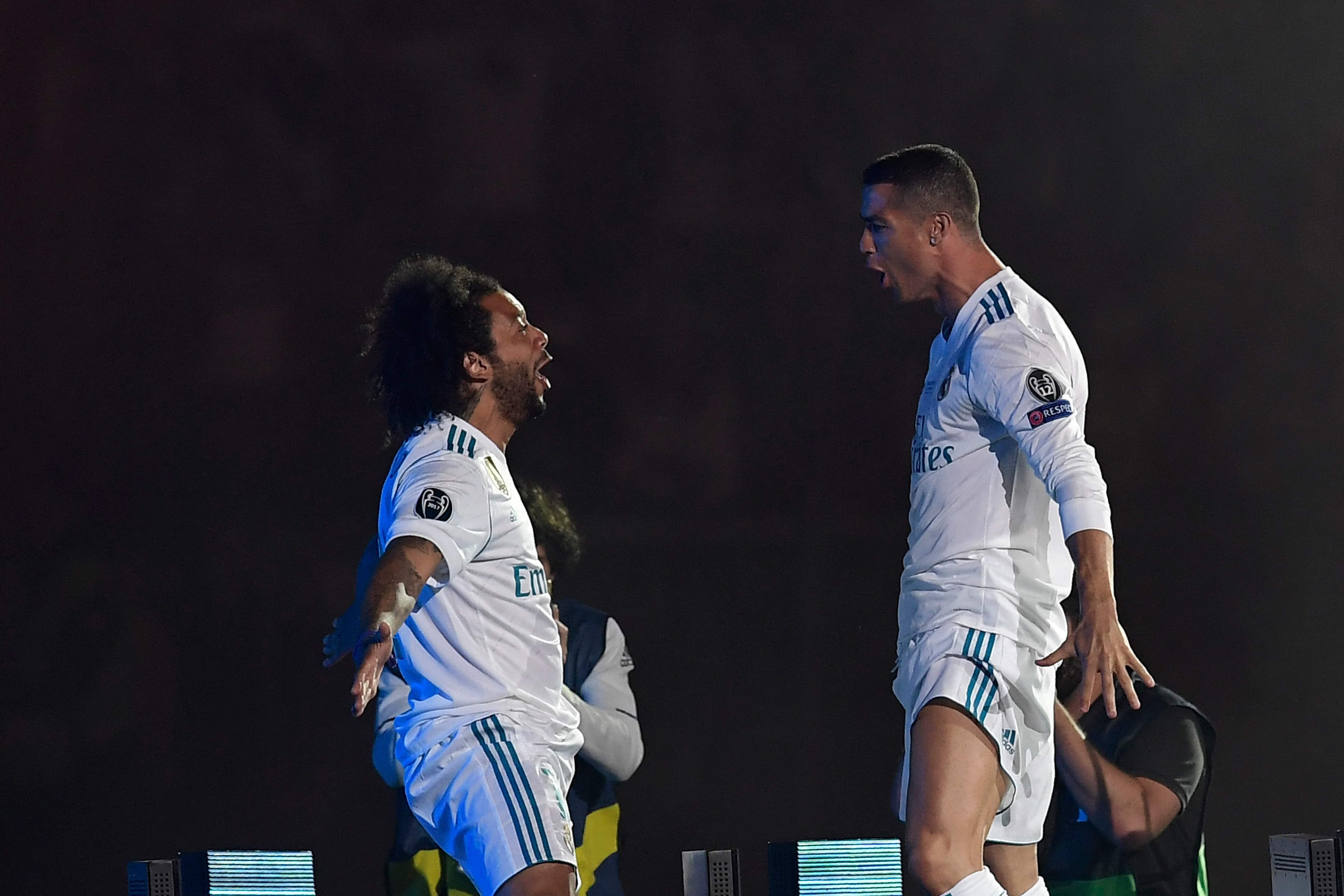 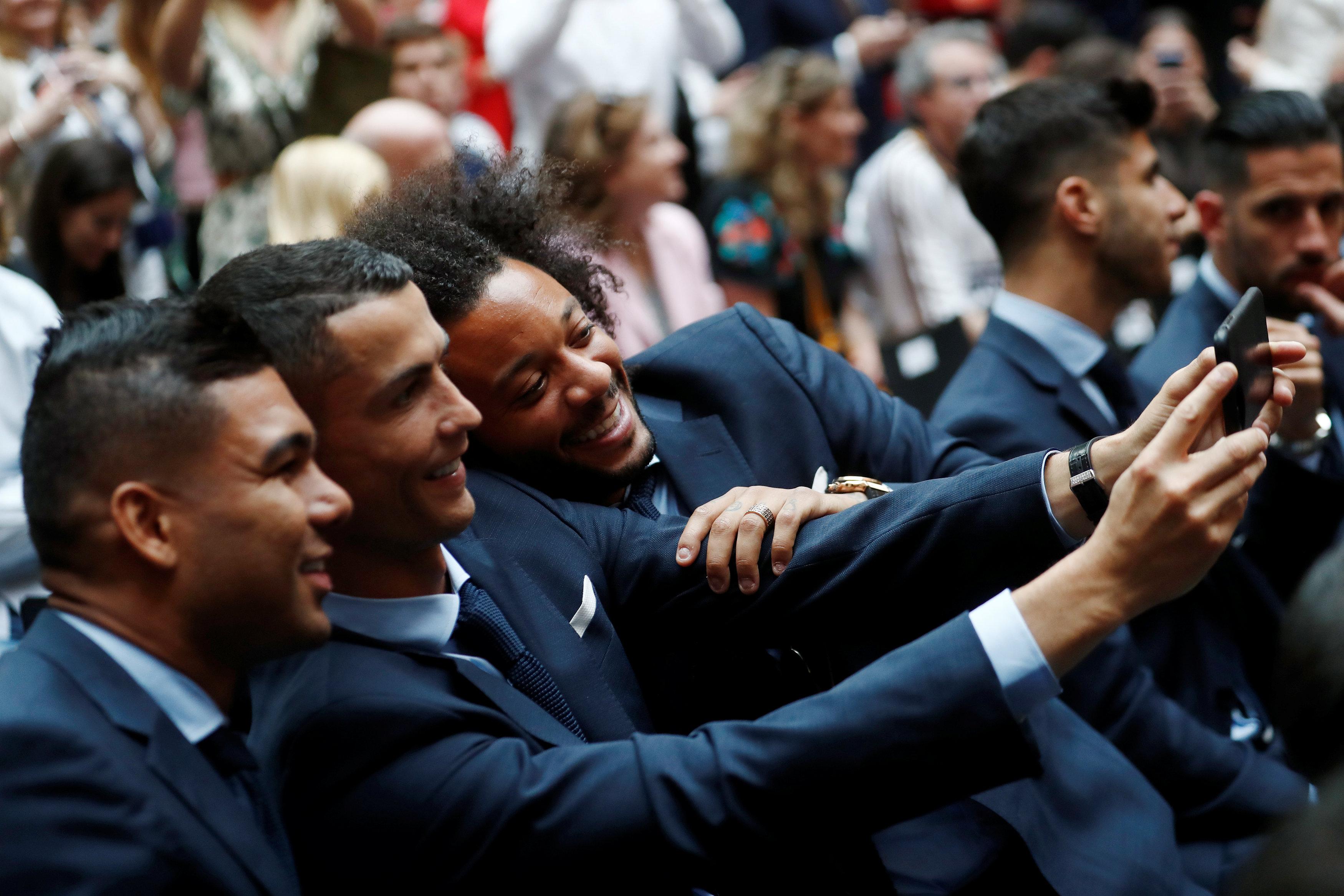 "But I’m a Real Madrid player and I have a contract with Real Madrid.”

Ronaldo, 34, was confronted by a pitch invader yesterday but had fewer problems with the Sassuolo defence as he bagged a goal and an assist.

The £105million striker kept cool when a bare-chested man sprinted out to greet him during the Serie A champions' 3-0 win.

He has 20 goals in 31 games for Juve this season and traditionally kicks on in the latter half of the campaign.