And he wants WAG Georgina Rodriguez to become one of the managers of his new enterprise in Madrid. 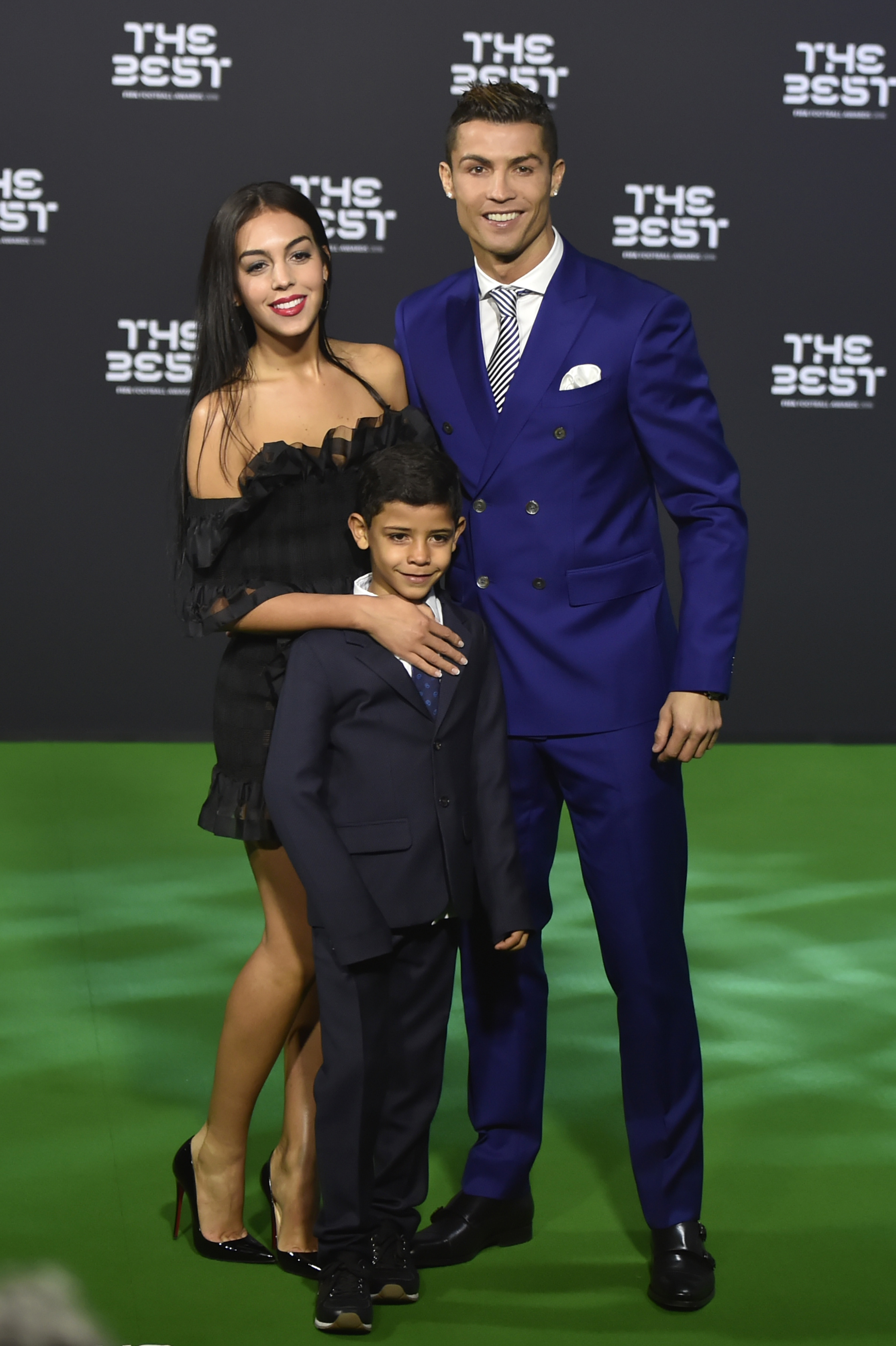 Although the Juventus superstar will have no concerns about requiring such treatment in the near future, he is ready to invest his millions in turning a healthy profit.

Ronaldo will even be at the launch on March 18 to ensure its success.

A report clams that the centre, which belongs to the Insparya Group which Ronaldo co-founded with his fellow Portuguese Paulo Ramos, will employ 150 professionals, with 18 rooms and the capacity to perform 18 hair transplants a day.

Each transplant will cost around £3,473 each. 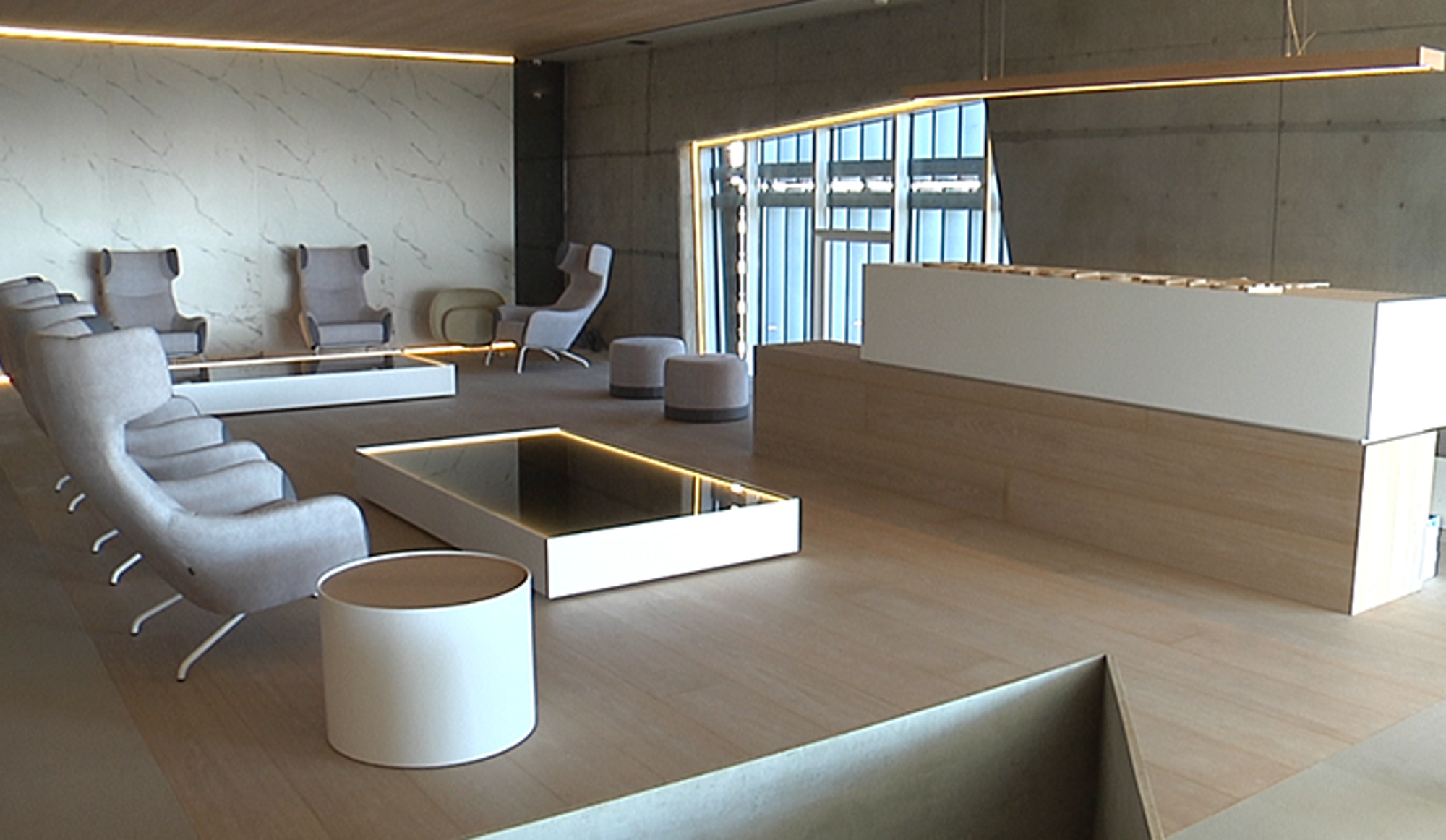 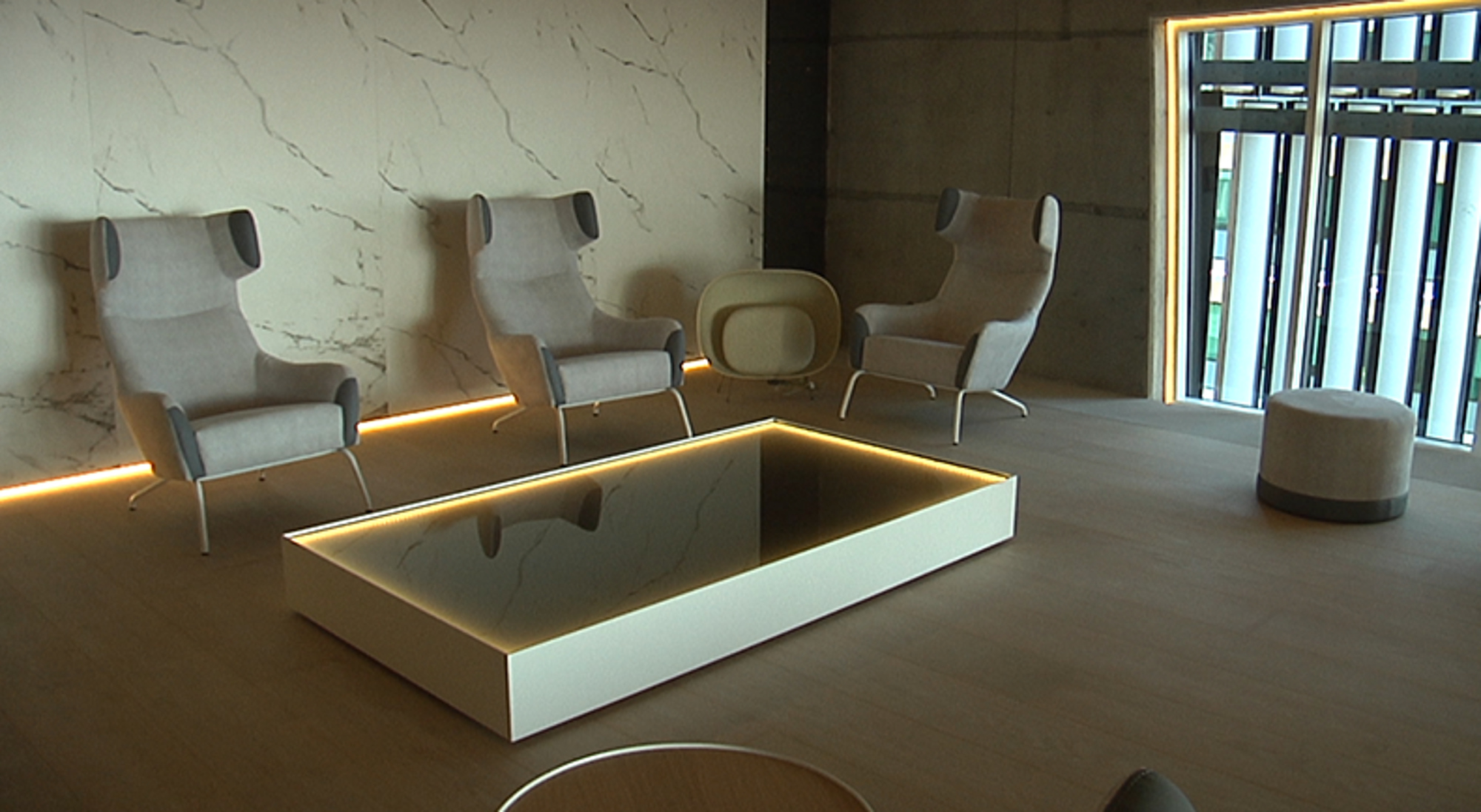 In a statement, the Juventus forward said: “In addition to football, I am passionate about health, technology and research, they are areas which I wanted to invest in.

"I wanted the first clinic of the international expansion to be situated in Madrid, a city I lived in for many years.”

The initial outlay on Research and Development has reportedly been £868,000 but adds that Ronaldo hopes a further £21.71m investment in the next three to four years will make the group a world leader.

Insparya president Ramos said: “We have the knowledge, but to open clinics outside of Portugal we need a reputation. 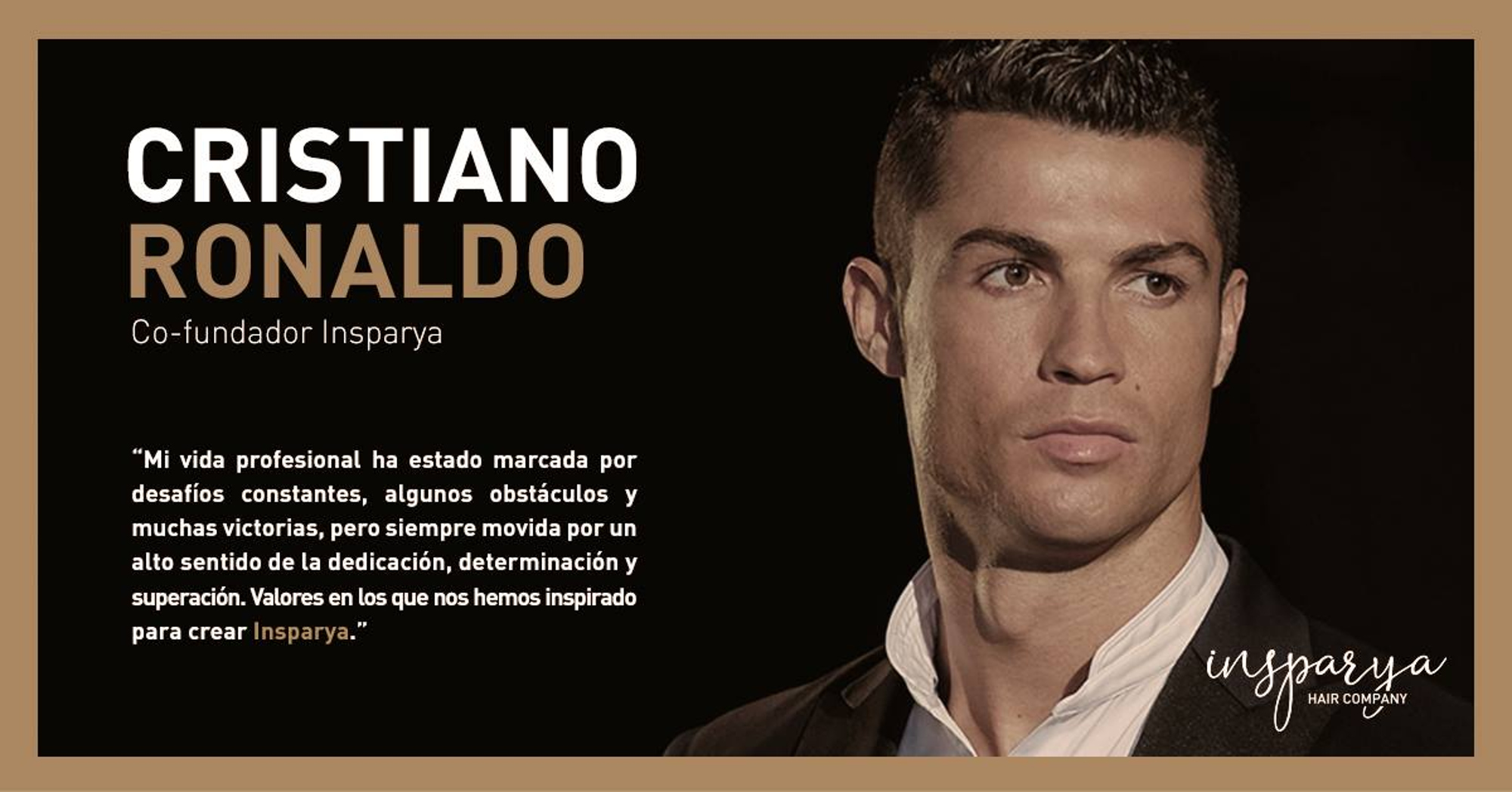 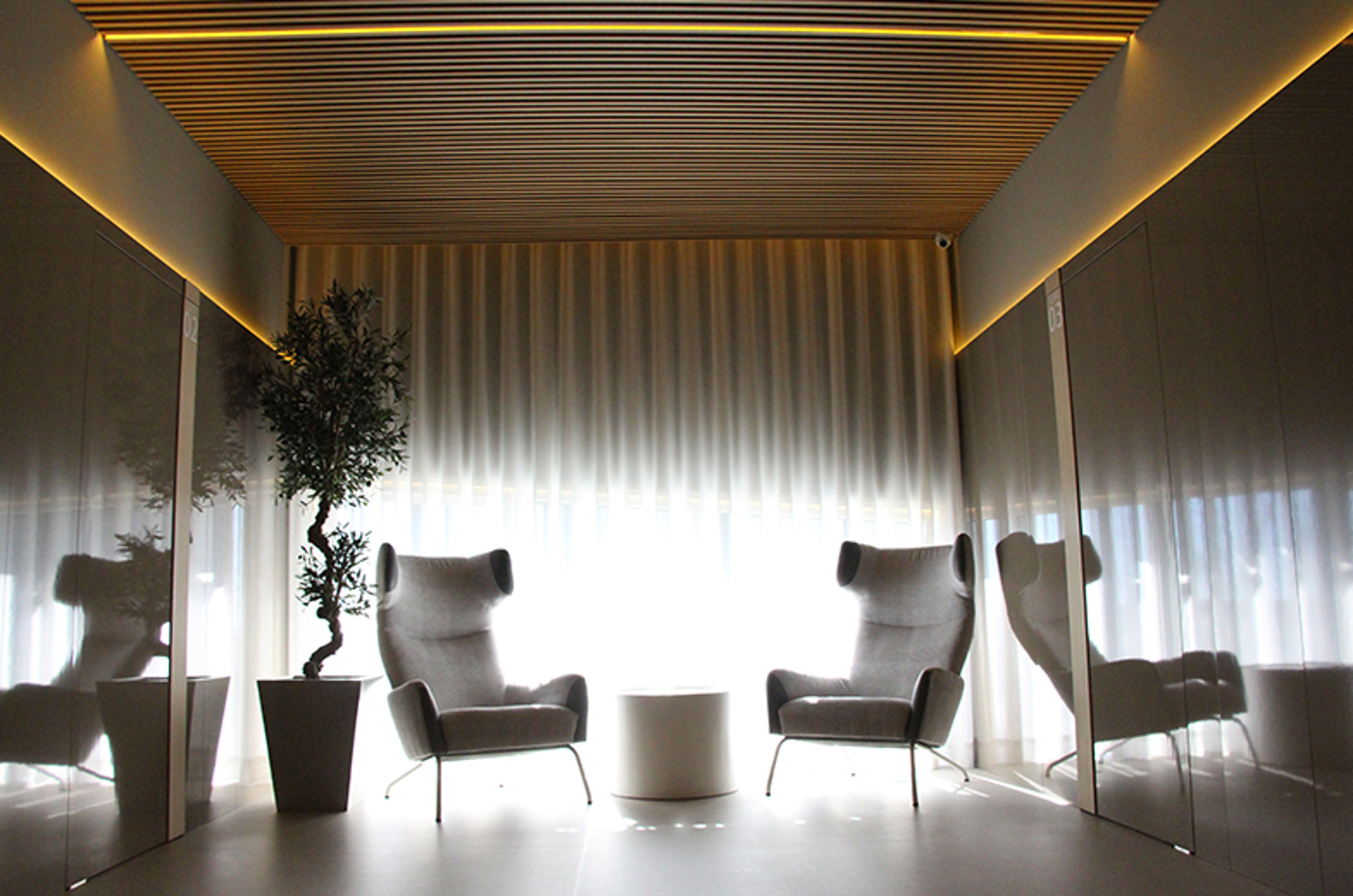