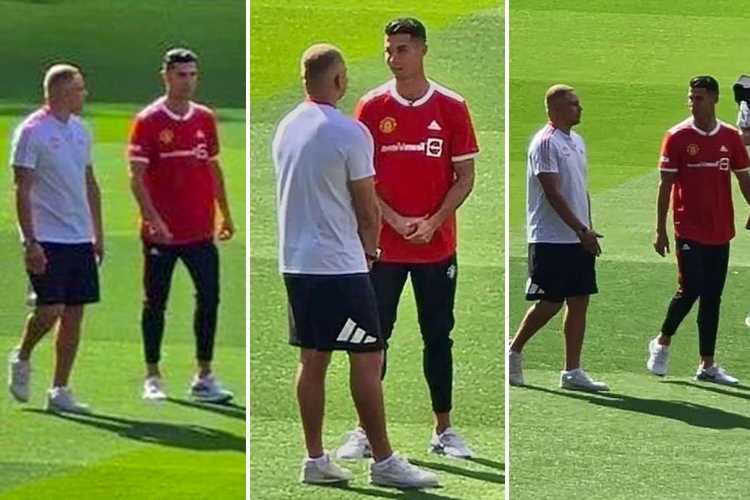 CRISTIANO RONALDO has been spotted on the Old Trafford pitch alongside Wes Brown in photos leaked on social media.

Manchester United moved quickly to bring the 36 year old 'home' after he decided to leave Juventus. 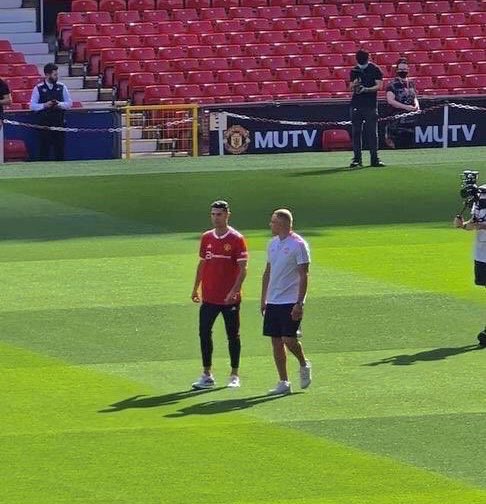 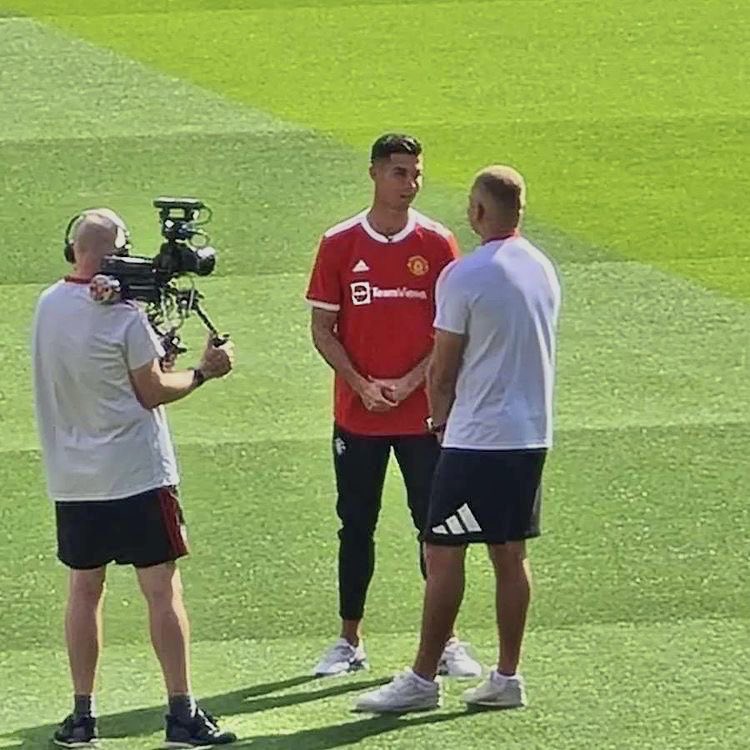 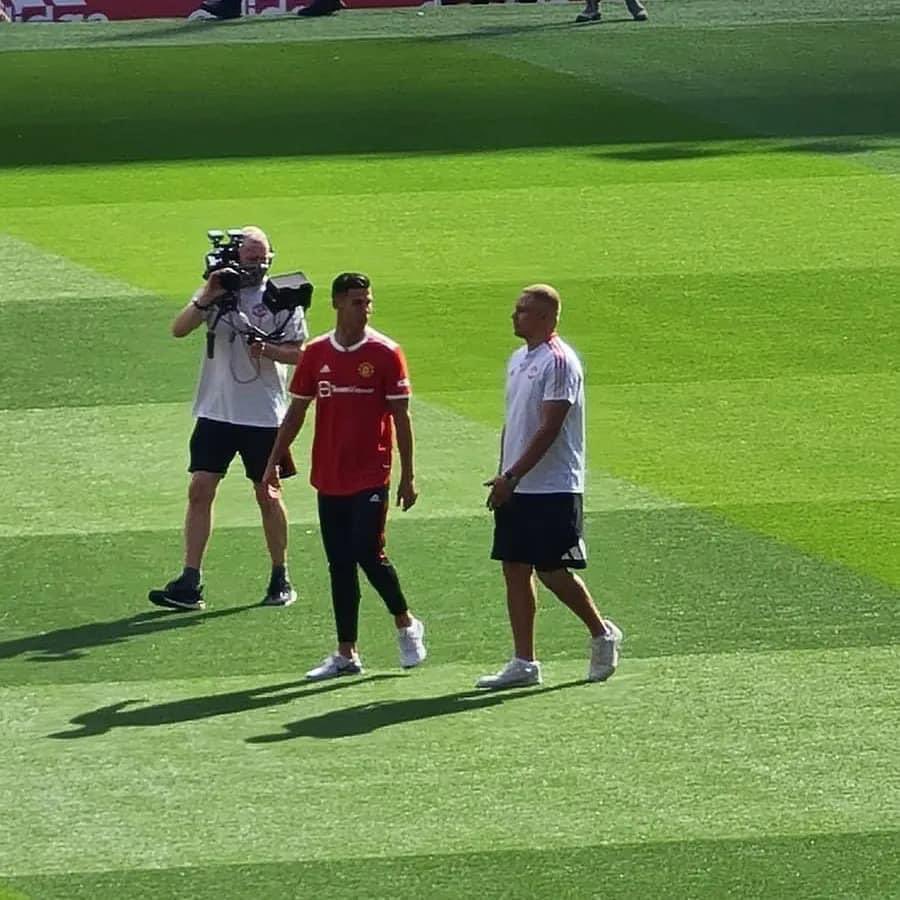 United's near neighbours City were reportedly close to signing Ronaldo before Ole Gunnar Solskjaer swept in to snap up the striker.

Ronaldo has already trained with his new team-mates at the club's Carrington complex.

The returning hero was also spotted on the hallowed turf at Old Trafford with former Red Devil Wes Brown.

United take on Newcastle this Saturday at Old Trafford in the non-televised Premier League clash with the Newcastle.

Red Devils fans are anxiously awaiting news of whether he will make the starting line-up for the showdown with the Magpies.

But fans are that desperate to catch a glimpse of him in the famous red shirt again that tickets are being sold for £2,5000.

The player and his family are setting up in a seven-bedroom, £6million Cheshire mansion.

But SunSport have revealed that he may not be able to hit top gear around his new hometown, due to a potential 20mph speed limit.

Council officials in Alderley Edge, Cheshire, want the restriction imposed as the village is already blighted by petrolheads showing off their motors.

In more immediate matters, Manchester United hope to welcome Ronaldo back to the squad for Saturday's 3pm kick-off at home to Newcastle.

Ole Gunnar Solskjaer held talks with the new arrival earlier this week before he got to work on the training pitch.

United are hoping Ronaldo can spearhead the club to their first Premier League title since 2013.

And SunSport understands that the Sporting Lisbon academy graduate has already issued a rallying call to his team-mates that he's at the club to win trophies. 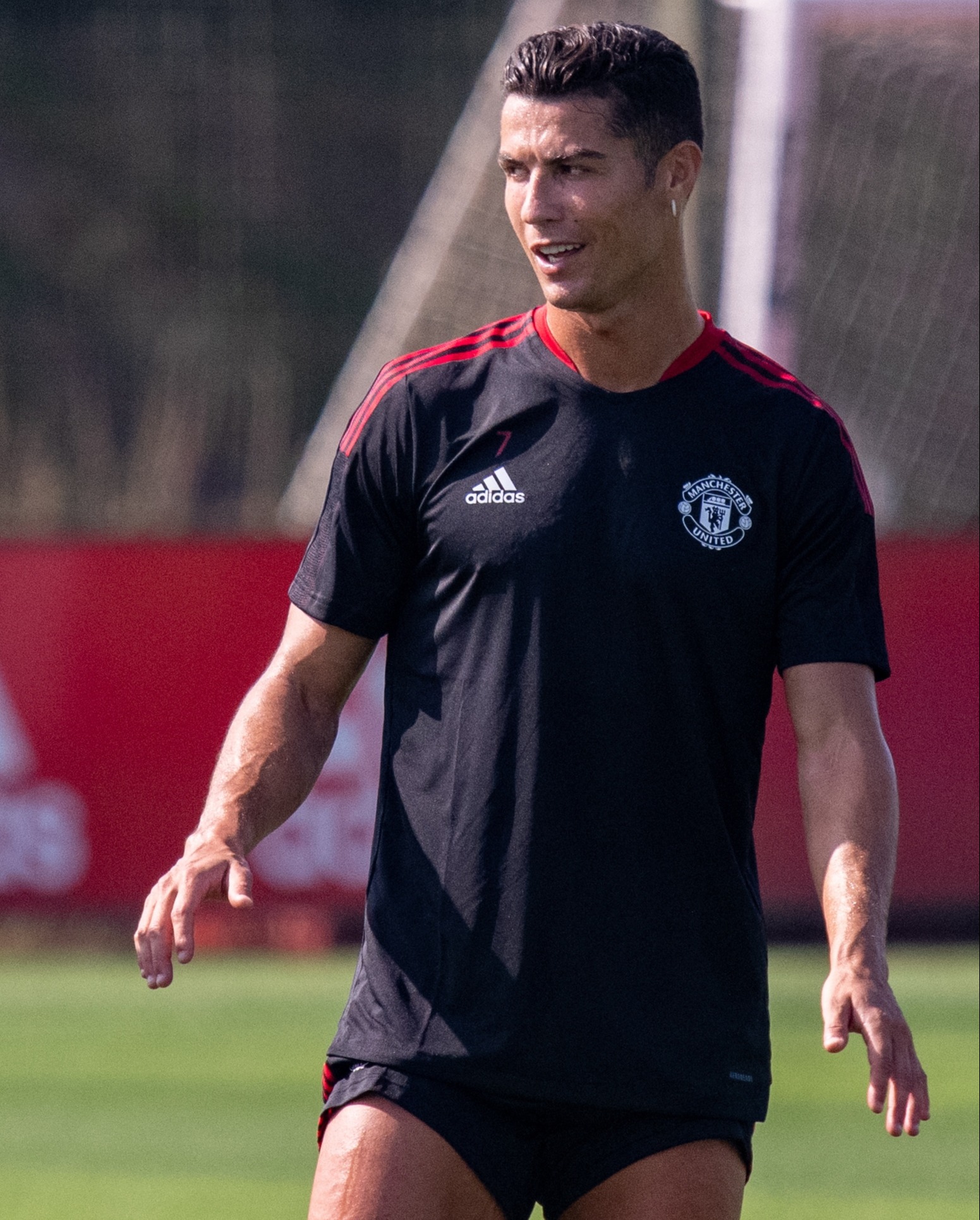 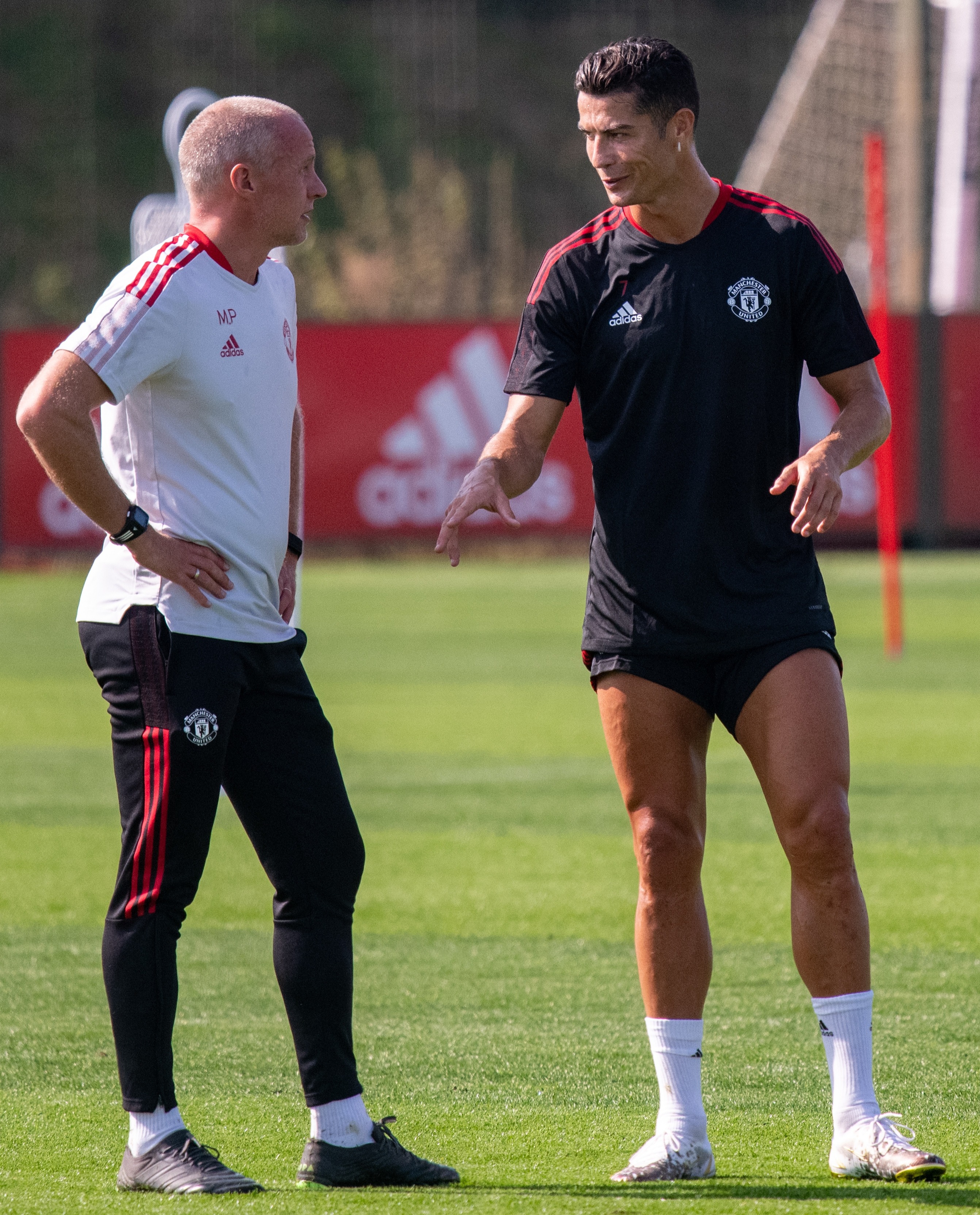 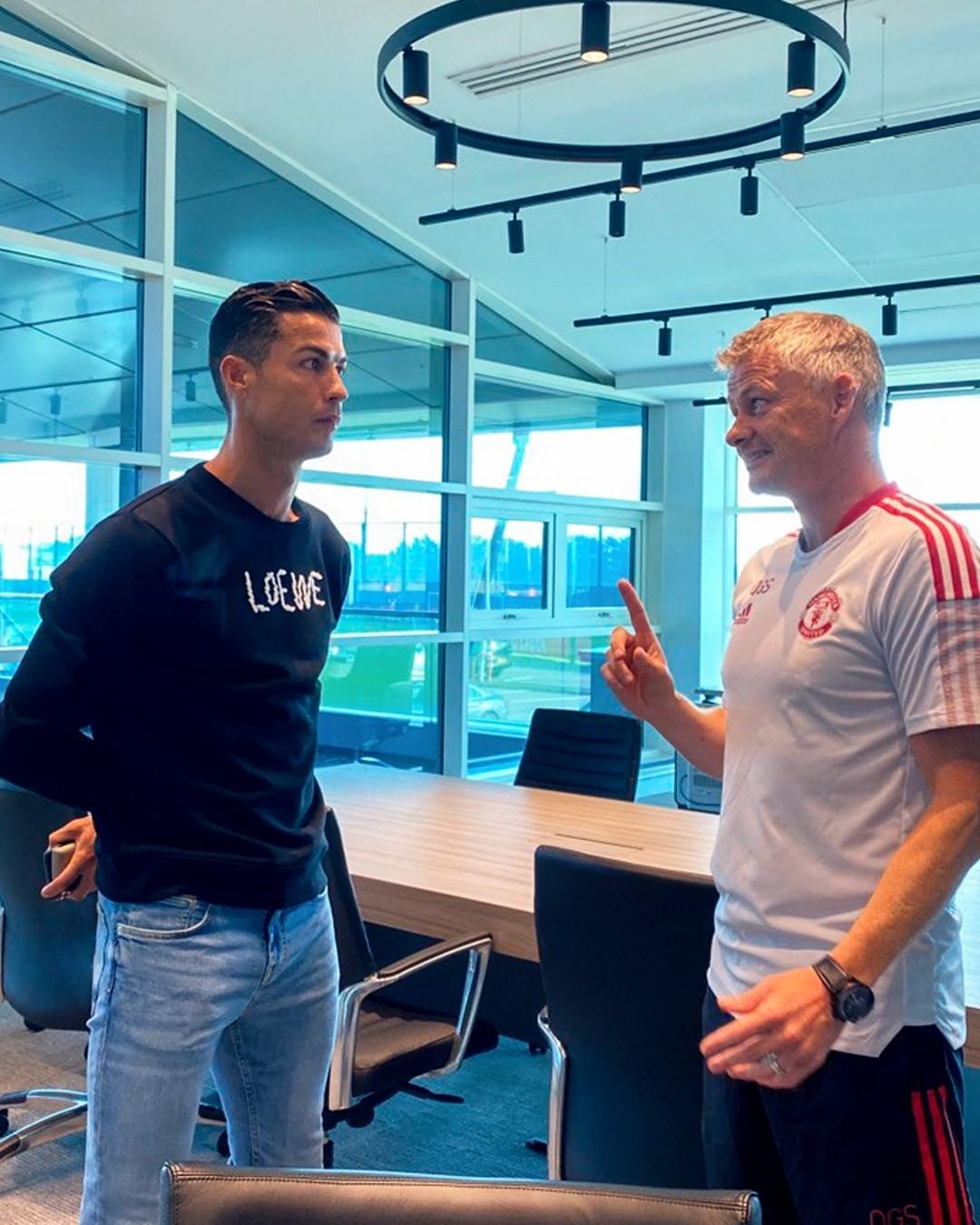