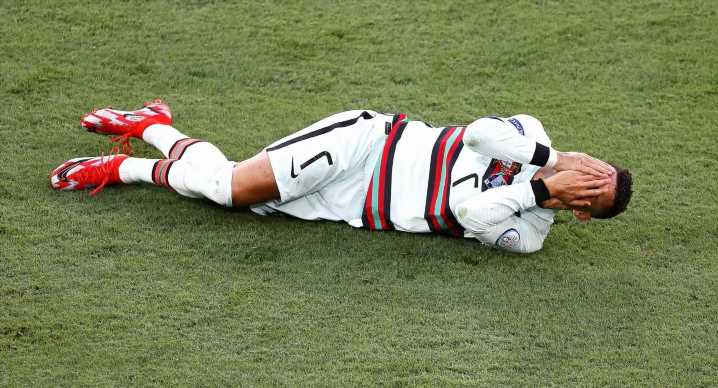 PORTUGAL superstar Cristiano Ronaldo was left floored and screaming in agony after being caught by a flailing arm.

Around 20 minutes into his country's last-16 clash against Belgium, the Juventus striker was flattened. 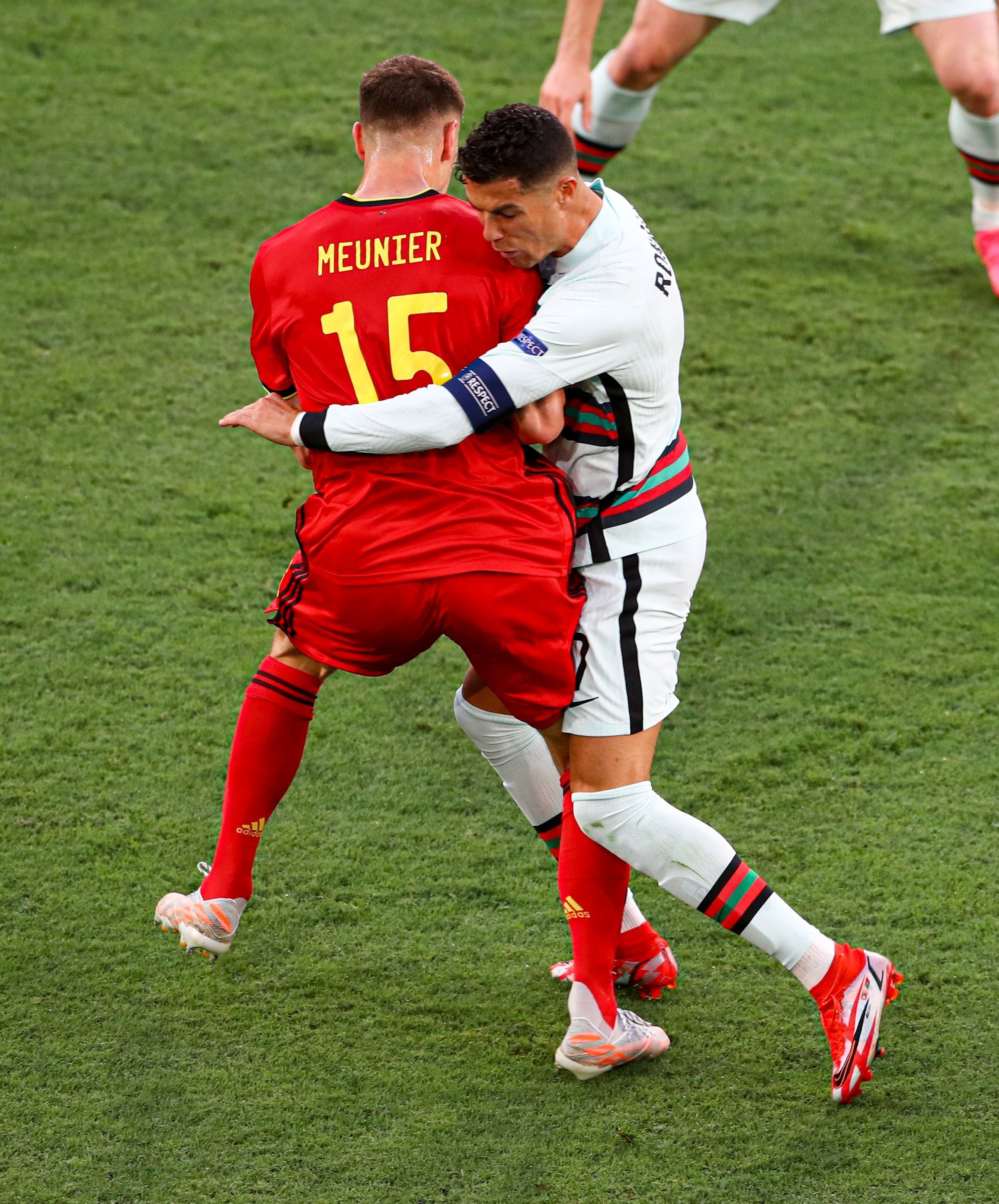 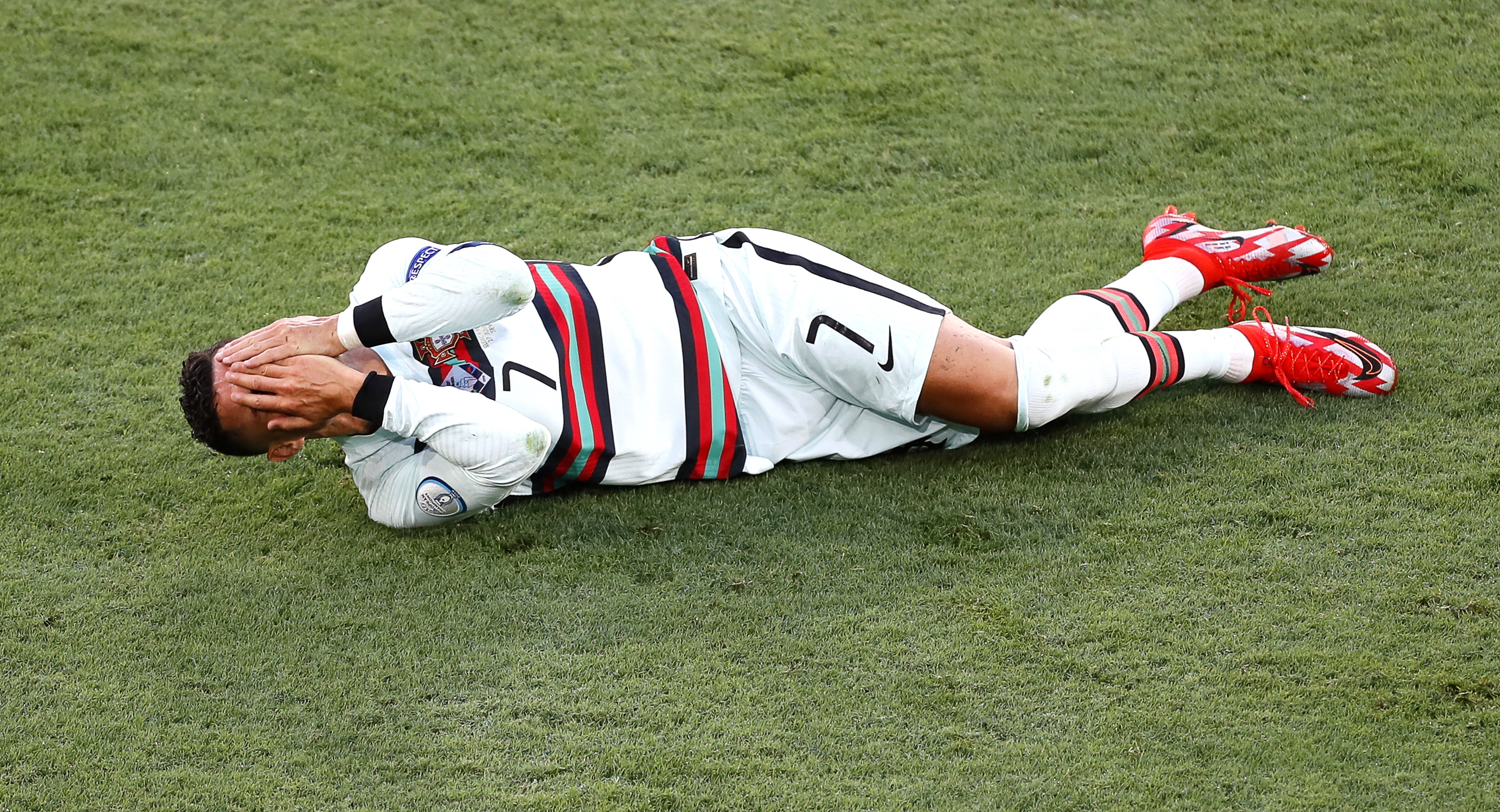 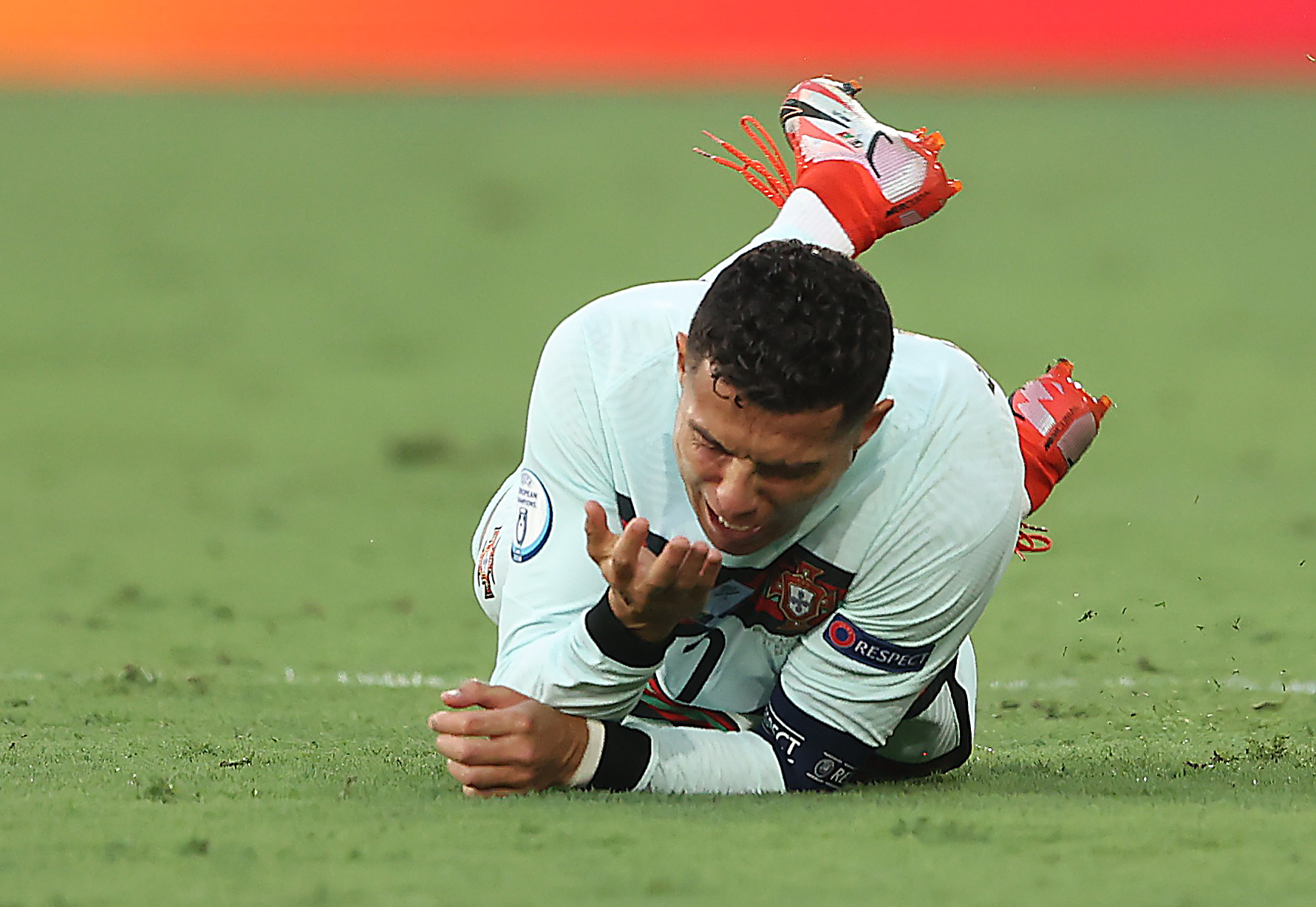 Thomas Meunier was the man involved for the Belgians, although it was purely accidental.

But that was no comfort to Ronaldo who was left writhing on the turf clutching his face.

It left ITV commentator for the game Sam Matterface to joke: "No, don't touch the face!"

Thankfully the former Manchester United man was soon back to his feet, and there was no need for any VAR punishment for Meunier.

But things got even worse for Ronaldo when his team fell a goal behind.

Thorgan Hazard, brother of Real Madrid's former Chelsea star Eden, cut in from the left and fired a beauty past Rui Patricio in the Portugal goal.

It was a deserved lead for Belgium, who were much more positive in the first half.

Ronaldo is hoping to smash a SEVENTH record in the last-16 clash. 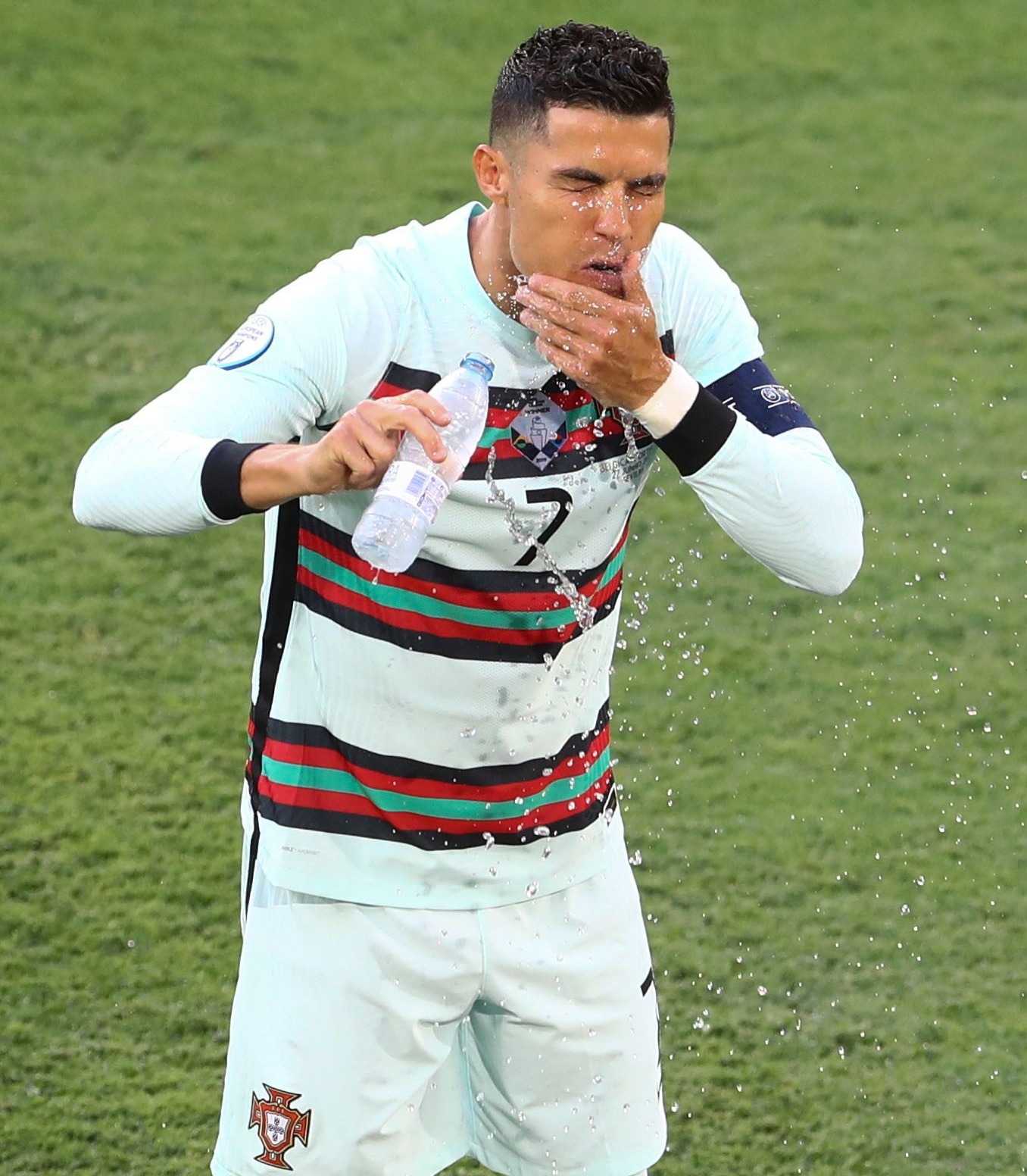 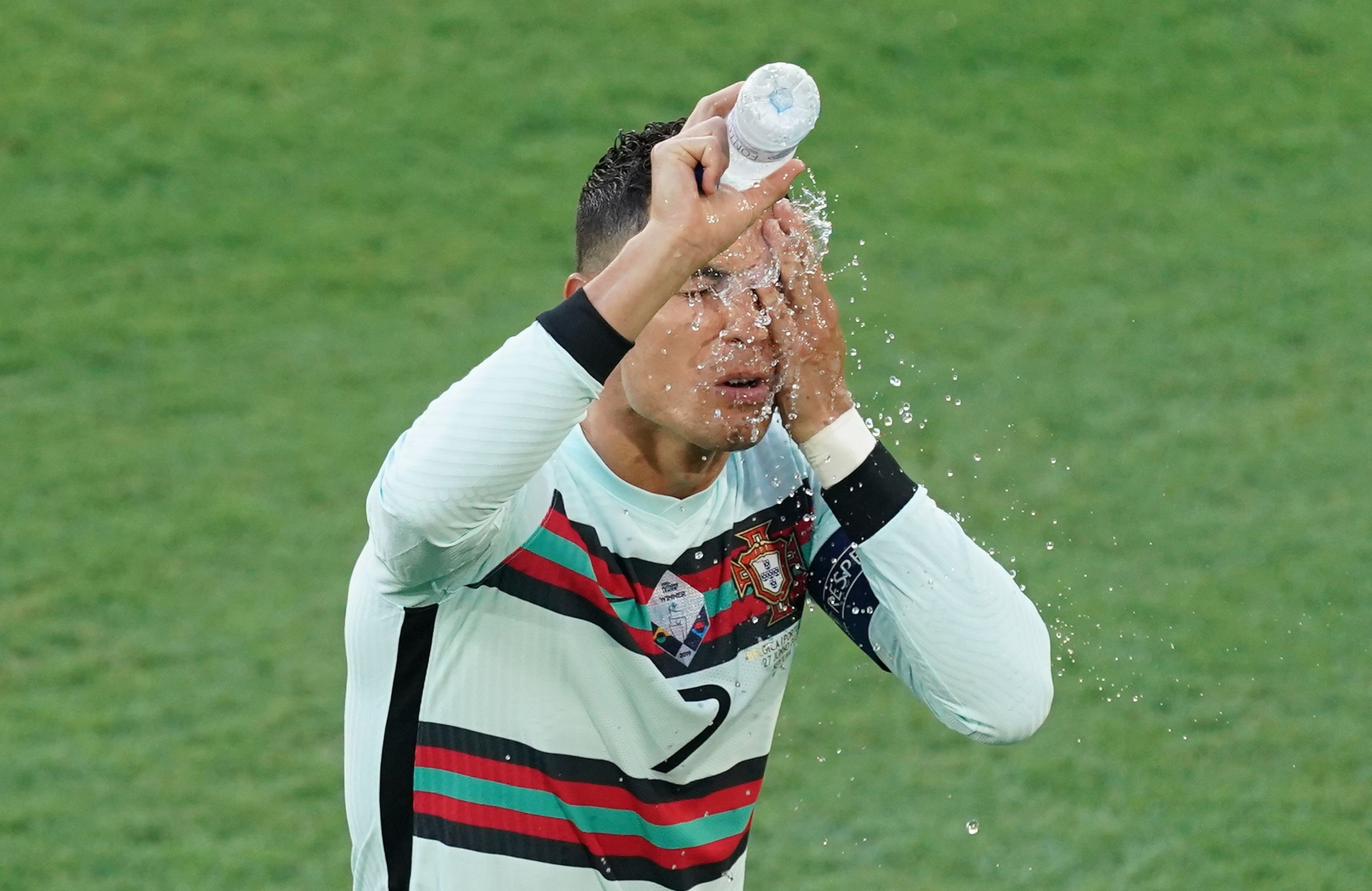 He also became the oldest player at a Euros to net a double, is the Euros' all-time leading scorer and has achieved the most victories by a player.