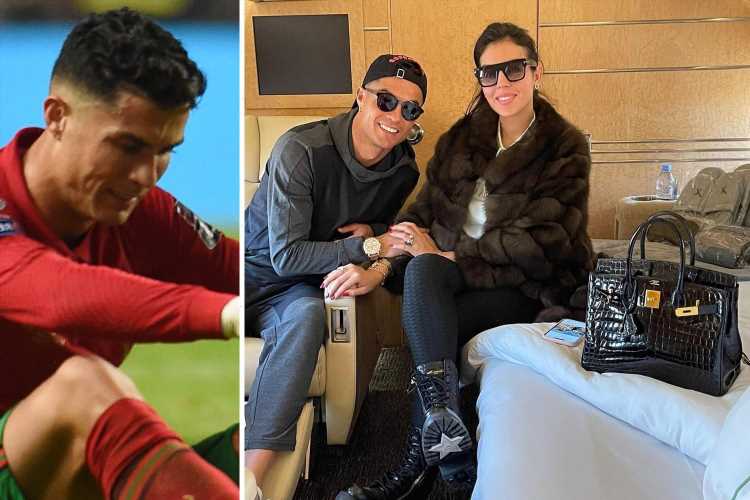 CRISTIANO RONALDO has posted a stirring love note to Portugal after their costly World Cup qualifying defeat against Serbia.

The Manchester United legend slumped to the Lisbon turf in tears and disbelief after Aleksandar Mitrovic's last-minute winner dumped Portugal into the play-offs. 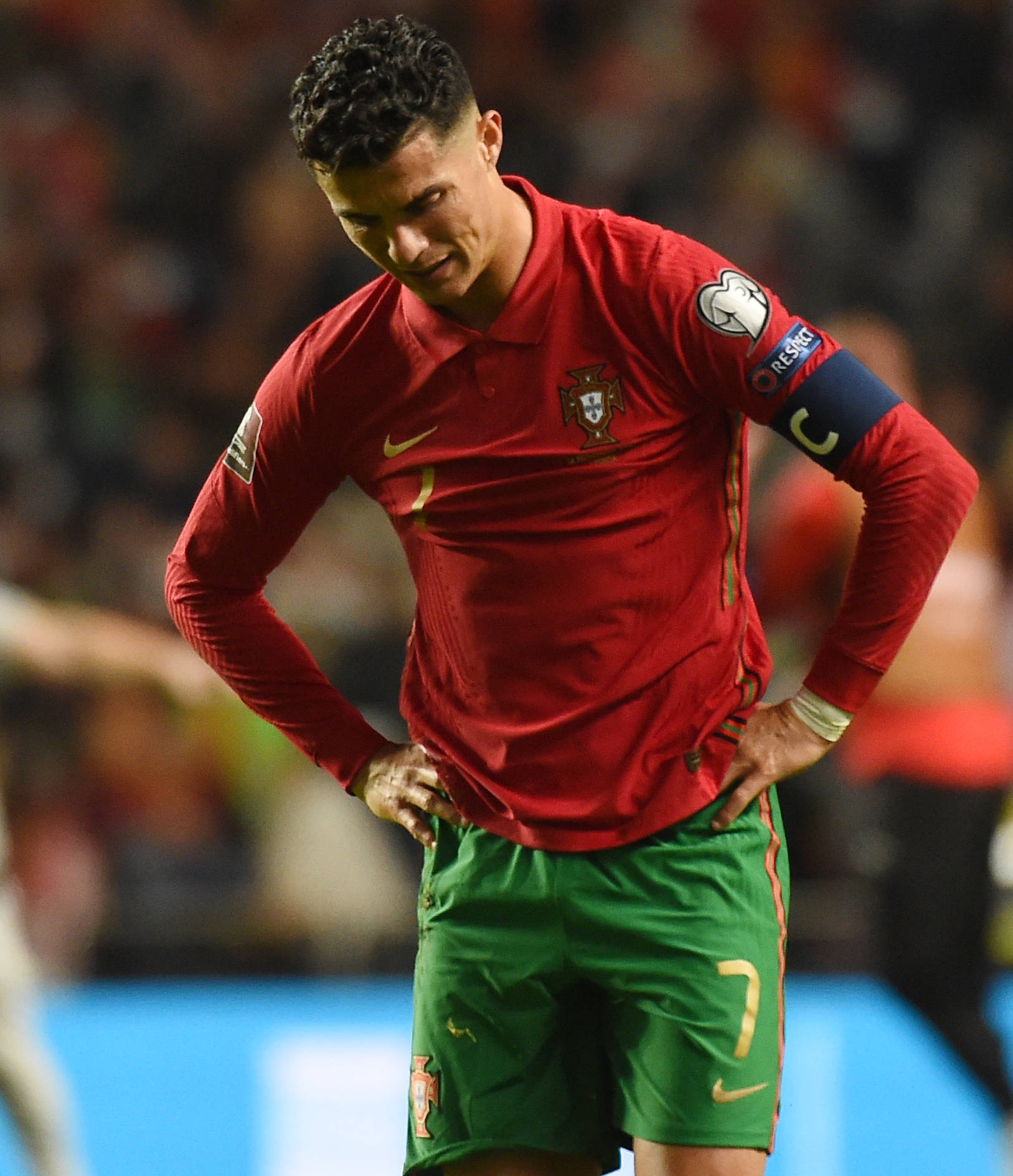 The 2-1 loss threw Ron's hopes of becoming only the fourth player to contest five World Cup finals in doubt.

But as he flew back to Manchester, ahead of Saturday's Premier League trip to Watford, his eyes were more misty than moist as he penned a gushing temporary farewell to his home land.

Alongside a photo of himself with pregnant partner Georgina Rodriguez, Ronaldo wrote on Instagram: "No matter how far the world we travel, it is always in Portugal that my family and I feel at home.

"The fantastic climate, the wonderful food, the affection of the Portuguese people, it's always a pleasure to come back to my country.

"It's time to go back to Manchester and focus completely on our goals, but we'll be back soon. See you now, Portugal!"

Now, though, the 36-year-old is swapping an anxious wait for the World Cup play-offs next March for United's mini-crisis.

Boss Ole Gunnar Solskjaer's job is at stake after six defeats in 12 games.

And the pressure is again mainly on Ron to inspire the Red Devils.

The former Real Madrid and Juventus frontman has bagged four goals in eight Prem matches since his return to Old Trafford in September, plus five in four in the Champions League.

And as always, in these testing times as well as triumphant ones, mum Dolores Aveiro remains Ron's biggest driving force.

After the Serbia setback she posted a snap of herself next to a stern-looking CR7 with the words: "Force to believe always son." 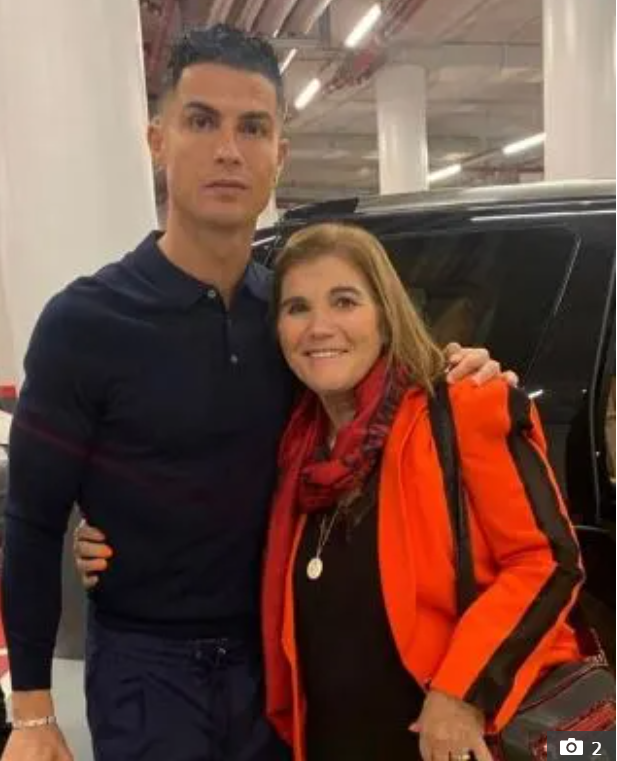