Both players have been named the world footballer of the year on five occasions and their career achievements make them among the most revered players in football history. 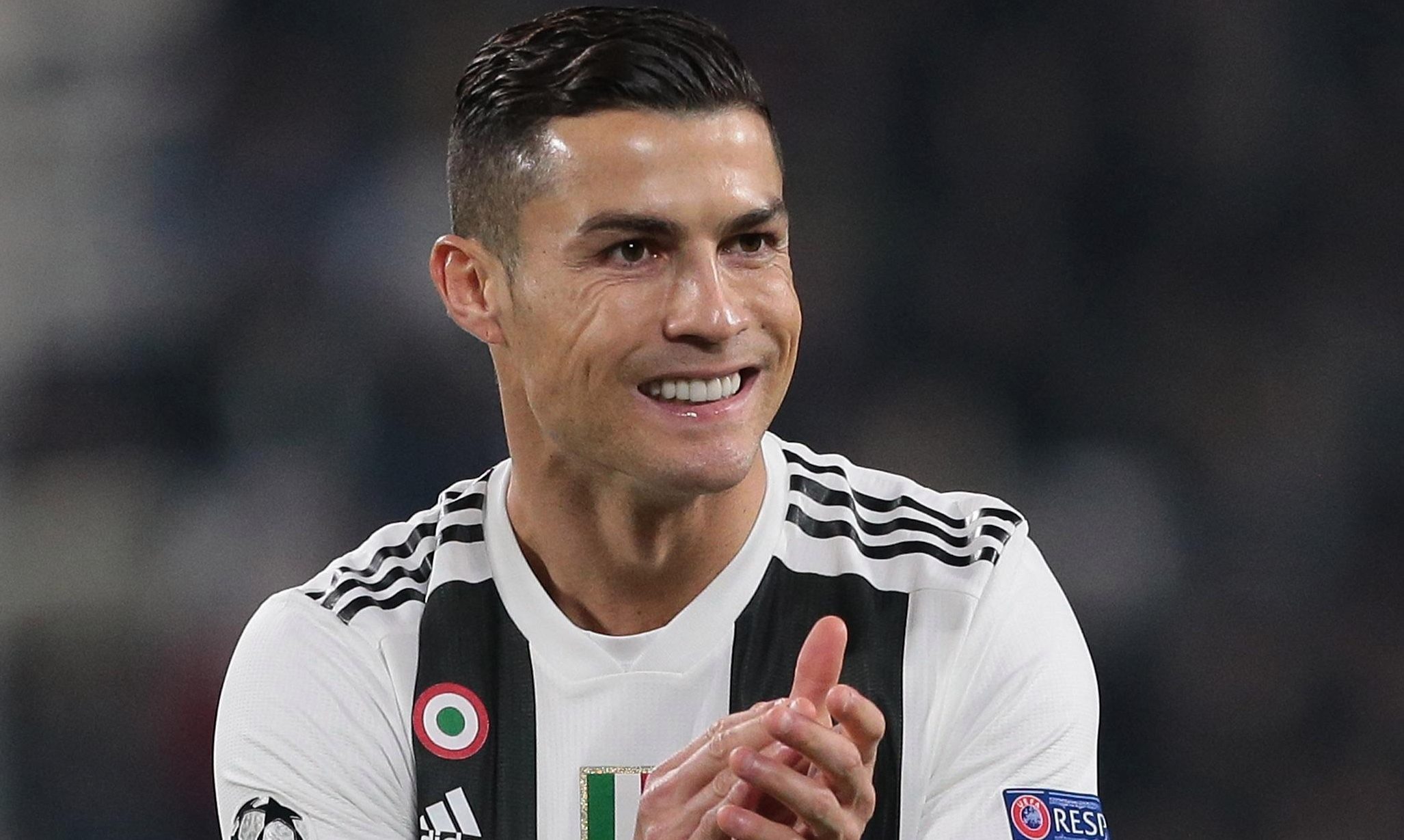 But while Messi has remained at Barcelona for his entire professional club career, Ronaldo has roamed around Europe.

Spells at Sporting Lisbon, Manchester United and Real Madrid have been followed by a move to Juventus, where his relentless form has continued.

Messi has won nine La Liga titles, four Champions League crowns and become Barca's greatest ever goalscorer, but some regard Ronaldo's body of work across the continent to be more impressive.

And the Portugal international has challenged Messi to move to Italy to further enhance his reputation. 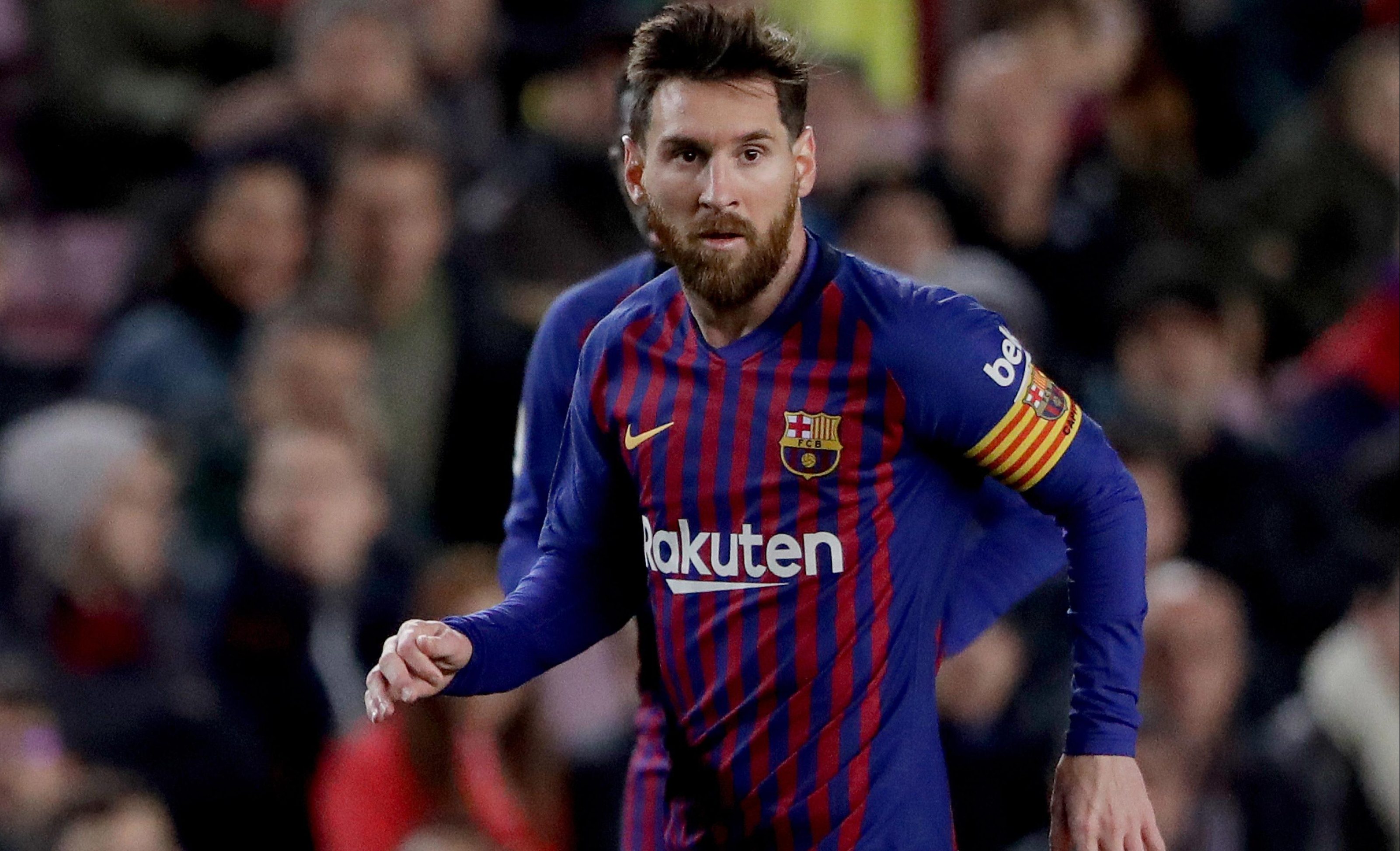 Asked if he missed the constant rivalry with Messi, Ronaldo told Gazzetta Dello Sport: “No, maybe I miss him. I played in England, Spain, Italy, Portugal, in the national team, while he is still in Spain.

"Maybe he needs me more. For me, life is a challenge, I like it and I like to make people happy.

"However, if he is happy there, I respect him: he is a fantastic player, a good guy but I do not miss anything here. This is my new life and I'm happy." 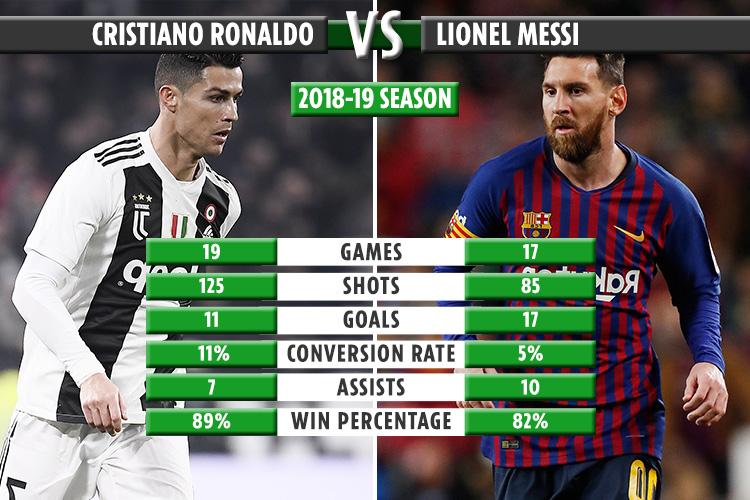 Ronaldo joined Juventus last summer for £105million and has scored 11 goals in 19 outings for the Serie A leaders, continuing his rich goal-scoring form from his days with Real.

Despite not having Ronaldo for company in La Liga, Messi's standards have not dropped either.

The Argentina international is already on 17 goals for the campaign and is top of the golden shoe standings.

However, having signed a new contract with the Nou Camp club which will run until 2021 Messi is showing few signs of wanting to go abroad. 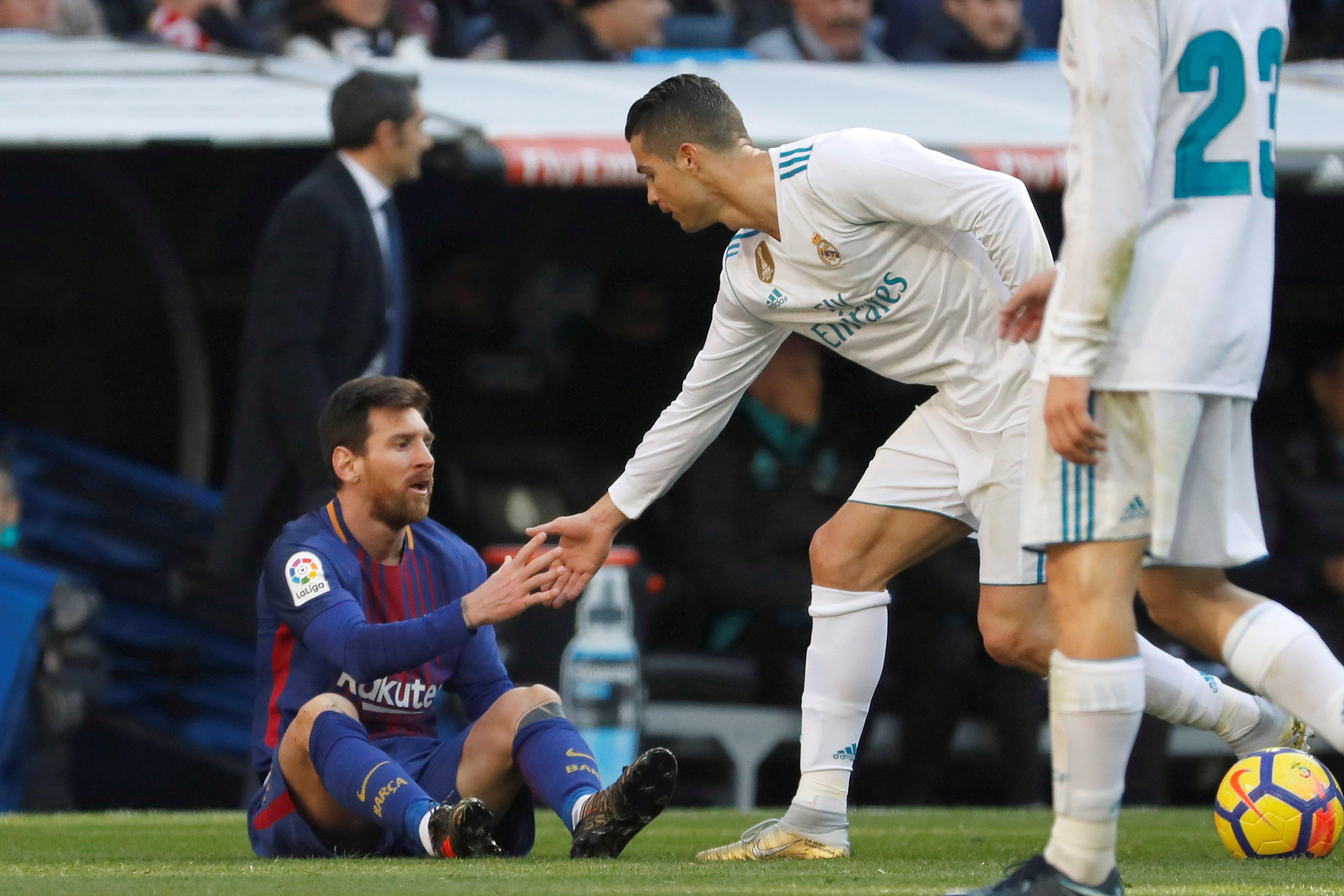 The 31-year-old indicated earlier this year that if he was to ever leave Barcelona it would only be to return to Newell's Old Boys back in his Argentine homeland, where he spent much of his youth career before moving to the Catalan giants.

He told Argentine television station El Trece:“I’m increasingly sure that in Europe, Barcelona will be my only club.

“I always said I wanted to play in Argentine football one day, I don’t know if it will happen but I have it in my mind.

“It would be at Newell’s, nowhere else. I would like to do that for at least six months, but you never know what will happen.”