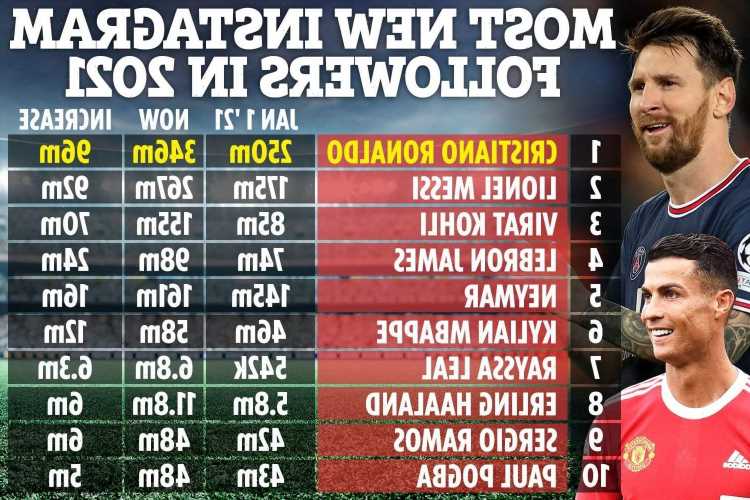 And that ranks him ahead of rival Lionel Messi in another category of their ongoing battle. 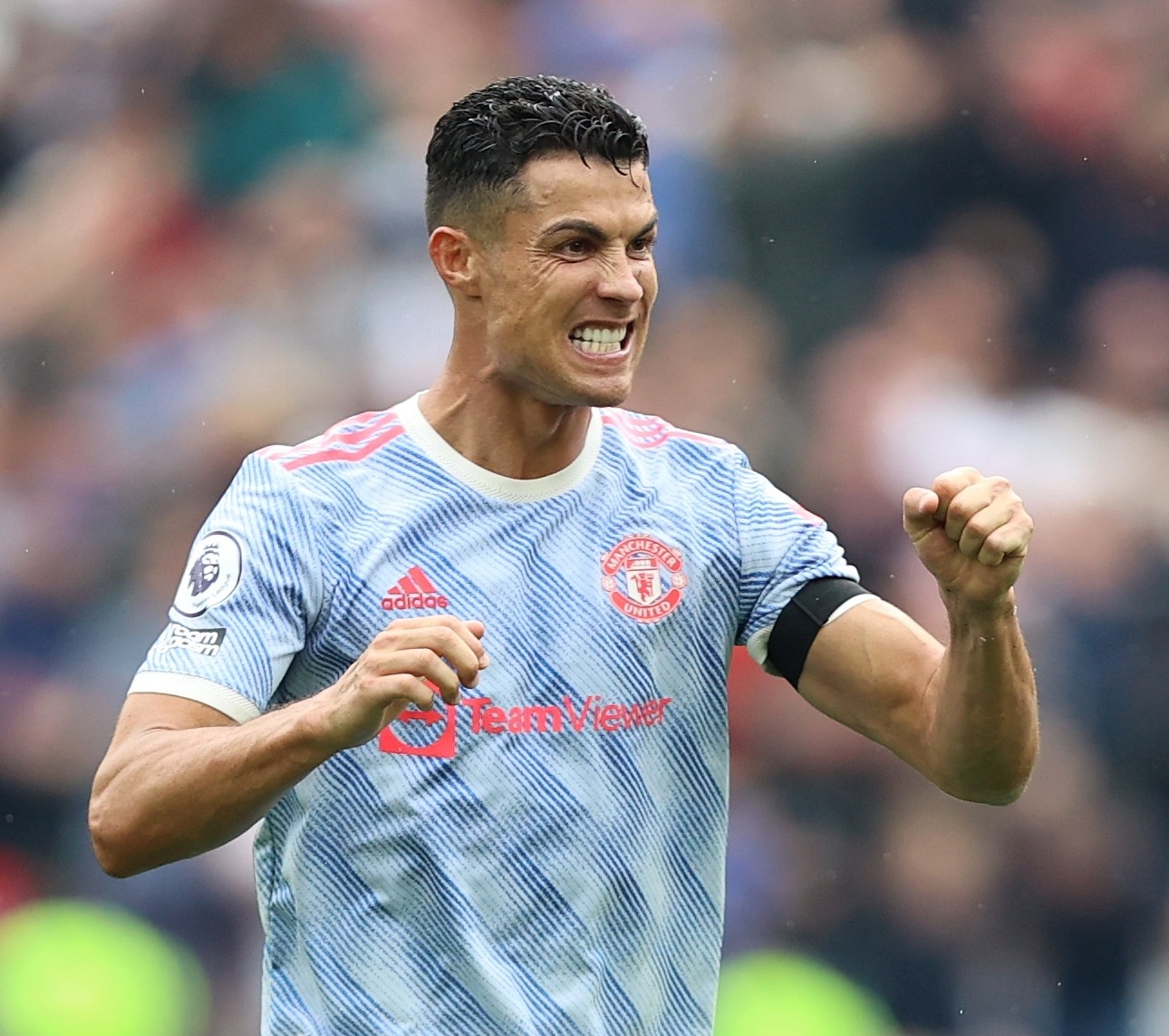 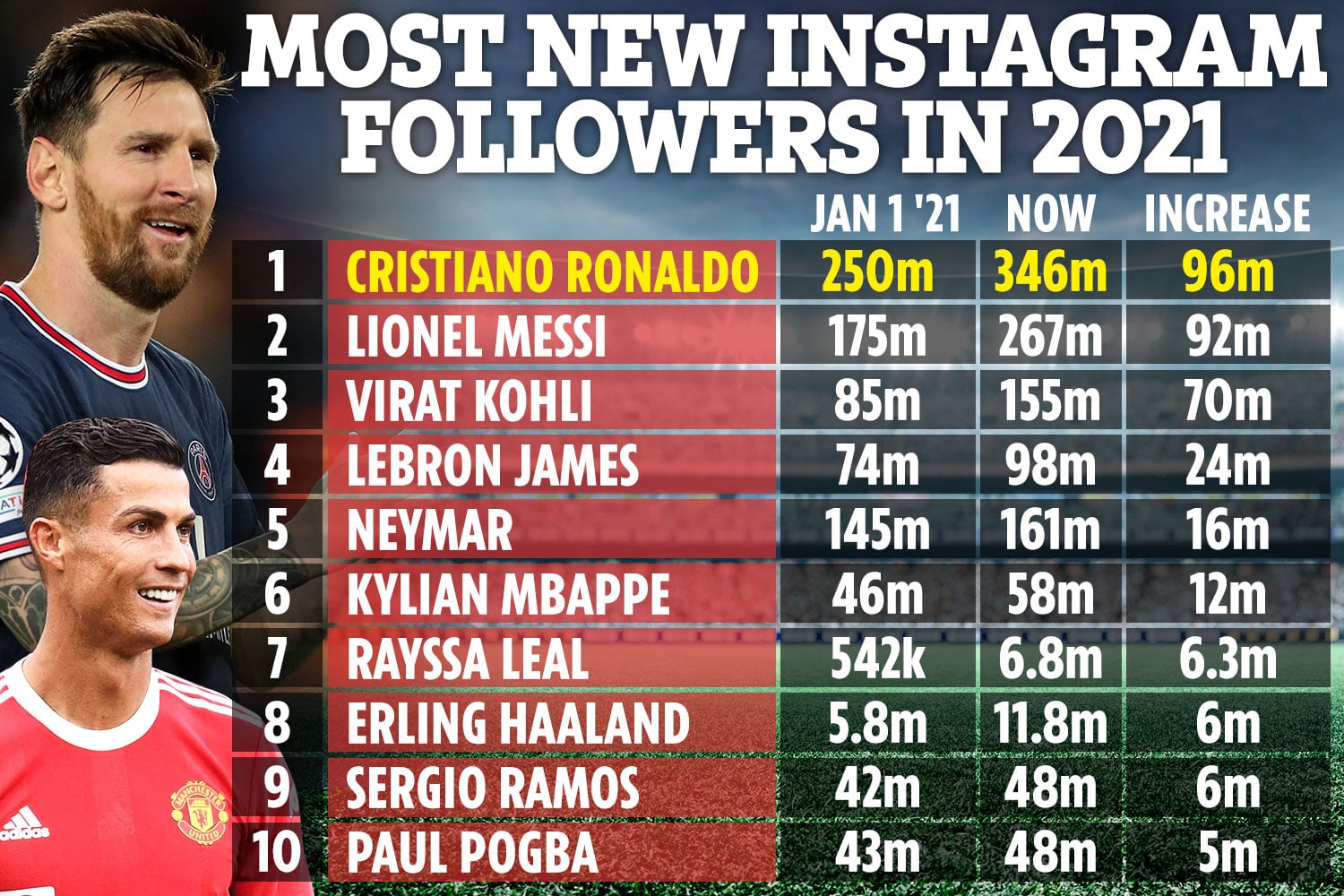 Both Ronaldo and Messi made mega transfers this summer.

The Portuguese legend returned to Manchester United while the Argentina hero left Barcelona for Paris Saint-Germain.

And that saw both men pick up swathes of fans on social media.

Of those, 3m have come in the last month since his transfer back to Old Trafford.

However, more than 5m of those have come since his sensational free transfer to the Parc des Princes.

Indian cricket icon Virat Kohli is third with an extra 70m up to 155m, followed by NBA superstar LeBron James is on 98m, with 23m of those coming in 2021.

Messi's PSG team-mates Neymar (16m) and Kylian Mbappe (12m) are next on the list.

In seventh is 13-year-old Rayssa Leal, the Brazilian skateboarder who won a silver medal at the Tokyo Olympics.

Unsurprisingly, Emma Raducanu has the highest percentage increase of any sports star on Instagram in 2021.

The new queen of tennis started the year at school studying for her A-Levels with 9,600 followers.

Nine months later, she has reached the fourth round at Wimbledon and is a Grand Slam champion after winning the US Open as a qualifier.

And that has led to more than 2m more followers on the British teenager's Instagram – an increase of a bonkers 20,847 per cent.

Raducanu beat Leylah Fernandez in the Flushing Meadows final and the Canadian 19-year-old is second on the list of percentage increase of followers. 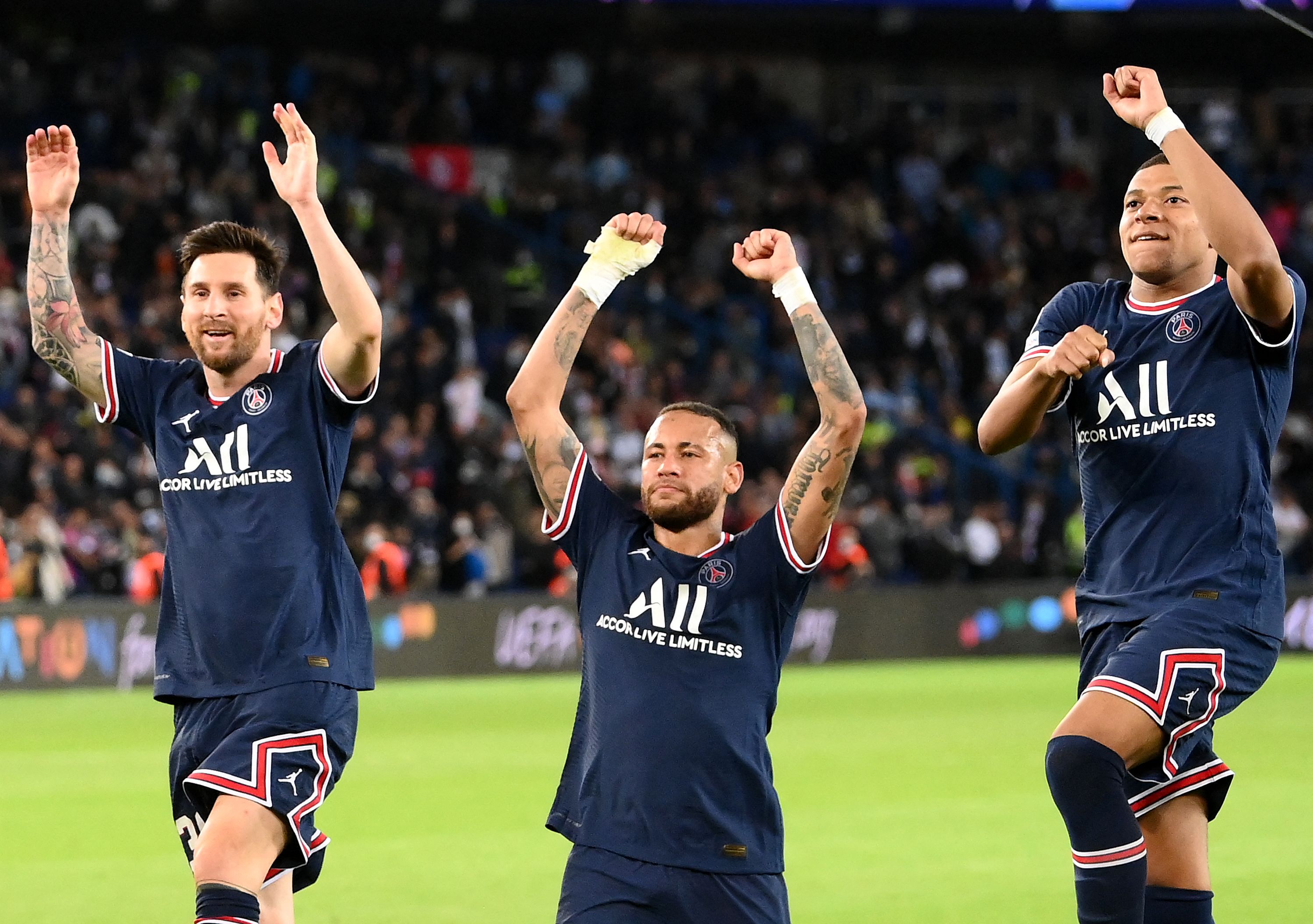 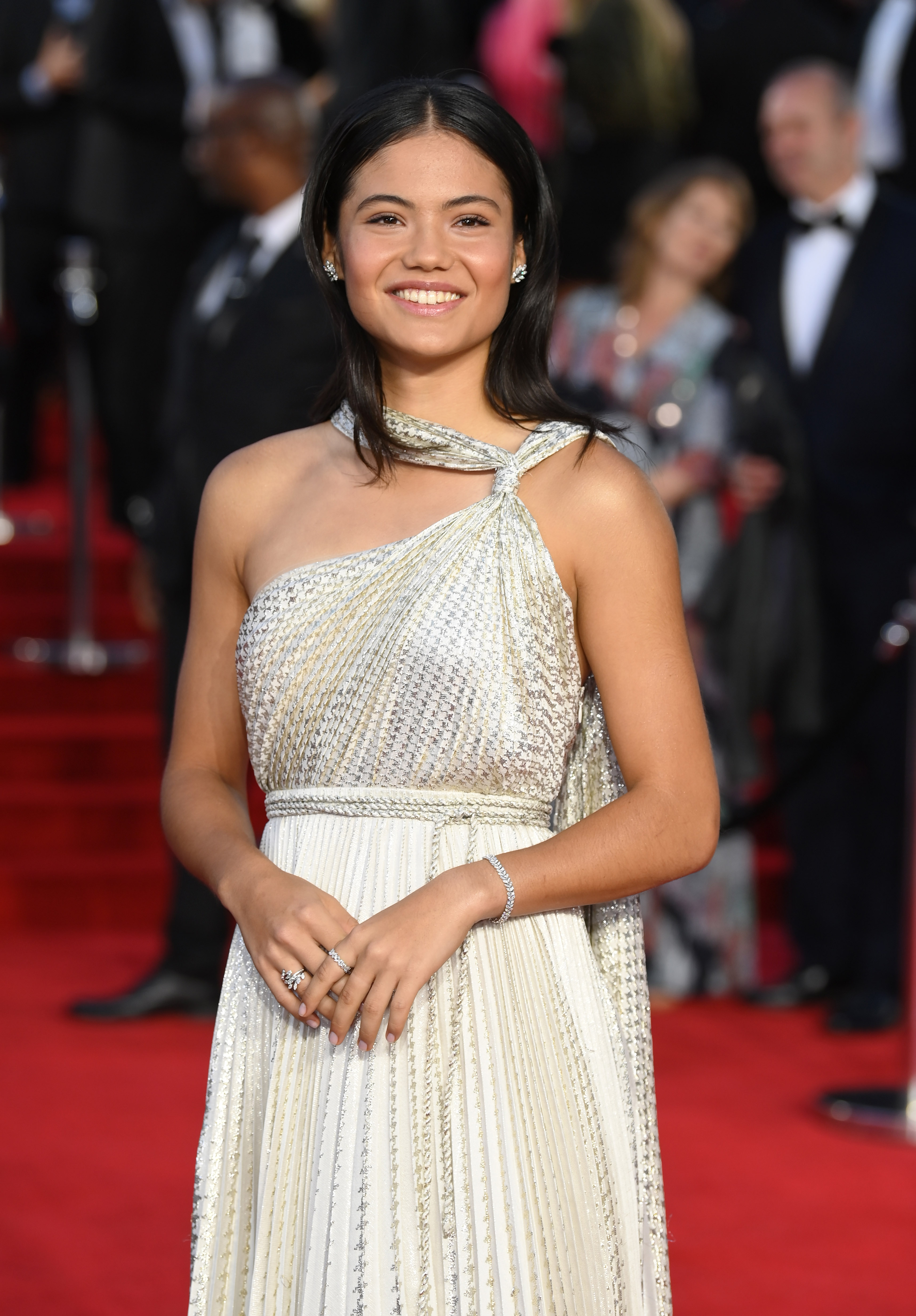