The Spanish giants are taking a two-week break from La Liga as attendance at the Bernabeu hits a new low. 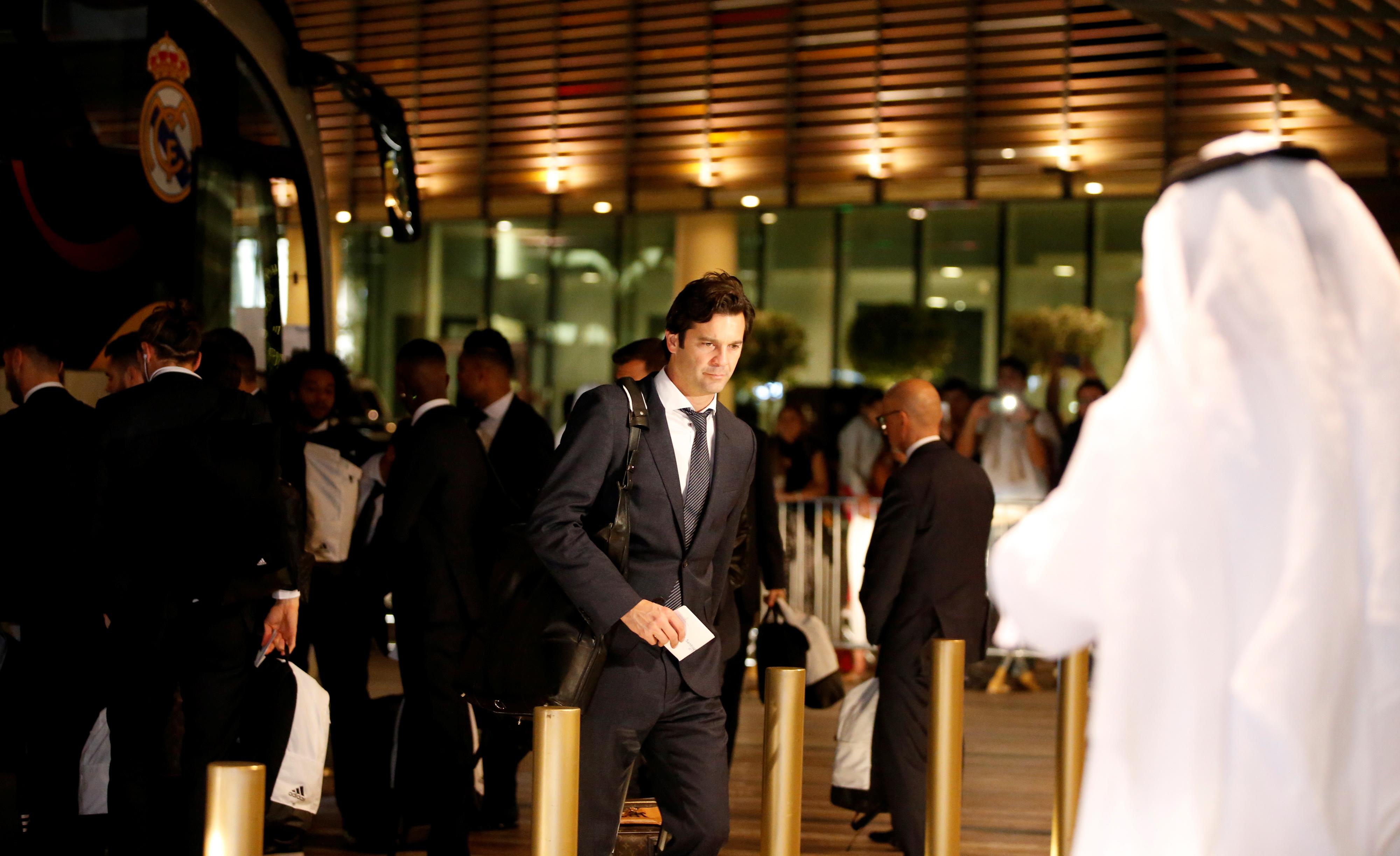 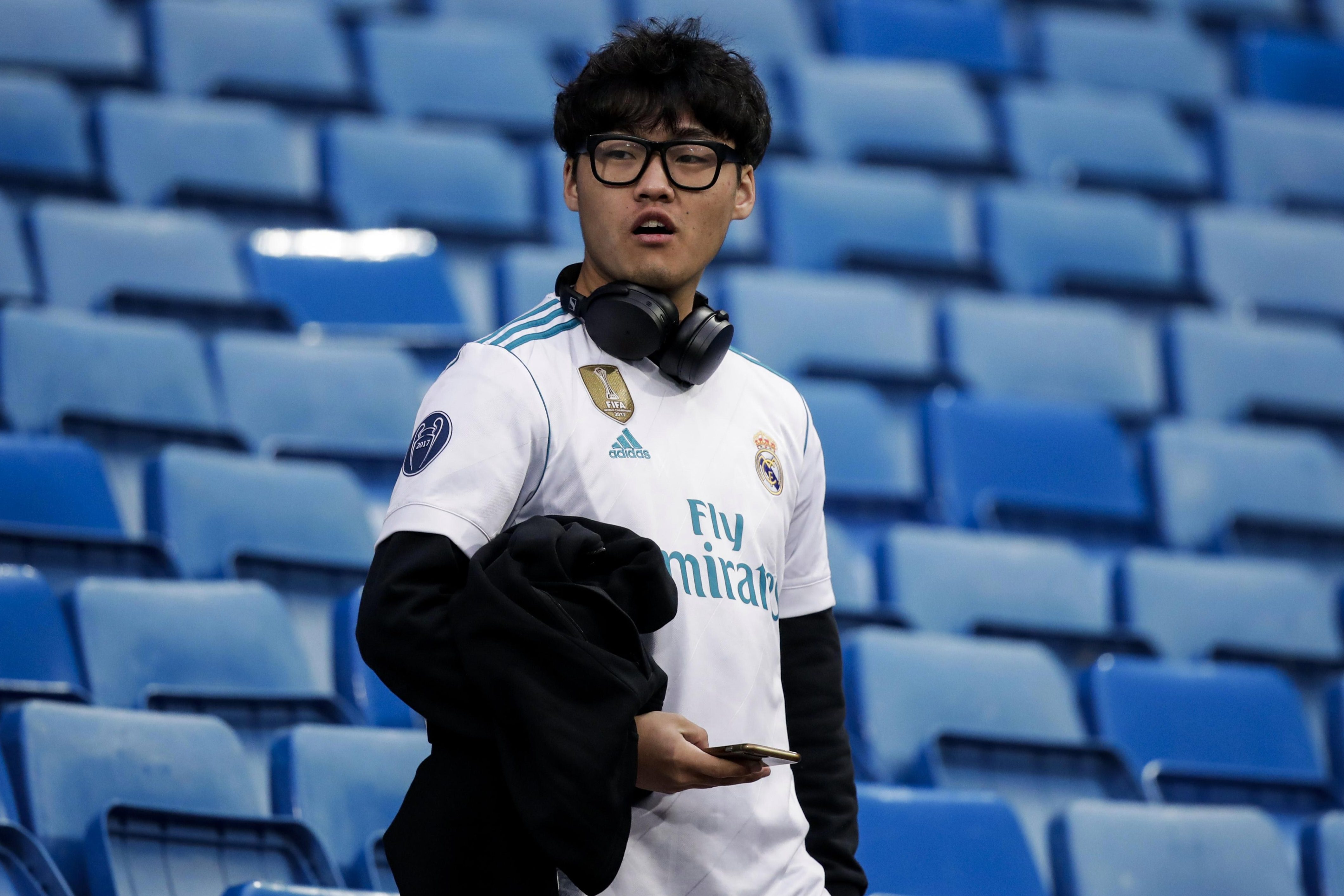 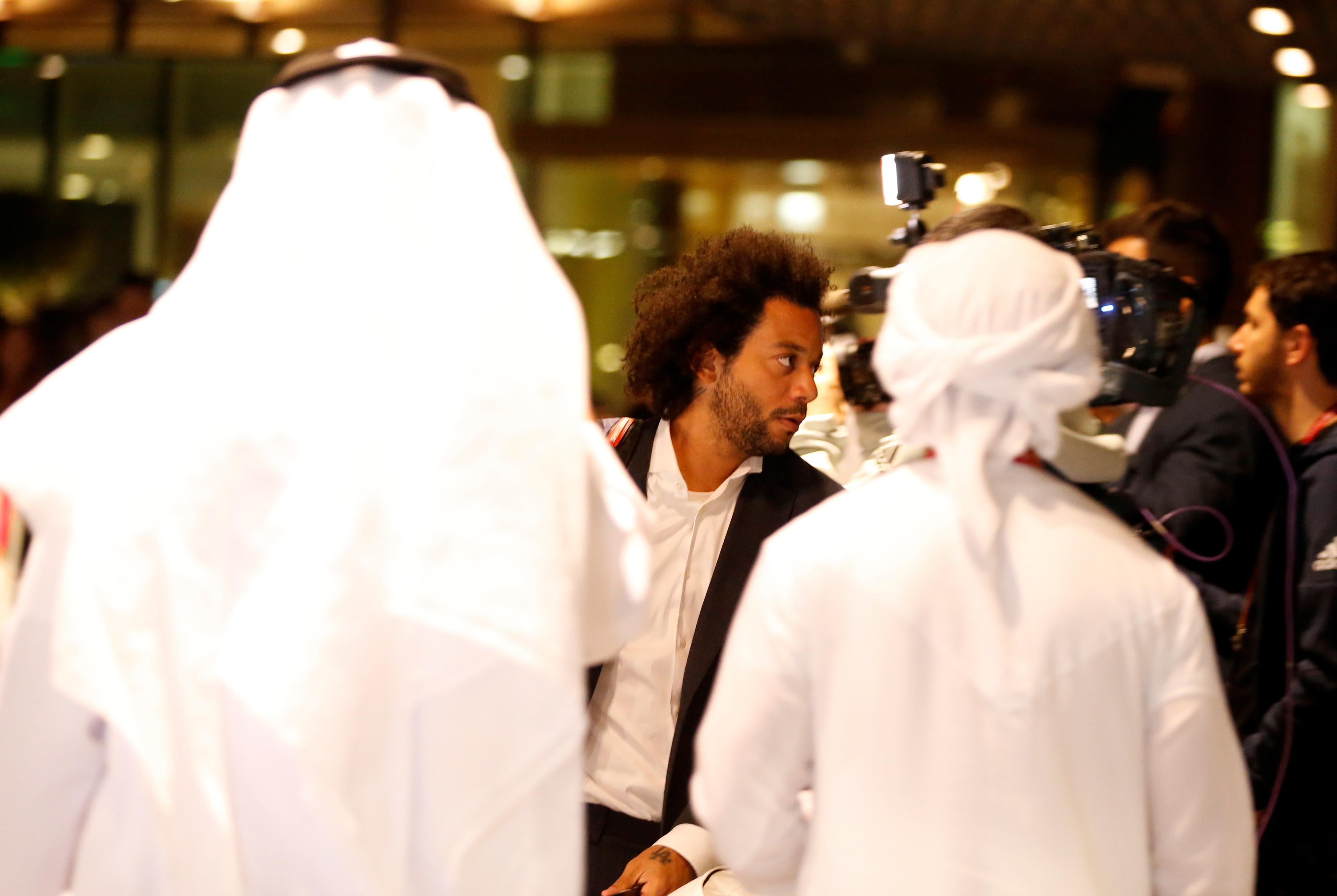 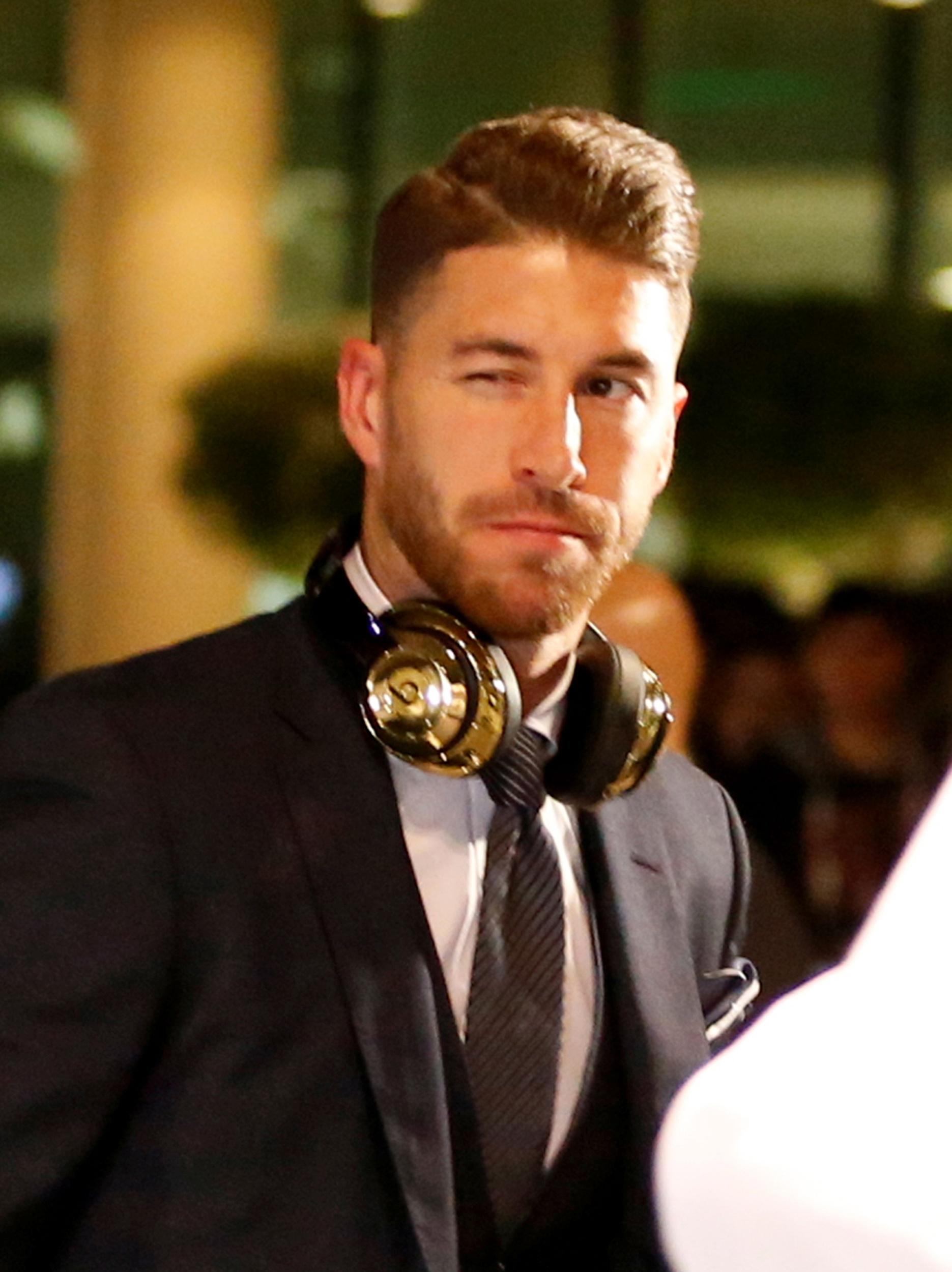 Santiago Solari's men will battle in Abu Dhabi for their third club world title in a row, entering the competition in the semi-final stage alongside South American champions River Plate.

Madrid will face Kashima Antlers on Wednesday in a repeat of the 2016 final.

Two years ago the Japanese side took the game into extra-time but Cristiano Ronaldo's hat-trick powered the Spanish giants to a 4-2 win. 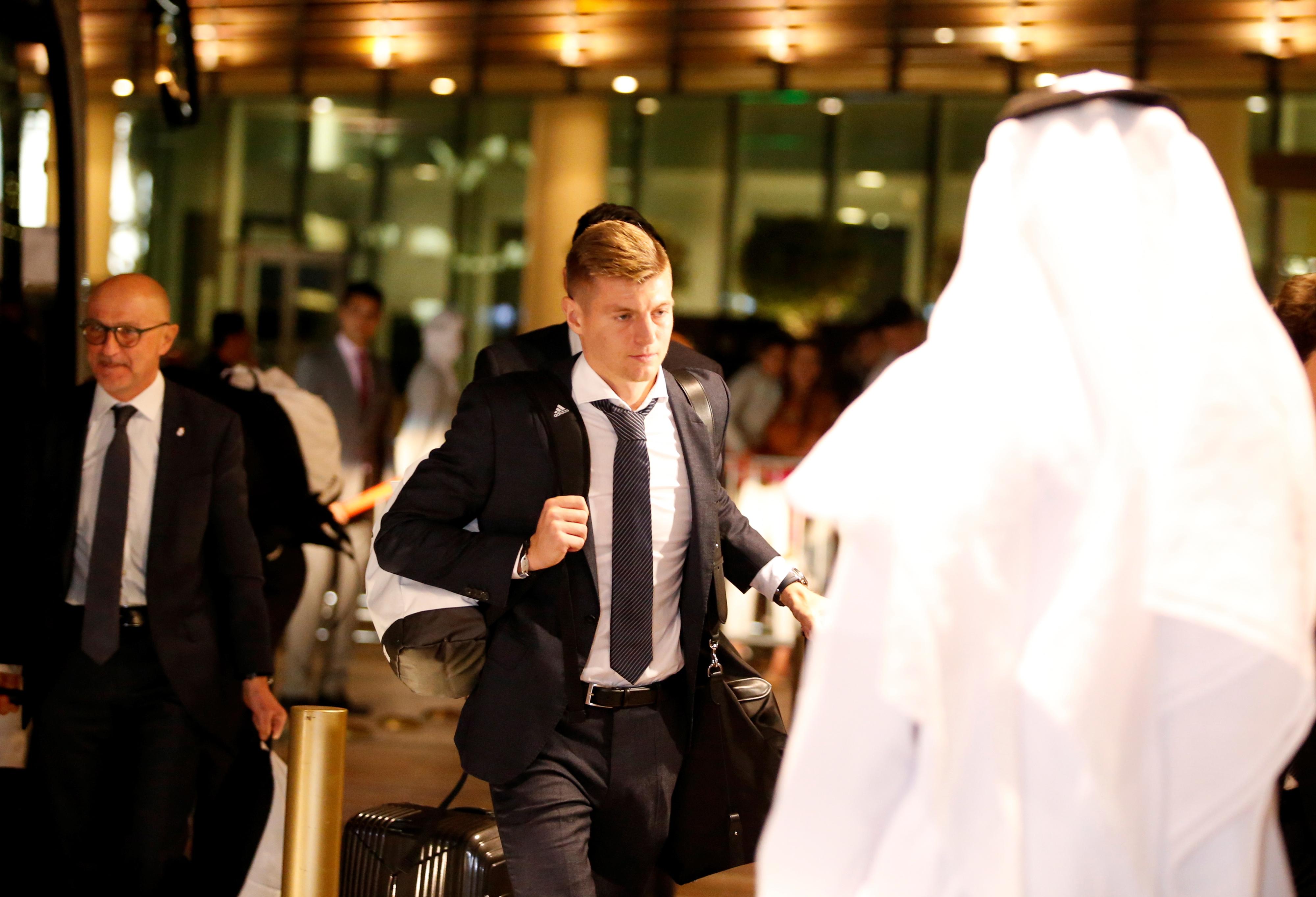 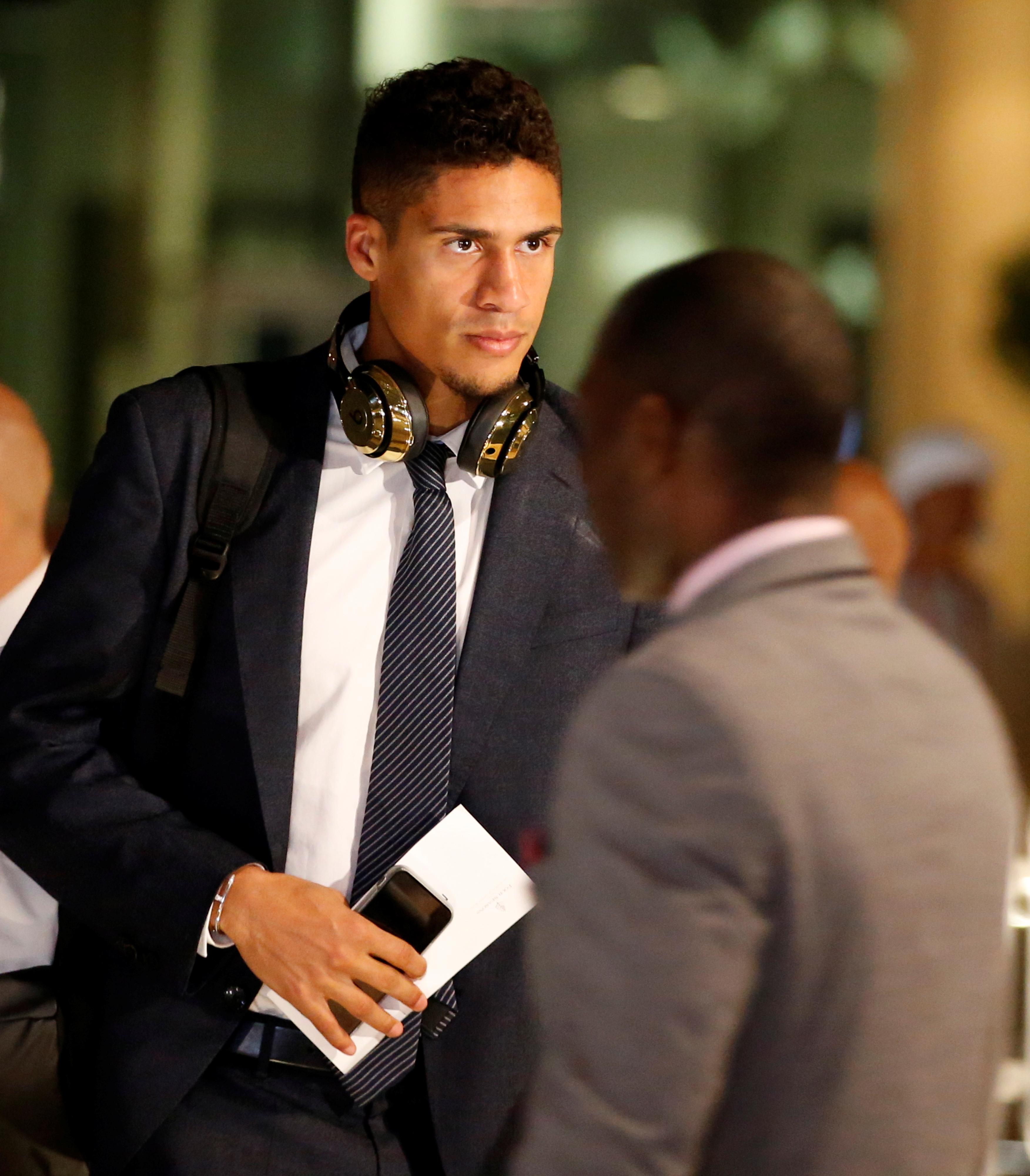 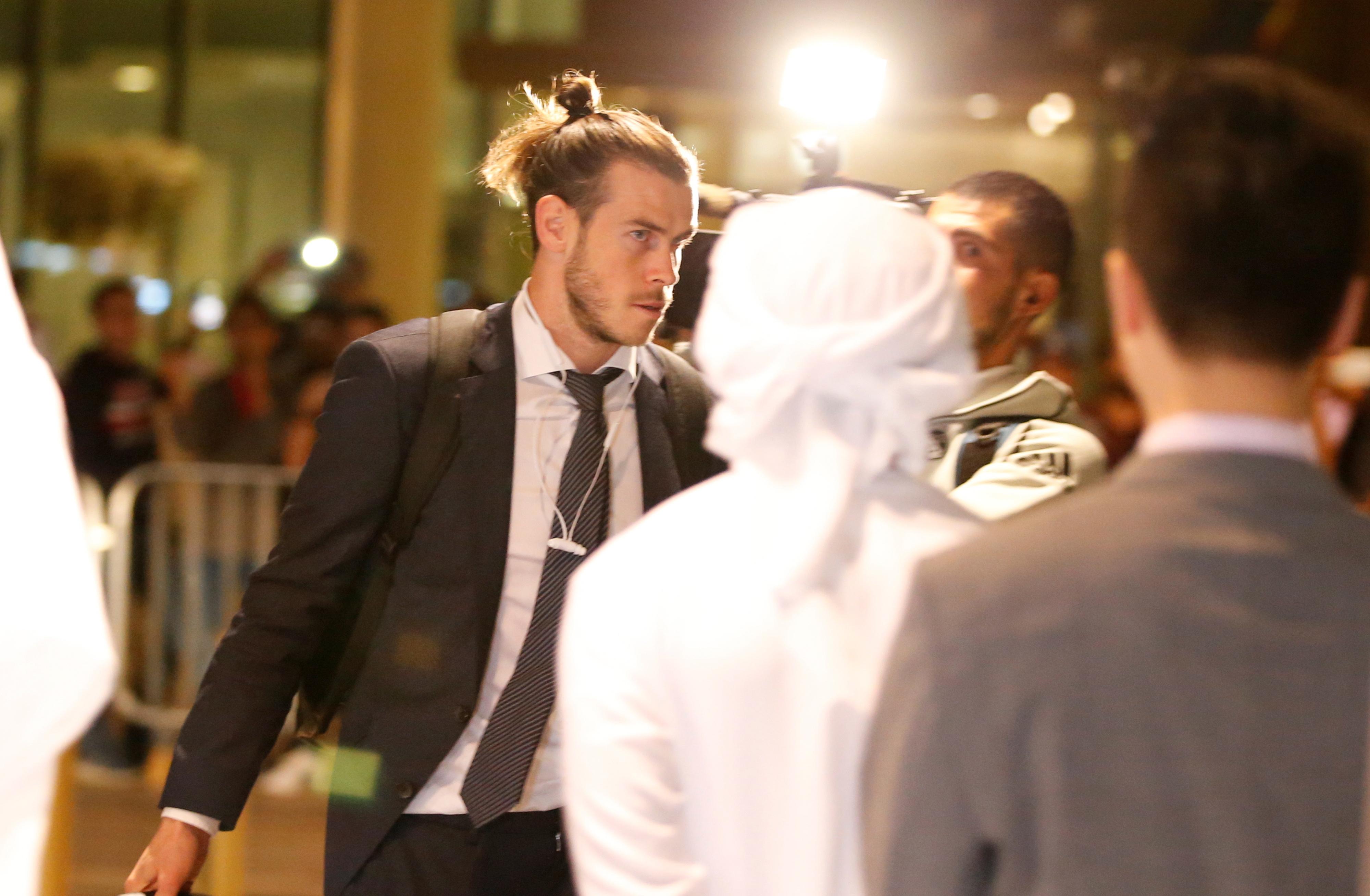 The three-time club world champions will take a much needed break from their La Liga voyages as it now enters a winter break.

Real Madrid are currently fourth in the league table, five points behind the leaders Barcelona, but are enduring a difficult season with their low win rate at the Bernabeu seeing fans drift away.

Only 55,000 Madrid fans watched the victory over Rayo Vallecano on Saturday, leaving tens of thousands of seats empty at the 81,044 capacity ground – despite Luka Modric's Ballon d'Or presentation before the match.

The attendance at the Bernabeu has plummeted to the lowest since 1994 as Los Blancos won 63% of their home games in 2018 – their worst return of victories in two decades. 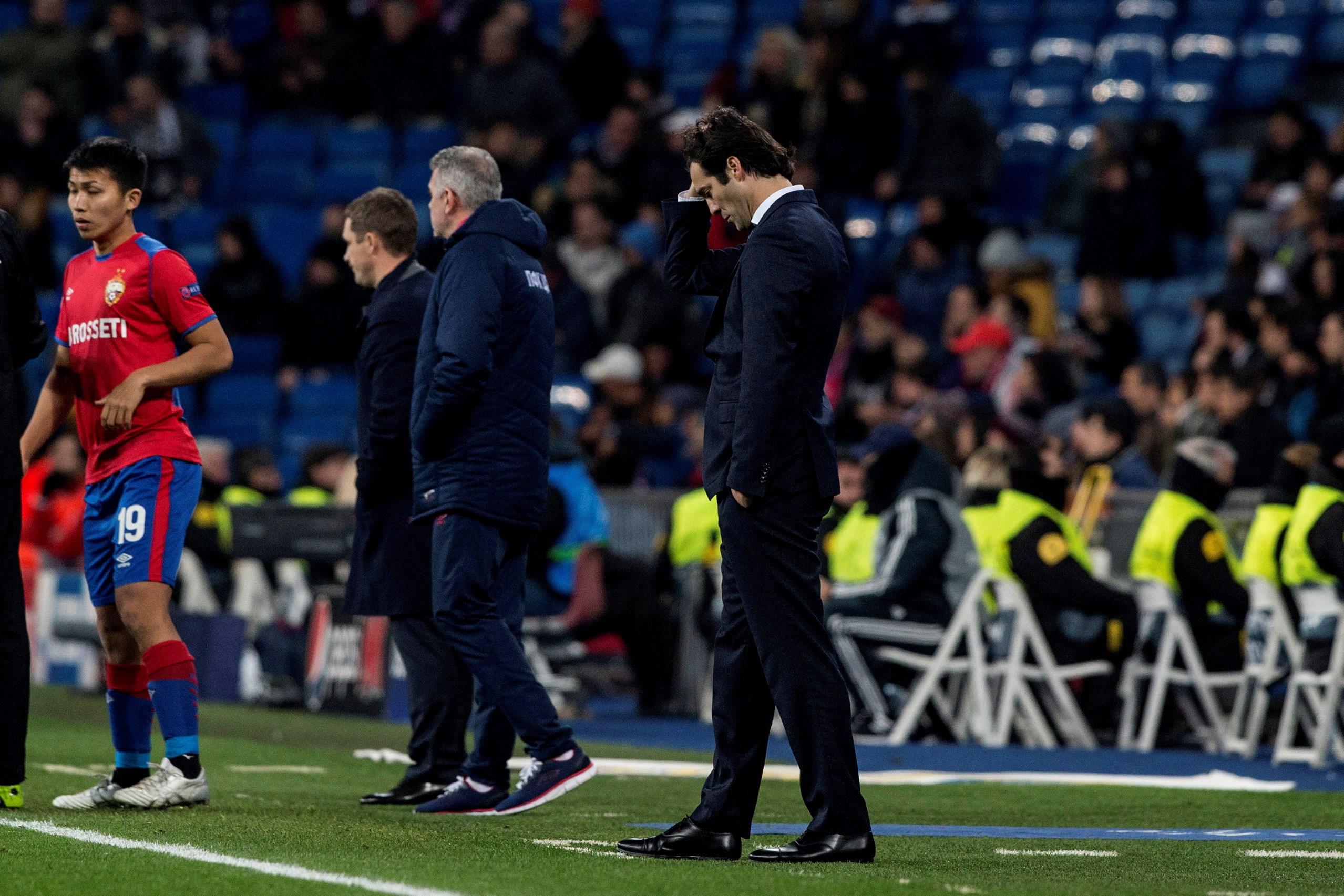 Madrid will return to the Bernabeu on January 6 when they host Real Sociedad.