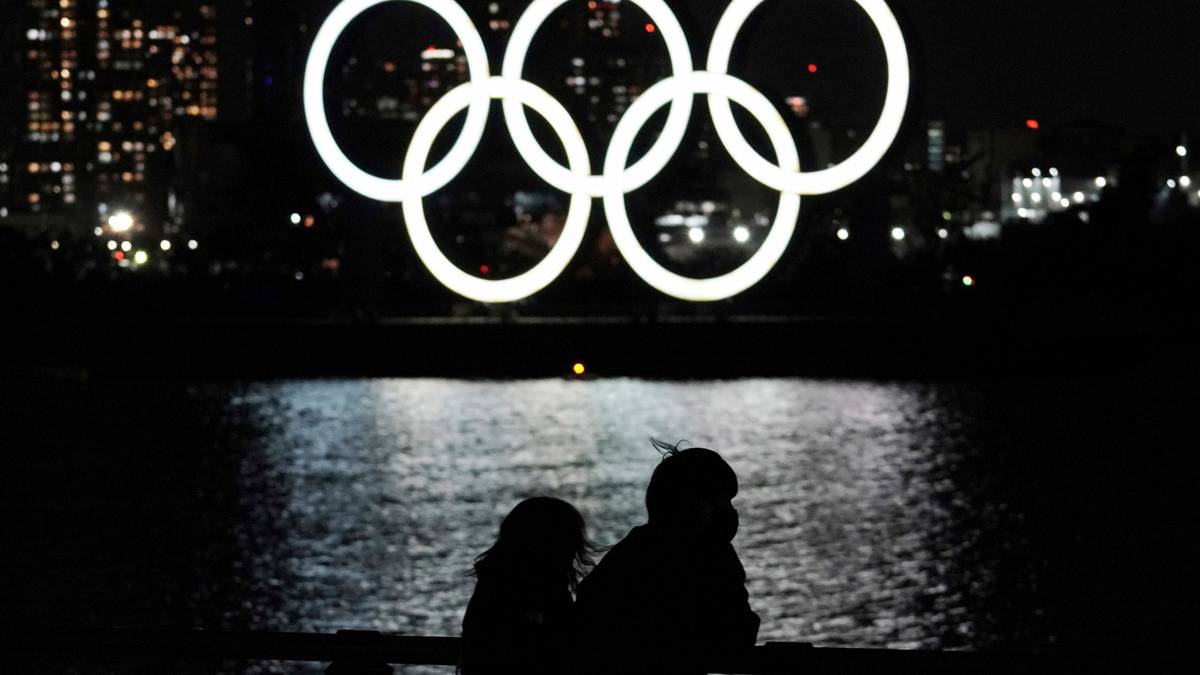 Kiwi athletes must be vaccinated or be kicked out of the New Zealand Olympics team.

That’s the view of sports medicine professor Dr Dave Gerrard, who was New Zealand team doctor at the 1984 and 1988 Olympic Games.

The Government announced yesterday that athletes who represent New Zealand in an official capacity will be eligible to apply for an early vaccination.

The decision was welcomed by New Zealand Olympic Committee boss Kereyn Smith, but Gerrard believes the national committee needs to take a stronger stance on vaccinations.

“I know there’s been a bit of pussy footing and political correctness in this discussion and nobody from the national Olympic committee can probably say what I’m about to say because I don’t have any vested interest and I’m not speaking for them, but I think it’s a no-brainer. If you don’t want the vaccine then you give up your place in the Olympic team,” Gerrard told Newstalk ZB’s Mike Hosking.

“I think in fairness to your teammates, in terms of the security and the unequivocal evidence that the vaccine is going to protect you and prevent you from spreading the infection should you pick it up along while you’re away and you return home.”

In a statement to NZME last month, the NZOC said they would be encouraging athletes going to Tokyo to be vaccinated but it won’t be compulsory.

“We will be encouraging all members of the New Zealand team to be vaccinated where possible and will work through the details over the coming months,” an NZOC spokesperson said.

“NZOC would like all athletes to be vaccinated, though won’t make it compulsory – [we’re] yet to have anyone openly say they won’t be vaccinated.”

While the Tokyo Organising Committee isn’t enforcing vaccination to compete at this year’s Games, it is strongly encouraging all participating countries to do so.

Gerrard believes it should be compulsory for Kiwi athletes.

“This is a no-brainer for me and somebody has got to come down hard and make the comment and the suggestion that if you’re an anti-vaxxer, you’re a member of the flat earth society, well done, but if you want to be an Olympic athlete these are the rules that you’ve got to engage in and abide by.

“I think we’ve got to be a bit more stringent. No vaccination, I’m sorry your place on the team is given to somebody who is a little bit more conscious of the science and the validity in what we’re trying to do and keep the country safe.”

Some athletes from other countries have rejected the idea of jumping the vaccine queue when their communities need it more.

However, Gerrard believes moving Olympic athletes up the queue isn’t an issue in New Zealand.

“I think it’s a bit of a storm in a tea cup. We’re talking about professional athletes. This is their stock and trade. We could argue that we’re going to be exposed to Covid in their workplace, which just happens to be the Tokyo Olympics. And we’re talking big figures I hear – between 500 and 600 – individuals in a 5 million role out, it’s a bit of a drop in the bucket and over the next ten weeks we could vaccinate 100 a week. It’s inconsequential numbers I think.

“I know that the Tokyo organising committee is asking teams sections as they complete their events to return home – so you’ve got 48 hours after your section is completed to return home. So it’s not as though there’s going to be 300-400 athletes and officials arriving at the doorstep at the same time. So I think there’ll be a drip feed return of athletes and I think that could ameliorate the MIQ problem somewhat.”

New Zealand Cricket is also expected to submit an early vaccine application for the Black Caps who face India in the World Test Championship final in England in May.