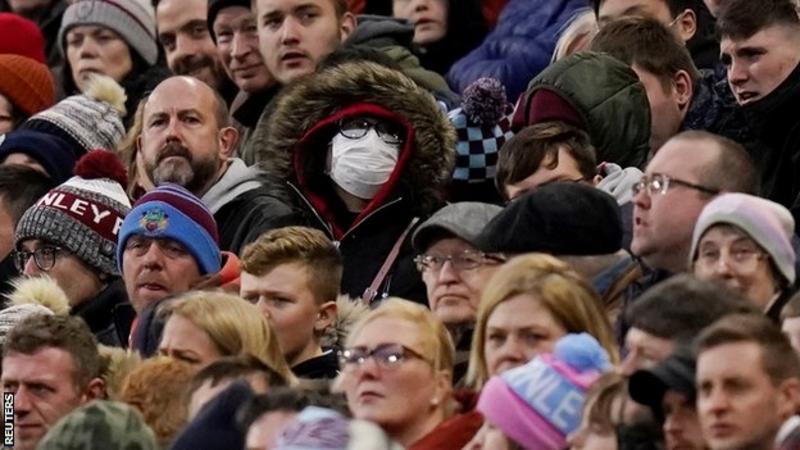 No Arsenal players or staff will be tested for coronavirus after the postponement of Wednesday’s Premier League game against Manchester City.

The match was cancelled after Olympiakos owner Evangelos Marinakis said he had contracted the virus.

The BBC understands fewer than five Arsenal players are in self-isolation, having been in contact with Marinakis in the tunnel after that match.

Some Gunners staff members are also self-isolating because they sat close to Marinakis, who also owns Championship club Nottingham Forest, for a prolonged period.

The players’ 14-day isolation period expires on Thursday, and their Premier League trip to Brighton on Saturday is due to go ahead as planned. The unaffected players trained as normal on Tuesday.

Forest and Olympiakos have confirmed that all of their players and staff have tested negative for the virus.

Six people with the virus have died in the UK, where there has been a total of 382 cases.

According to government advice, people who have come into contact with somebody who might be infected are not considered cases and will only be tested if they also become unwell.

They will be asked to self-isolate at home for 14 days from the last time they had contact with the confirmed case. 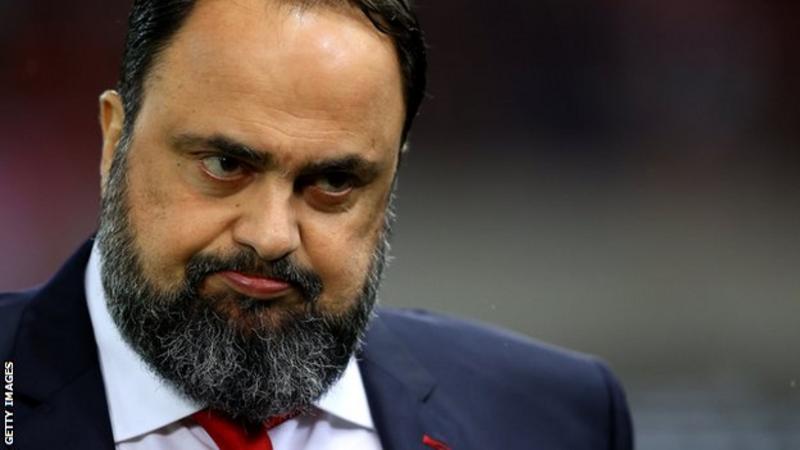 There were 12 days between Olympiakos’ match against Arsenal and Marinakis’ announcement.

Arsenal played twice in that time, while Marinakis was present at the City Ground for Forest’s Championship game against Millwall on Friday.

Here is a timeline of events so far:

How clubs and sporting bodies have responded

The Premier League says there are no plans to postpone any other matches and that “all necessary measures are being taken”, while the English Football League is working with Forest to “fully ascertain the set of circumstances that existed when Mr Marinakis visited the club” before deciding what measures to take – if any.

The Professional Footballers’ Association said it was speaking to the relevant authorities concerned, including Uefa, and had urged players to follow medical advice from their clubs and the UK government.

A number of the clubs involved have also responded: