Conor Murray insists the British and Irish Lions squad are fully behind the tour to South Africa despite the hosts nation’s escalating coronavirus crisis.

A surge in Covid cases in the Gauteng region that includes Johannesburg and Pretoria has forced South Africa into a ‘level four’ lockdown, bringing with it travel restrictions, an alcohol ban and an overnight curfew.

The entire Springboks squad was forced into isolation on Sunday after three players tested positive, although they have since been given the all-clear to begin training for Friday’s warm-up Test against Georgia.

A revised schedule is under discussion and questions are now being asked over the viability of the tour, but Murray insists there has been no debate within the squad over whether it is right for the Lions to be in South Africa.

“No there hasn’t, not yet,” said Murray, who was appointed tour captain on Saturday night after Alun Wyn Jones was ruled out by a dislocated shoulder. 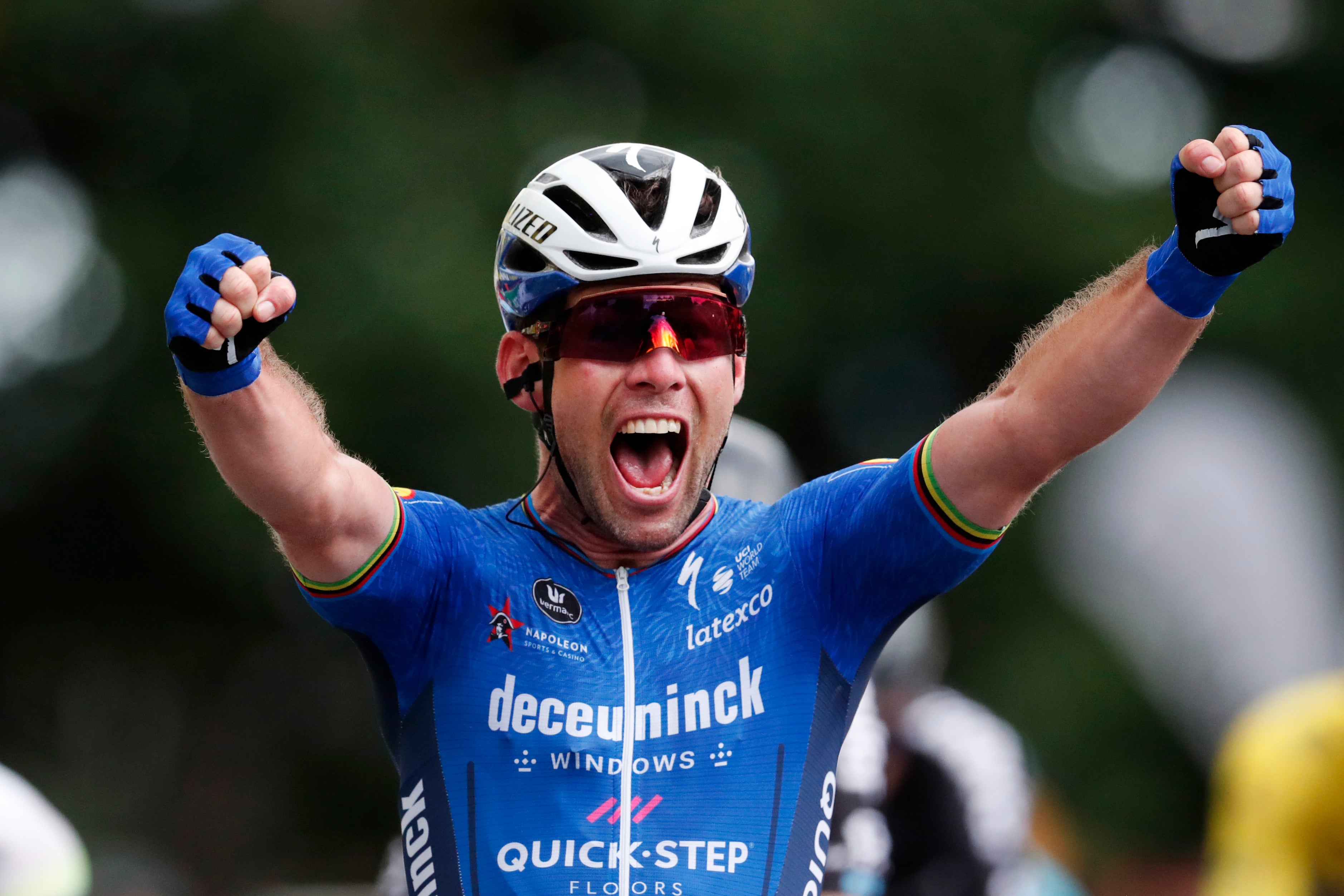 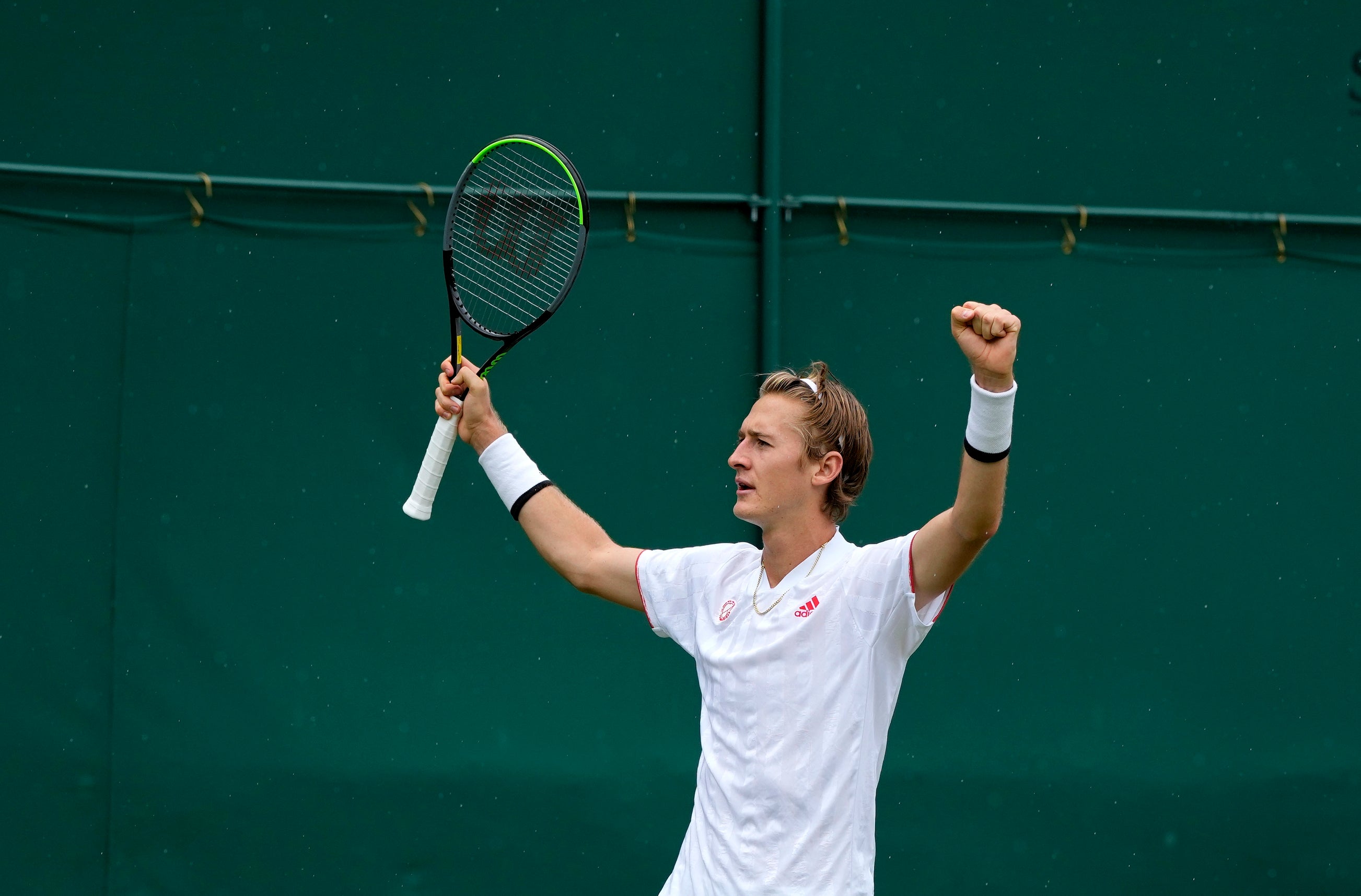 “Obviously we are very aware of what’s going on outside with the lockdown and things like that, and there are the protocols. But we’re here to put a smile on people’s faces, here and back at home.

“Since we’ve been here, when the bus stops at traffic lights there are people beeping at us and smiling at us. There’s a good buzz around us being here.

“We’re very aware of the situation outside of the hotel. We literally go from the hotel to the training ground.

“But we’re very much restricted on our movements at the moment as well. It’s a live document, things can change so quickly.

“We’re here, we’re very lucky to be doing what we’re doing and very focused on putting on a show for people to get behind us and support us.”

The Lions landed in Johannesburg on Monday and after a rest day that included a pool session, they resumed training on Tuesday ahead of the weekend’s fixture against Emirates Lions.

“The mood in camp is a really positive one. We’re training really hard and we’re motivated people,” Murray said.

“We are very, very aware of the opportunity that we have, so motivation isn’t going to be an issue.”

Even Murray himself was surprised to be named as Jones’ replacement given his lack of captaincy experience for Ireland or Munster, but he has quickly settled into the role. 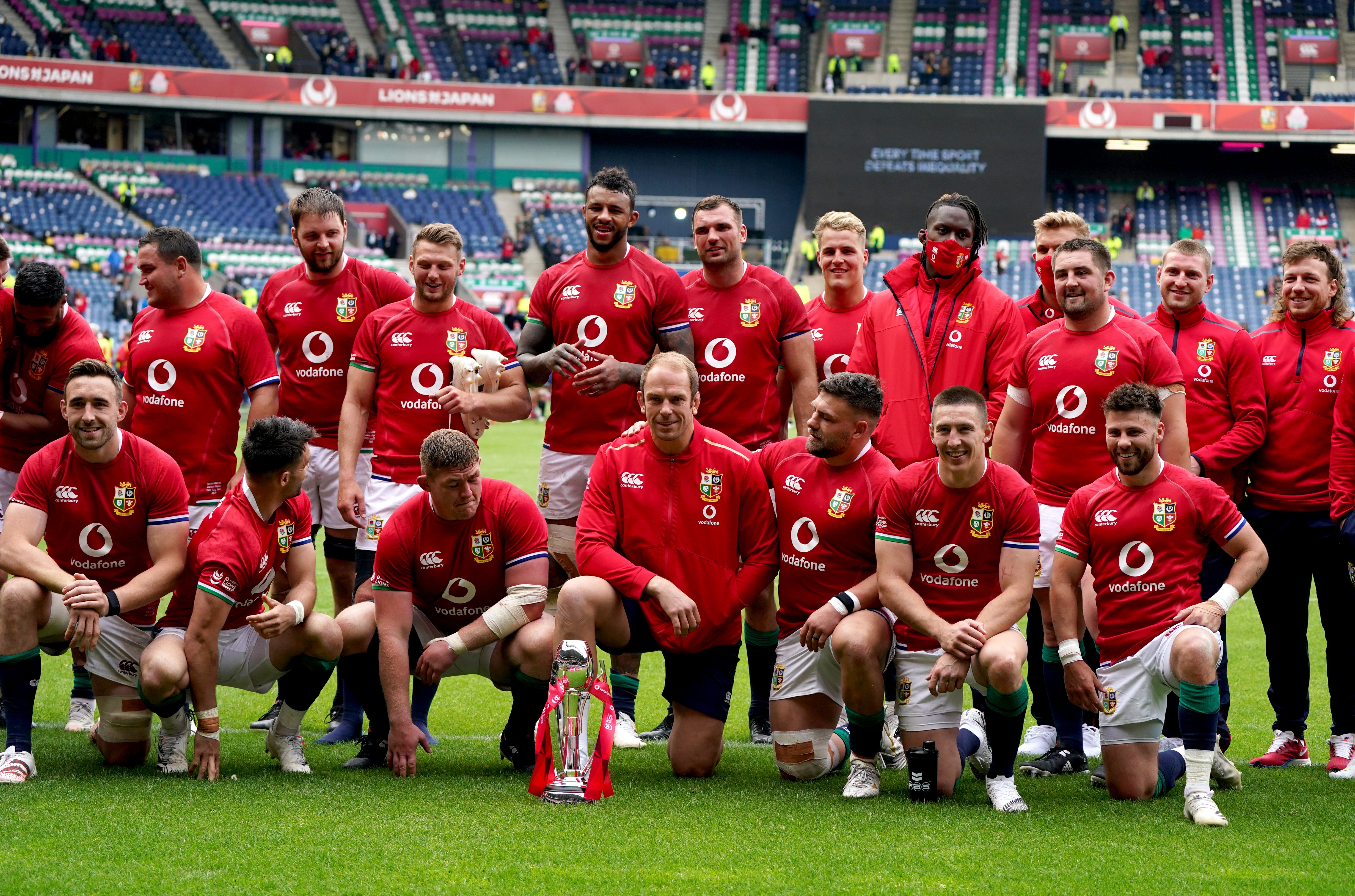 Jones presented the Lions debutants with their new caps after Saturday’s 28-10 victory over Japan at Murrayfield and the following morning he gave Murray a pat on the shoulder and said “just be yourself, you’ve been doing it all along over the past two tours”.

Now referred to as ‘Skips’ by his Lions team-mates – “I’m trying to get rid of that one” – the Ireland scrum-half has targeted a Test spot after insisting his status as skipper is no guarantee of facing the Springboks.

“It doesn’t mean that for a minute. We’ve seen it before on Lions tours when captains haven’t started. I don’t for a second think it’s a given,” he said.

“If anything, you want to be at the top of your game and playing as best as you can possibly play.”