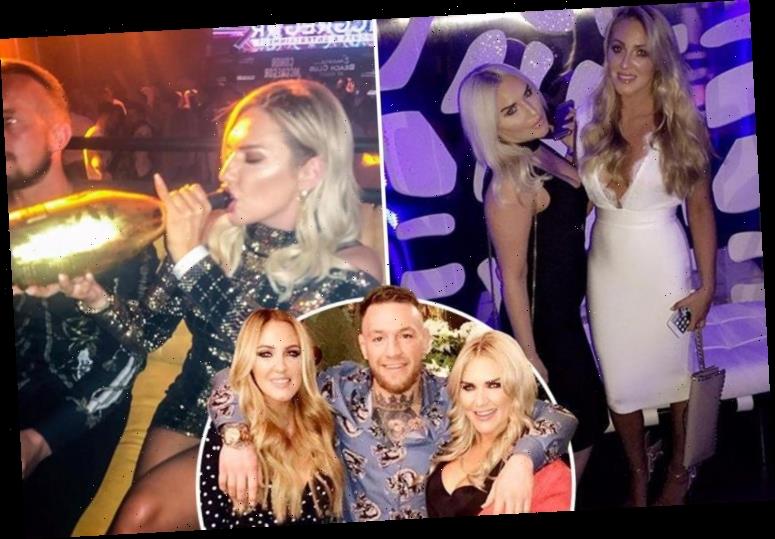 CONOR McGREGOR may have racked up £100million from his career according to Forbes, but he isn't the only one in his family who enjoys some of the finer things in life.

His two sisters, Erin and Aoife, boast 147,000 Instagram followers between them and have been busy sharing glitzy snaps of their glamorous lifestyles. 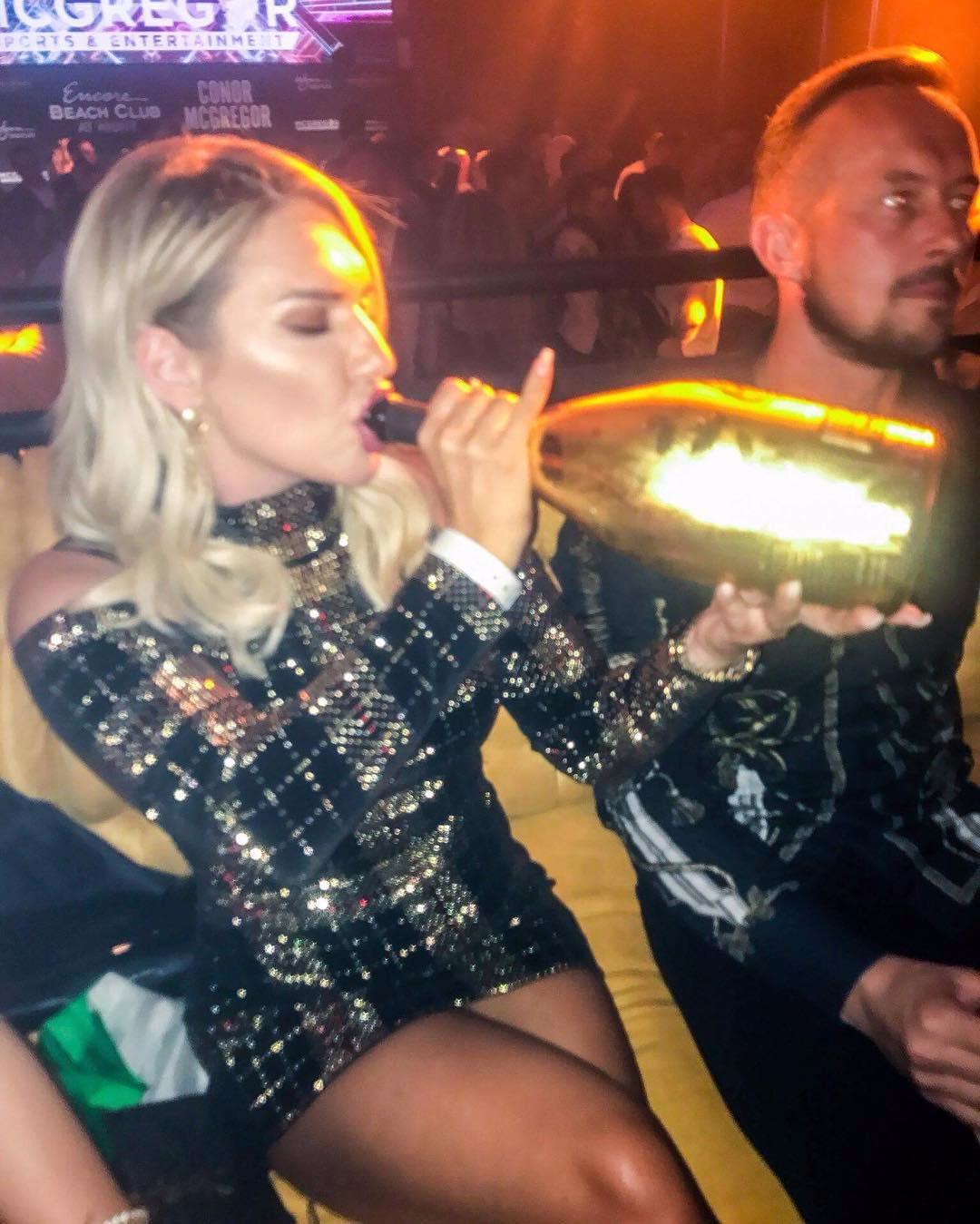 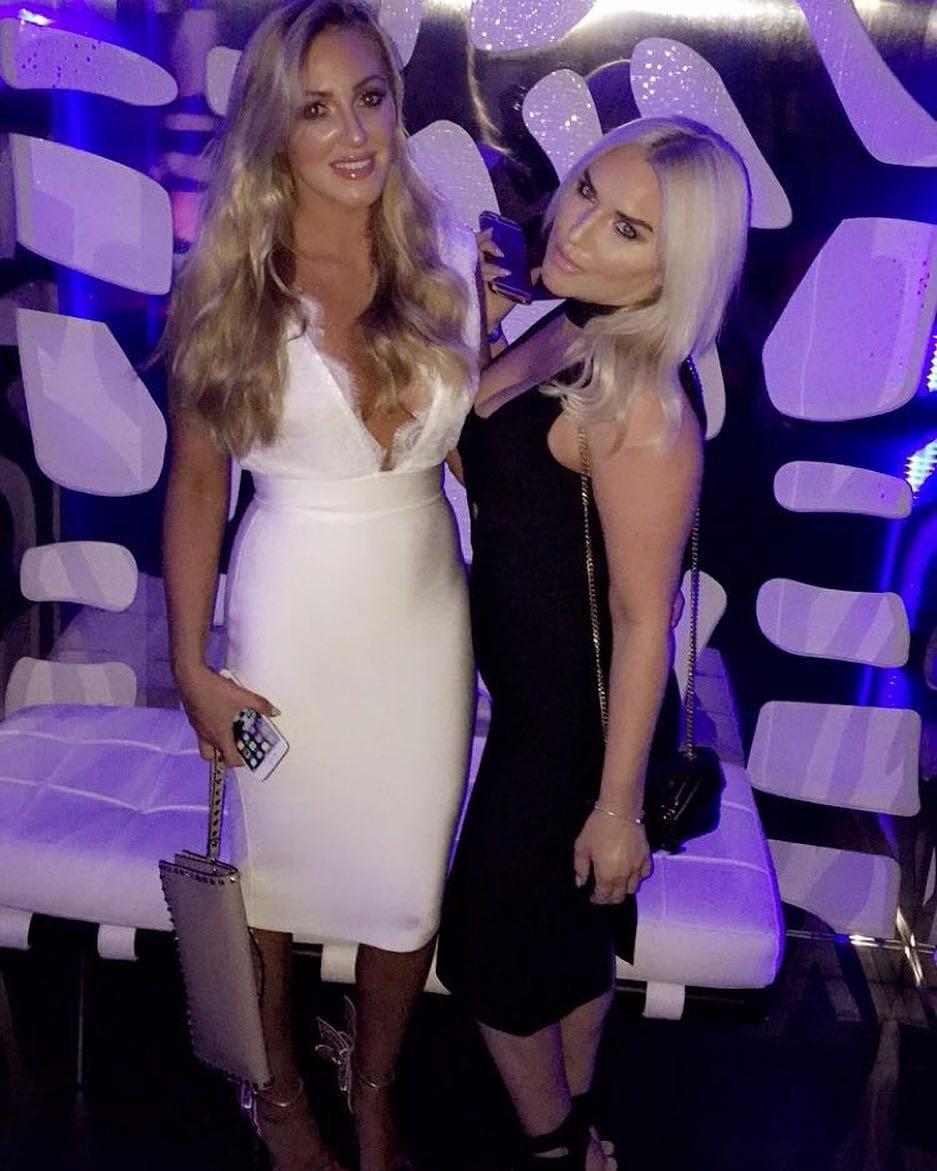 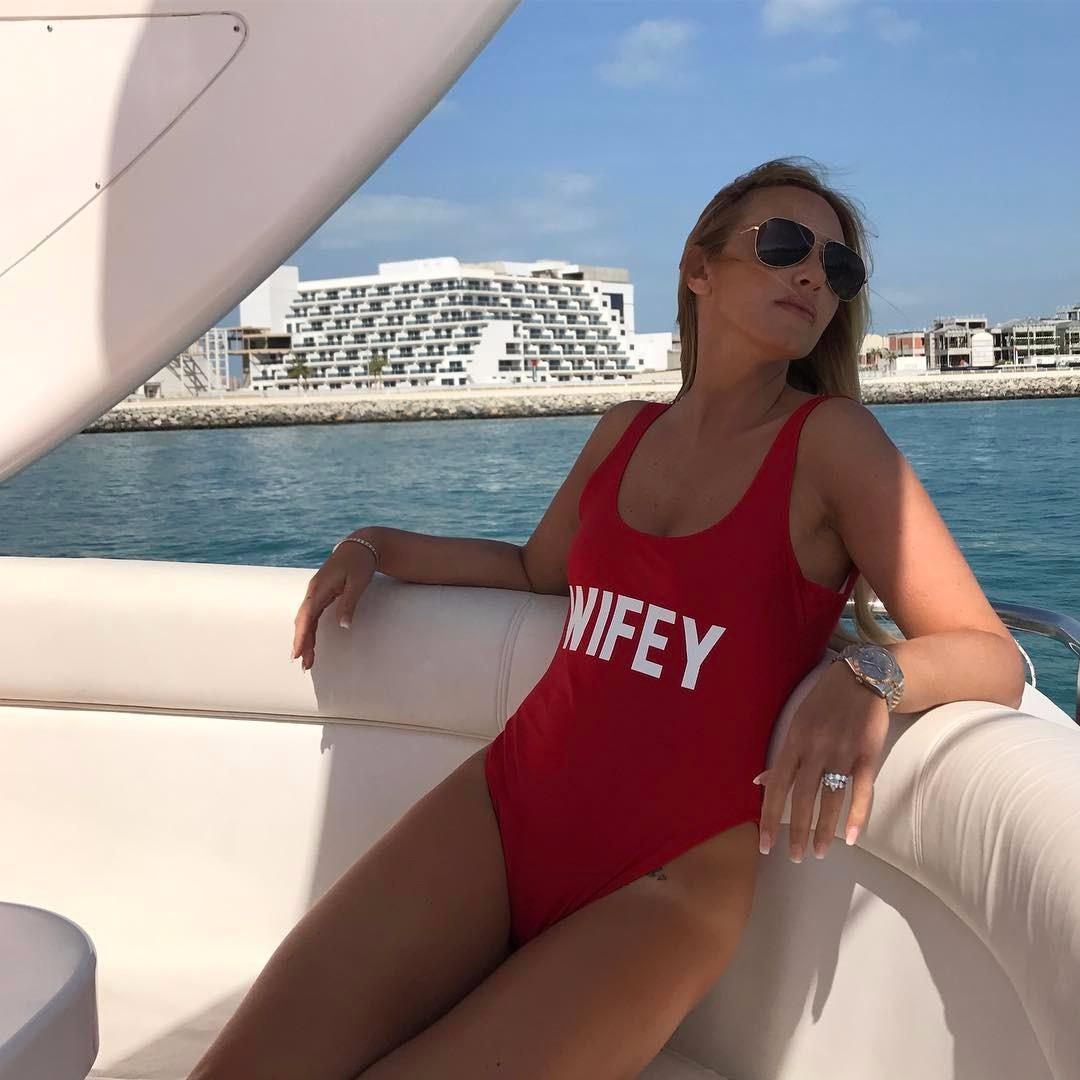 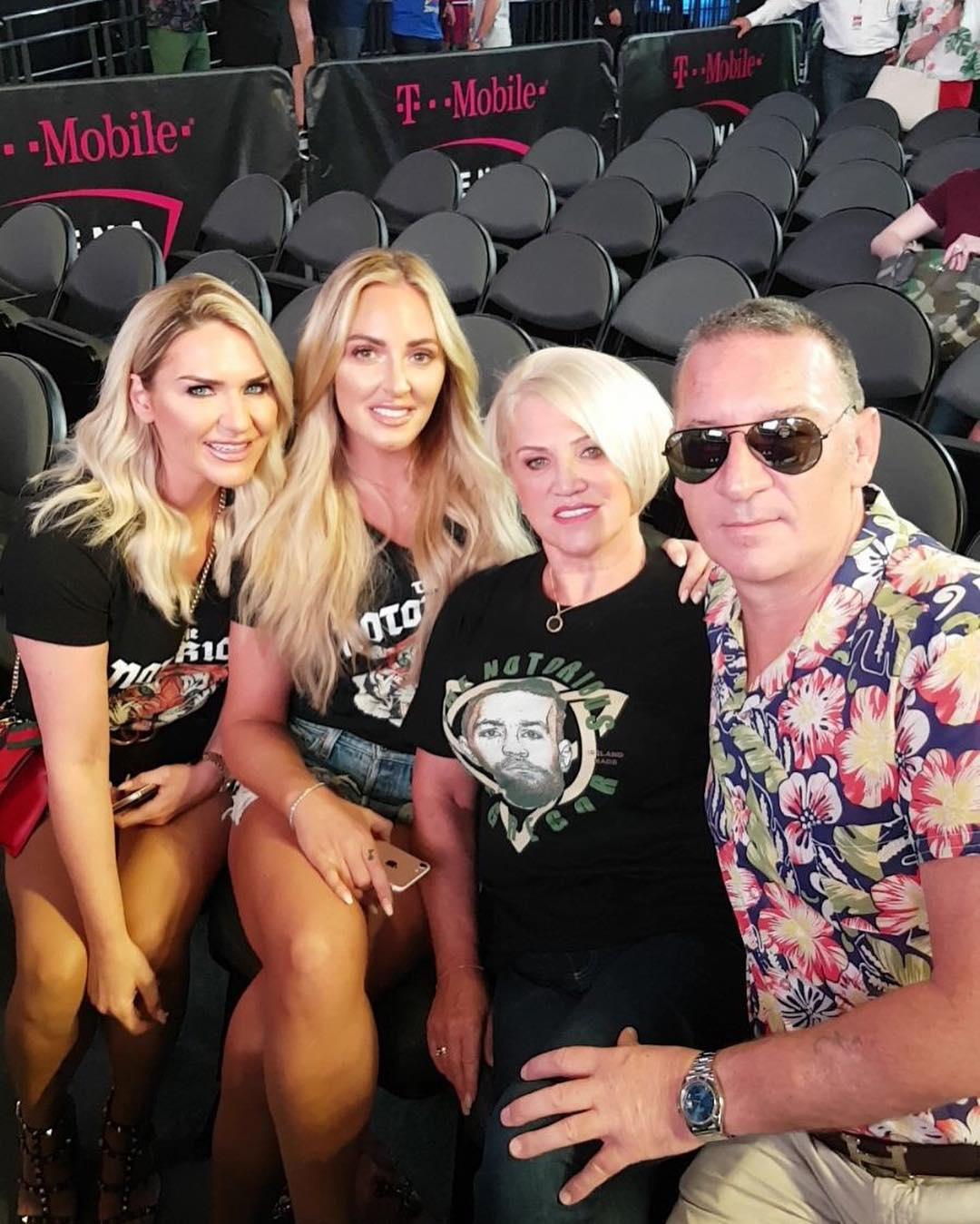 Erin, who appeared on Dancing with the Stars on Irish TV and starred in panto in Christmas 2019, used to work as a hairdresser and played a big role in shaping Conor's look.

The 39-year-old told The Sunday World: "Everyone loves Conor’s hair and so many men want it.

"It’s so funny. It’s great to be able to express my creativity through him.

"Conor is very stylish, always has been.

"It runs in our family."

Erin says her brother has been a huge inspiration to her, and that they've supported each other through tough times. 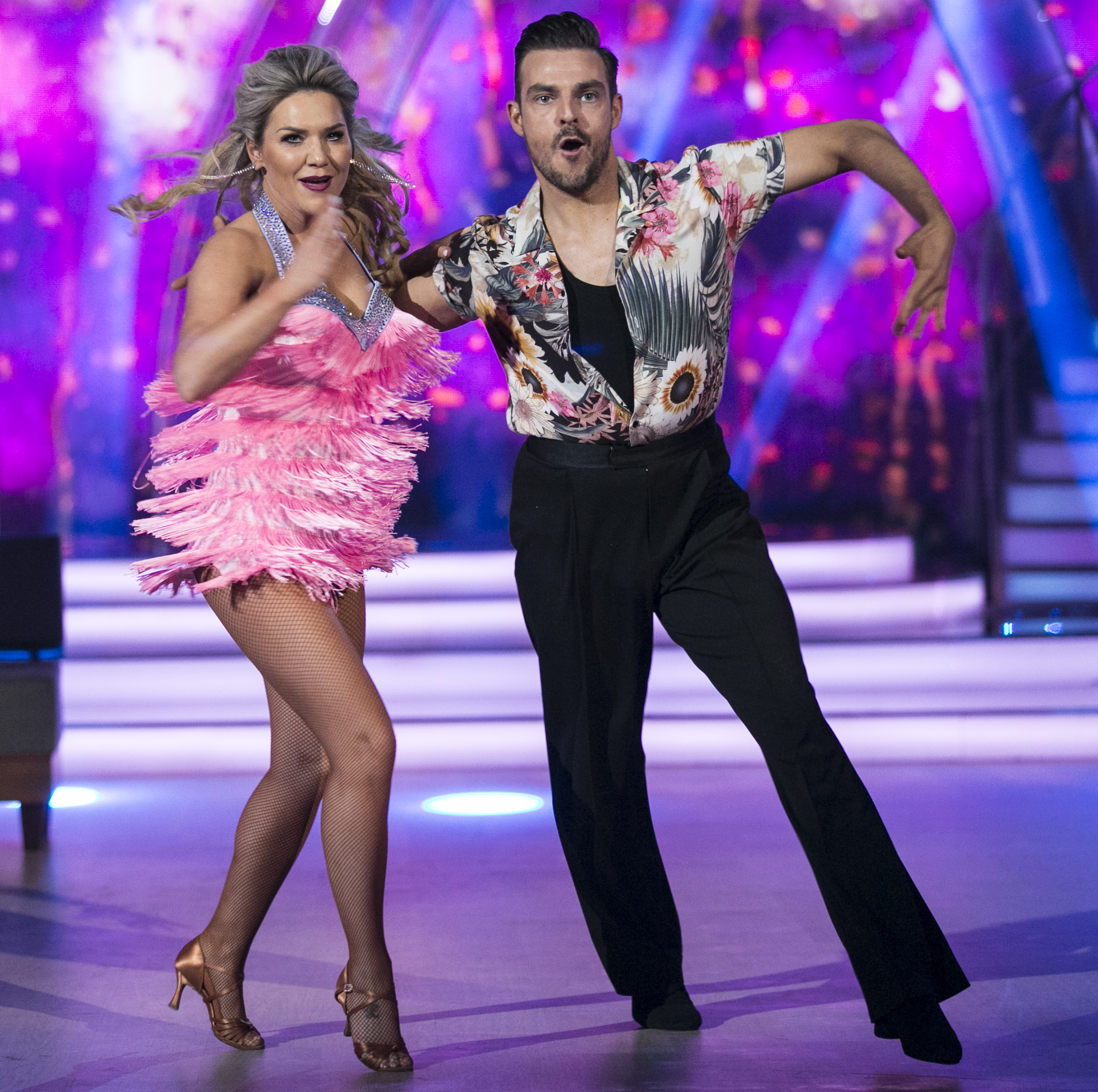 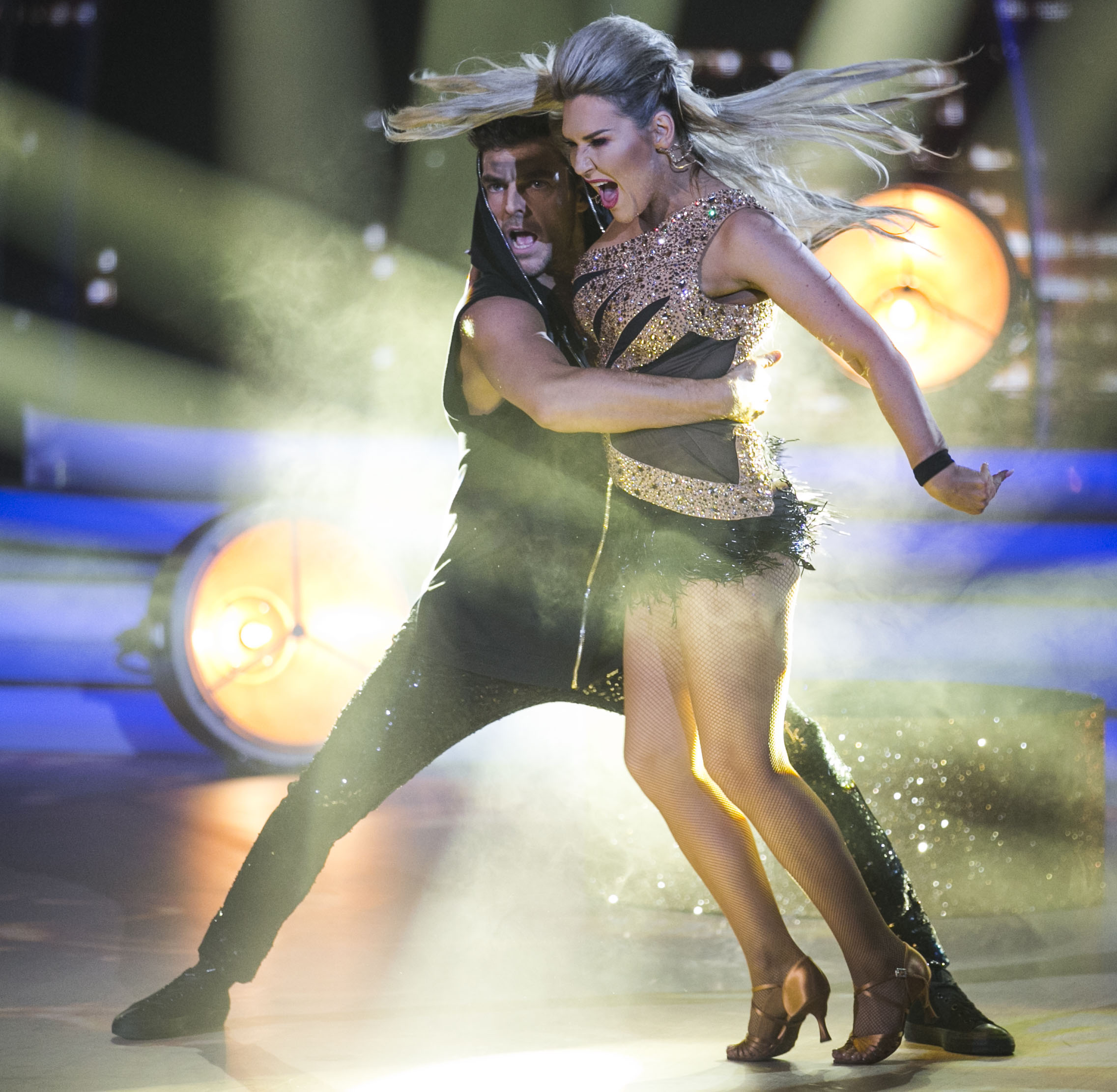 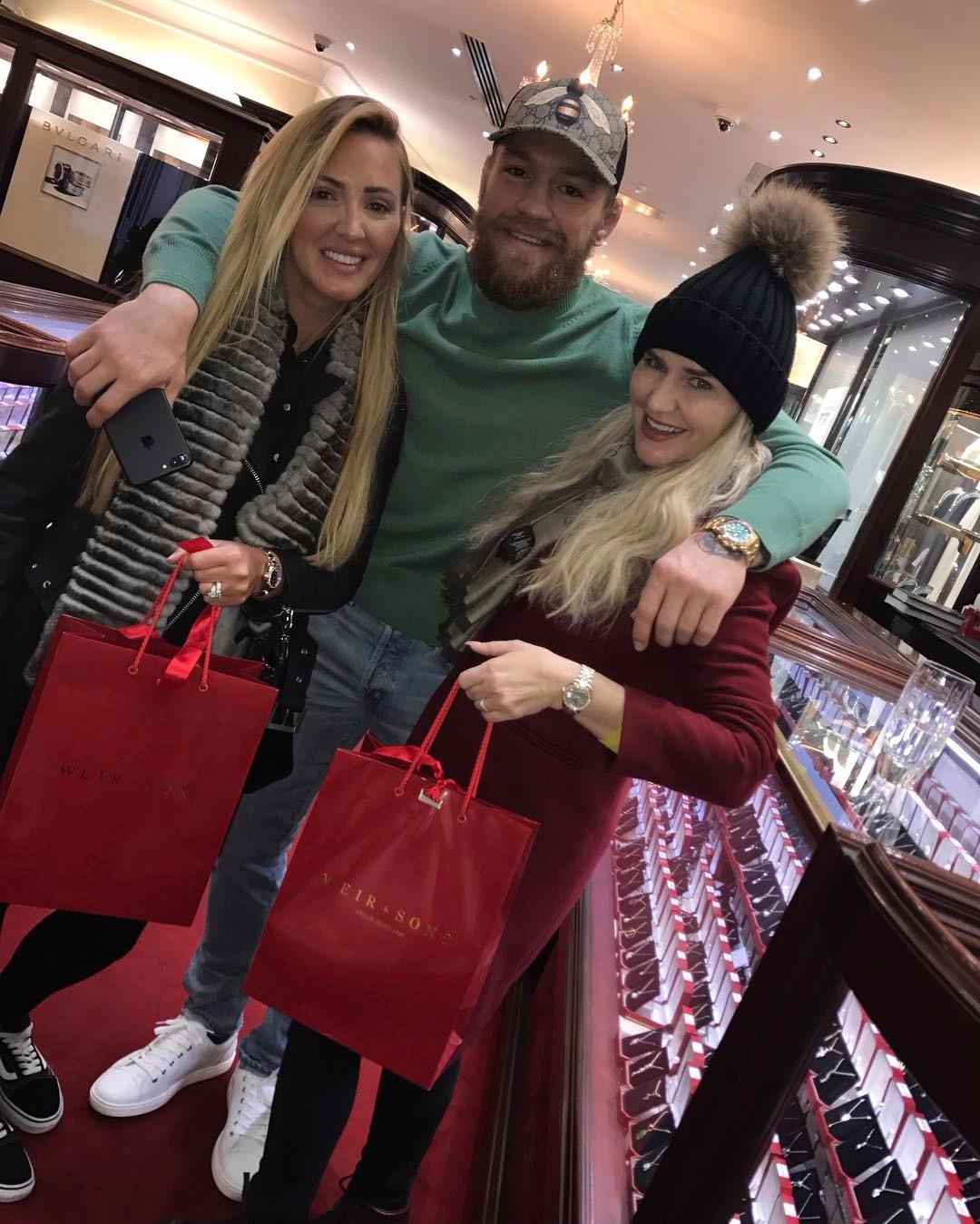 She added: "Whenever I was low Conor was on the other end of the phone. I remember him saying: 'No-one realises what it’s like until they’ve done it themselves.'

"We forged this mutual respect that I suppose we never had before."

Aoife is also a huge supporter of her brother.

The 34-year-old works for a mini digger hire company in Dublin, but puts work on hold when a big fight is coming up.

She has plans to launch her own fashion and beauty brand.

Aoife revealed: “I’m not going to say what it is but I am bringing out my own collection.

“Two different collections under my name. The plan for the future is world domination. I want to do Ireland and the world.” 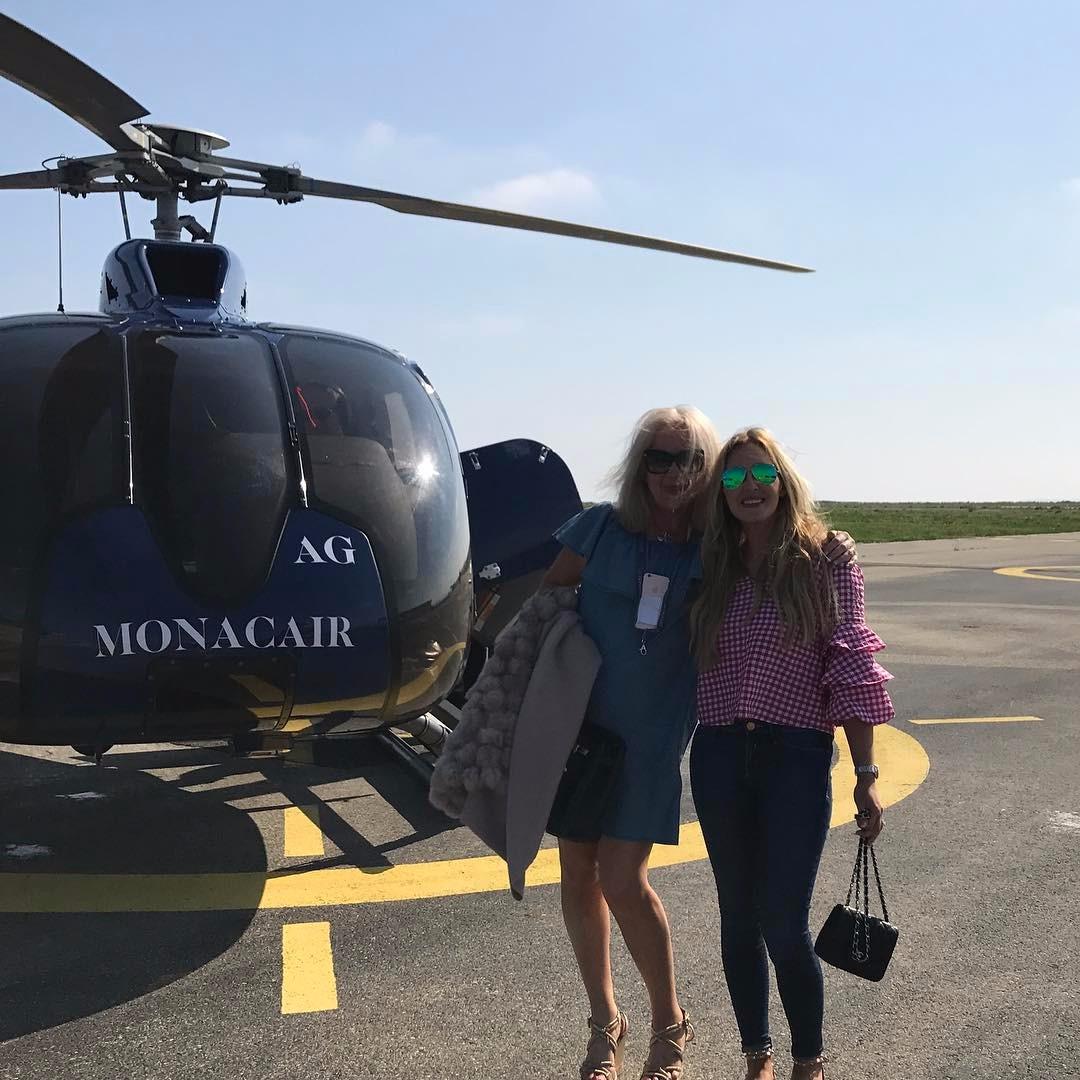 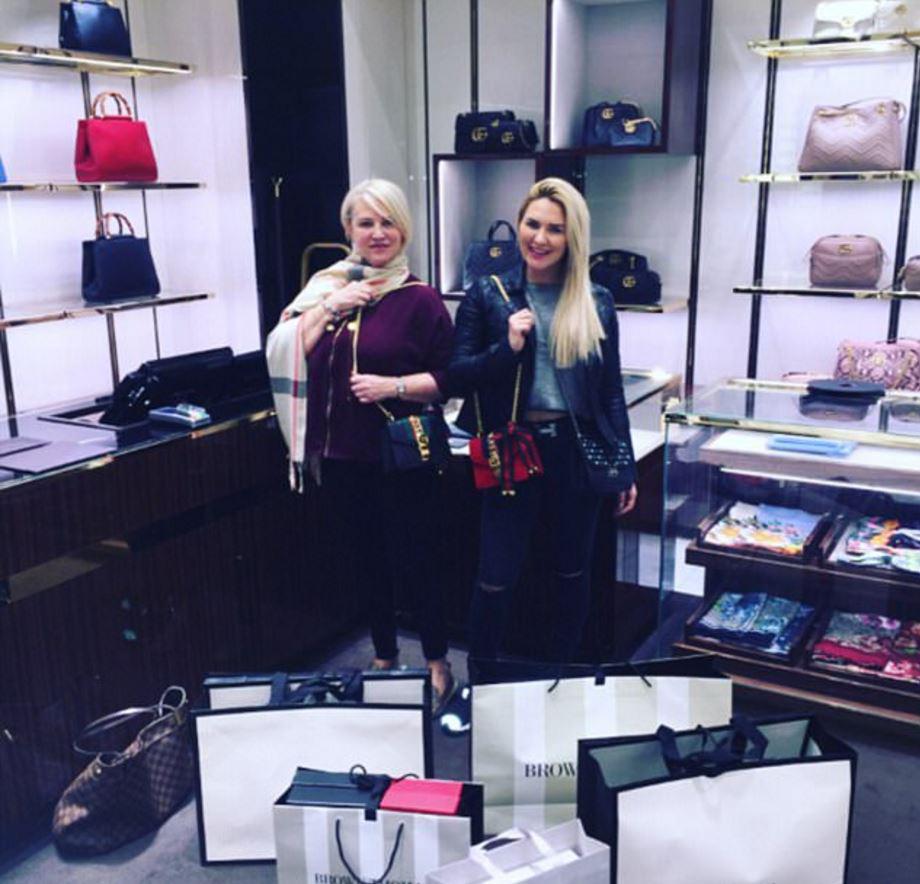 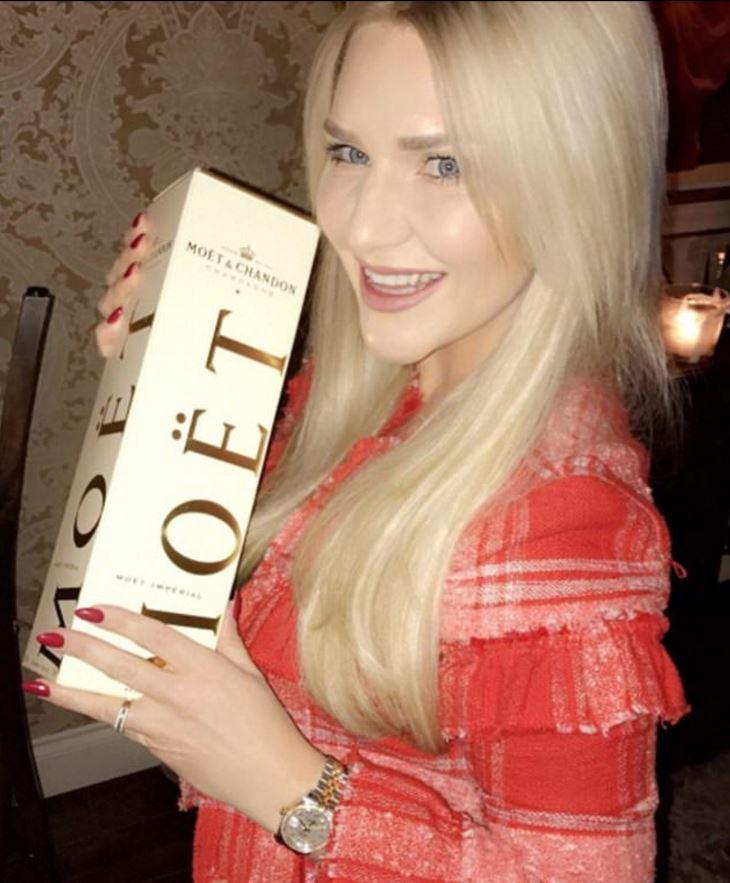 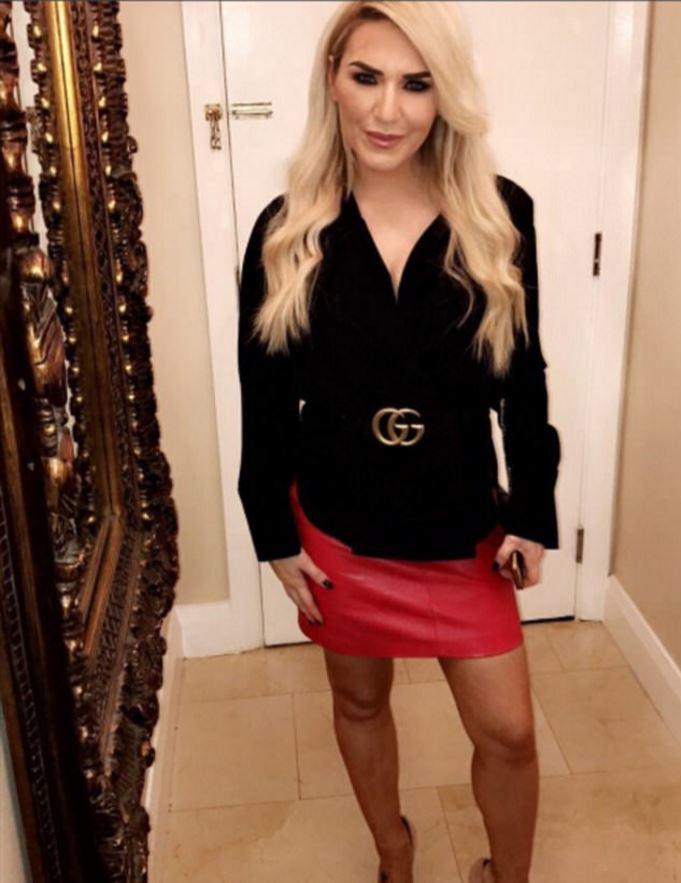 Aoife, who is married to partner Mark Elliot, is used to rubbing shoulders with the stars at her brother's fights, but she insists she is determined to remain grounded.

Speaking about meeting celebrities, she said: “We are there to support Conor.

“That's the only time we get to see all these celebs is at these fights. So I don't even notice them." 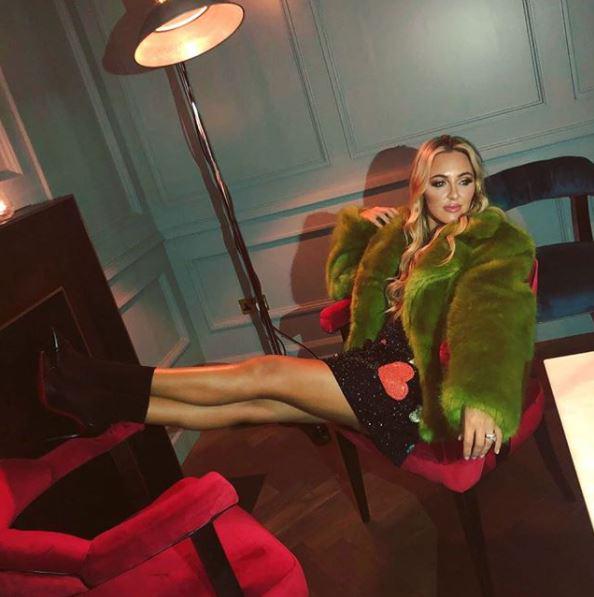 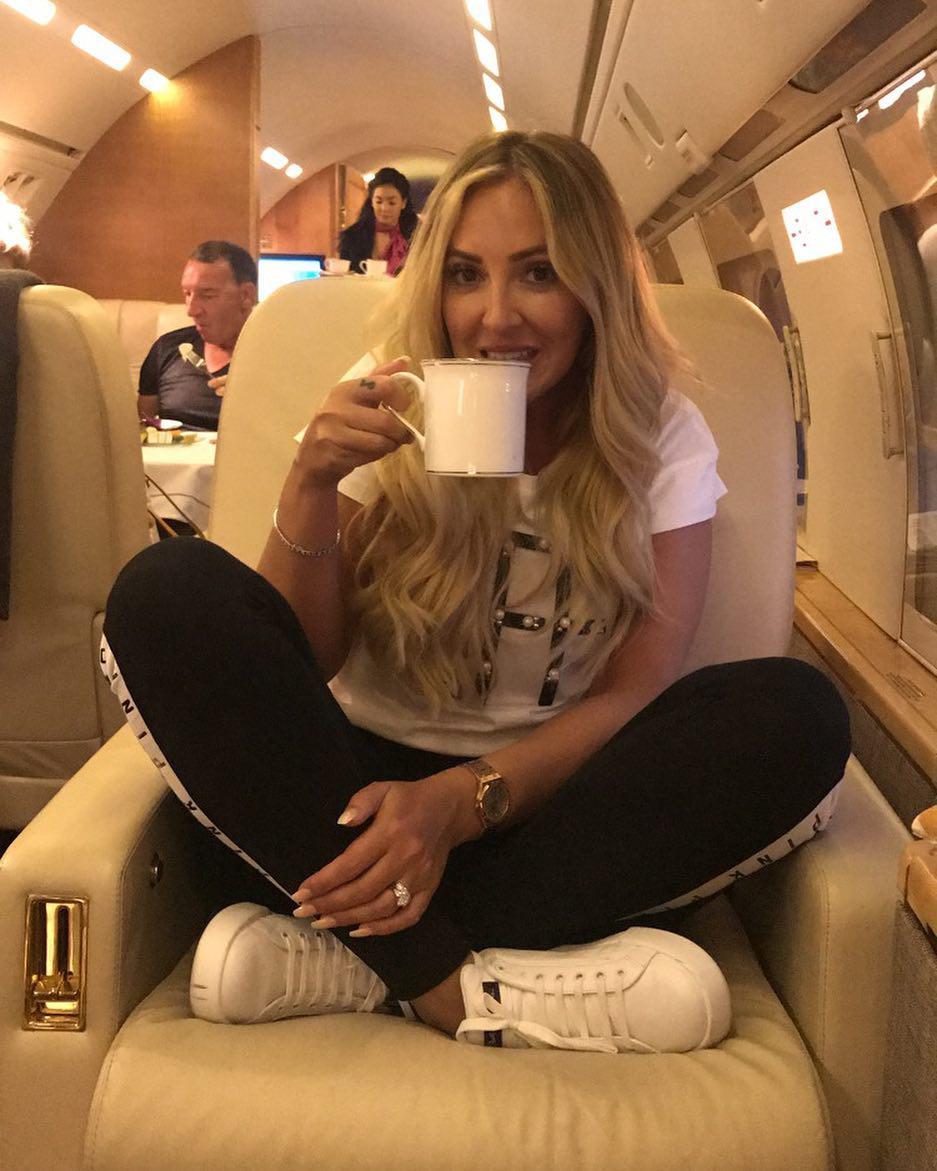