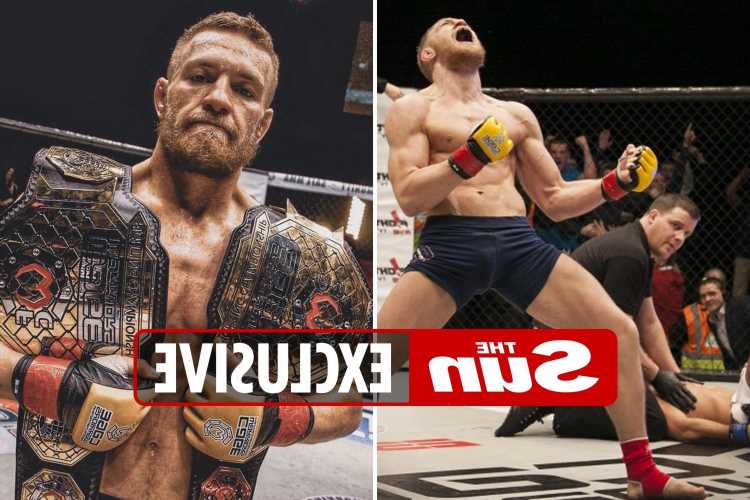 IVAN BUCHINGER, the last man Conor McGregor fought before joining the UFC, still remembers having his shift swapped before facing the future superstar.

It was New Year's Eve in 2012 when the Slovakian-born fighter was brutally knocked out by a left hand UFC fans have come to recognise so well. 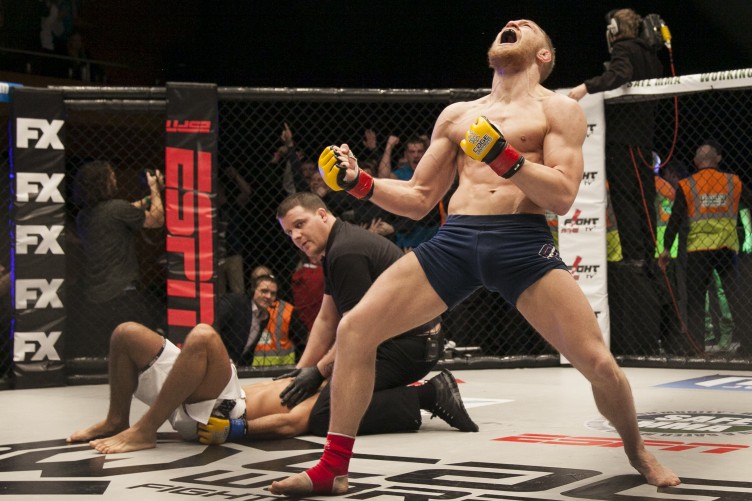 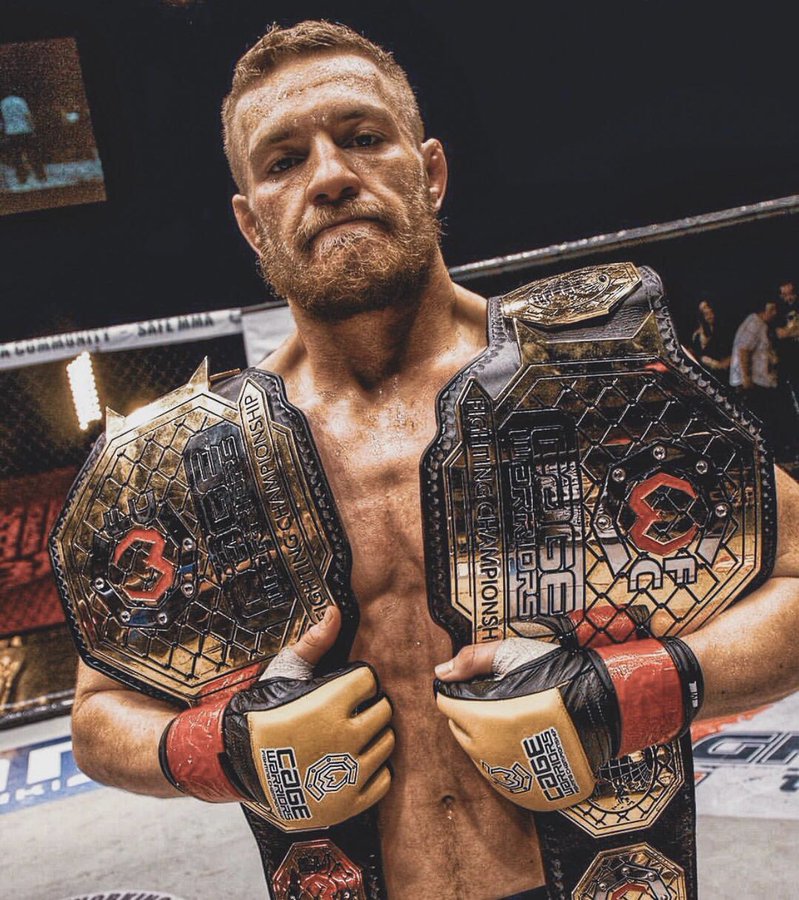 But Buchinger admits the fight was lost well before that, when even McGregor shadow boxing moments before the bell struck fear into his eyes.

The lightweight, who had to get someone to cover his shift at a warehouse he worked in, was none the wiser who he was about to share the cage with.

"It was on the New Year's Eve and I was still working so I had to swap my shift to be there.

"I didn't really had a solid trainer those times so I was mostly preparing by myself.

"I had seen few of his fights on YouTube and I saw he had a different guard and that he was really good in stand up.

"He was not that well in kicking and also on the ground as well so I said yes to the offer straight away as I was thinking I'm hoping to beat him."

Fast forward to 2016 and he achieved the same feat in the UFC, becoming the first in history to hold two of their belts at the same time.

He did so with a lethal left hand and the ability to mentally break down his opponents with ruthless verbal warfare.

But Buchinger remembers a more grounded McGregor, who was capable of gaining up upper hand just through his presence alone.

He said: "He wasn't really doing a big trash talk with me those days.

"He came to the weigh in and he showed me that he is ready to fight but not really with trash talk but with his moves, with his body.

"But he killed me when I saw him shadow boxing in the cage before the match. 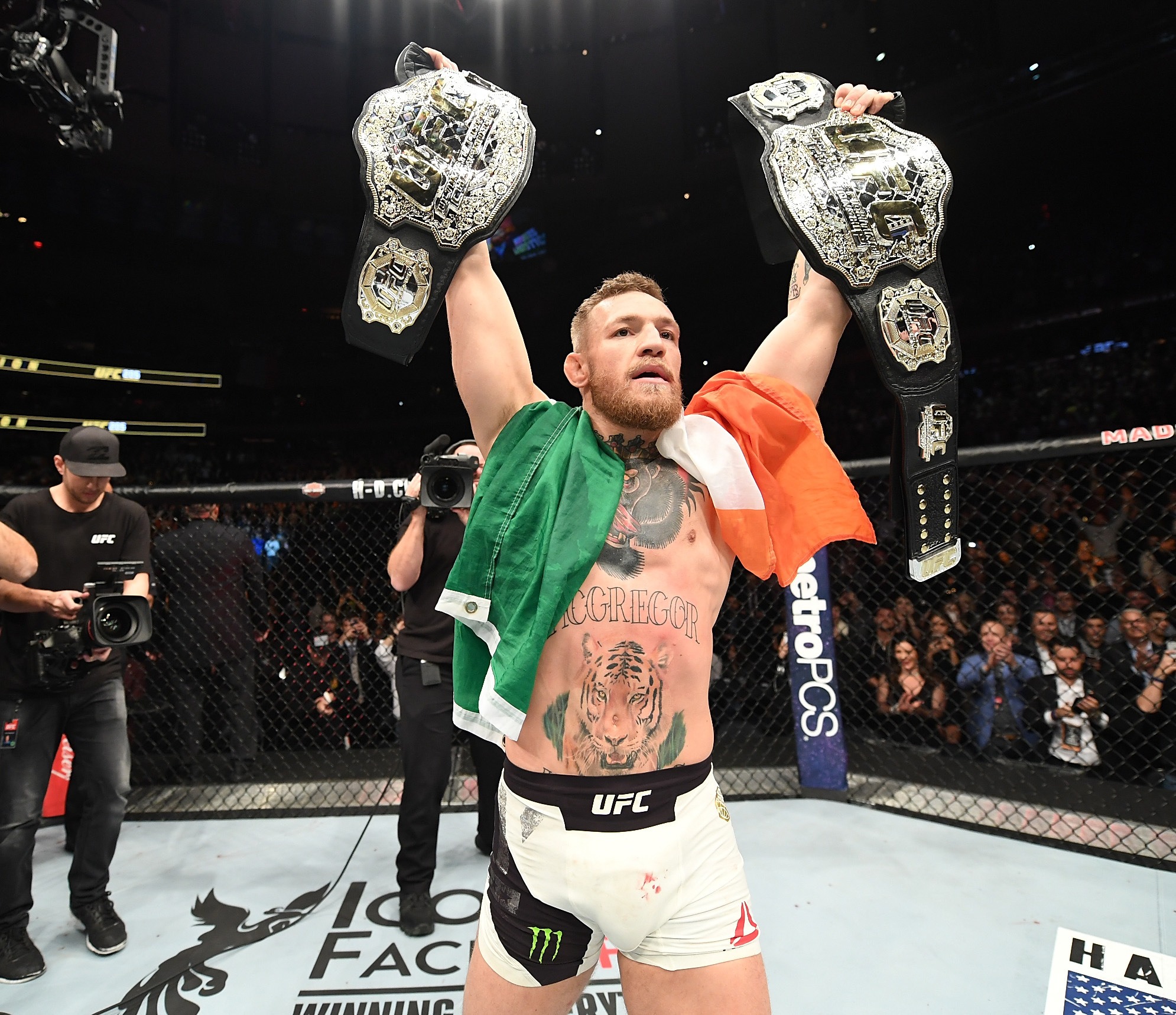 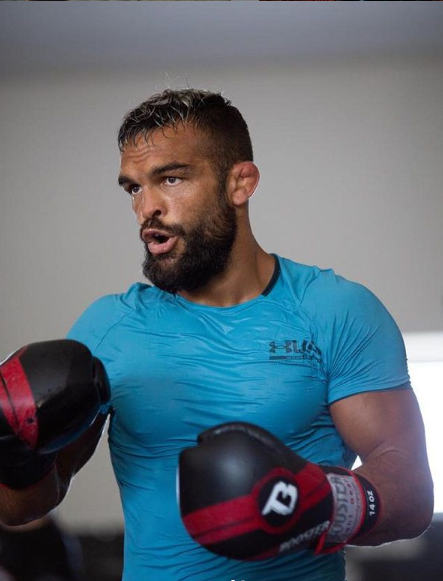 "That was the point when I lost the match. I have never seen such easy footwork and self confidence in a fighter before."

Buchinger, who had never fought a southpaw at the time, will be remembered as just another name on McGregor's KO record.

But he has since moved to 38-7, winning ten straight after the now-famous loss and will never forget the power he faced that night.

Buchinger said: "Yes, very strong shots. He has very good eyes as well and he was really well prepared for this fight.

"I never fought a fighter with an opposite guard before so It was my first experience.

"I remember that I was trying to do a right hook, he made a step out and suddenly I switched off."