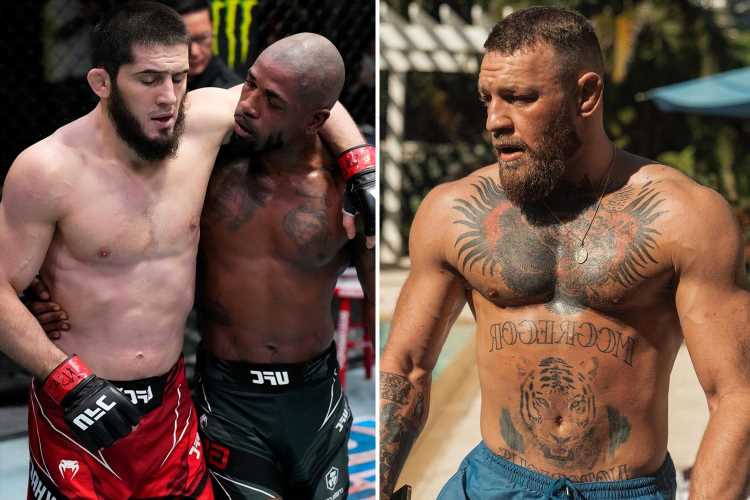 ISLAM MAKHACHEV insists that Conor McGregor would be an easy opponent than the man he beat in the first round last weekend.

The Dagestani star, 30, defeated Bobby Green in quick-fire fashion via TKO at UFC Apex in Las Vegas with the Irishman’s bitter rival Khabib Nurmagomedov in his corner. 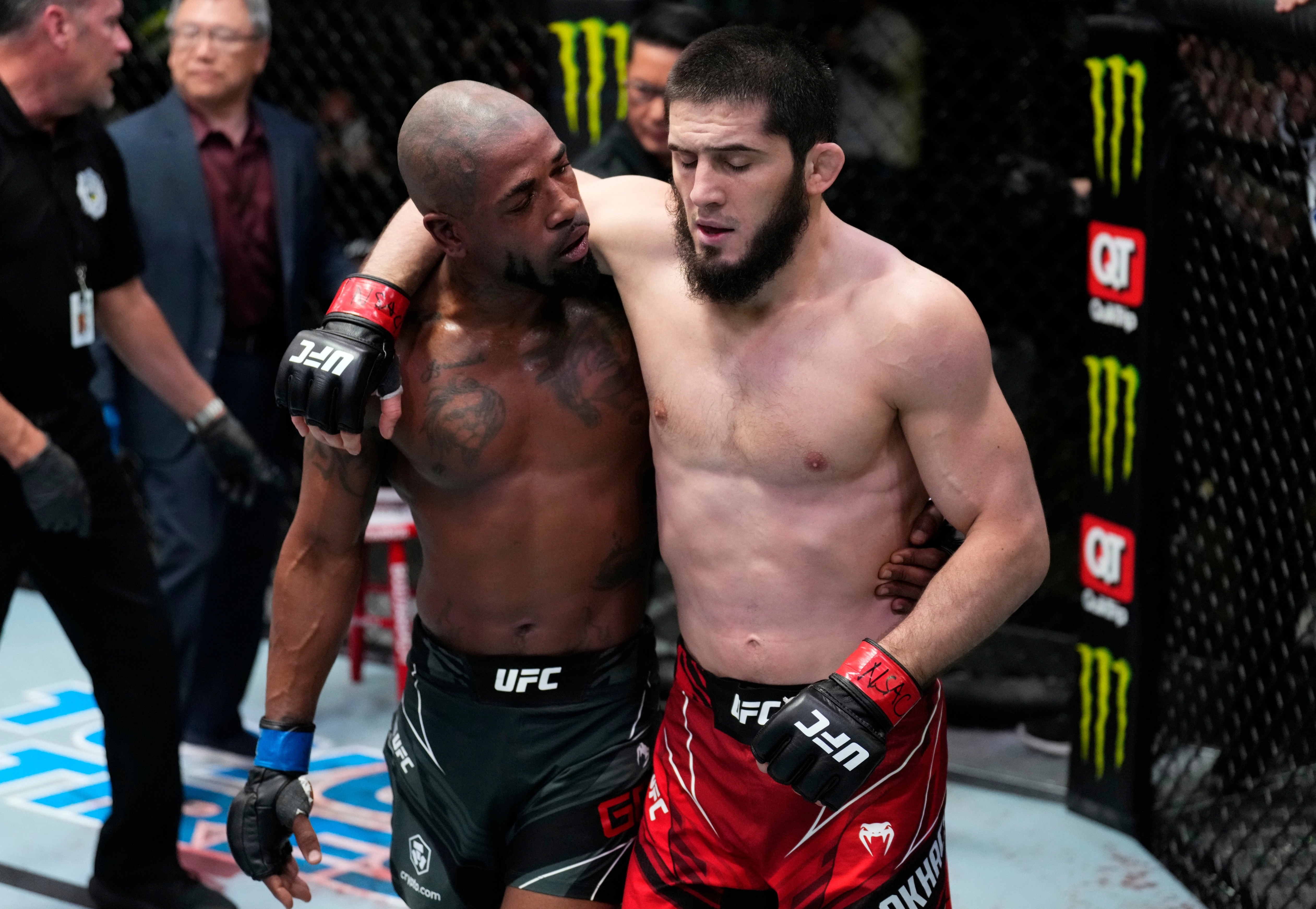 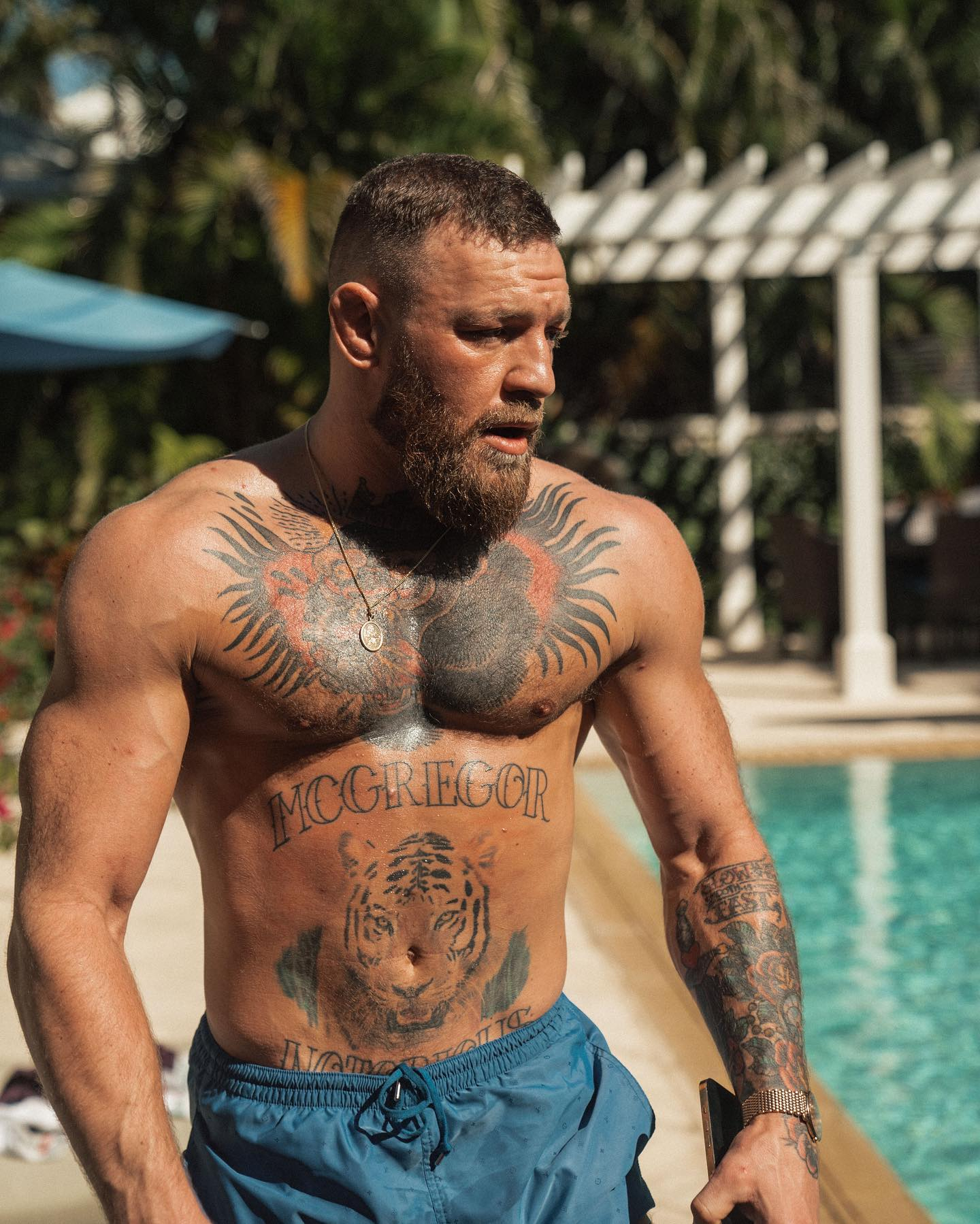 And afterwards, when quizzed about facing McGregor, Makhachev revealed how he feels stylistically that Notorious would offer less problems than his recent main event.

He said: “Honestly, I don’t remember when this guy beat someone.

“He have to come back, beat someone, then let’s go.

“Why not? I’m going to smash him like easy. Bobby Green [was] going to be hard for me. More than Conor.”

McGregor is in the final stages of his recovery from the horrific broken leg he suffered in his trilogy fight with Dustin Poirier last July.

And his head coach has hinted that the MMA ace’s comeback fight may not be at lightweight as he looks to continue his stunning legacy in the octagon. 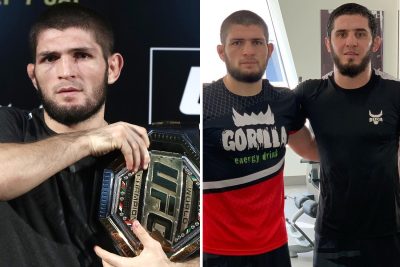 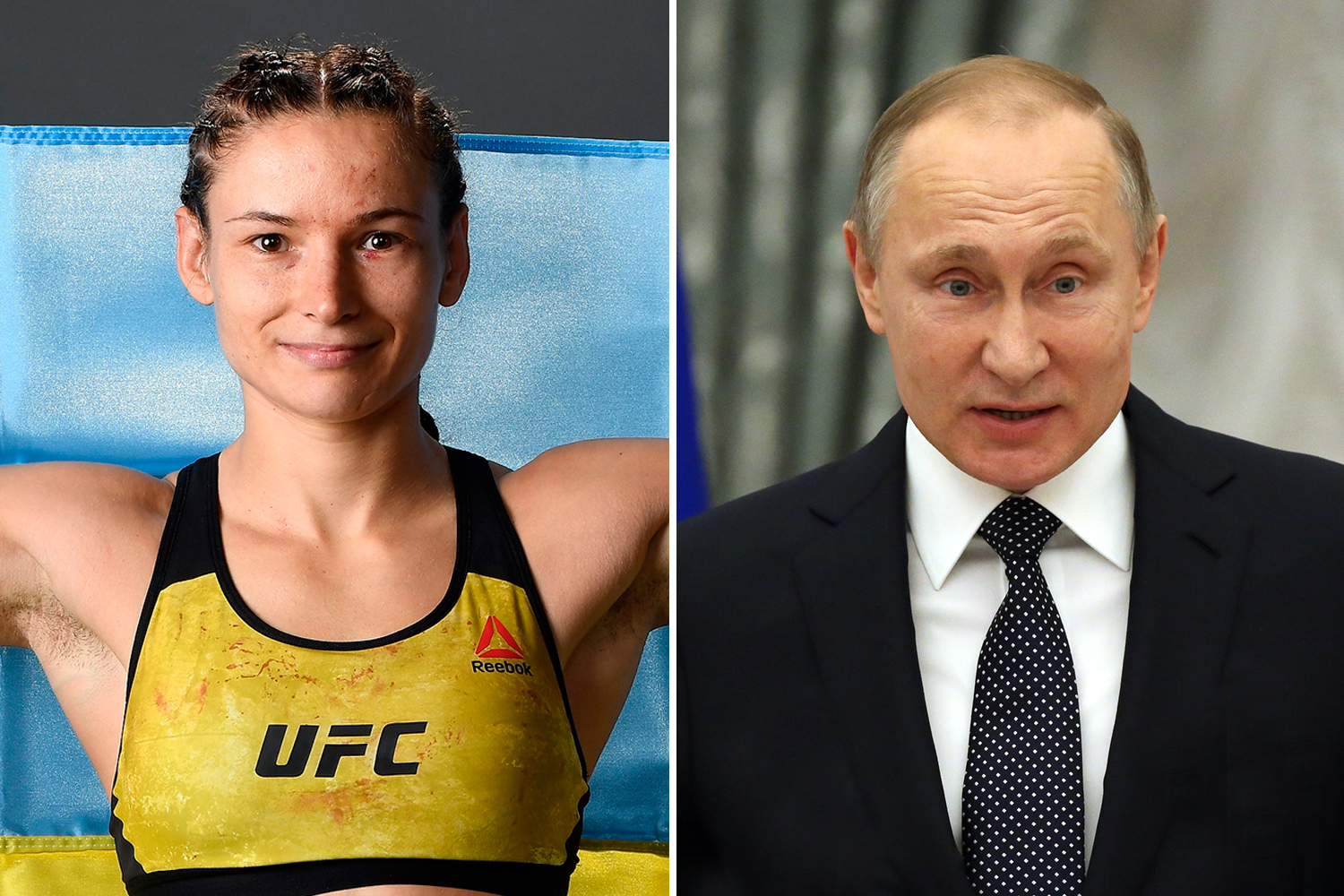 PUTIN THE BOOT IN 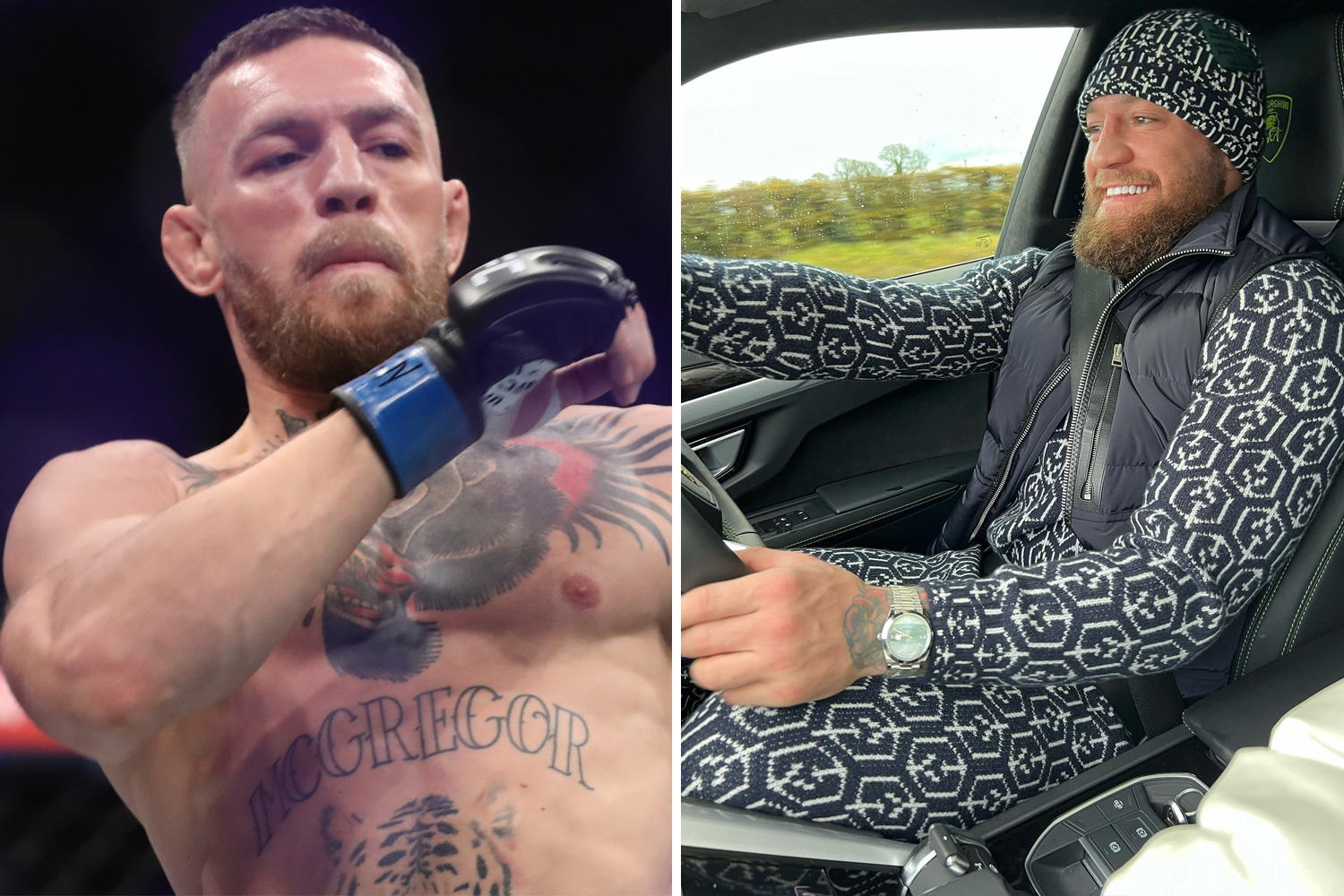 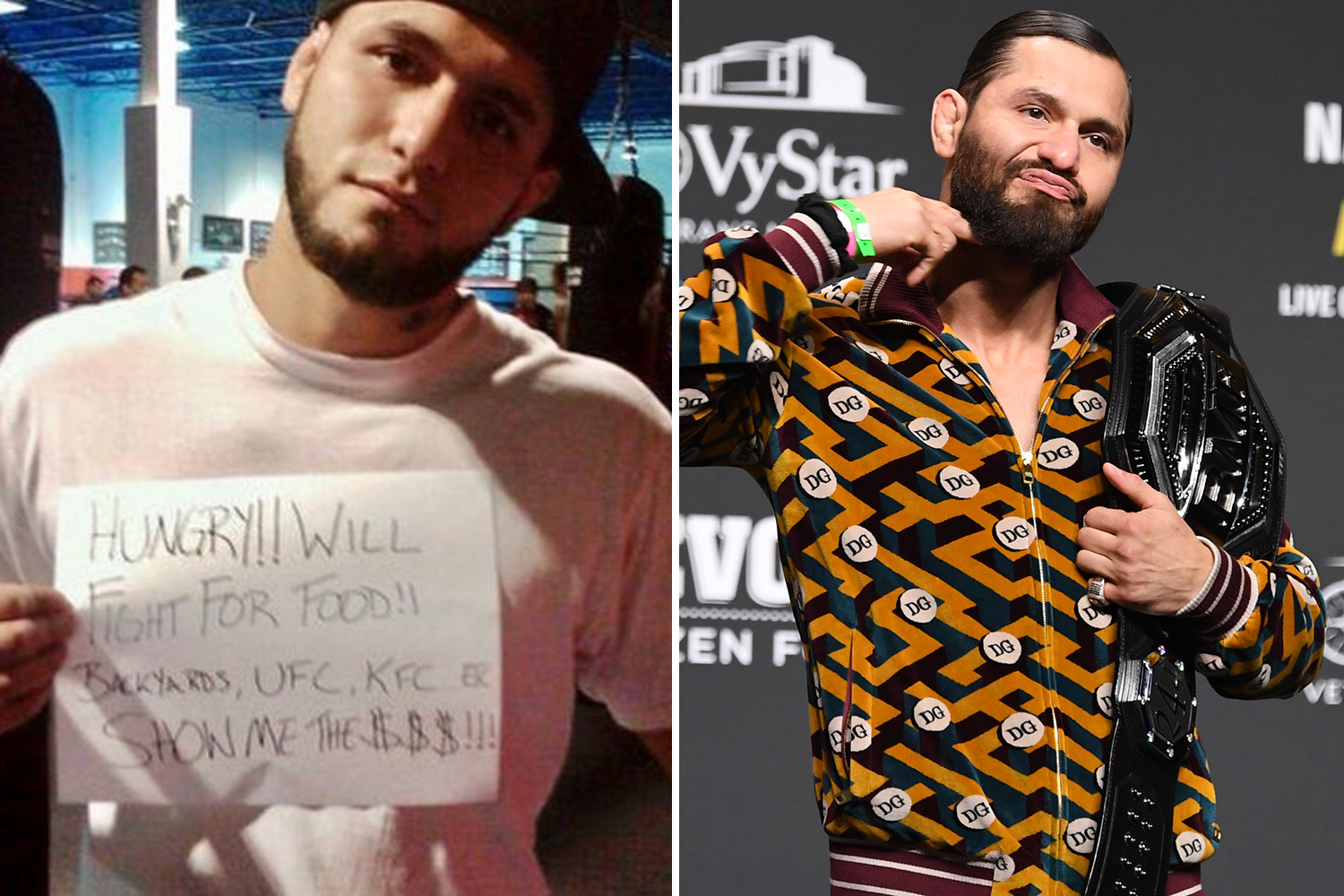 Meanwhile, Makhachev has also declared he wants to battle the winner of Charles Oliveira’s title defence against Justin Gaethje.

He added: “I told you guys a couple days ago, this guy is not my level and I’m going to show people my level. 11 months, I finish four guys and I deserve.

“For a step in, we have some guys like Rafael dos Anjos or Michael Chandler.

“I’m deserving – I have 10-fight win streak in the last 11 months. I’ve been training so hard. Next week I’m ready for fight. Next pay-per-view show.

“But I deserve a little bit of notice. I want to fight in Abu Dhabi. I have many of my friends, my family, my friends who stay outside because they cannot come to Apex.

“I want to fight for the title in Abu Dhabi when all my fans can support me.”