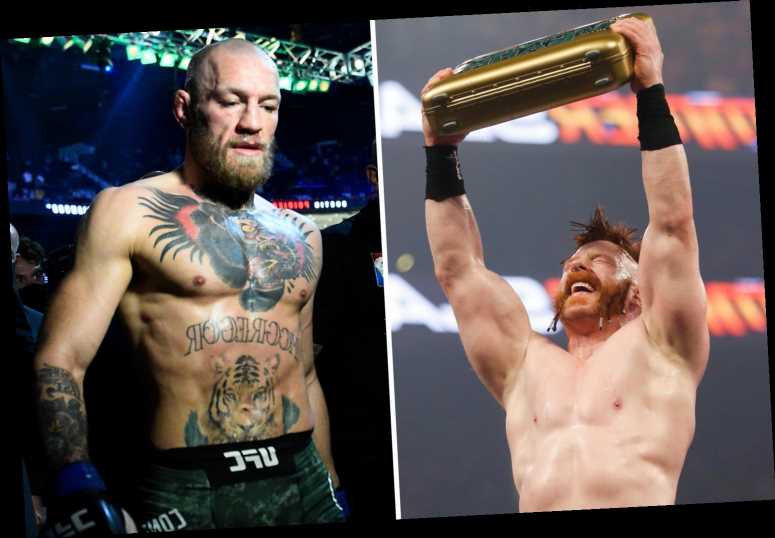 WWE star Sheamus has insisted that ‘it’s a matter of when’ Conor McGregor makes the crossover to join Vince McMahon's company.

The Notorious, 32, is at a career crossroad after his long-awaited return to the UFC ended with him losing to Dustin Poirier. 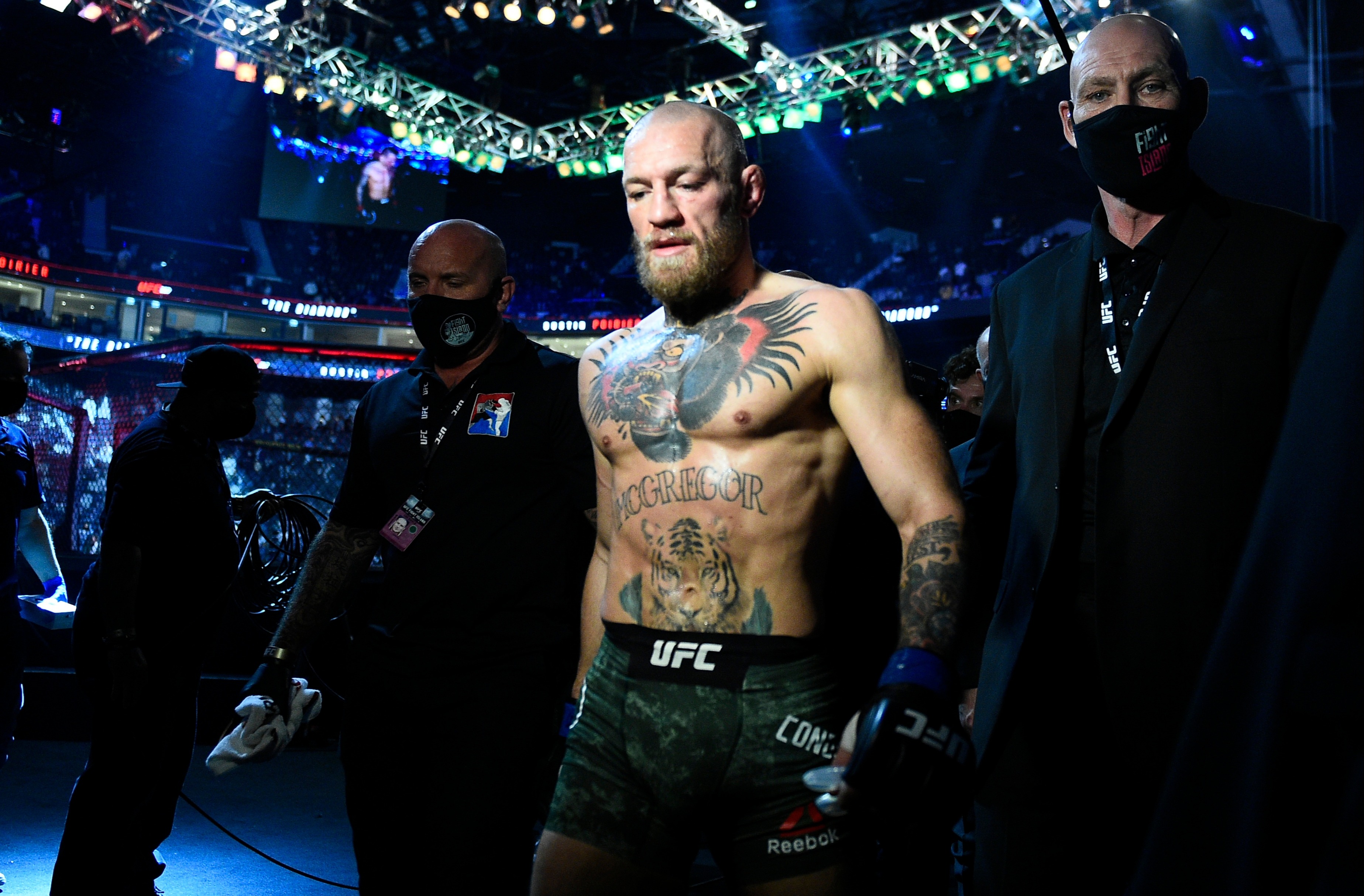 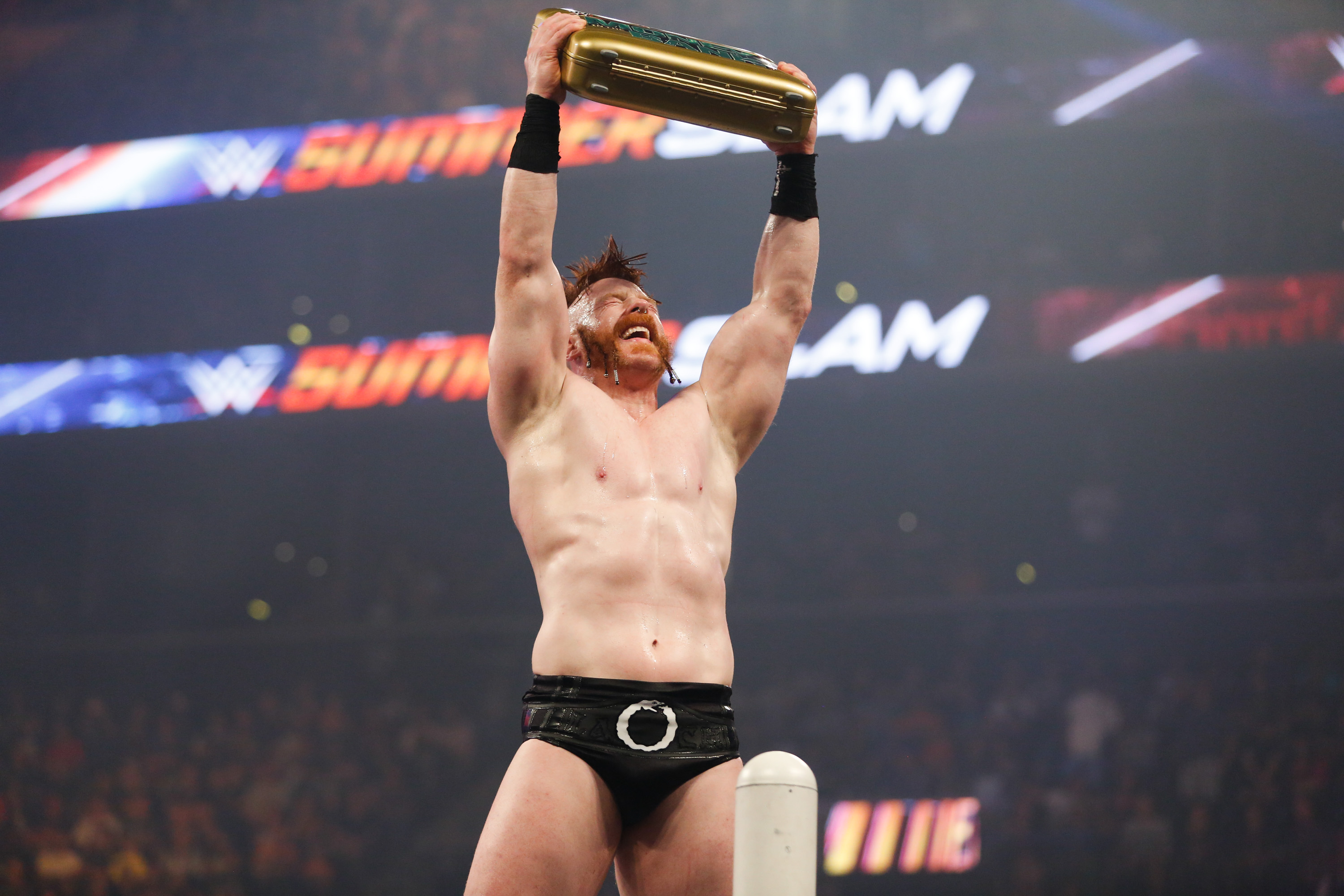 The former two-division champion suffered a devastating second-round KO loss to the Diamond on Saturday in Abu Dhabi.

McGregor has insisted that he wants to return to the cage as quickly as possible but admitted he is facing doubts over where his next move lies.

Before the Irishman suffered a first knockout defear in his UFC career, he revealed talks were intensifying between himself and Manny Pacquiao.

But he could find himself following in rival Floyd Mayweather's footsteps by making an appearance in WWE.

Former tag-team champion Sheamus claimed before McGregor's loss to Poirier that his Irish compatriot could be the next mega star to cross over.

He told Digital Spy: “He’s teased [coming to WWE] a couple of times.

“He’s still staying active, he’s a lad who’s won belts, he’s done a lot, so I think he’s that type of person who’s always trying to try his hand at something different.

“I think WWE would suit him down to the ground. You know, we’ve had a lot of people come in and out, [Floyd] Mayweather came in, a lot of celebrities have come in, a lot of sports people.

McGregor has teased a wrestling cameo several times in recent years but his previous comments about WWE would likely make him an unpopular figure in the dressing room.

Back in 2016 he called wrestlers 'dweebs' and described John Cena as 'a big fat, 40-year-old failed Mr. Olympia motherf*'.