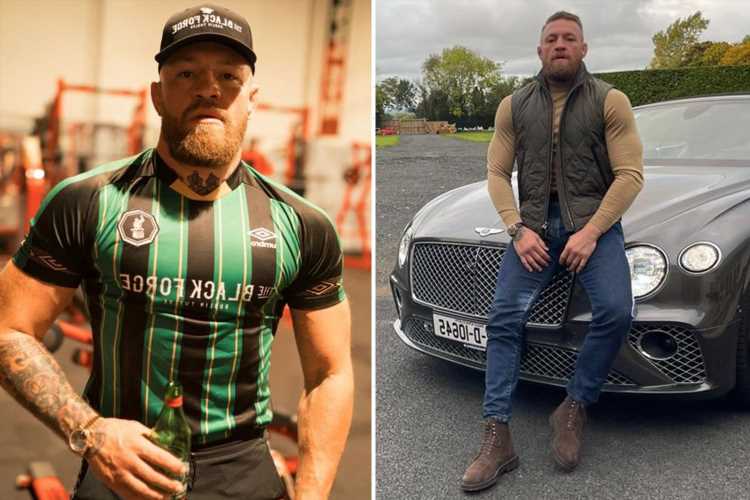 CONOR McGREGOR warned 'these clowns are f***ed when I get back' as he stunned fans by his sheer size.

McGregor has been nursing a leg break sustained in his trilogy bout against Dustin Poirier in July. 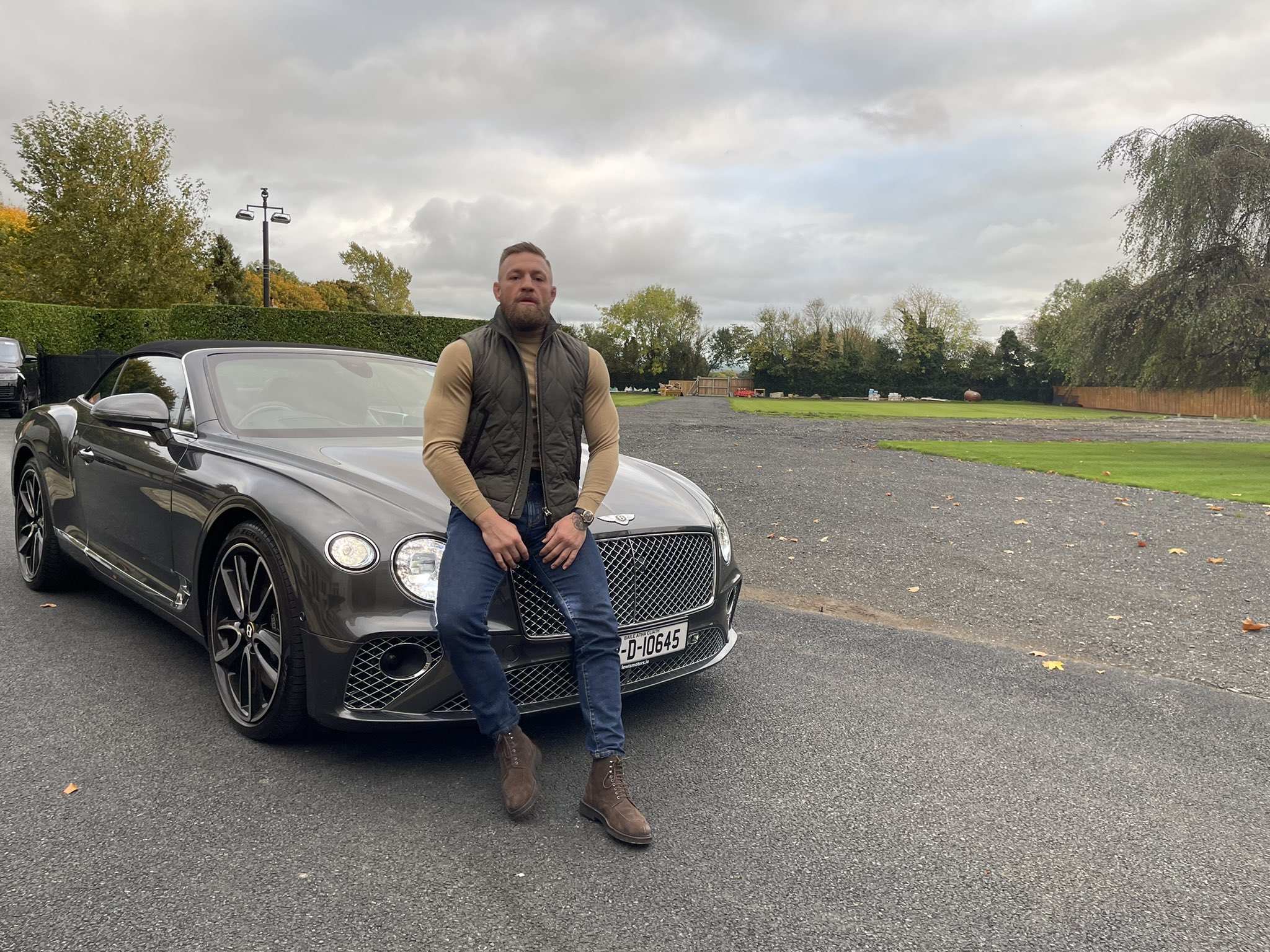 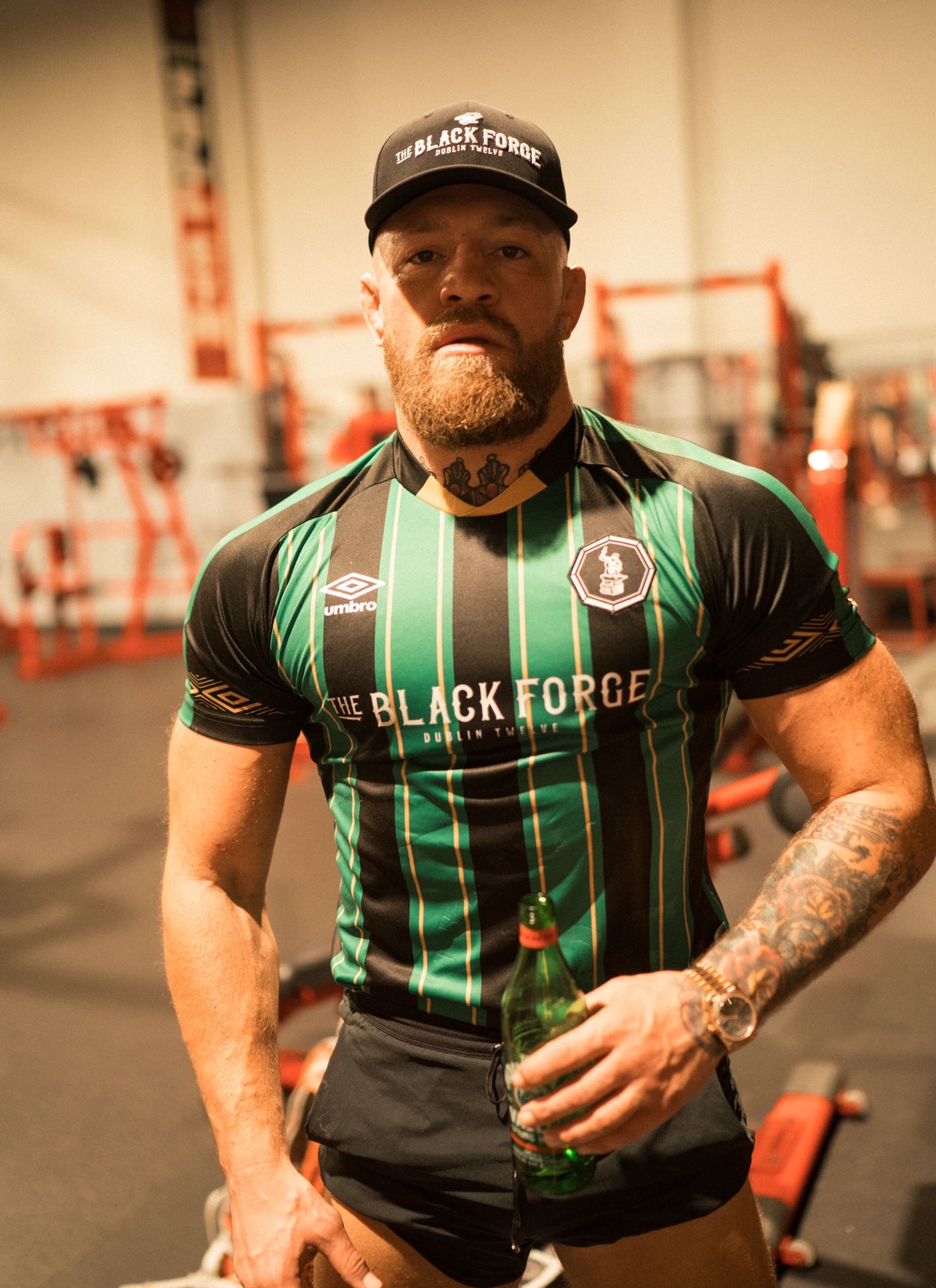 The Irishman had successful surgery in Los Angeles and has continued to train in his rehabilitation.

McGregor revealed he has been lifting 'heavy weights' recently while being unable to train in MMA.

And after one fan suggested the former two-weight UFC champion has put on too much muscle to fight again, The Notorious sent out a warning to his rivals.

McGregor, 33, tweeted in response: "All I read was “look how big he has gotten” My man! These clowns are f***ed when I get back."

The southpaw superstar beat Poirier, 32, in 2014 but was knocked out when they rematched in January.

Disaster struck further for McGregor in their trilogy decider when he suffered a brutal broke tibia with seconds remaining of round one.

He was therefore beaten by doctor stoppage and has been recovering ever since, starting with bike exercises before transitioning to weights.

Supporters have feared McGregor – who has KO wins from featherweight all the way to welterweight – has bulked up too much on the sidelines.

And when questioned on his weight training regime, he replied: "There are pro’s and cons to everything.

"I could not move the last 3 months, so I brought heavy weights to me, and moved them. Repetitively. Play with the cards you are dealt.