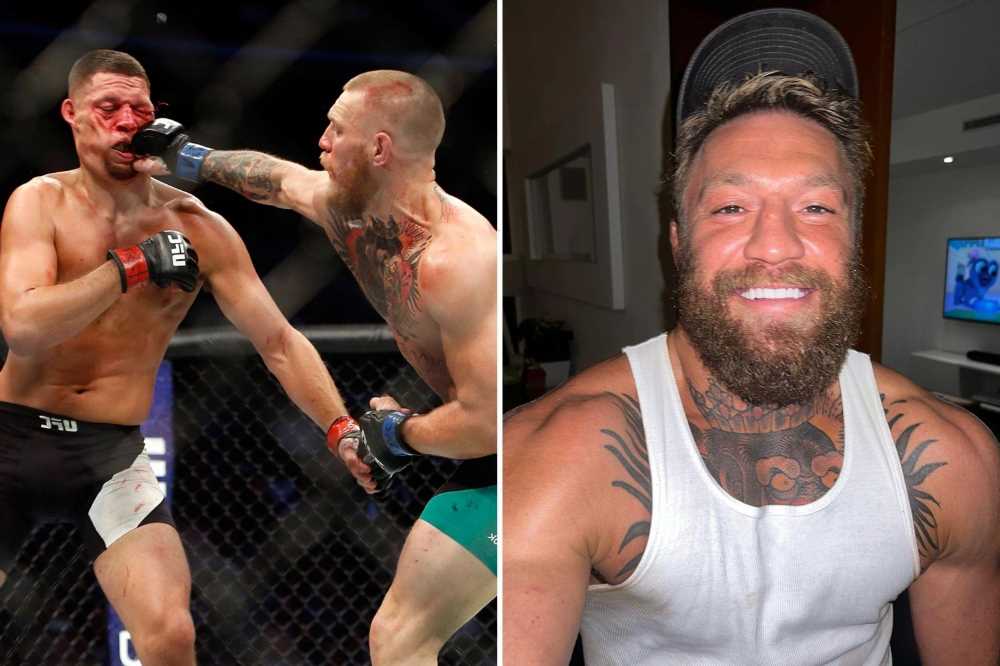 CONOR MCGREGOR and Nate Diaz engaged in another Twitter spat overnight with the Irishman threatening to "smash" his rival's jaw.

The Irishman is making his acting debut as he works on Amazon Prime Video's Road House remake alongside Jake Gyllenhaal. 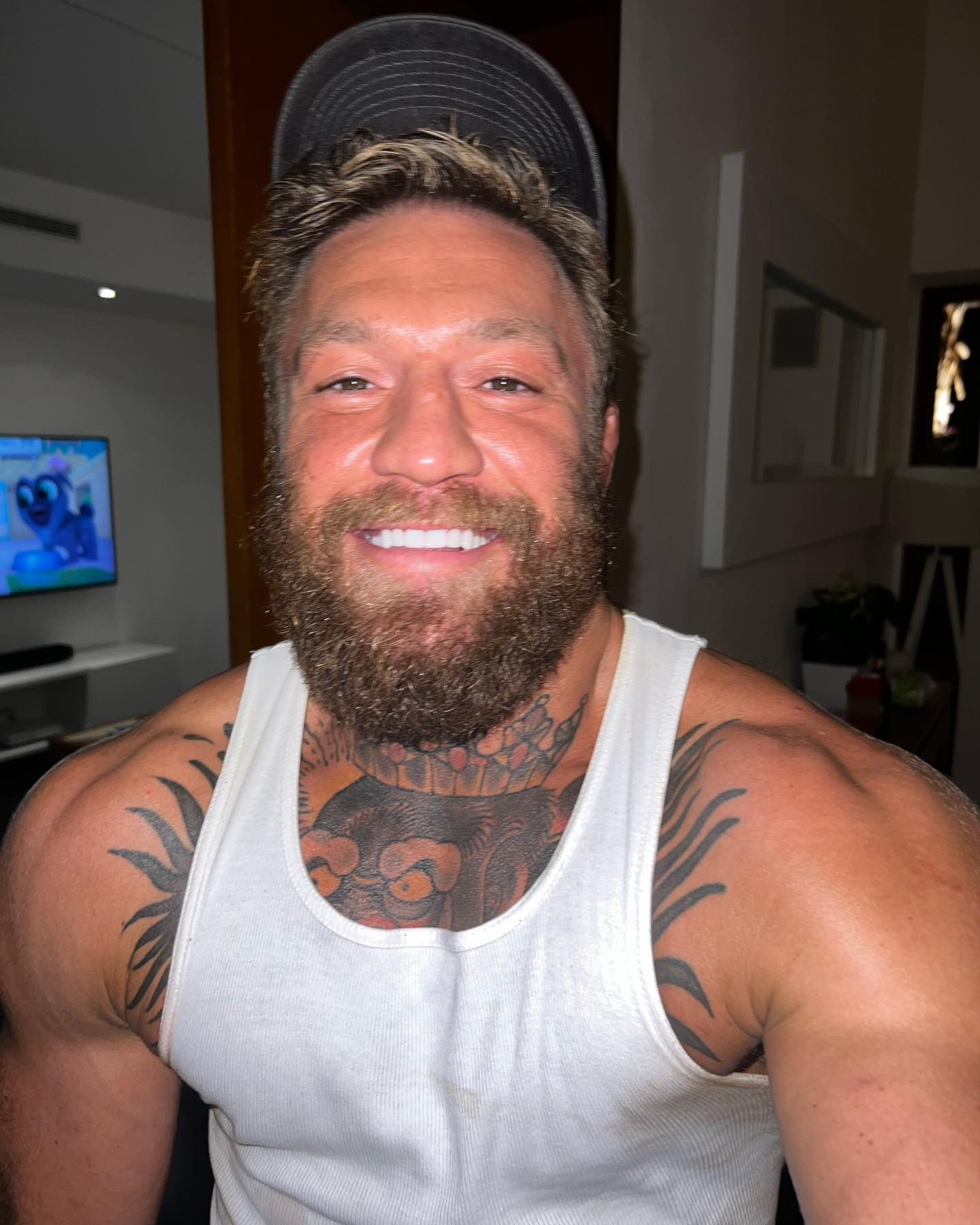 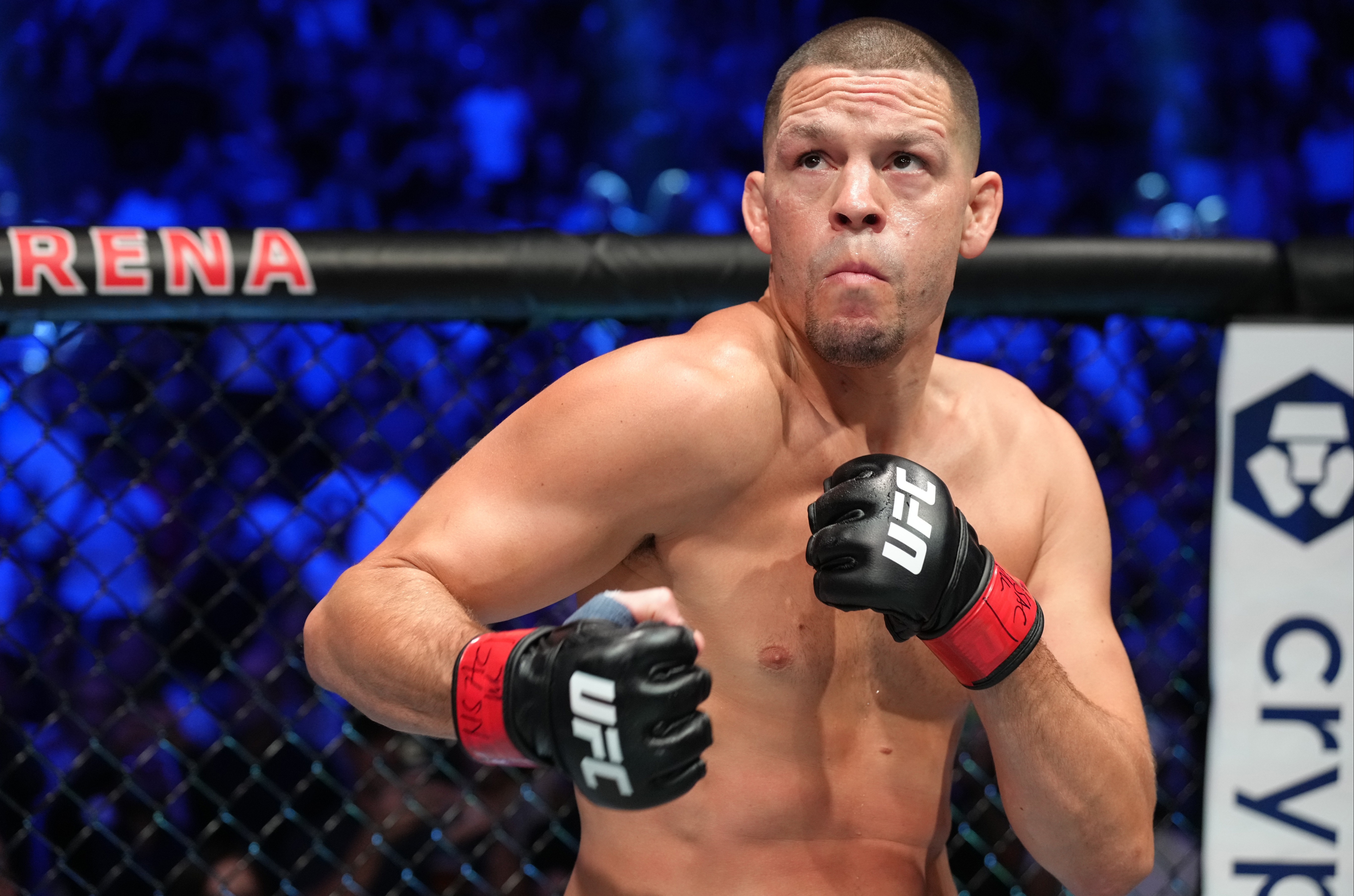 McGregor, 34, took to Twitter to reveal how good the job is making him feel.

Alongside a wide shot of himself with his arms outstretched just before his UFC 246 win over Donald Cerrone, McGregor wrote: "How I feel acting."

In a now-deleted tweet, the Notorious then wrote to Diaz: "Stay out of my acting game I’ll smash your face in."

To which Nate replied: "Why are you acting like you can still fight. Actor." 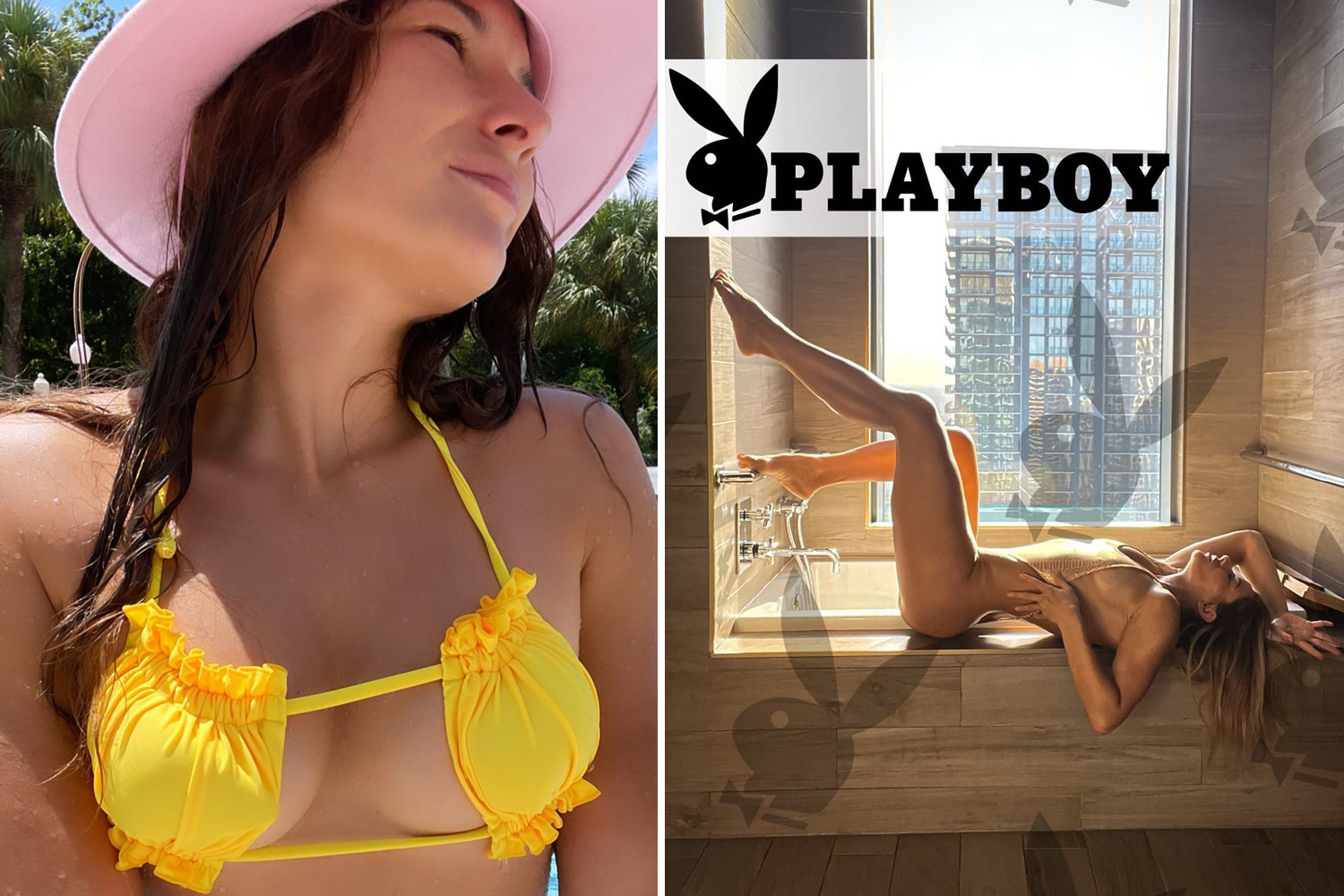 The duo split two meetings in the octagon six years ago – but could be on a collision course towards finally settling their rivalry.

Earlier this month, Diaz said: "I would love to fight him for the third time.

"I’ve wanted to the whole time. They put Conor on a big pedestal and he made a lot of s*** happen for a lot of different people in the fight game.

"Also the UFC as a team did. They made all that happen. There’s no doubt in my mind that me and him are going to finish that off and that’s for sure one of my biggest goals." 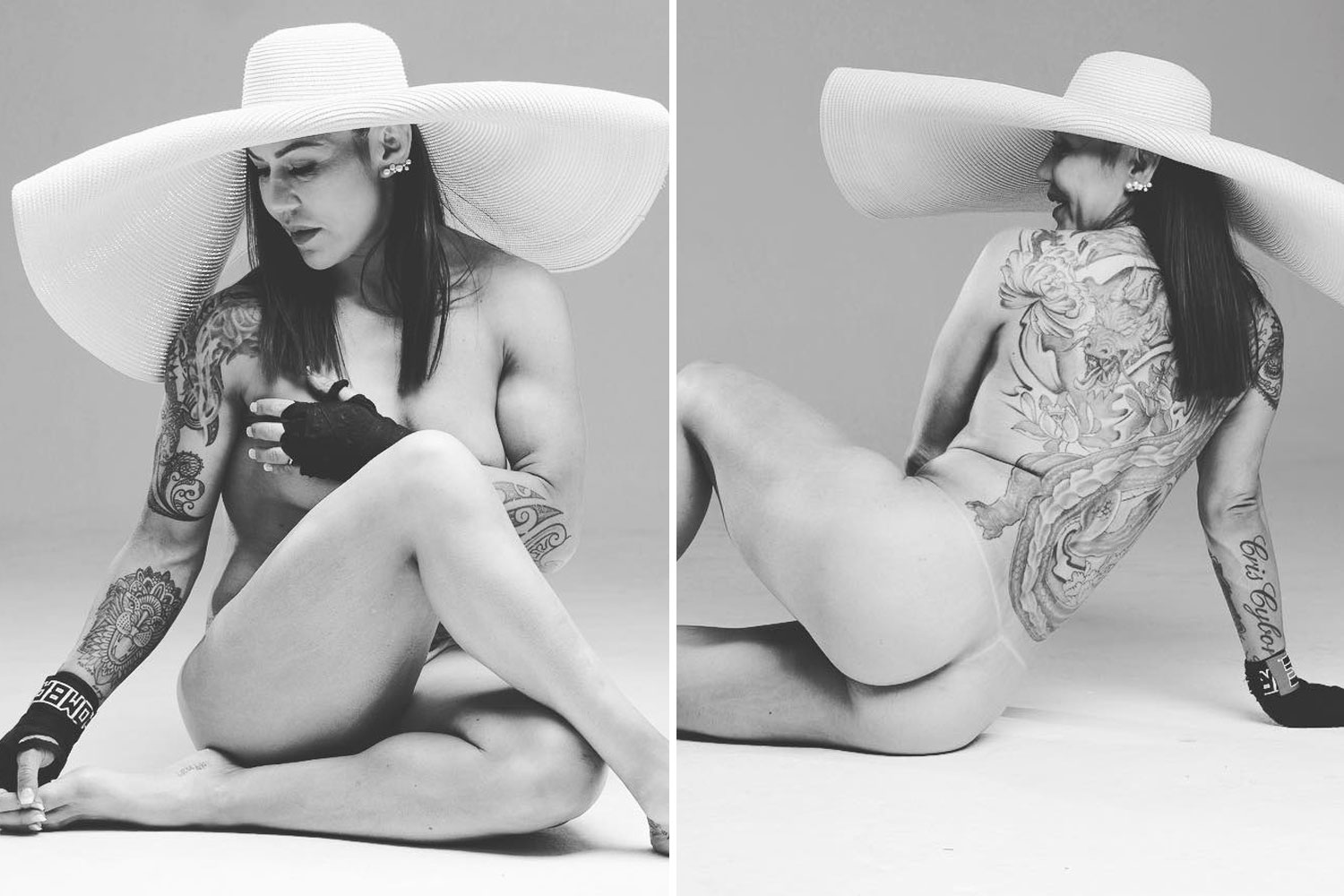 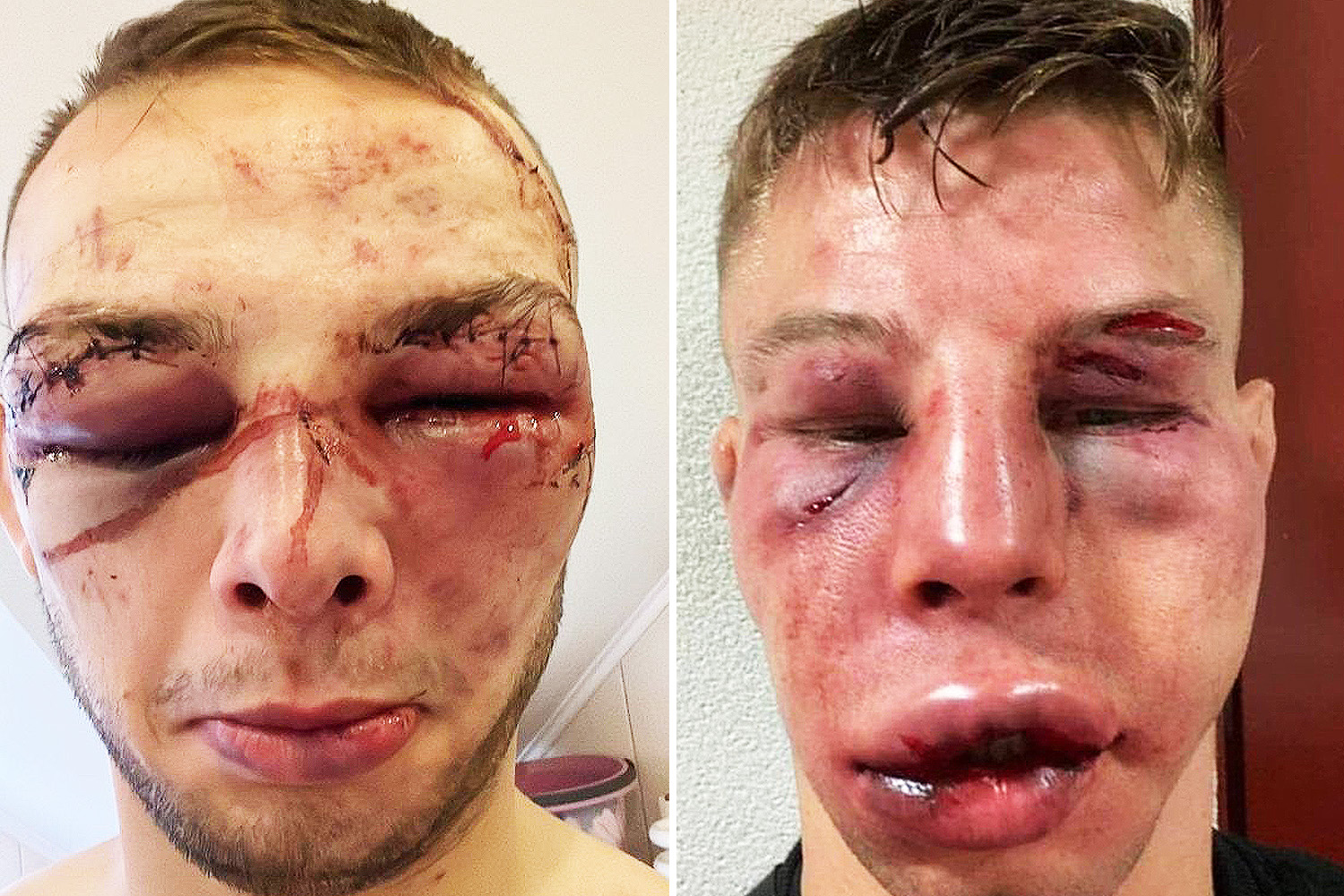 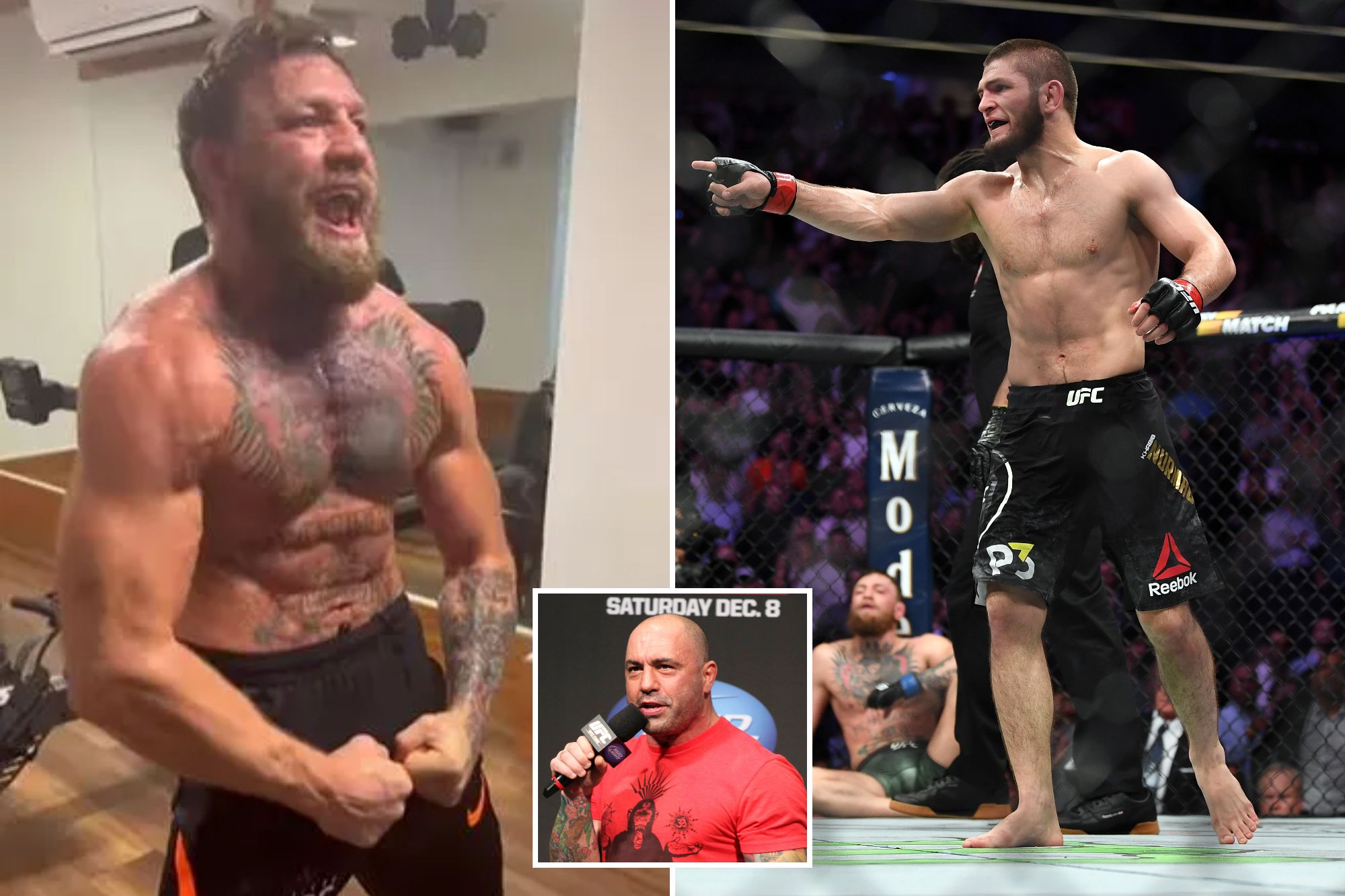 While McGregor is working on Road House, Diaz is a free agent after beating Tony Ferguson in the final fight of his UFC contract.

Dana White's promotion have a three-month exclusive negotiating window before Diaz can begin talking to other organisations in December.

One such interested party is Bellator, with their chief Scott Coker revealing last week: "We’ve reached out and I know he’s probably talking to everybody. He’s, I think, in a pretty good situation.

"I know he wants to fight Jake Paul. Jake Paul’s fighting, you know, against Anderson Silva on Showtime pay-per-view, which is our home network, so there’s some synergies here."

Diaz, 37, recently mocked McGregor's stint in the boxing world – claiming that his rival "failed" to take over in the ring.

McGregor then hit back: "Ah come on bro I'm absolutely stinking. And with so much quality.

I spent £115 on an IKEA haul, the items totally transformed my living room

"This has never been seen before what I'm doing man. Please, Your nothing with out me [sic]. Respect, please. I'd slap you around handy. And Tony easy. I'd have sawed Tony in half. 2 ham ball heads. 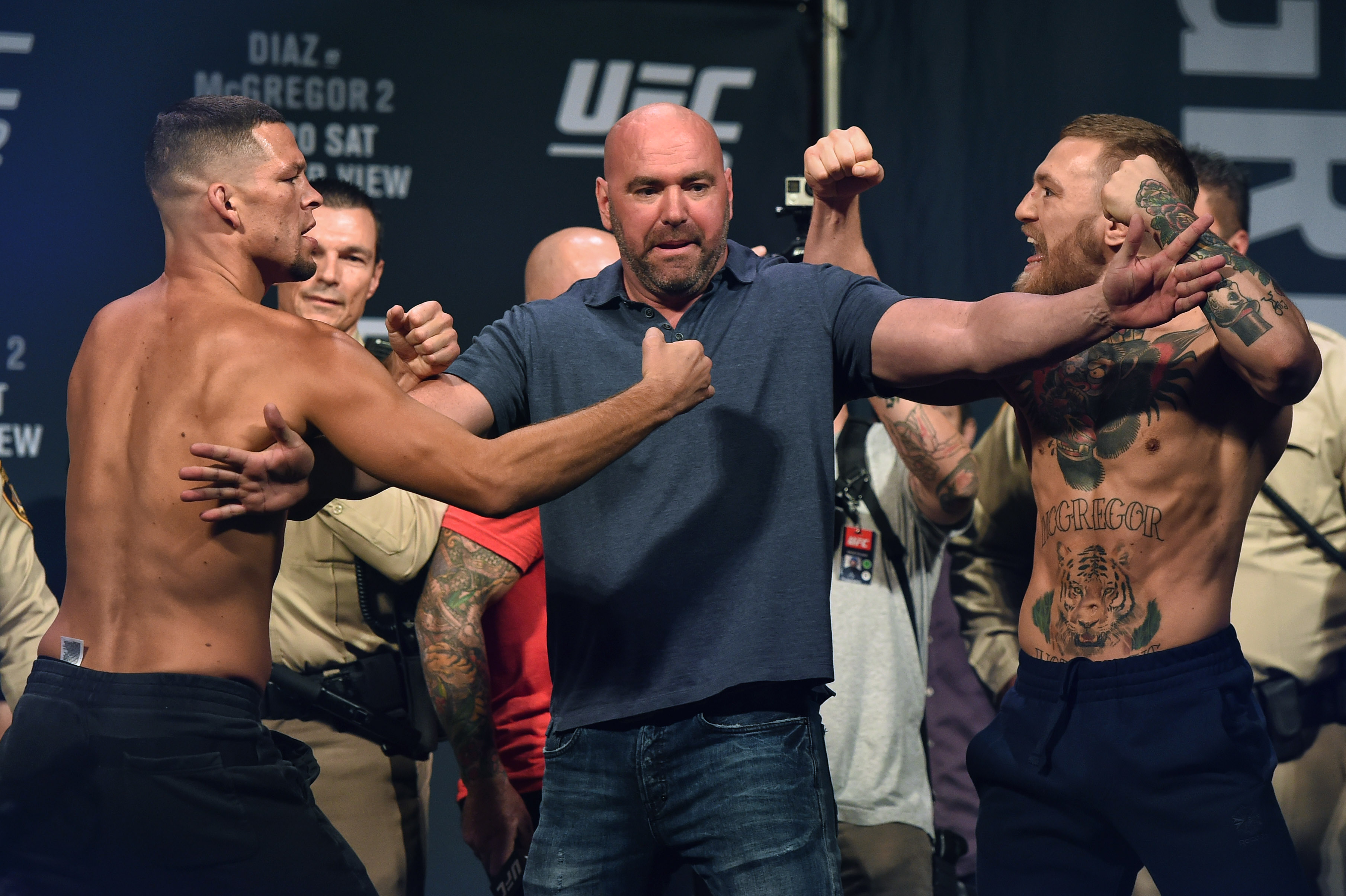