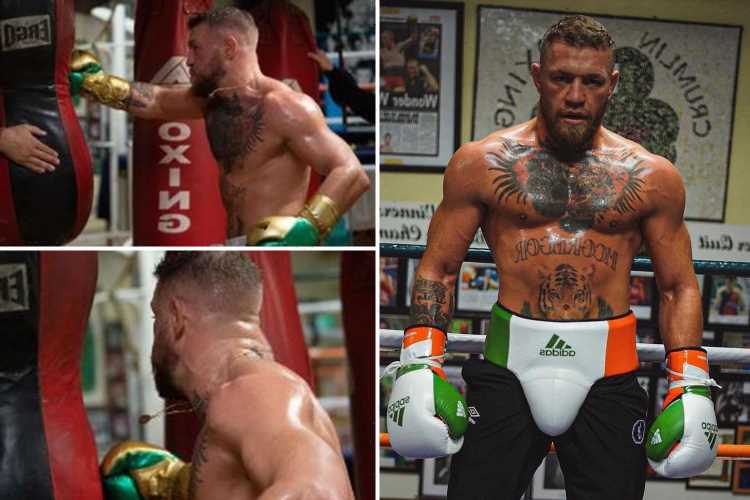 CONOR MCGREGOR looks to be in prime condition as he gears up for his return to the UFC – which he's hinted will be "soon".

The MMA superstar has packed on several pounds of muscle during his recovery from the horrific broken leg he suffered last July. 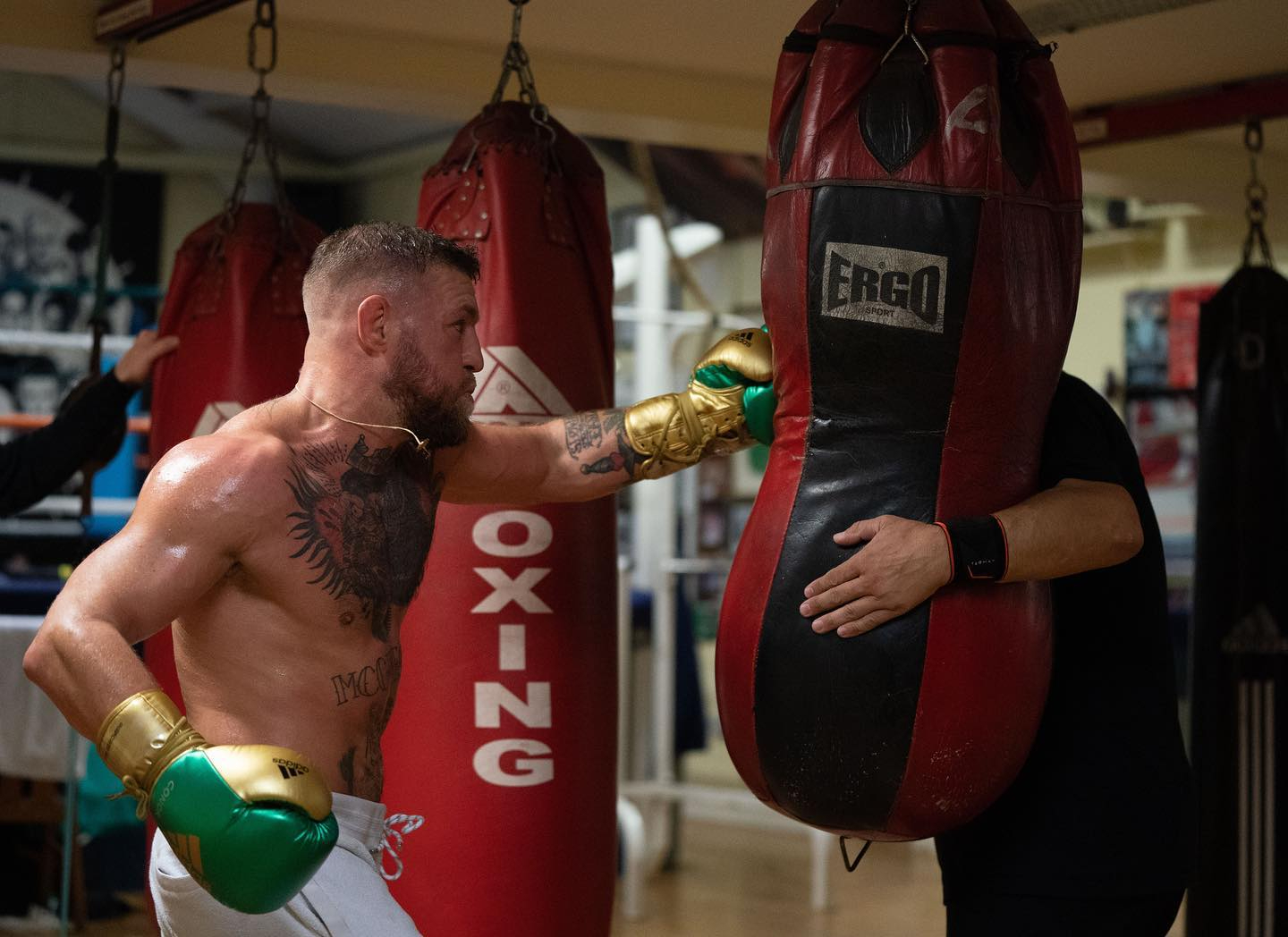 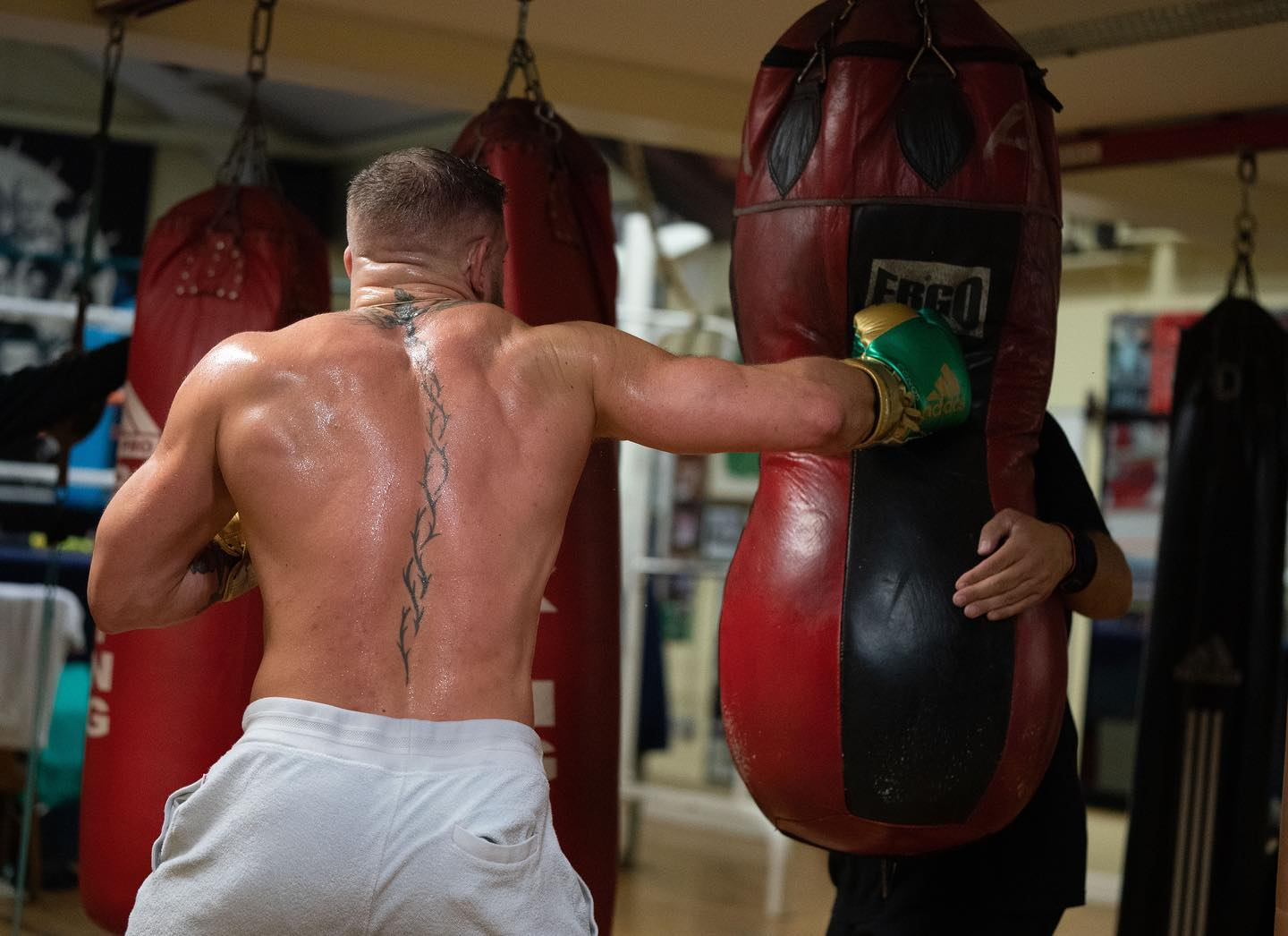 And he looked to be in great condition in a recent Instagram post showing him drilling a heavy bag at Crumlin Boxing Gym in Dublin.

The Irishman's back and arm muscles bulged at the seams as he practised overhand rights and right hooks.

But UFC fans were more interested in his accompanying caption than the pictures themselves.

It read: "Right hook tastiness. Catch you soon, the countdown is on."

McGregor's legion of followers flocked to the comments section, with one saying: "The new season."

One remarked: "Can't wait to see you back in the ring champ."

RETURN OF THE MAC 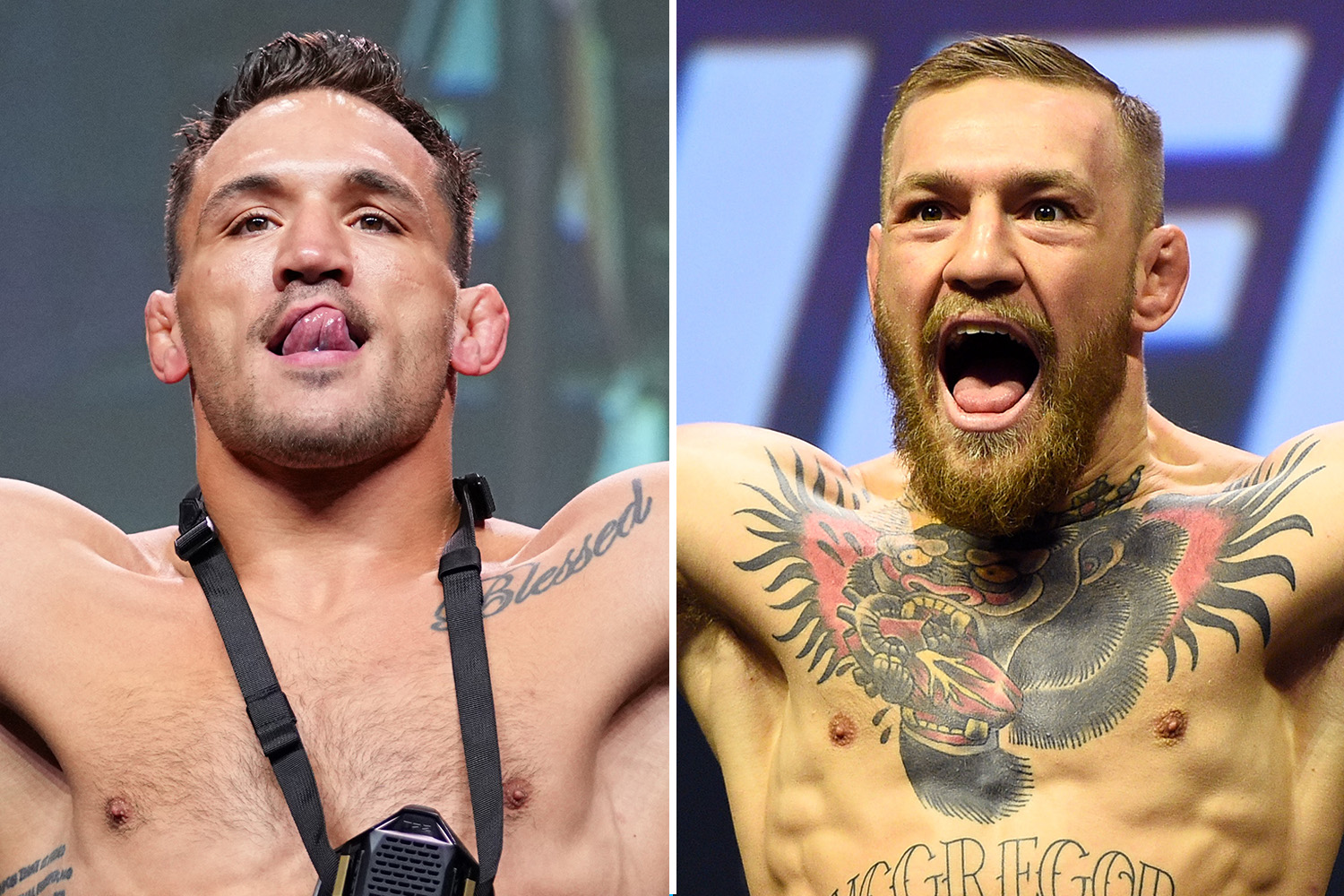 GIVE HIM A CHAND 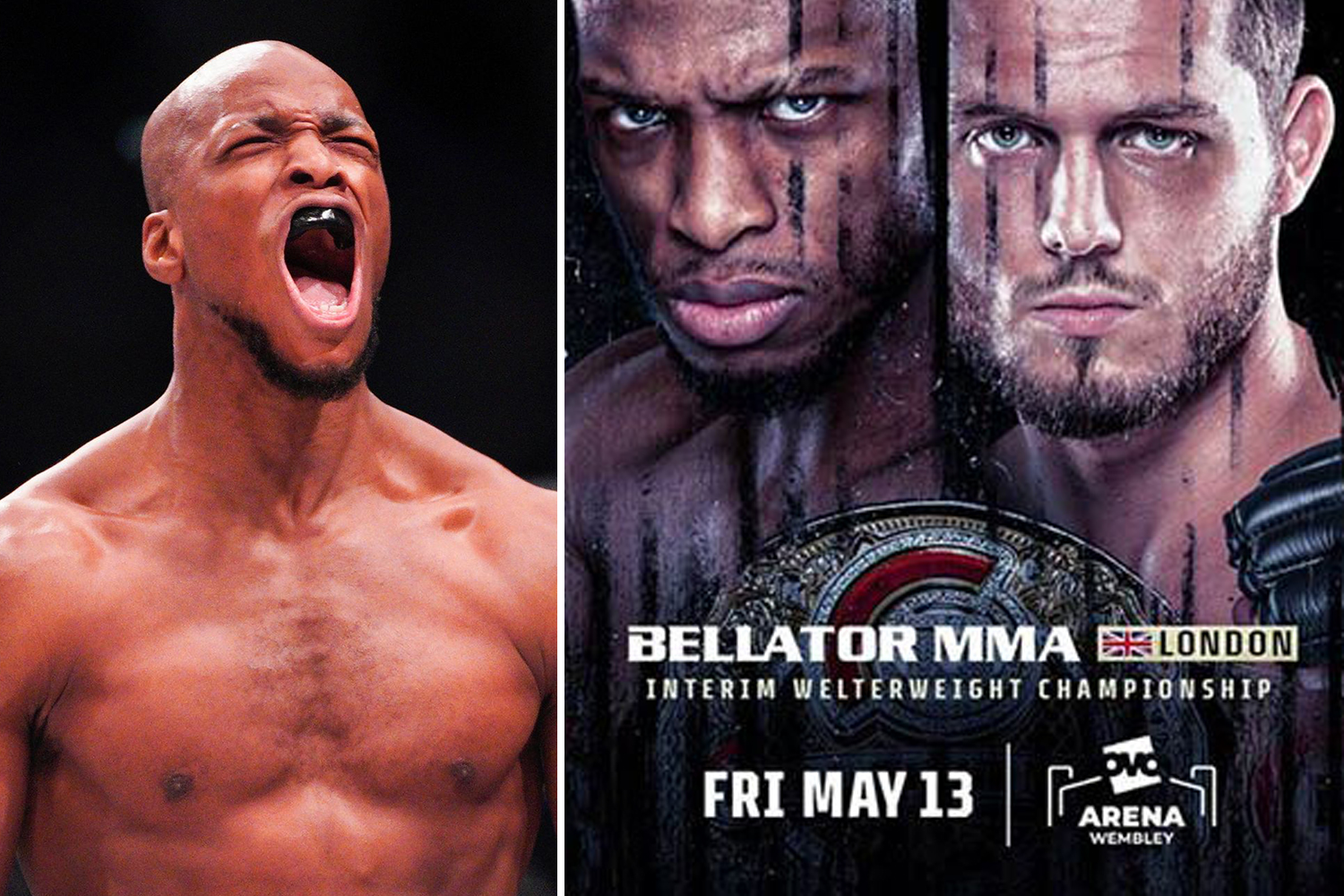 Another chimed in: "Soon there will be a crushing knockout from Conor."

McGregor is in the final stages of recovering from the broken leg he suffered in his trilogy fight with former interim lightweight champion Dustin Poirier.

The Dubliner was eyeing a summer return to the octagon, although UFC president Dana White believes autumn is a more realistic timeframe.

The autumn timeline for McGregor's return is dependent on his leg being completely healed and doctors giving him the all-clear.

White added: "If his leg heals right and he gets the clearance to really start training, then possibly early fall."

At this moment in time, the UFC brass don't have any opponents in mind for McGregor's eagerly-anticipated comeback fight.

White said: "I literally have nothing for him right now, he's not ready.

"The whole landscape could change over the summer.

Mum yelled ‘why didn’t I put on their seatbelts?’ after killing her two kids

"And when the doctor gives him 100 per cent clearance we'll start looking at possible opponents." 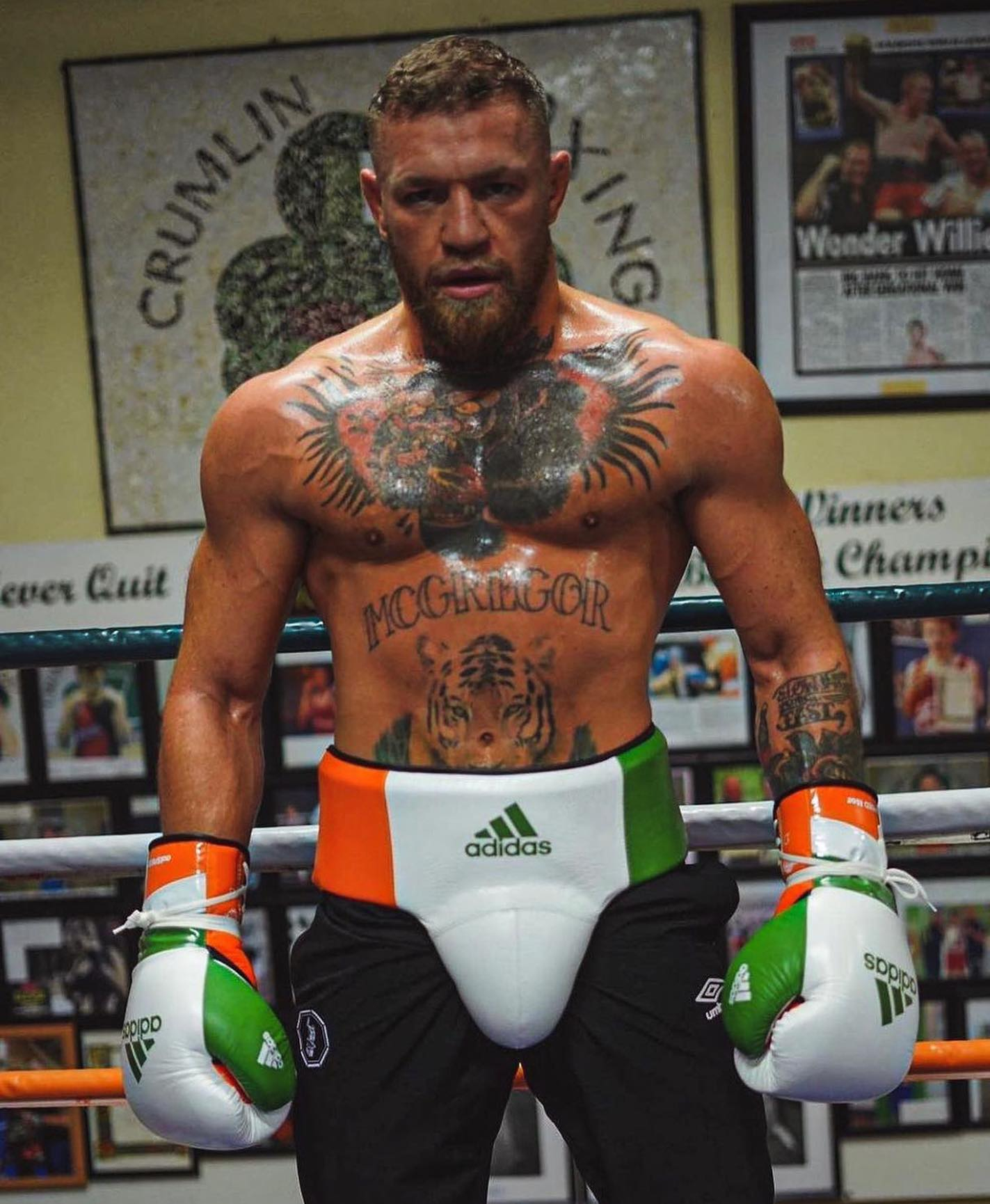