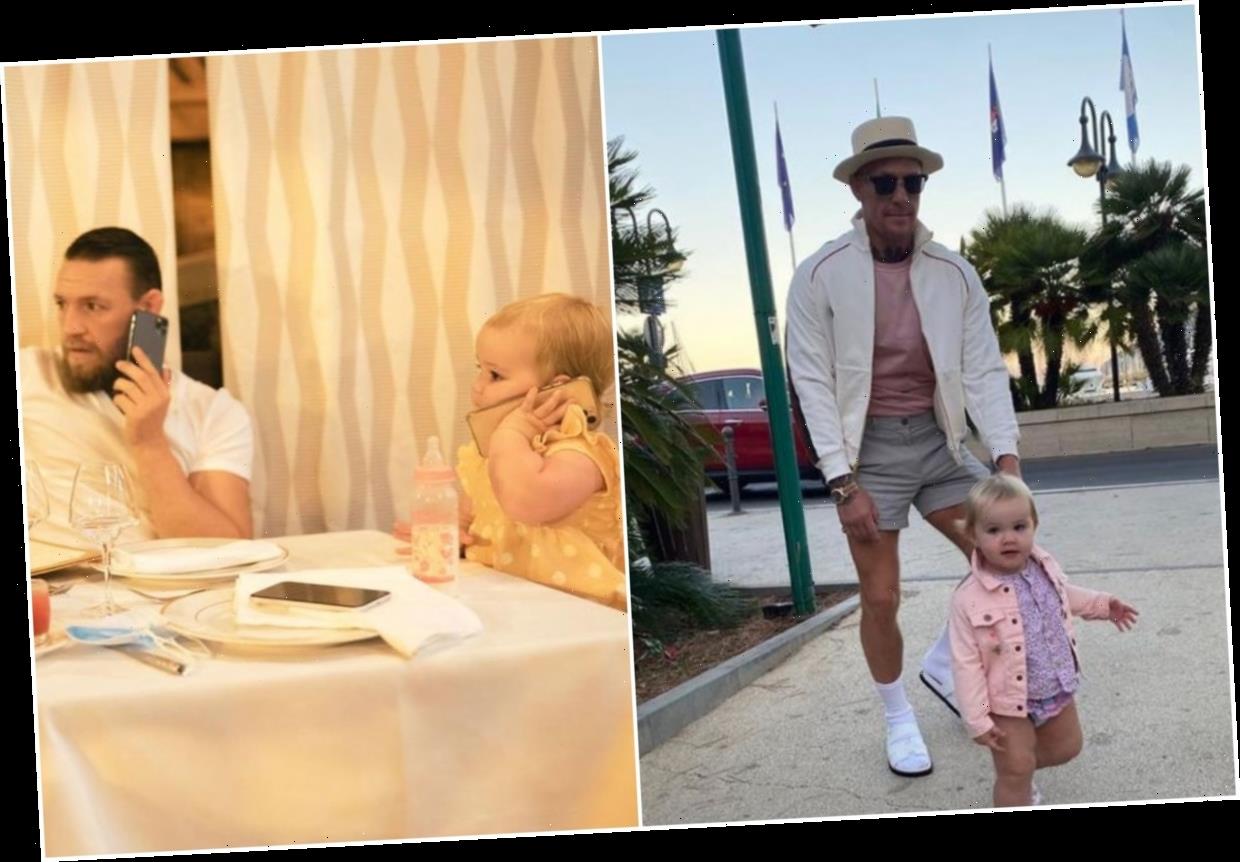 CONOR McGregor shared some adorable snaps of his daughter Croia for her second birthday.

The UFC superstar took to social media to share a number of pics of the tot as he celebrated her special day. 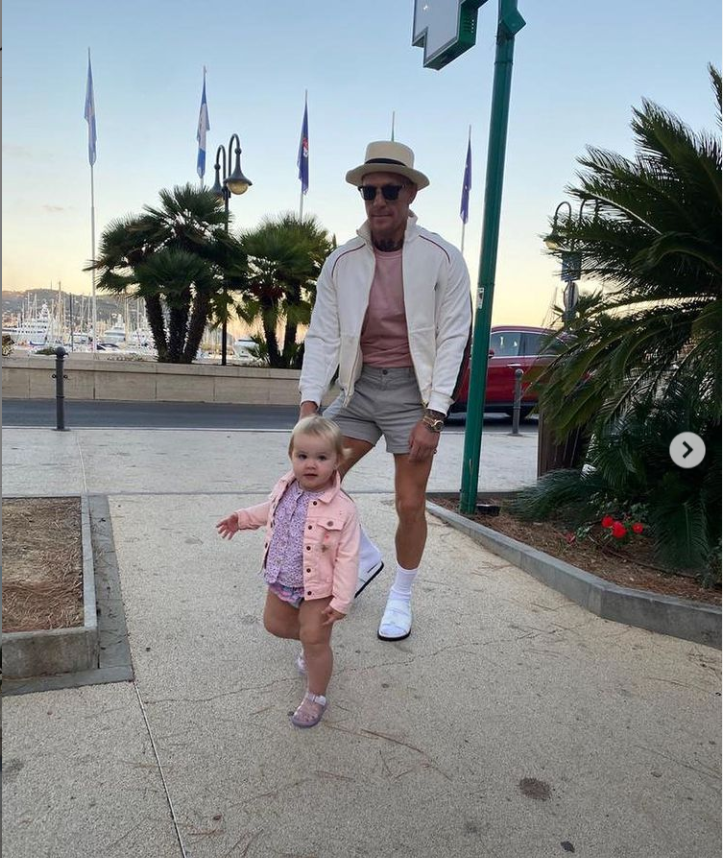 And Conor's sister Erin also chimed in with a message for Croia writing: "Happy birthday my little pal, love you."

McGregor and partner Dee Devlin welcomed the birth of their second child two years ago and their first child, son Conor Jr, was born back in 2017.

And the couple announced some major news on Christmas Day as Dee revealed she was pregnant with their third child together. 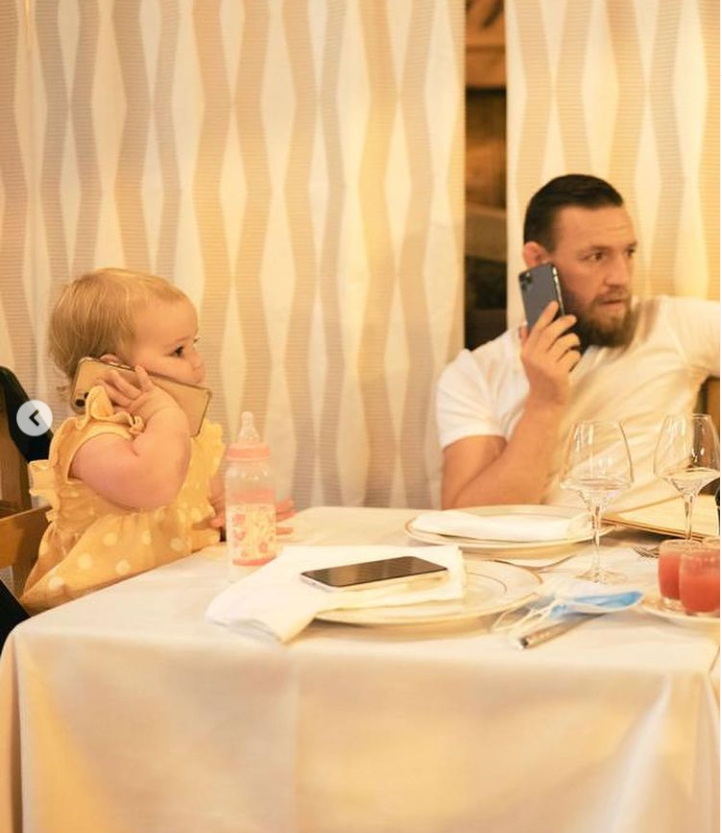 The pair posed with their two children in front of a Christmas tree while Conor Jr held up a picture of an ultrascan.

Former two weight UFC world champion McGregor wrote: "Happy Christmas everyone, from my family to yours. So much to look forward to in 2021."

It was a big 12 months for McGregor and long time partner Devlin as they announced their engagement earlier this year.

McGregor, 32, popped the question to Devlin, who has been with him since the start of his MMA career, while holidaying in the South of France.

McGregor is poised to make a return to the Octagon on January 23 when he returns to the UFC to fight Dustin Poirier.

It will be his first fight in over a year since he returned to fight Donald Cerrone last January.

That was McGregor's first fight since losing to Khabib Nurmagomedov in October of 2018 but he looked back to his best as he destroyed Cerrone in just 40 seconds.

However with no future fights or opponents lined up The Notorious announced on social media that he was retiring from the world of mixed martial arts for the third time in his career.

But he has been tempted back into the Octagon once again where he will fight Poirier for the second time in his career on the UFC's Abu Dhabi fight island.

The two men met much earlier in their career when McGregor defeated the American in a first round TKO back in 2014.