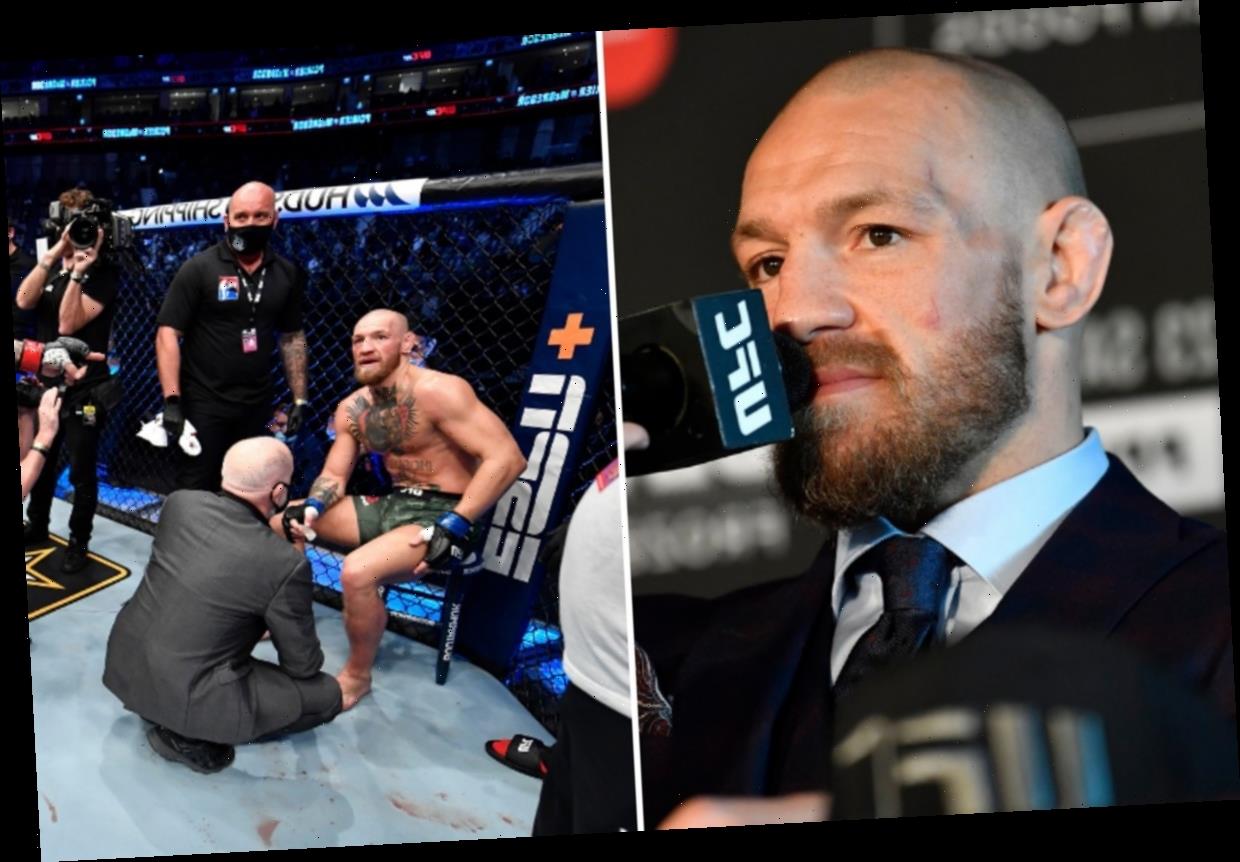 CONOR McGREGOR said 'don't write me off just yet' as he suggested a grappling approach next time against Dustin Poirier could earn him a victory.

The Dubliner, 32, was outwitted by Poirier's calf kick-heavy tactics that immobilised him before being rocked and finished in the second round. 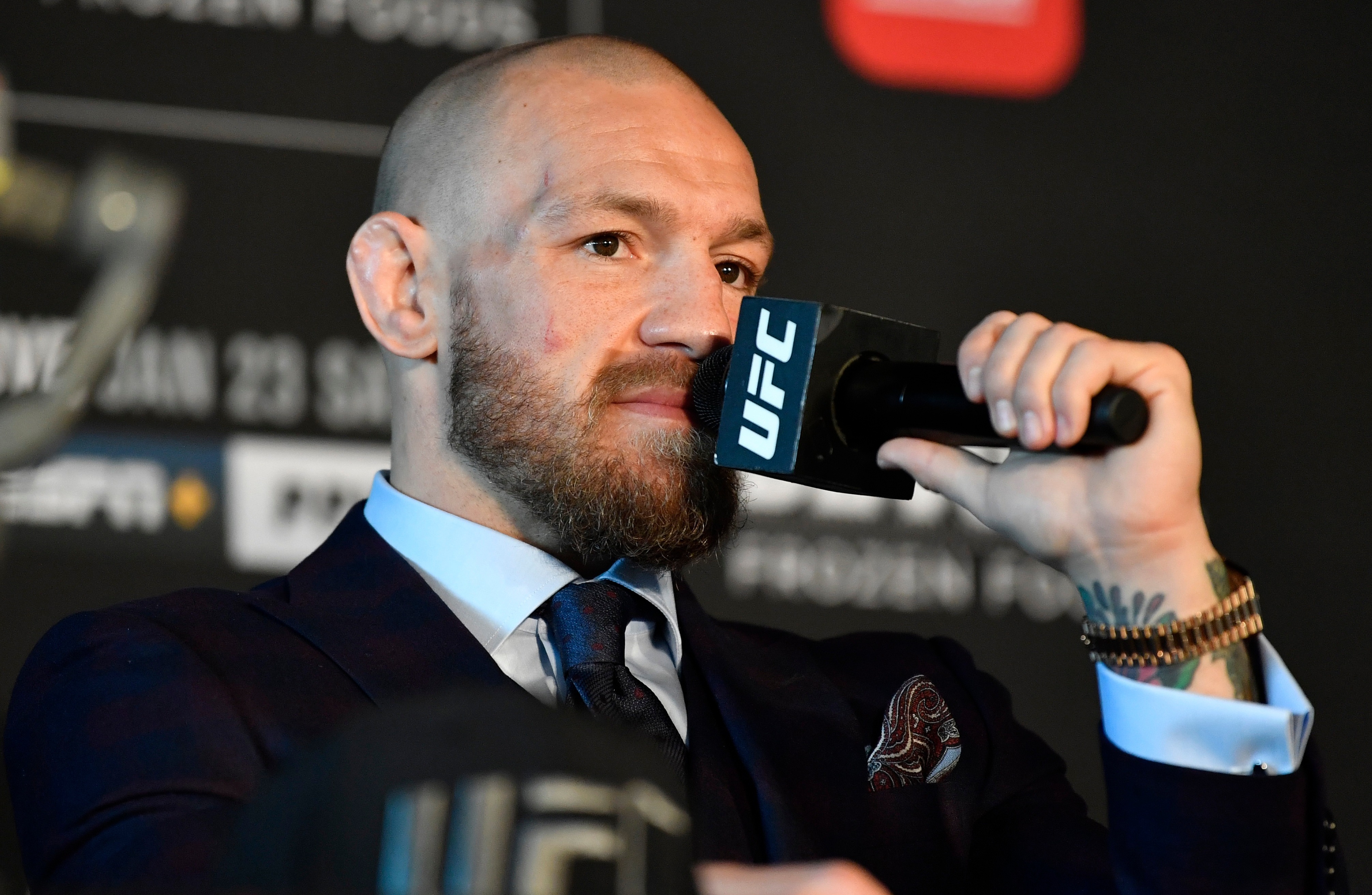 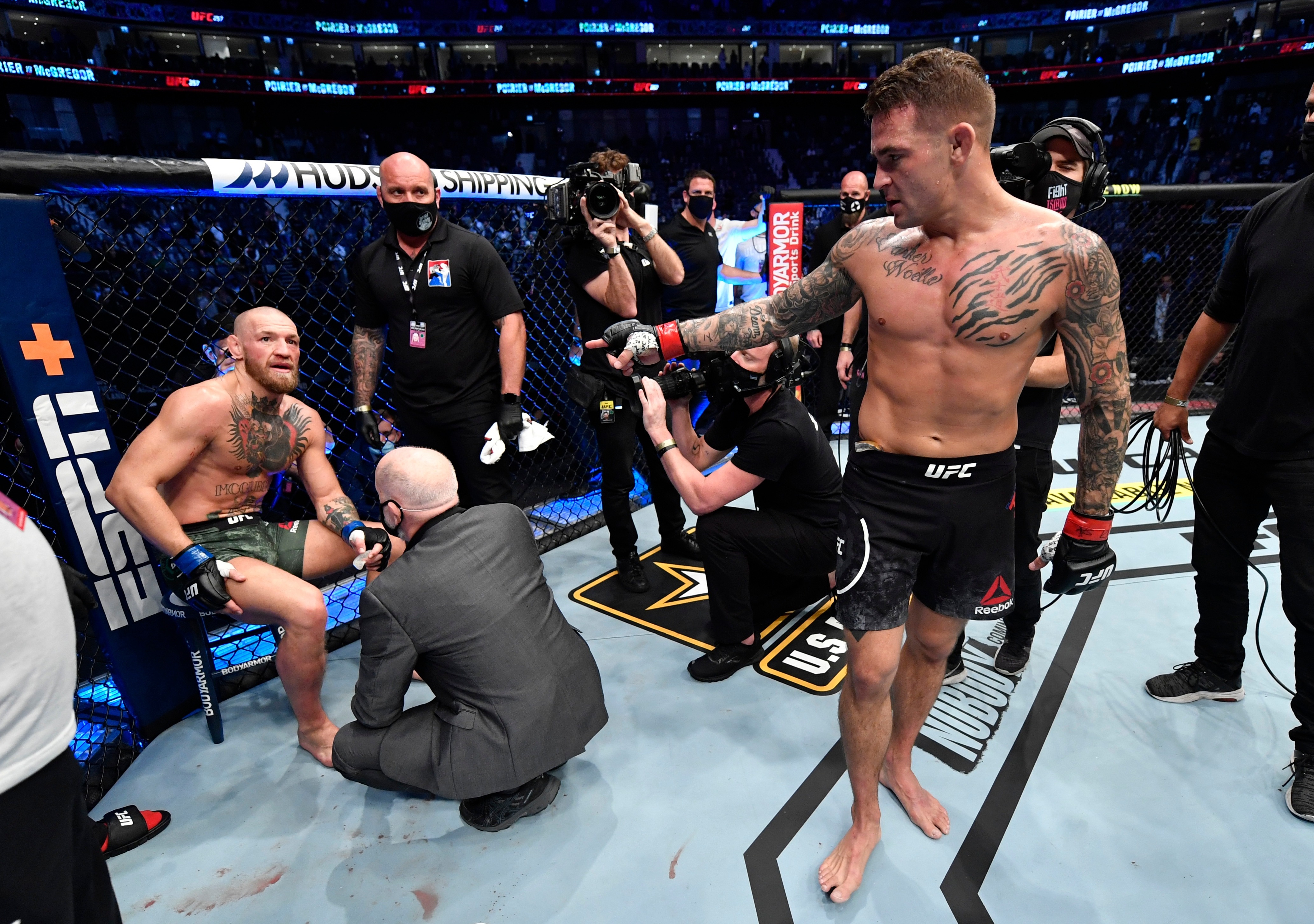 Speaking afterwards, McGregor mused about how it might have played out differently had he opted to stay in the clinch more.

He added: “I’ll adopt a different approach for the trilogy with Dustin because those leg kicks are not to be messed with.

"That low calf kick, I never experienced that and just, it was a good one.

"It’s not that I haven’t got the style in me to switch it up, keep that at bay.

"I’ve got a lot more weapons. It wasn’t my night, but no excuses. Hats off, regroup and pick myself up, just take the licks, man."

He continued: "Fair play to him. He got the shot, he took me down in the first.

"I should’ve just tied him up. When I caught a few of them kicks, I should’ve kept beating him in the fence.

‘I hit him with a lovely elbow in the temple, should’ve kept mauling him, I felt well stronger than him, well stronger, so maybe I’ll switch up my game the next time.

"Maybe you’ll see a grappling side of me next time me and Dustin go ahead.”

THE BEST MCGREGOR VS POIRIER REACTION

For his part Poirier seemed open enough to the idea of a third fight between them at some point.

He said: "Yeah I'm happy but I'm not surprised, I put in the work.

"I want to thank Conor, he took this result very professionally over here. He's a pro and nothing but respect.

He will of course be keen for his next fight to be for the Lightweight title though.

Assuming Khabib Nurmagomedov does not come out of retirement, this will likely be against either Michael Chandler or Charles Oliveira.