Jake Paul has claimed Conor McGregor “needs me more than than I need him” after the UFC star’s latest defeat.

McGregor suffered a serious leg injury as he lost to Dustin Poirier in the main event of UFC 264 on Saturday, in what was his second defeat by the American this year.

The Irishman is expected to meet Poirier for a fourth time after their latest encounter finished at the end of the first round via doctor stoppage, with McGregor having to be carried out of the Octagon on a stretcher in Las Vegas.

Paul, who fights former UFC champion Tyron Woodley in the boxing ring in August, taunted McGregor with a derisory $23 offer to fight him following the contest, after the YouTube celebrity had previously claimed to offer the Irishman $50million to face him.

Paul, 24, has four wins from his first four professional fights and says he has become a bigger draw than the UFC star. 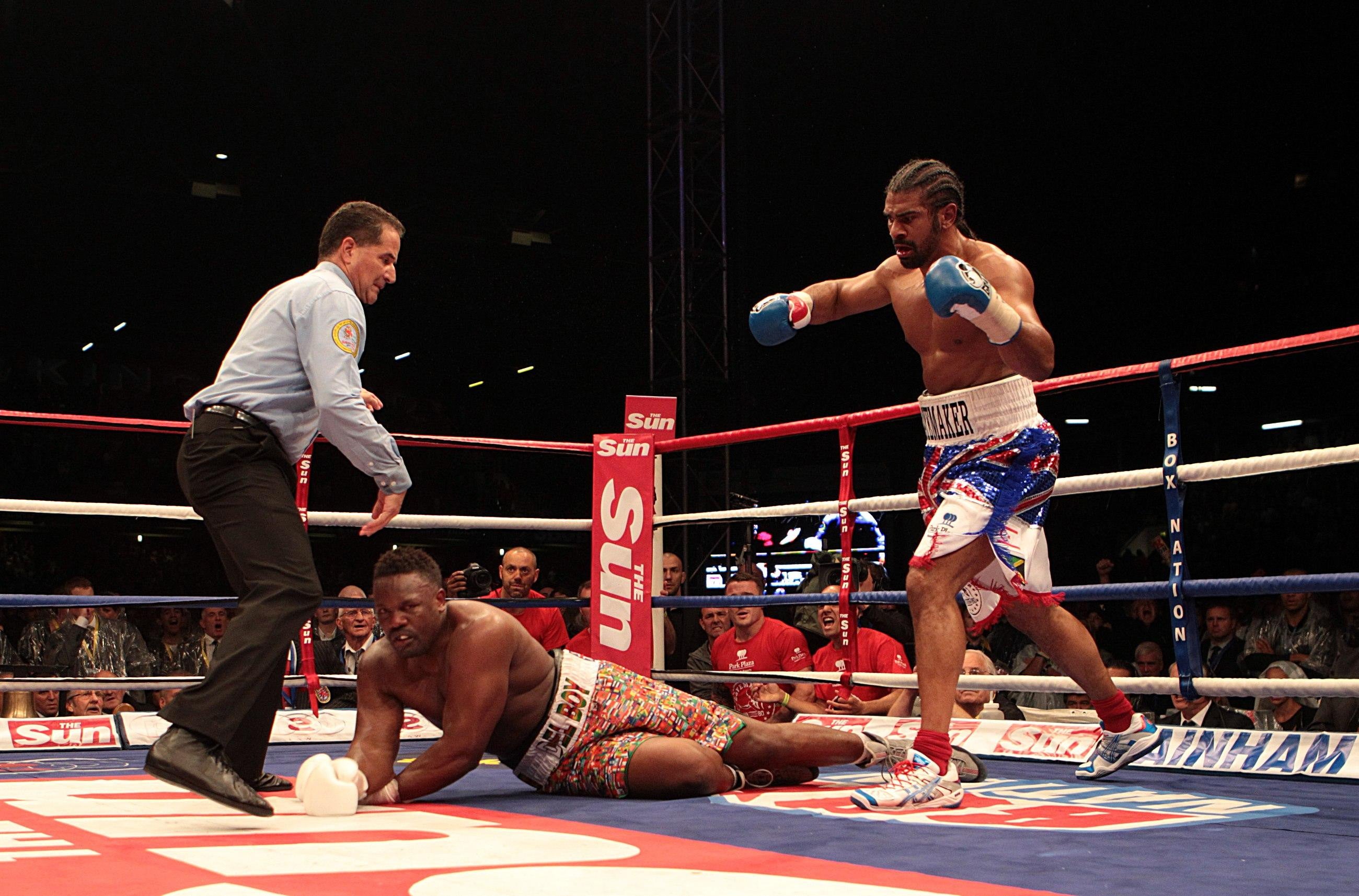 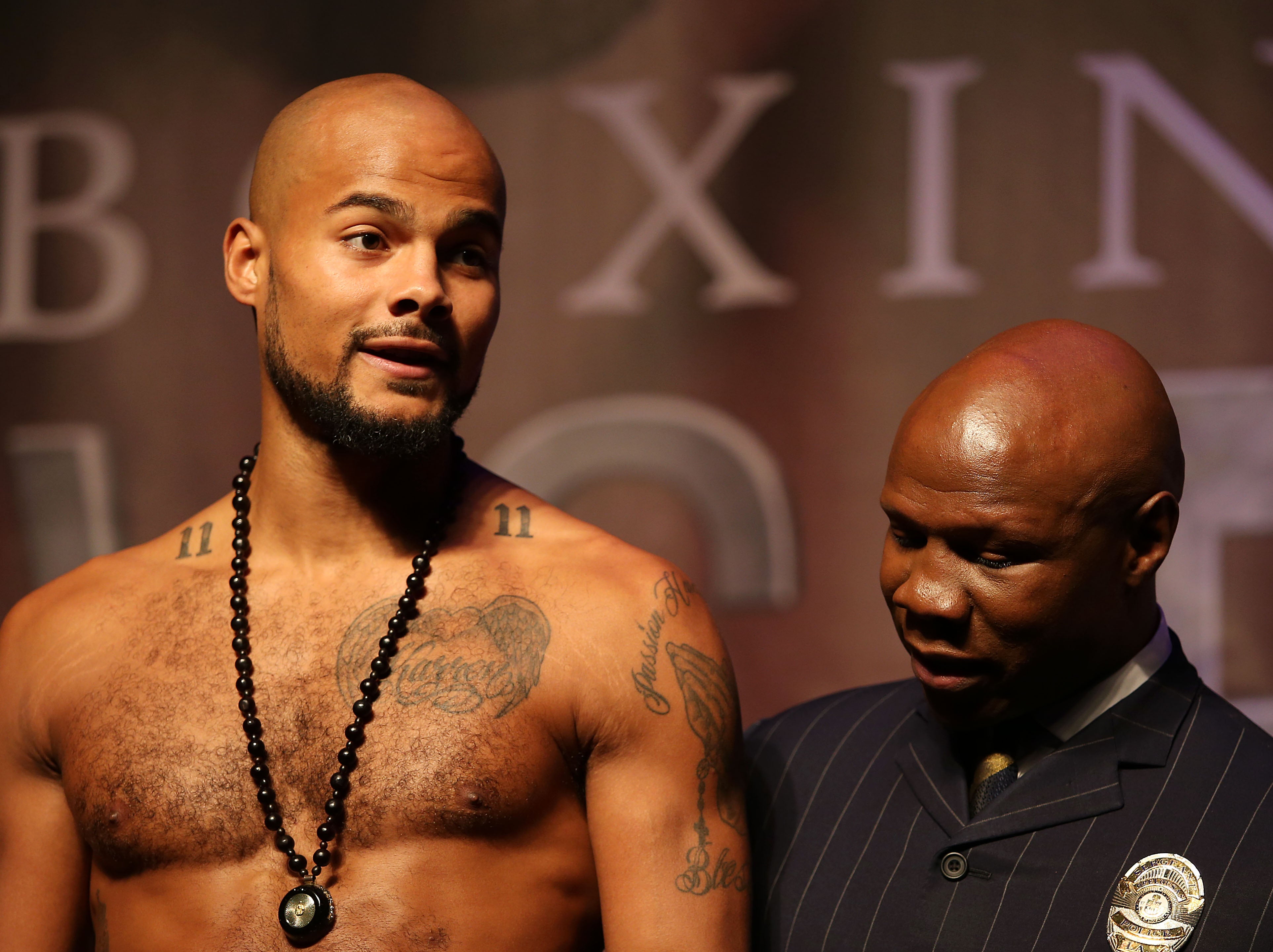 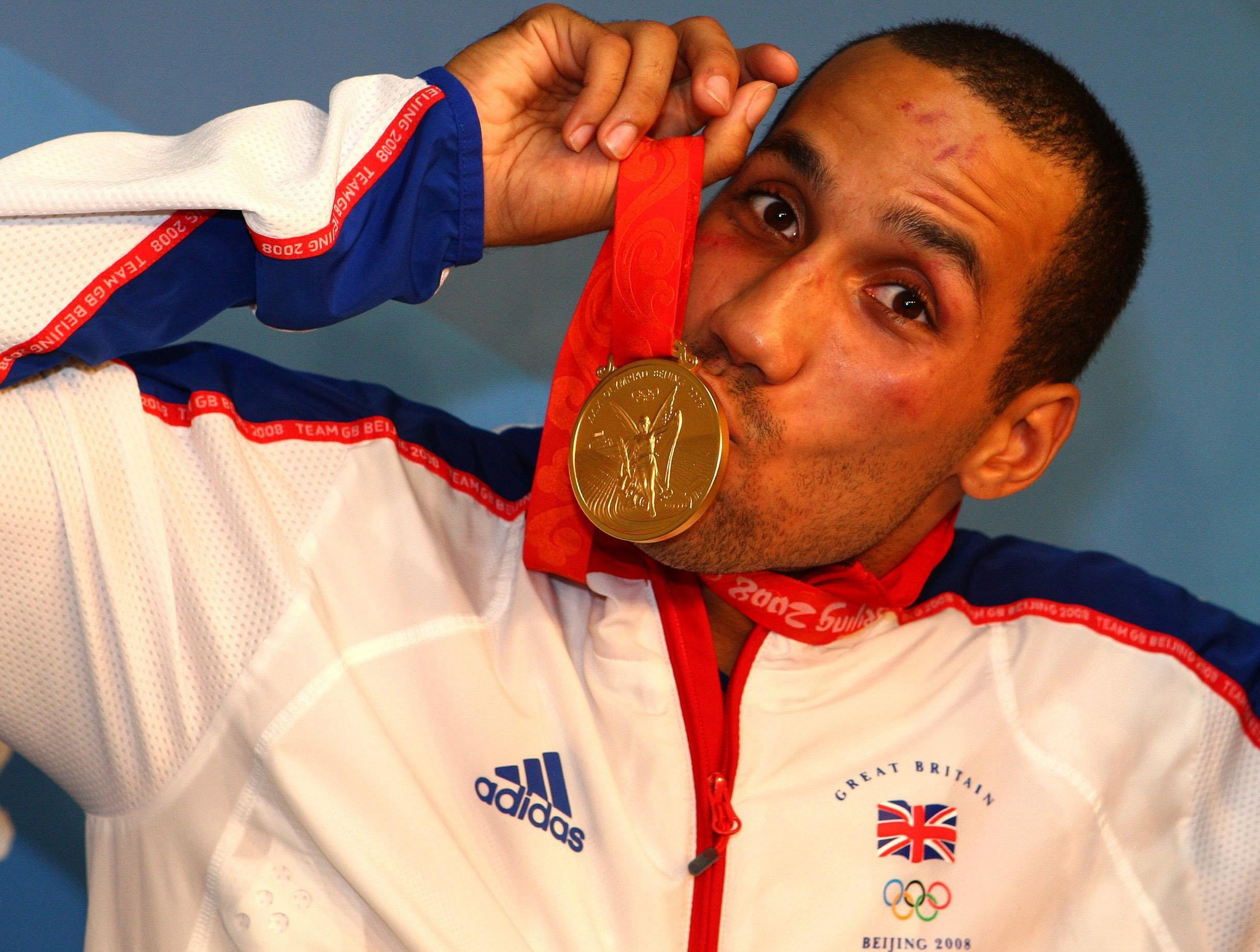 “I think it could happen, right?” Paul said at a press conference to promote his upcoming fight with Woodley. “I think the funny thing about this journey is I’ve predicted everything that’s happened thus far.

“Eighteen months ago when I said I wanted to fight Conor, people laughed at me.

“Now, I’m laughing at Conor with a broken ankle, sitting there in the Octagon. He needs Jake Paul more than I need him.

Paul also revealed that he has sent his ‘sleepy McGregor’ chain to Poirier following the American’s win at UFC 264.

The chain, which features a model of McGregor knocked out from the rematch against Poirier in January, is reported to be worth $100,000 and is expected to be auctioned for charity.