CONOR McGREGOR was left 'praying for the health and safety' of Leo Santa Cruz after a 'vicious uppercut' from Gervonta Davis.

Davis closed the show against Santa Cruz in round six following a stunning left hand. 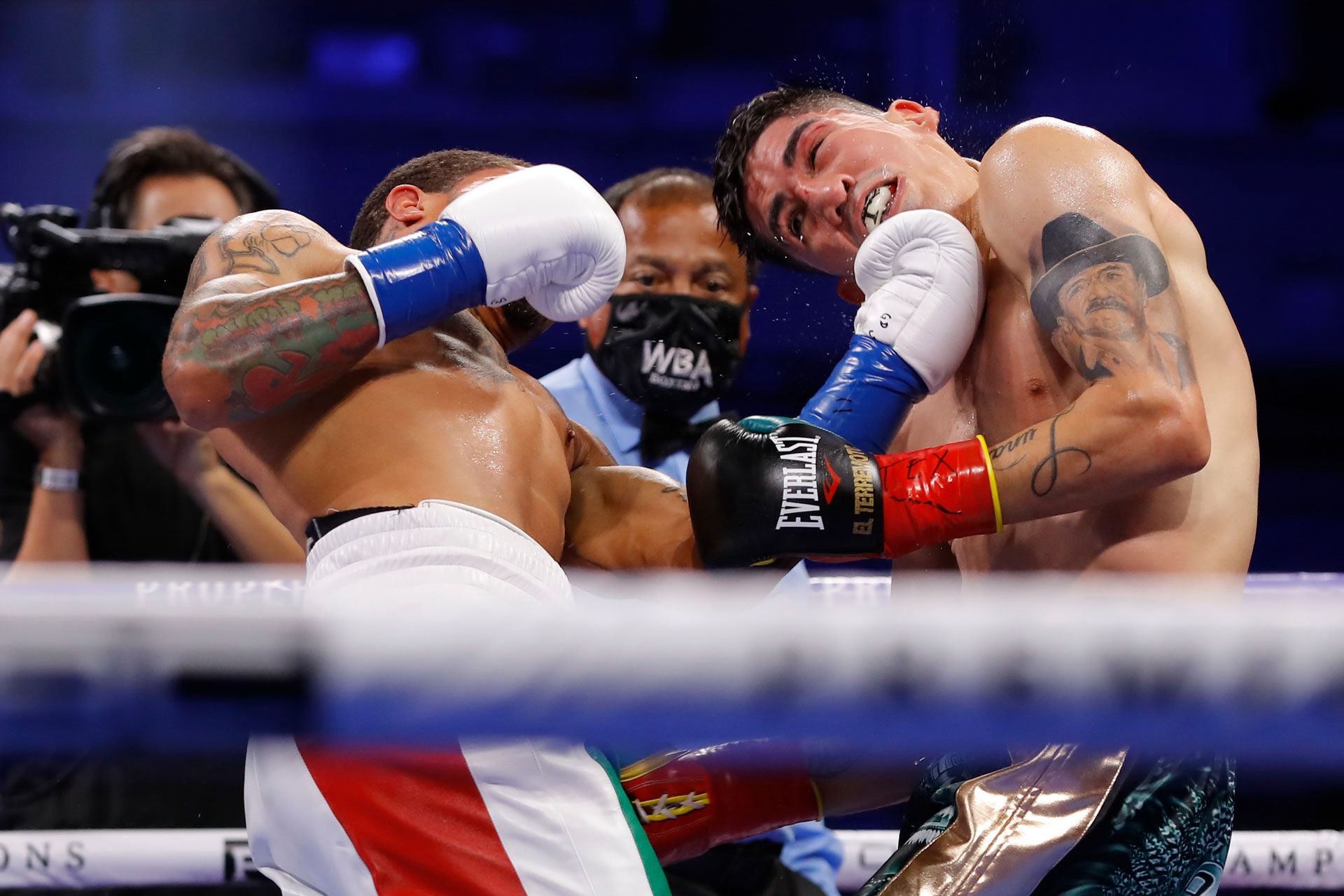 But the Irish UFC star also sent his well-wished to Mexican Santa Cruz, who was knocked out cold.

McGregor, 32, tweeted: “My lord! What a vicious uppercut that was.

“Praying for the health and safety of Santa Cruz there.

"The young man “Tank” Davis has some serious venom in that back hand shot. Incredible!”

Davis, 25, slipped on the outside and bowled in an uppercut that bounced off Santa Cruz's chin and left the four-weight champion out for the count.

Afterwards, he said: “He was just right there for it.

"He's a guy that he punches but he doesn't try and get out of the way when he punches.

“There's nowhere he could have went as the ropes were there, that's how a professional fighter knows, they adapt to the fight.

“He's a tough warrior a strong Mexican, he came to fight, he came ready but I was just a better person tonight.”

Davis closed the show in front of his mentor and promoter Floyd Mayweather.