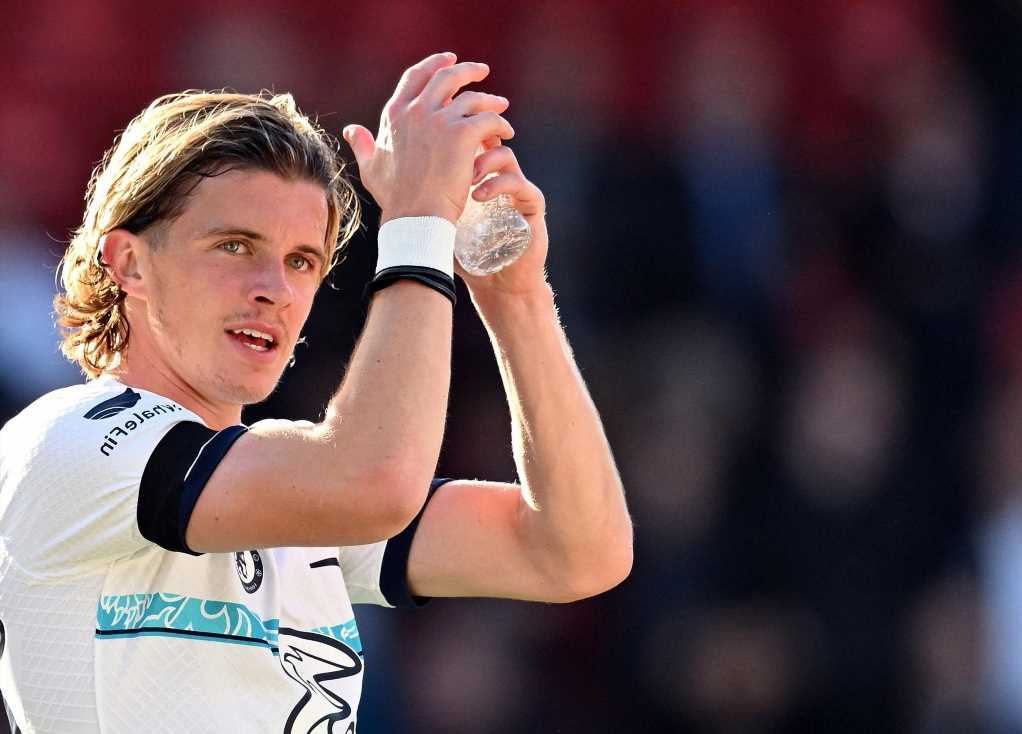 CHELSEA left it late to see off Crystal Palace.

Former Eagles loan star Conor Gallagher provided the difference, scoring an absolute belter for his first goal for the Blues in the 90th minute. 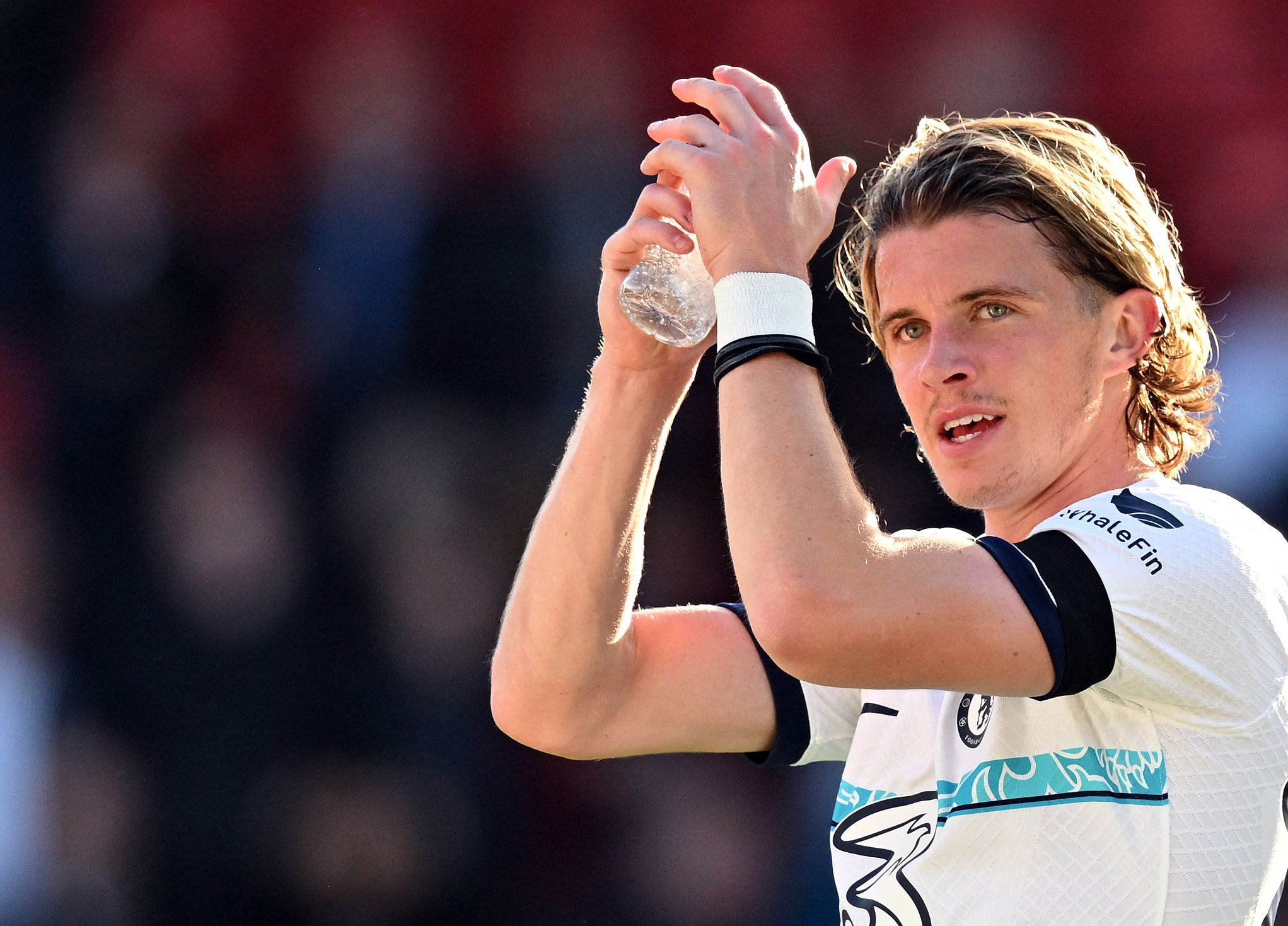 It looked like the two sides were headed for a point each, before Gallagher's fantastic strike.

Chelsea enjoyed the lion's share of possession and snatched it at the death. 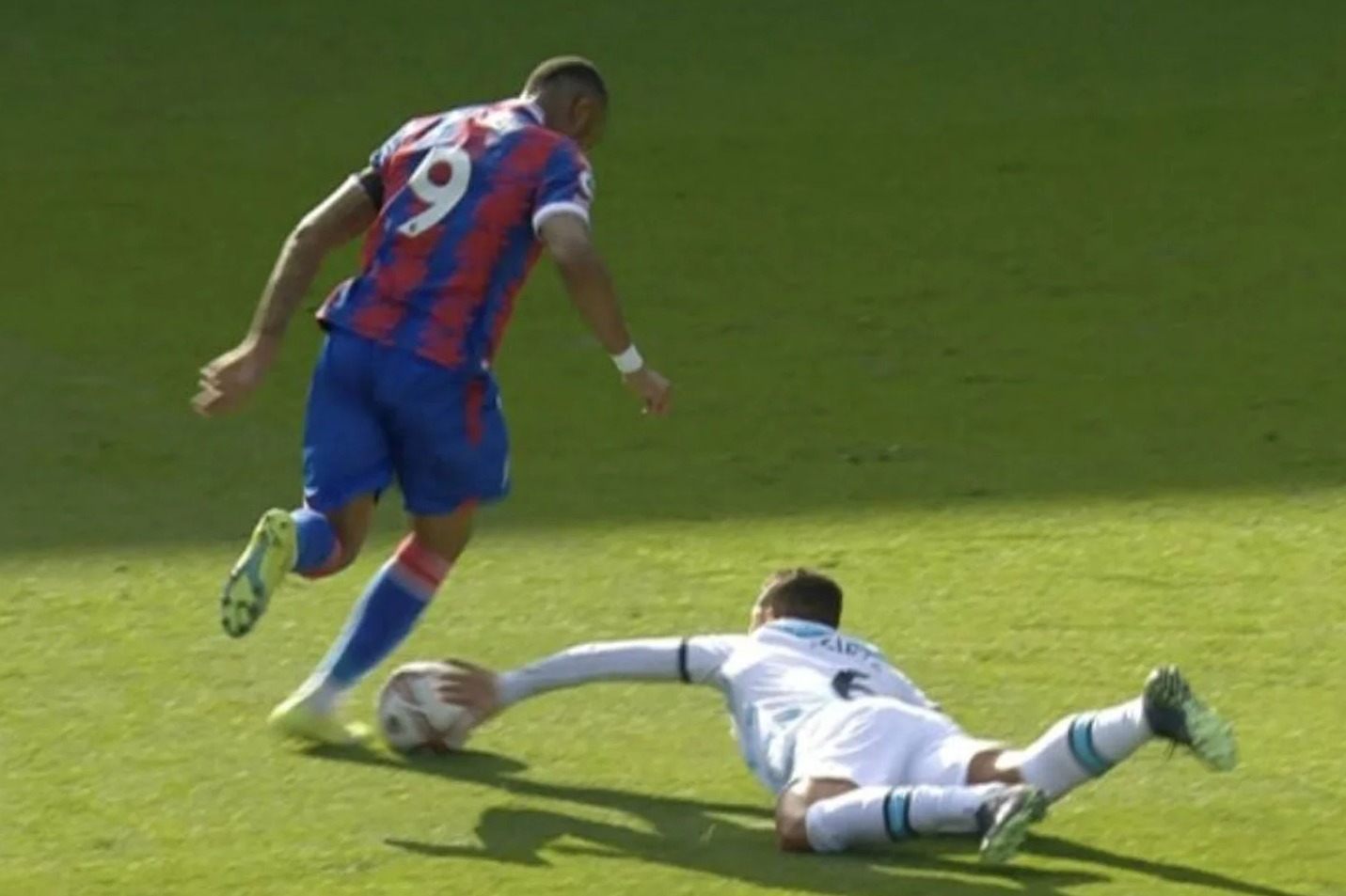 No chance with Odsonne Édouard's goal on his return to the side.

Showed decent moments collecting the ball and his distribution was sound.

Saved well from Wilfried Zaha in the second half.

Making a big claim to be England's first choice right-back.

Difficult to pick up with those marauding runs – and assisted Pierre-Emerick Aubameyang's goal.

Also provided a great cross to Raheem Sterling in the first half, who hit the post.

Still struggling to adapt to life at Stamford Bridge.

Gave away a careless pass to Wilfried Zaha in the first half, that could have cost his side.

Looks short of a yard of pace.

Silva was, perhaps, fortunate to stay on in the first half after handling the ball.

Ref gave him the benefit of the doubt with a yellow card, which on another day might have been red.

Seems to be missing a defensive partner since Antonio Rudiger left. 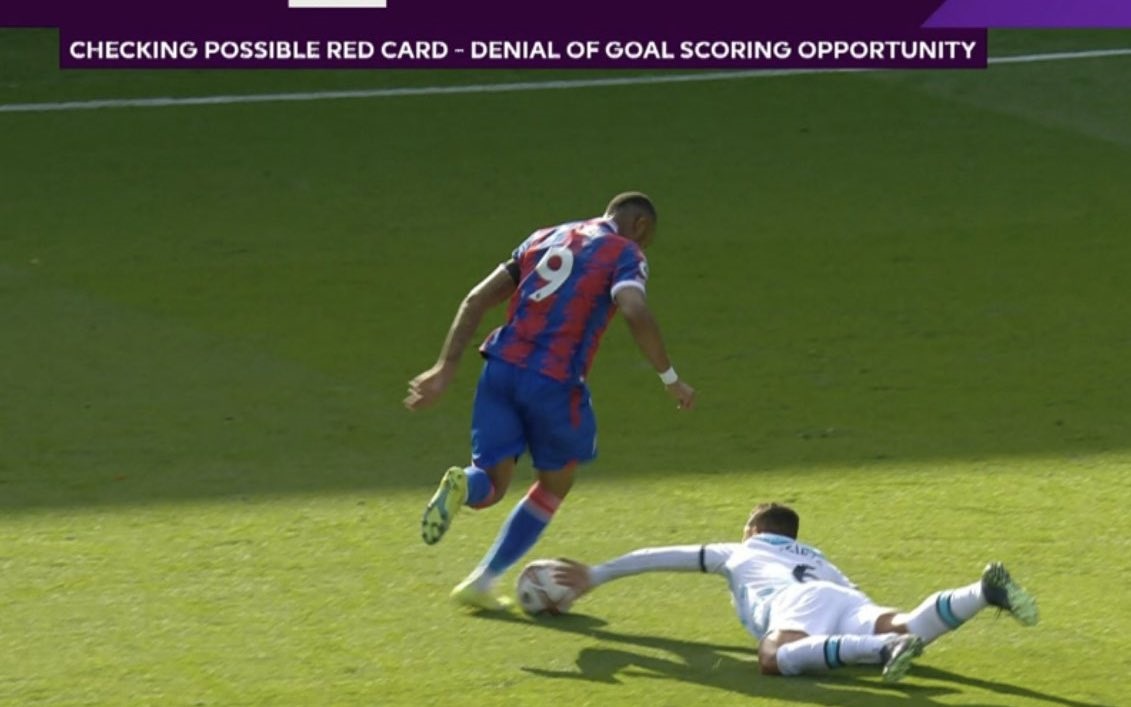 Comfortable in possession, but didn't offer as much of an attacking threat as he usually does.

Although, faced with Michael Olise and Jordan Ayew, he did well defensively.

Not his best performance in a Blues shirt and was hooked 10 minutes into the second half.

In the first half, Jorginho was sloppy in possession and uncharacteristically gave the ball away.

Off day for the Italian international.

Played it simple for Chelsea.

But his forward passing lacked a bit of punch and he is seemingly struggling for form and confidence this term.

On this evidence, might be lucky to keep his place in the team with Trevoh Chalobah and Ruben Loftus-Cheek knocking on the door.

Showing signs that he is struggling in a system where he isn't playing as a No10.

Was booked in the second half for his troubles, and a few stray crosses show he isn't suited to playing slightly wide. 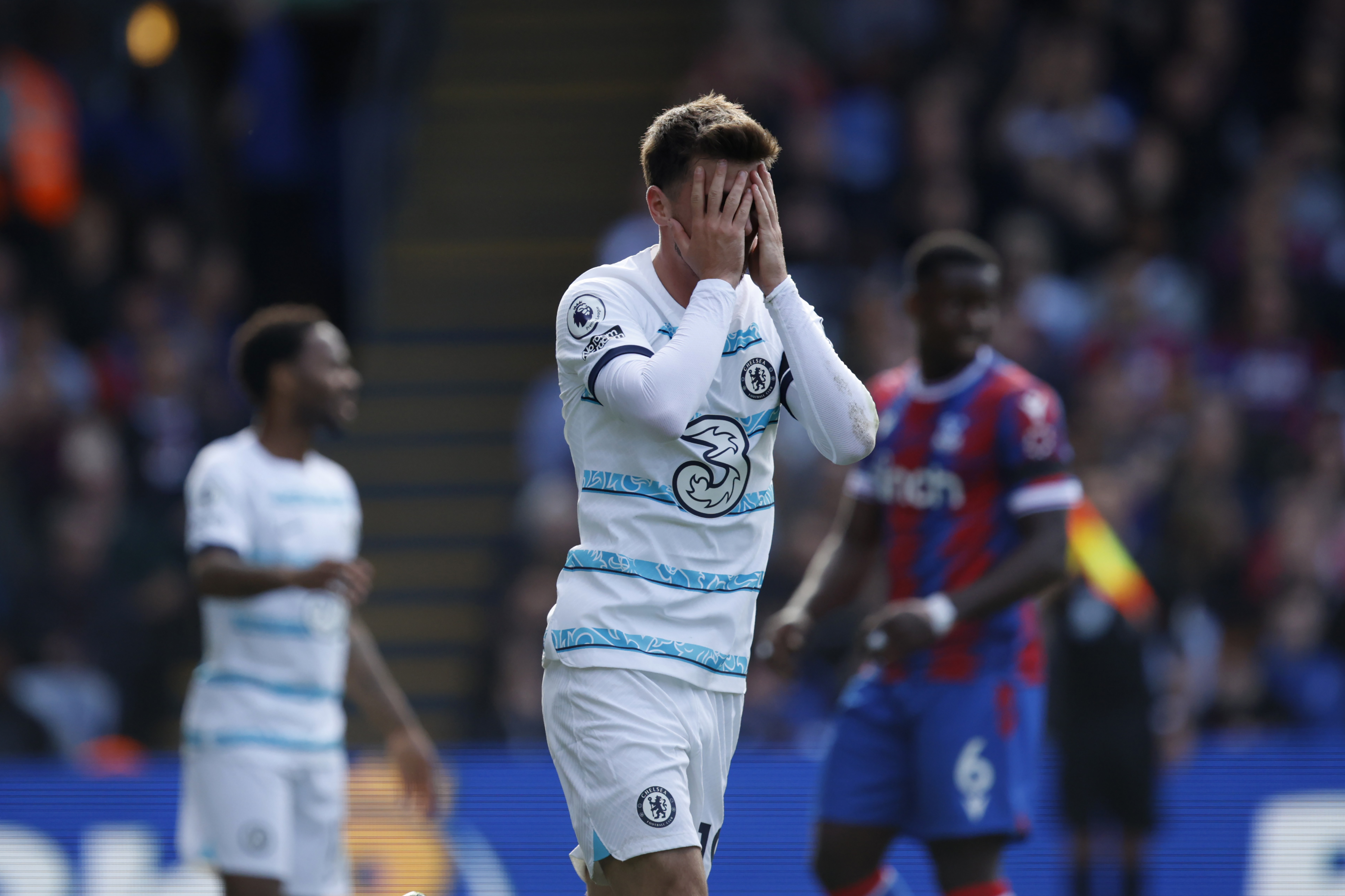 England winger struck the woodwork in the first half and looked a threat when he was on the ball.

Drifted in and out of the game, though, and didn't quite assert himself on it.

Chelsea need to find a way of utilising his ability and finding him with some runs behind the defence.

Spurned a decent chance in the second half, when Mount produced a lovely reverse pass.

His finishing wasn't quite up to scratch like it was at Wembley the other day.

Scored his first of what might be many, judging by the way he took his goal.

Controlling the ball on his chest, Aubameyang impressively fired a volley home in the first half to bring the scores level.

Also dropped deep and linked up well with Havertz and Sterling.

Certainly offers the Blues a focal point up front. 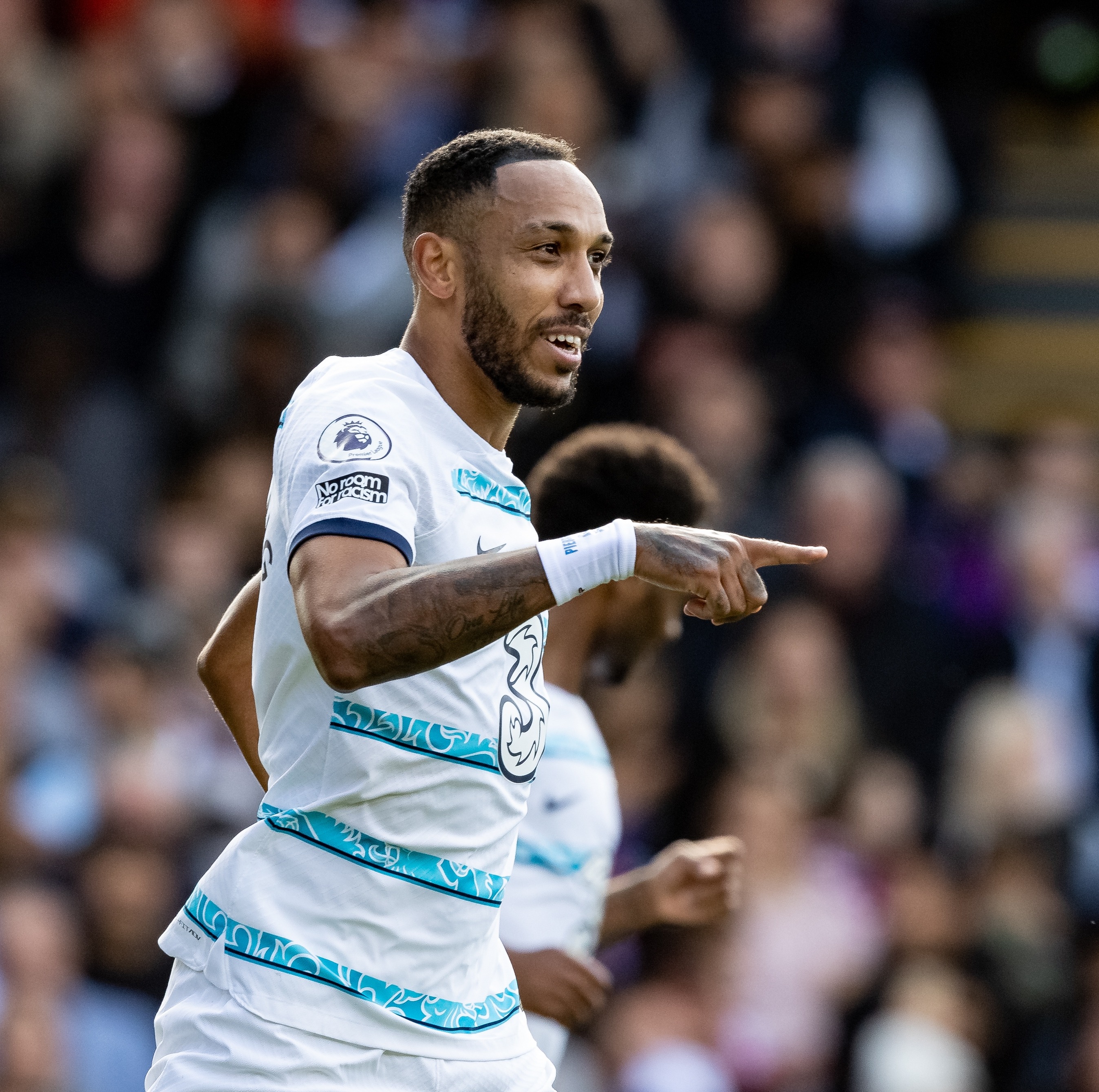 Came on and tried to push Chelsea forward with a few decent balls.

Former Palace man got a rapturous cheer from the home faithful when he came on.

The scored an absolute screamer for his first Chelsea goal.

Armando Broja – 5 (On for Pierre-Emerick Aubameyang, 73)

Didn't get the service he needed to thrive, and couldn't provide a threat.