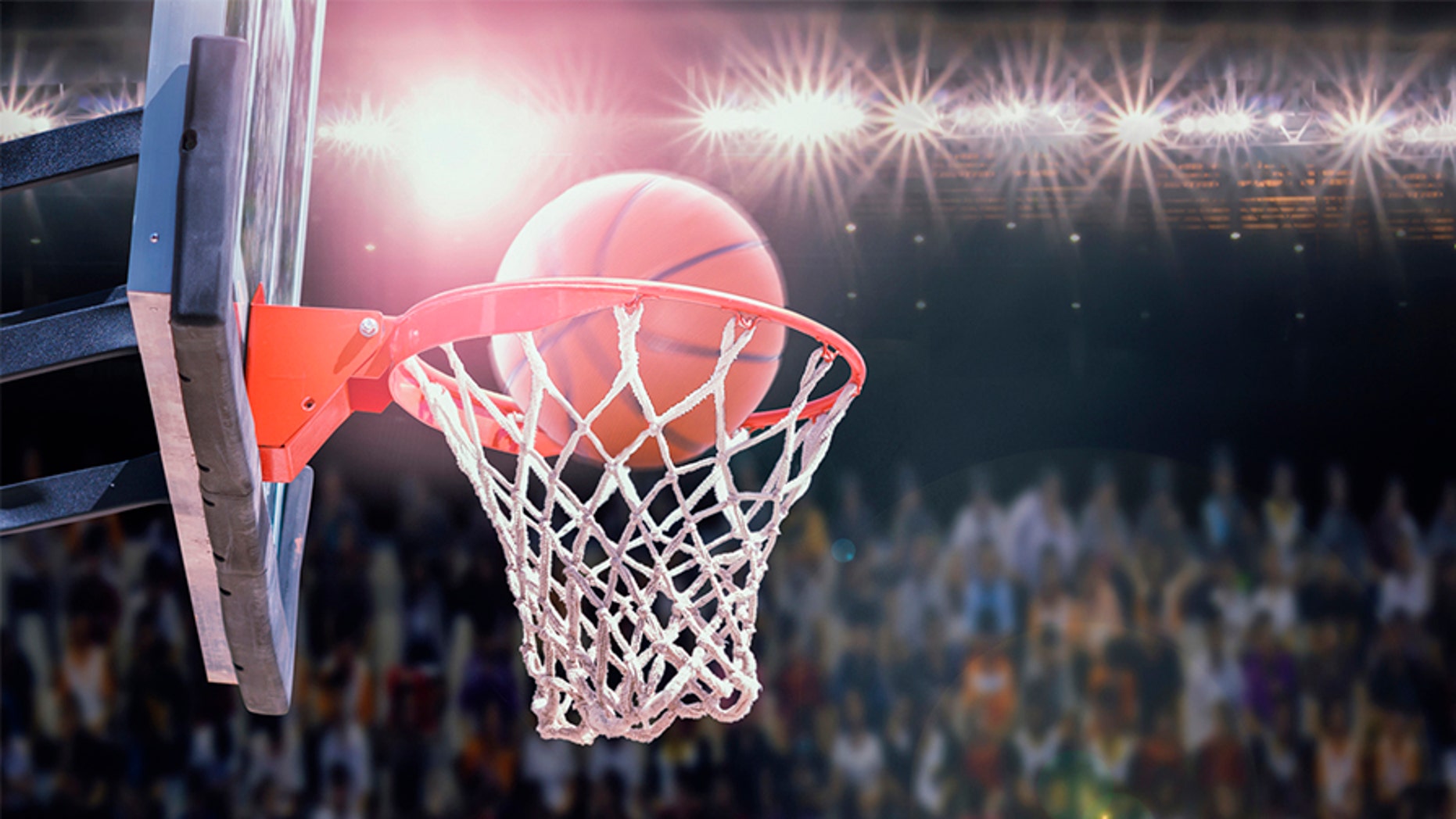 A college basketball player tried to block a shot, but had a nasty fall instead.
(iStock)

A Division III college basketball player took a frightening fall Wednesday when he attempted to chase down and block an opponent who had stolen the ball.

North Central guard Blaise Meredith leaped to block Augustana College’s Chrishawn Orange, but instead nailed his head on the bottom of the backboard and fell hard to the court.

Meredith appeared fine after the scary incident and eventually returned to the game, according to KWQC-TV. He finished with seven points in 16 minutes of play.

Augustana College came away with the victory, 76-59.

Augustana College improved to 12-1 with the win, while North Central fell to 11-3.