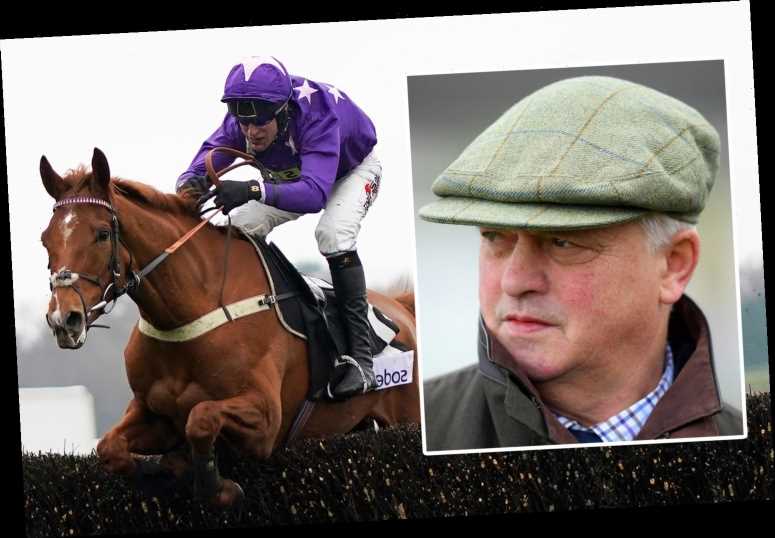 COLIN Tizzard had a rotten 2020 and the New Year hasn’t been any kinder.

The Gold Cup-winning trainer is on the cold list having gone almost 40 DAYS without a winner. 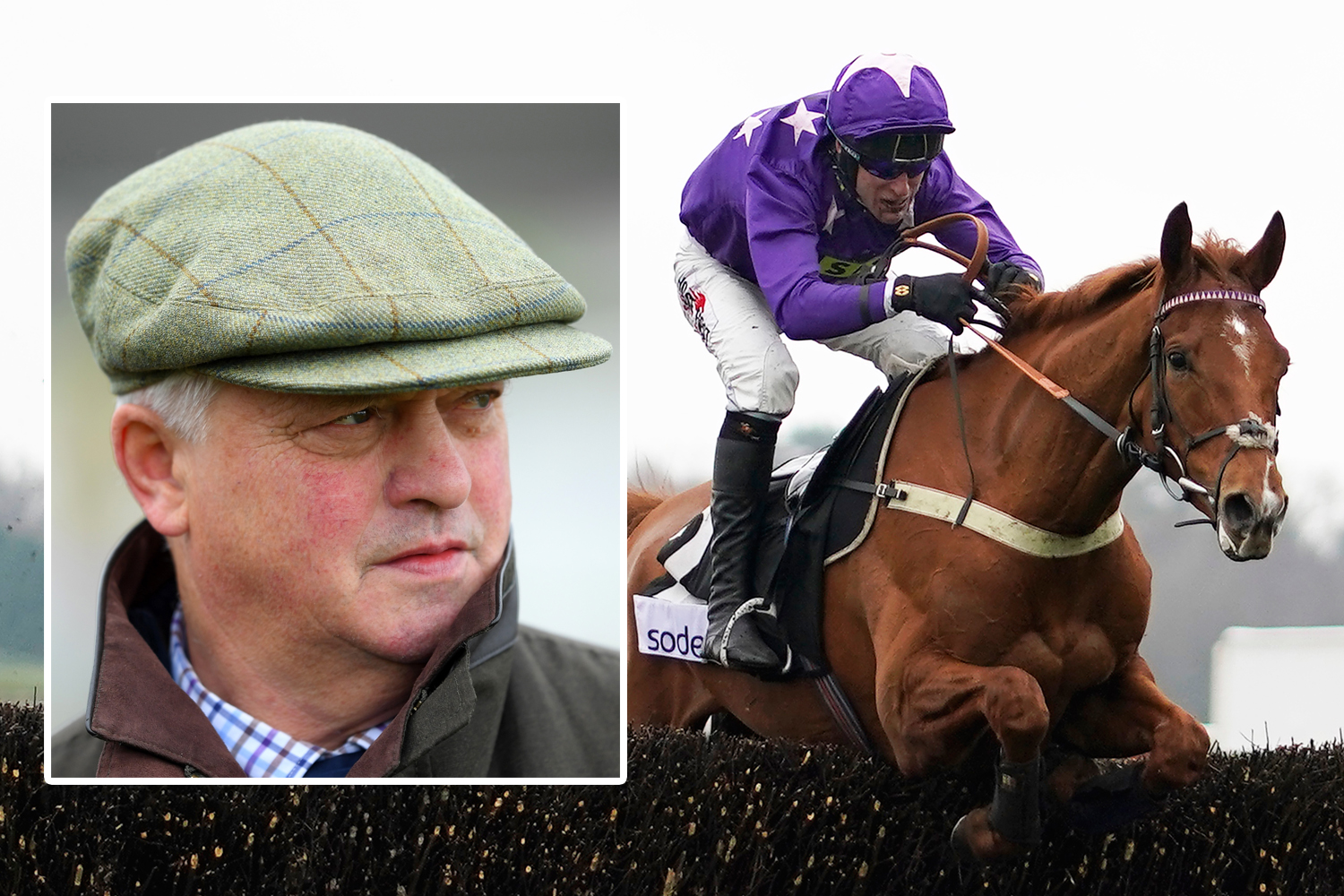 The former dairy farmer emerged as a huge force in jumps racing thanks to legendary chaser Cue Card.

But the yard’s form dipped going into the Cheltenham Festival last year and they’ve yet to fully recover.

And Tizzard, 65, revealed this week that the stable has been plagued by a mystery virus.

Paddy Power: £20 Risk Free Bet: New customers only. Place your FIRST bet on any sportsbook market and if it loses we will refund your stake in CASH. Max refund for this offer is £20. Only deposits made using Cards or Apple Pay will qualify for this promotion. T&Cs apply. Paddy's Rewards Club: Get a £10 free bet when you place 5x bets of £10+. T&Cs apply. 18+ Begambleaware.org

He told Sun Racing: "We've had a little bug and the heavy ground we've had only exaggerates things if they're not quite right.

"All the horses have been tested and the yard has been well cleaned. We've been tweaking everything, from food, haylage to ventilation.

“I think we'll know a bit more about how they are in the next fortnight or so."

It has been an incredibly tough year on a personal note for Tizzard, whose daughter Kim tragically died from cancer aged just 43.

She played a vital role in the running of the yard alongside her dad and brother Joe.

And the stable’s big guns have also misfired this winter.

Lostintranslation ran well to finish third in the Gold Cup but has since flopped in the Betfair Chase and King George.

Fiddlerontheroof hasn’t lived up to expectations over fences, likewise Copperhead, while the great Native River has been restricted just to one start.

But there have been signs of life in recent days, with several Tizzard horses hitting the frame.

Tizzard continued: “It's clear something hasn't been quite right.

"The horses have been a bit up and down but they’ve been running better lately, we've had lots placed but we've just not had a winner. 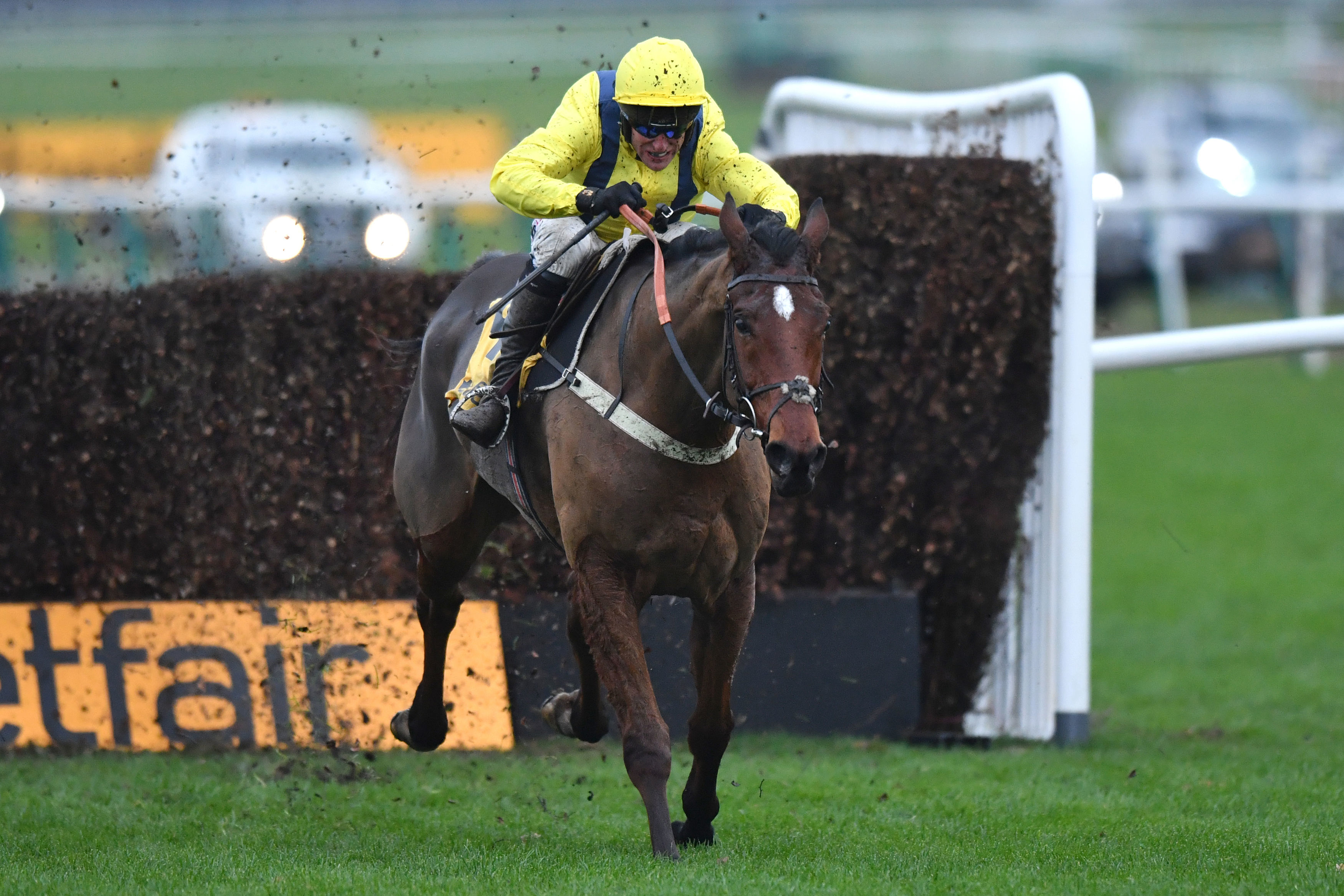 “We had some good performances in the last week and they ran their races.

"We'll get there but we won't know for sure until they've raced – they won't be put the same pressure at home like they are on the racecourse.

“We’ve been through this sort of thing before, but we weren’t so high profile then and no one knew we were going through it.

“I’m still 12th in the championship and there are a lot of people below me, I have to keep telling myself that.

“I think we are coming through it. Watching them work, I think the horses are in great form and they’ll soon come through.

“If you came to the yard today you would not hear a single horse cough, it’s just a lack of form.”

One of the bright sparks this term has been Mister Malarky, who won a big pot at Ascot before Christmas and was Tizzard's second-last winner – on December 19.

And the Tizzard team will be hoping he can turn the ship around at Doncaster when he tackles the Sky Bet Chase.

The horse is top-weight in the £75k feature – and Tizzard has eyes on the Grand National long term.

Tizzard said: “He’s top weight in a big race, so it’ll be tough. Not many horses win handicaps like that under that much weight.

“But he is only an eight-year-old and he is in the form of his life. 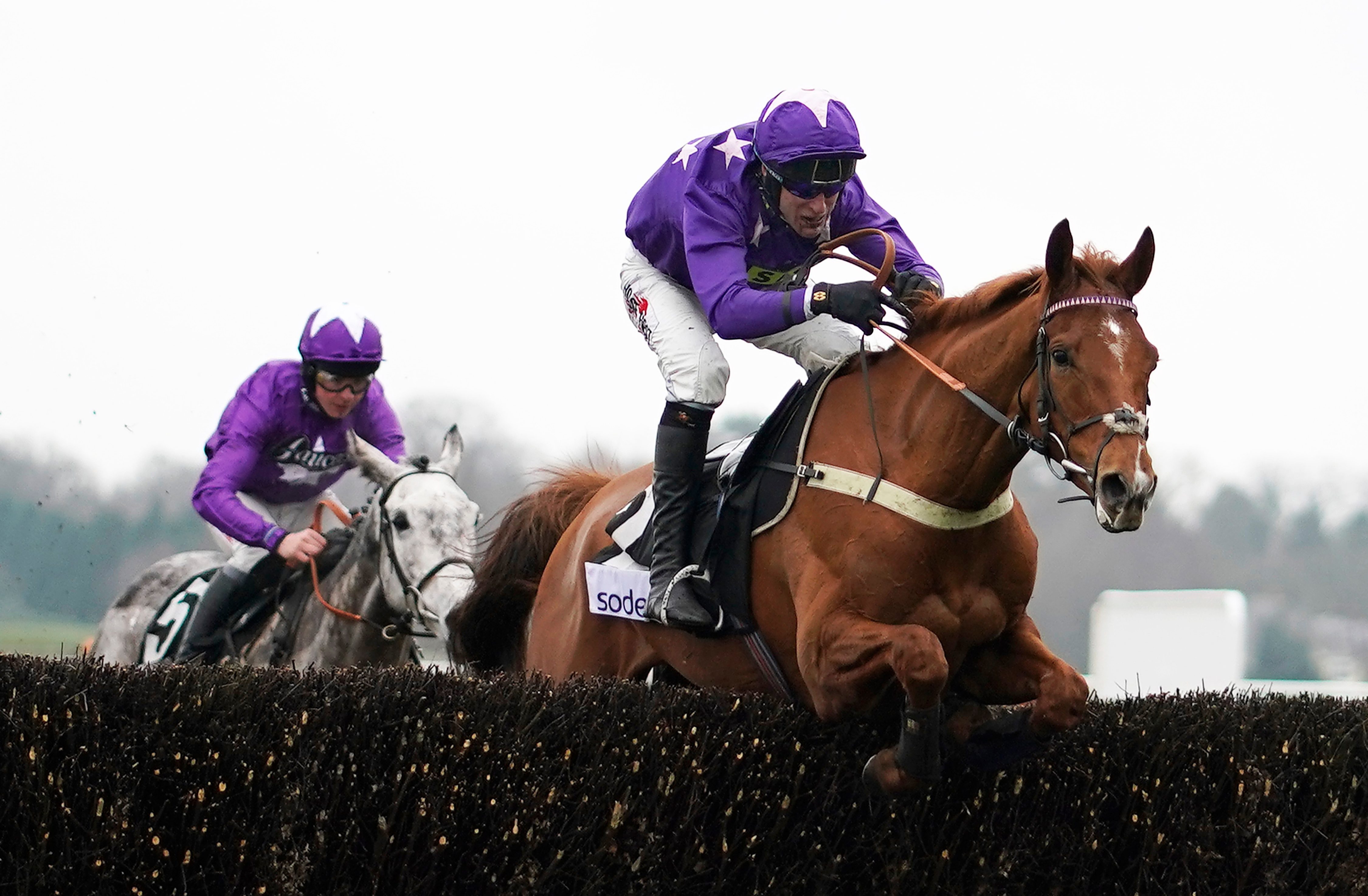 “He was good at Ascot and he’s up to 156 now. He is a thorough stayer and he will be a lovely horse for the Grand National in the spring.”

The yard are unlikely to snap their run of bad luck, which stretches back to Premiumaccess' win at Huntingdon on December 22, in the Lightning Novices’ Chase, where Eldorado Allen tackles Shishkin, but Tizzard is keen to have a crack.

He said: “You can’t avoid the good horses all the time. He might not have been at his best last time, he didn’t travel with too much vigour.

“But he has lots of ability and he will serve it up to Shishkin. And if he’s not as good as he’s cracked up to be we will have a good chance to beat him.”