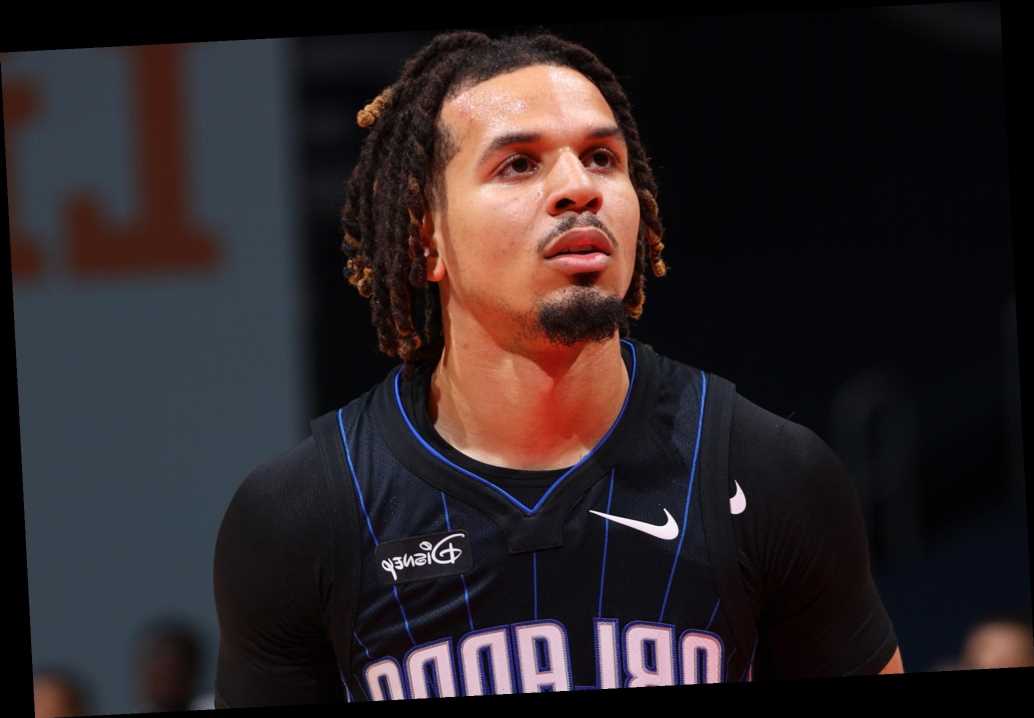 It’s not going to get any easier for the Knicks

Kevin Knox may be part of potential Knicks shakeup

Manhattan native Cole Anthony should have plenty of motivation to face the Knicks at the Garden in a Martin Luther King Day matinee.

The Magic’s 6-foot-2 rookie starting point guard was passed over by the Knicks with the No. 8 pick. Anthony wasn’t high on the Knicks’ point guard list. The Upper West Side stud out of North Carolina fell to Orlando at No. 15.

The Post reported more than a month before the draft the Knicks were not considering Anthony with their lottery pick. In fact, the Knicks didn’t work out Anthony or interview him, according to sources.

“As a kid growing up in New York, it’s exciting to be able to go back to play where you were raised in the biggest arena and stage possible,’’ Anthony said on Zoom. “I’m excited for that.’’

But Anthony, 20, won’t be seeing family because of COVID-19 protocols. And, of course, Anthony’s parents won’t appear in the Garden stands under Gov. Cuomo’s state guidelines for all pro sports teams other than the Buffalo Bills.

“Let me start — I ain’t playing before no friends or family,’’ Anthony said. “Going back to New York definitely feels good. Just being in the same area as them feels good. I’ll shoot them a little FaceTime.’’

Anthony, the son of ex-Knick Greg Anthony, has been given a large chance as a rookie, even if he could have benefited from a summer league. In 13 games, Anthony is averaging 10.4 points 4.2 assists 3.5 rebounds, and averaging 24 minutes.

With the season-ending injury to Markelle Fultz, Anthony moved into the stating lineup. He got his first taste of playing in New York on Saturday in Brooklyn, and even spent some time guarding James Harden.

“He’ll get another chance Monday,’’ Clifford told The Post. “Cole is a natural competitor who has a true love of the game. Like all of this year’s rookies, he didn’t get to have the experience of summer league or the September optional workouts. So he’s learning more on the fly and he’s doing a very good job with it. He’s right and he learns quickly. We’re happy with his approach and progress he’s making.’’

“It will be great for him,’’ Clifford added about Anthony playing at the Garden.

Anthony’s rocky season at North Carolina lowered his draft stock and questions remained about his outside shooting. He’s shooting just 20.5 percent from (9 of 44) from 3-point range.

Anthony’s famous father, who works now for TNT, has let him know where he needs to improve.

“I talk to my dad every day,’’ Cole said after Orlando’s loss to the Celtics on Friday. “He’s already texting me now. Telling me how bad I played. It’s normal. I like criticism from wherever it is. It’s a blessing to have someone like that.’’

A couple of months before the draft, Anthony said he was hopeful about the Knicks taking him.

“I do like the Knicks,’’ Anthony told The Post’s Zach Braziller. “I think they definitely can use a guard, a good scoring point guard. If that happens, it would be pretty cool.”

Of course it didn’t happen. And now Anthony can show the Knicks what they are missing.