COLBY COVINGTON said Jorge Masvidal would be the 'easiest paycheck of my life' but accused his rival of 'dodging' the fight.

The welterweight pair – former best friends turned enemies – have been in talks to settle their score in the octagon. 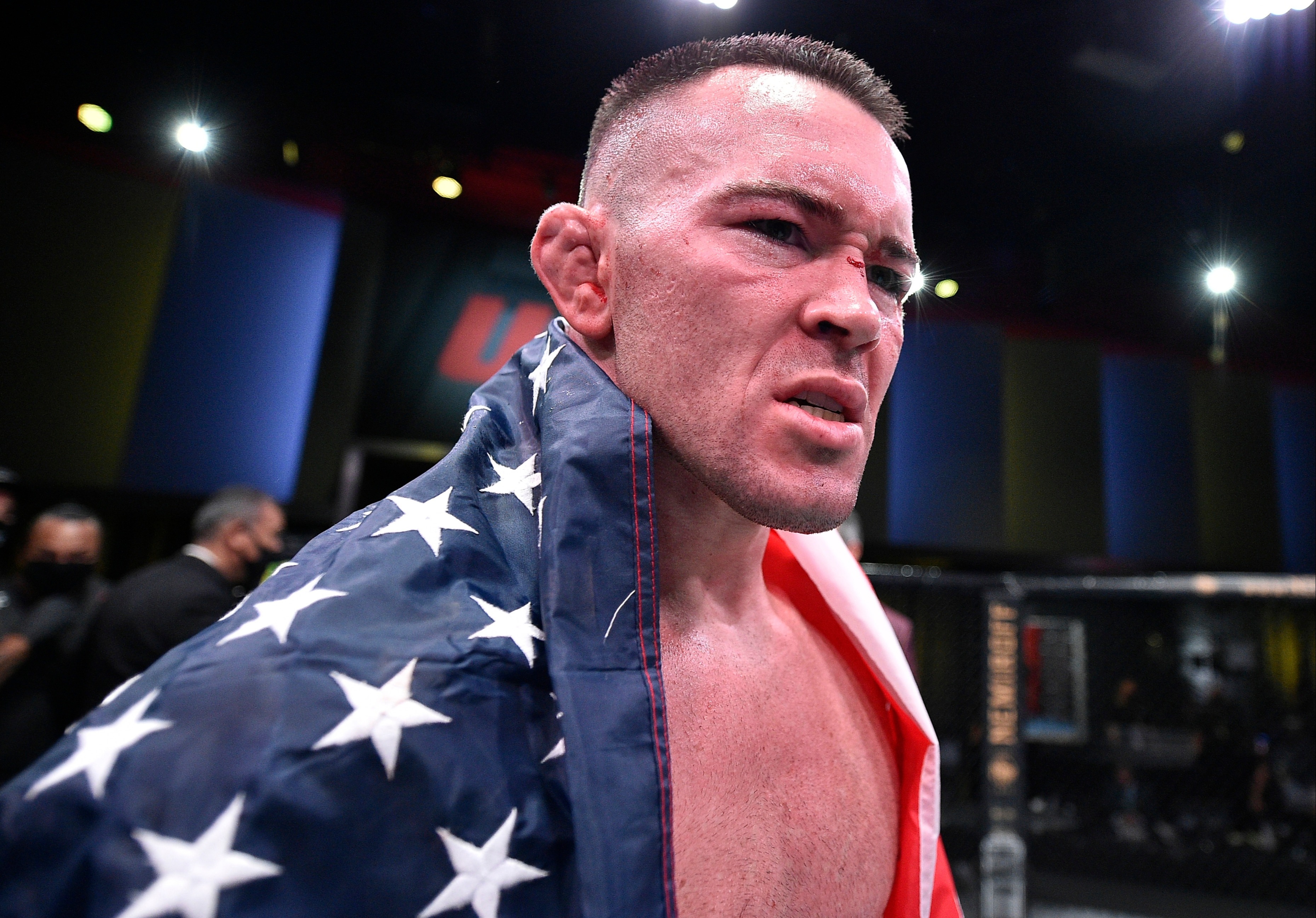 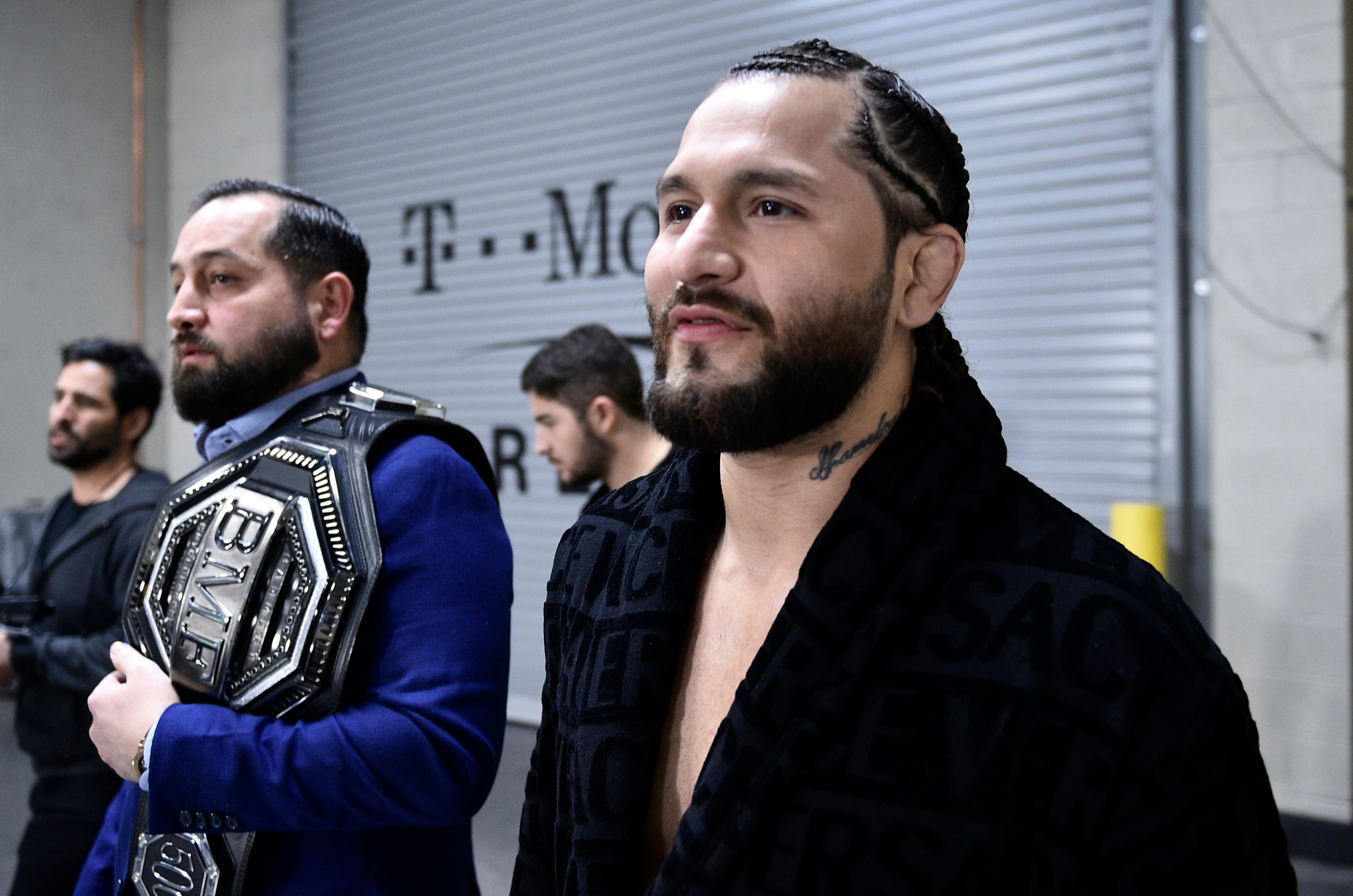 But the American grappler believes his past sparring sessions with Masvidal, 36, struck fear into his ex-training partner.

Covington told Chael Sonnen : “Last I heard from Dana and the UFC, they said they were going to make it happen.

"I’ve been on it since Day 1, since I fought Tyron Woodley and ended his career and left him out on a stretcher. I agreed to fight Masvidal in September.

"He’s experienced this before. This is the easiest paycheck of my life. This is free money. He’s not even as good as Tyron Woodley.

“Tyron Woodley’s an actual world champion, not a ‘BMF.’

"If this guy, ‘Street Judas’ Masvidal, was such a ‘BMF,’ such a bad motherf***er, he wouldn’t be running.

"He wouldn’t be dodging fights, so the only reason this is getting held up is because of ‘Street Judas’ Masvidal."

Covington and Masvidal used to be inseparable when they trained at Florida's American Top Team.

But after Covington turned UFC bad boy, he took aim at everyone in his way, including Masvidal.

Now, the former room-mates are braced for a genuine grudge match, the winner moving a step closer to welterweight champion Kamru Usman.

Usman, 33, beat Covington in December 2019 and outpointed Masvidal – who stepped in on a week's notice – on Fight Island in July.