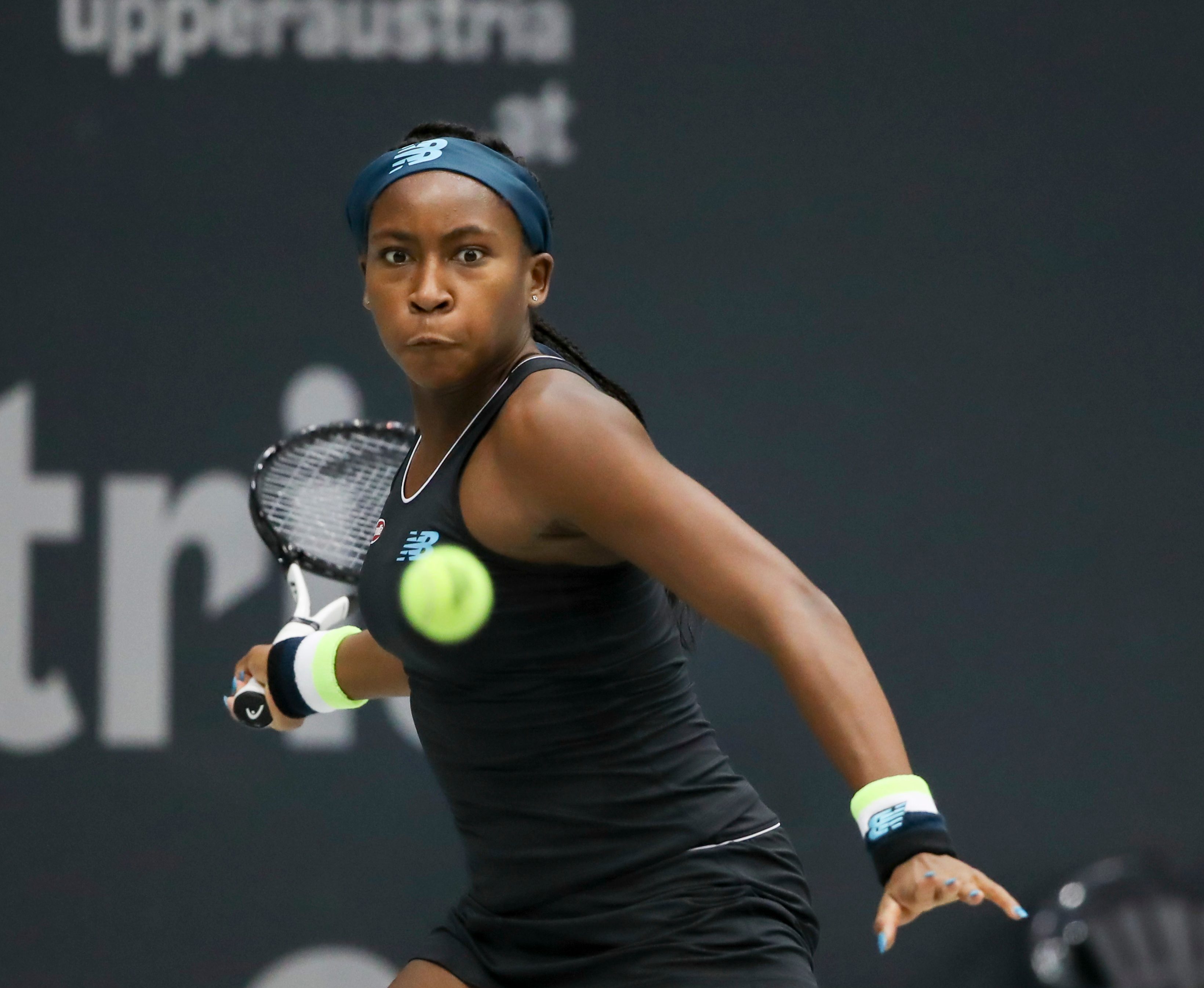 She won 7-6 6-4 in her final eight match against the world No8 and is guaranteed to break into the world top 100.

Gauff was only six months old when Nicole Vaidisova won the Tashkent Open in Uzbekistan in 2004 — the last time the feat was achieved.

The Atlantan enjoyed a well-earned slice of cake during her pre-match press conference on Thursday.

But she is rising faster than a Victoria Sponge in the tennis world, and could win the majority of the £197,000 prize money on offer in Austria.

Gauff made headlines earlier this summer, when she won through to the fourth round after beating Venus Williams in the first.

She was knocked out by eventual winner Simona Halep three rounds later after suffering from stomach cramps.

The pair were wildcard entrants but swept aside fourth seeds Maria Sanchez and Fanny Stollar in the final. 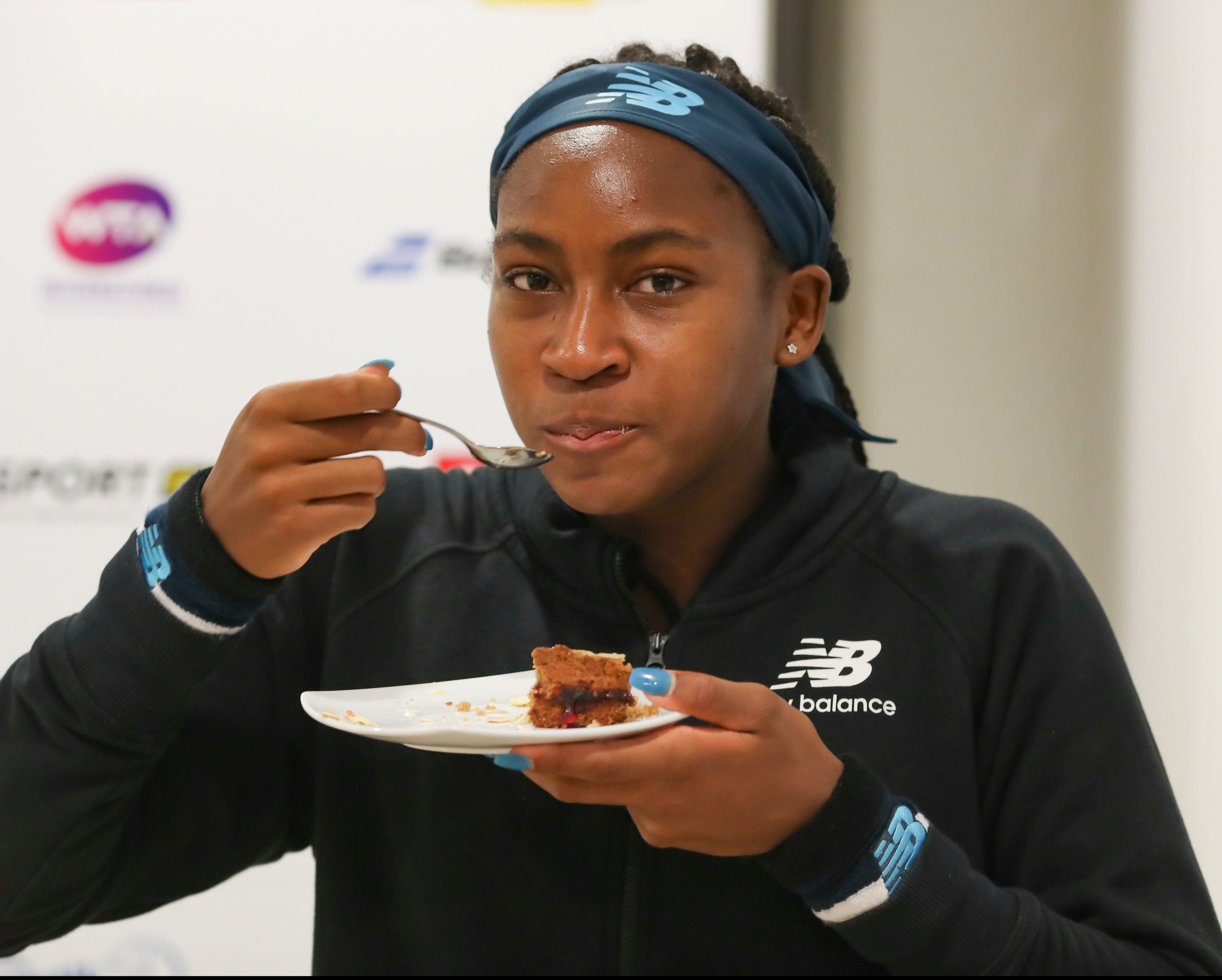 She said: "I think for me, and I think for both of us [the title] means a lot.

"Obviously we want to do well in singles, but I think we just love competing in general, so whether it's singles or doubles, we want to win no matter what.

"We get as nervous in doubles as we do in singles because we just want to make the other one proud."